Right now I’m sitting in the living room on the top floor of my Brooklyn flat on an old velvet couch underneath strings of lightbulbs hanging from the ceiling. At my publishing internship, I get to read manuscripts and meet famous people. There’s some sort of concert happening down the street from me: the beat of the bass, the occasional lyric, and the smell of pot are all carried by the breeze through the window to this beautiful room where I get to write for Autostraddle, the “the world’s most popular independently-owned lesbian website.” 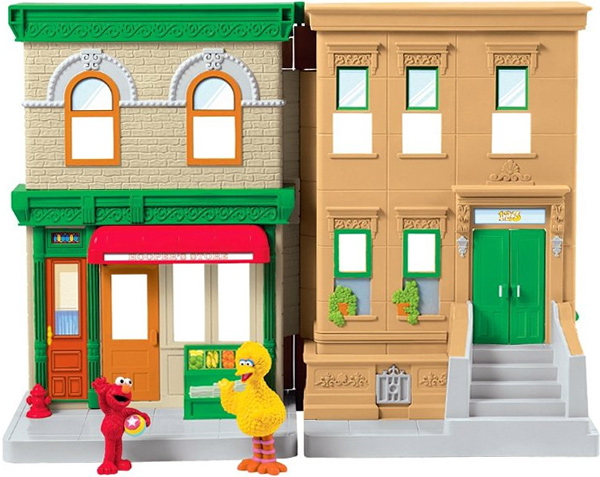 Whoa, go me! Is this even real? Not too long before I applied to be an intern, I was reading a lot of articles that said the publishing industry was becoming increasingly geared towards rich white kids because publishing internships are unpaid and in expensive cities. I think I might have cried when I read that. Were all the people who had told me I was wasting my time getting an English degree right? Was I stupid for not taking advantage of all of Alberta’s “opportunities” in the oil industry? Why didn’t I just get a grip on reality and accept the big bucks to work for a company involved in activities like cutting down the boreal forest and polluting the river systems? Or I could just give up and stop doing this writing thing.

I got a second job at a liquor store. I applied for the unpaid internship in the expensive city. I was repeatedly harassed at the liquor store by drunken men who smelled like how I imagine the patriarchy would smell if it had a scent. “Hey honey, you’re so beautiful. What races are you mixed with?” “I bet you’re just hired to stand here and look pretty.” I got a third job and quit the liquor store; and about the same time I found out I had been accepted as an intern (yay!!) I realized I was hardly going to be getting any hours at Job #3 so I cried some more and stressed out about making no money for three months while living in New York City of all places! I thought back to everything I had read about the inaccessibility of publishing internships. Why should publishing internships just be for rich? And people who already live in big, expensive cities or have family there they can stay with? And people who aren’t me?

Here’s what I did: a fundraiser. At first the thought of asking people to give money to me, and not, you know, starving children in the third-world, or amazing non-profits, made my stomach feel gassy, my palms sticky, my brain itchy, you get it — I was neck-deep in uncomfortableness; but not head-deep, so I was still able to drink lots of wine to calm me down while I planned a silent auction fundraiser.

Women are socialized to take care of other people before themselves, to not want too much, to apologize profusely even when they’ve done nothing wrong. Women of colour are taught that the world doesn’t exist for us, but if we’re lucky we can get a starring role as the exotic so-and-so alongside Mr. White Patriarchy. Queer women and queer women of colour are constantly left out of queer spaces and feminist spaces until we start to question our own legitimacy. Going after what you want is even hard for the straight, white men out there, so it’s no wonder I felt a little shy, a little uncertain, a little insecure when it came to organizing a fundraiser for my internship. Who was I to even want these things that I wanted? Who was I to ask for them? The thought of doing a fundraiser made me feel vulnerable, like suddenly I couldn’t hide behind jobs I hated and pretend to want the same things other people did. I was open, naked: This is me. This is what I want. I need your help. 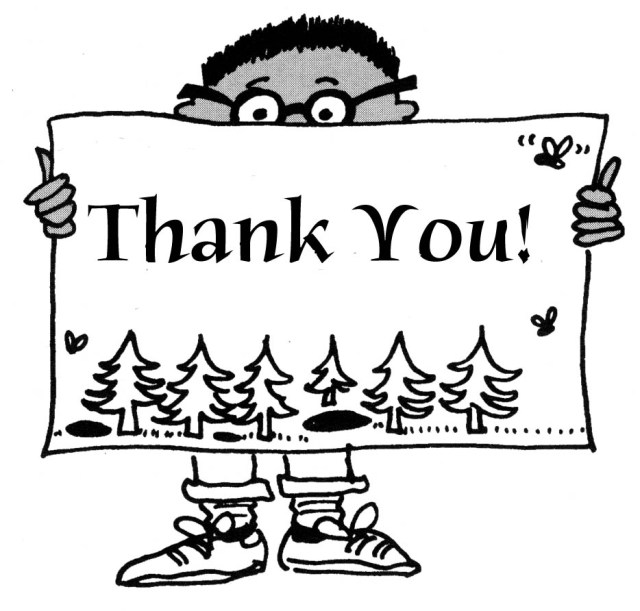 But here’s the thing: No one laughed at me or told me I was wrong to do a fundraiser. Instead, people were inspired and eager to help me out. I had many discussions with others and explained that they too were fed up with a class, economic, and education system catered to well-off people in big cities. Good for me for taking the initiative to tackle those obstacles, they said. The more people who helped me, and the less uncomfortable I felt. It was hard to be nervous when I was surrounded by so much love and support from everyone — my family, my friends, businesses, and random strangers I called up to ask for donations. Autostraddle’s very own Gabrielle Rivera even offered to let me crash on her couch for my first couple of weeks in New York while I waited to move into my Brooklyn sublet. It’s hard to feel much fear and anxiety when you’re bursting to your ear-tops with gratitude. Who am I to do this was replaced with Who am I not to? There are people rooting for me! Who am I to let them down?

We live in a culture of fear and anxiety, and nowhere is this more apparent than in a city like New York, full of crowds, cars, noise, racial tensions, religious tensions. This is why it’s all the more important to feel gratitude for all the wonderful people who help you in this noisy, confusing life. Say thank you. I mean, you don’t have to constantly say it all the time to everybody who’s nice to you. There’s no need to turn up the Canadian to an annoyingly polite pitch, but think it, to yourself. Thank you, thank you, thank you. I grew up Catholic and there’s a lot of fucked up shit that comes with that but I think one of the benefits is this ingrained belief in remembering to give thanks, for your food, for your life, for your opportunities, for the people in the world who step up and help you.

I promise I’m not writing this while sitting on a patchouli-lotus leaf smoking flower-sparkle-fairy dust and cleansing my aura with sunlight filtered through a tie-dyed t-shirt decorated with representations of the goddess’s vagina. Though if I were I hope you wouldn’t judge me. What I’m trying to say is we live in a culture that, cynical towards positivity, encourages us to be anxious, fearful and stressed. There is no lack of fake positivity and insincere gratitude. Women, especially women of colour, are often encouraged to convince others of our (ultimately insincere gratitude) to make white people feel comfortable, to make the patriarchy comfortable, to make everyone feel comfortable except ourselves. If we don’t we’re told we’re angry and have no sense of humour. What I want to feel and for others to be able to feel is more real gratitude. Real gratitude makes you feel like your body isn’t big enough because there’s not enough room between your cells and your blood vessels to contain it all. Real gratitude makes your heart electric and your brain cells bounce around singing Kool and The Gang’s “Celebration” like at some cheesy, junior high dance party. This kind of gratitude, this real gratitude, is radical, necessary, and often undervalued.

As I sit in my Brooklyn living room listening to the music and smelling the pot, thinking about what an awesome day I’ve had at my internship, I think it’s important to remember to do all of the impossible things. The systems that are in place to oppress us maintain that we should be capable of doing everything on our own, without help, even though classism, racism, cissexim, homophobia and more make that almost impossible. But we don’t always have to do it on our own, even when we’re told that’s the only way. For every person who de-legitimizes you, there are so, so many more who will affirm you.