Coding has always been a rich part of queer history. From clothing, gesturing, imagery and language, it’s been a invaluable tool meant to protect, to acknowledge, and to navigate. Gay men in the US, and probably other places, all types of places even, have been “a friend of Dorothy,” since the ’30s (depending on who you ask), and while it’s often credited to The Wizard of Oz/Judy Garland’s gay following, it’s most likely referring to 1930s writer Dorothy Parker who was known to keep the company of (and sometimes marry!) gay men. But that’s what’s great about language, it’s ability to bend with time and adapt with each user.

Since we’ve already covered queer slang of the past on the site, I wanted to amass a modern catalogue of queer slang by sourcing the staff, personal friends, the comments, and you! Here’s what we’ve heard gay people called in our lifetimes. 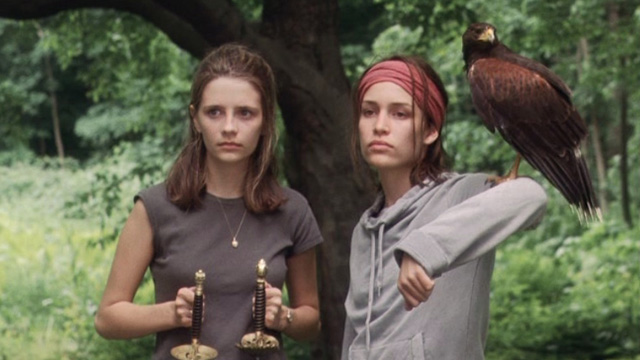 One of the best ever lesbian tv shows, Lost & Delirious.

Falcons – “It was a cool way of explaining them.”

Falcons, hawks, vultures, buzzards, shikras, kites, caracaras, hell, any bird of prey is going to sound cool and I’m fully on board. Thank you, Kayla, for the opening of this door. 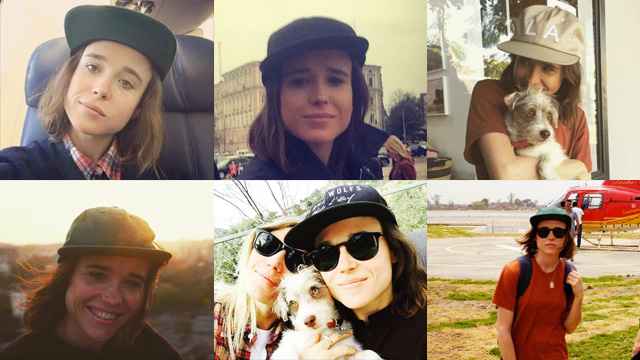 There’s not much I can add here.

I don’t know when I first started saying this, but there’s a certain stance to me that undeniably pings. Let this young Jodie Foster show you what I mean. 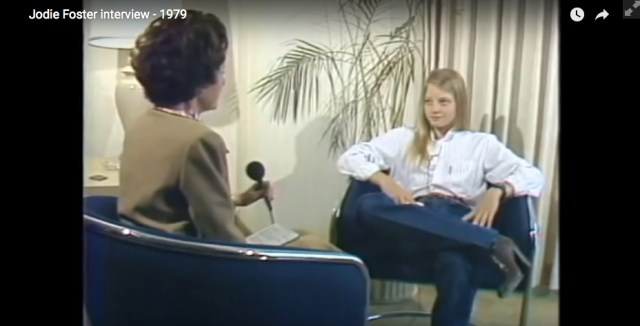 The wing span, the leg span, the arm hang, the dropped shoulders, the foot out. Look, I don’t normally sit like this, but I know my body has morphed into this exact position in a primal moment. Jodie maintains this wide sit the entire interview, which makes the interviewer’s question of, “What kind of fellow are you into?” that much better. 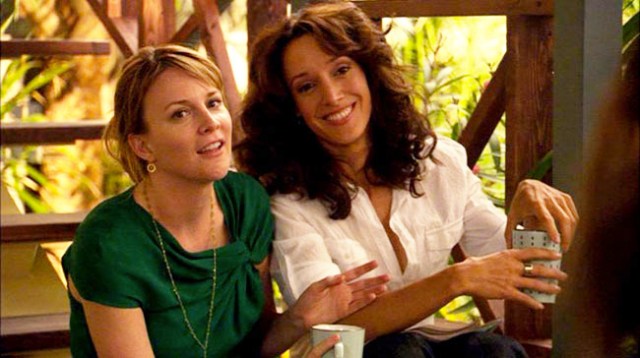 Editor’s note: Erin, I’m pretty sure your subconscious knew exactly what it was doing conjuring this name.

“They’re a friend of Bettina.”

This is not something I say. YET! I was just thinking we need to be a friend to our own Dorothy, and Bettina is a hilarious name. 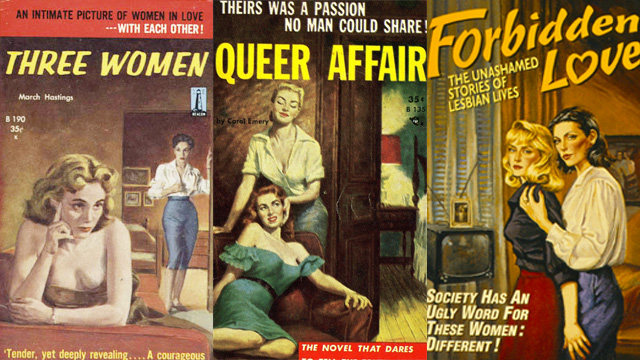 It’s always the women in Dungarees you’ve got to watch out for.

A Dungaree (4 or more lesbians) – “As far as I’m aware it originated with us one hazy night when myself, and 2 other lesbian housemates, had our girlfriends over. Our straight housemate wanted a collective noun. Have to wonder if anyone else has had the same thought in similar circs. We still use it on those shocking moments when in rural North Yorkshire we suddenly realise there’s a dungaree present.”

Okay, I love this so much. I remember reading “a dungaree” in Hat’s comment and it having such a good weight to it. If four lesbians constitutes a dungaree, then is A-Camp a rack? 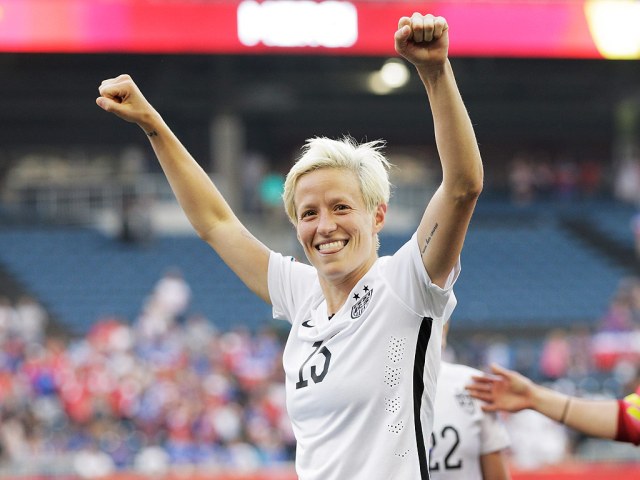 “They can throw a tight spiral.”

In college my friend and her friends on a rugby team introduced me to this phrase and I immediately fell in love with it. I still use it! It’s got such flare. Eventually it evolved into “Tony Romos” for shorthand because at the time Tony Romo was a popular American football quarterback (2006?), and also, yes, Romo rhymes with homo. Congratulations, everybody!

Friend who grew up in Atlanta, Georgia 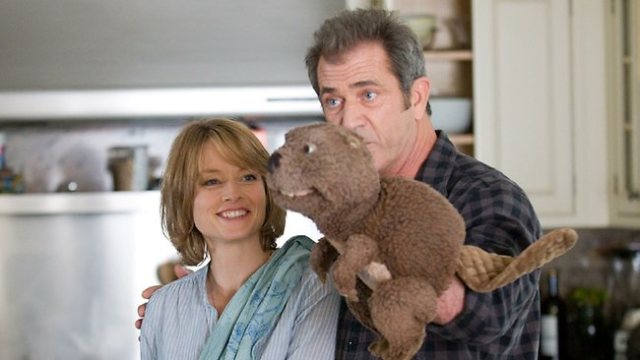 “They’re in the fur trade business.”

This one feels very sophisticated for someone to “grow up” using, but it has layers and I like it.

I know y’all have to have additions to this collection. I mean some of these are sort of to be expected, but the ones that are totally out of left field and still somehow make perfect sense have my changed my life. A tip of my many hats to you, falcon and dungaree. Due you have verbal cues among friends? Do you even care??