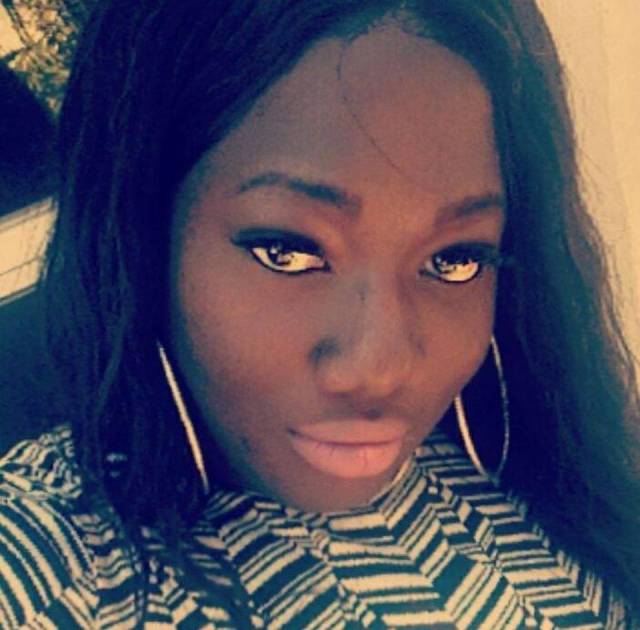 According to friends, Reed was incredibly loved and will be missed by the entire community. She had worked in the Job Corps for several years, and had made many friends there. Patina Peterson, a friend of Reed’s, told Mic that “She was a light, always trying to make everyone around her happy. I don’t even remember her getting into anything,” she continued, “I don’t remember seeing her in an altercation out there with anybody in a bad way. I’ve never seen that.” Another friend, Nina Serafina, said that “She was like a mom, tell you when you wrong even if you don’t want to hear it.” Serafina added that Reed was the life of the party and “loved to dance her heart out.”

Reed was shot at the intersection of Northwest 27th Avenue and 93rd Street early in the morning on Friday. Police say that a suspect was seen fleeing the scene of the crime, but don’t have any other information. Although we’re reporting on this murder in a timely manner, once again, initial reports by the police and media misgendered Reed. Once again, thanks to ridiculous and transphobic laws, policies and assumptions made by society, a woman who was brutally shot down was disrespected after she had her voice and her life taken away.