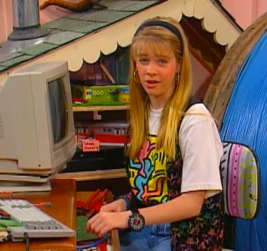 The internet changed everything for a lot of marginalized, disconnected groups of human beings, especially the gay ones. Lesbians took to the web in droves and with great passion and enthusiasm, some establishing their own dykey webnooks but mostly creating pages and pages of links to various dykey webnooks. (Remember when Google didn’t exist yet and the only way to find what you were looking for was to wade through the corresponding Yahoo! Directory?) PlanetOut.com was the primary destination for internet LGBTQs for the first few years, even obtaining millions upon millions in financing which we’re not even remotely jealous of. Now, PlanetOut has been absorbed into Here! Media, which also owns Gay.com, SheWired, OUT and The Advocate.

The other day Laneia and I were playing lesbian website portal bingo on Wayback Machine for funsies and I thought we’d share some of these throwbacks with you. For the record, some of these sites still exist — AfterEllen, obviously, but also Lesbian.com is now under new ownership (very lovely new ownership, if we do say so ourselves), GO Magazine and Curve. 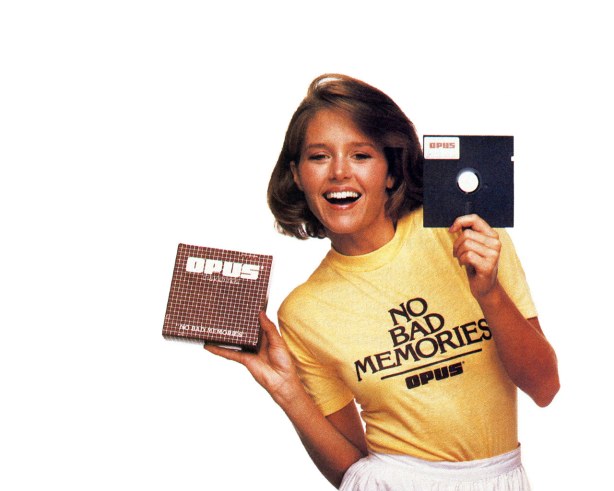 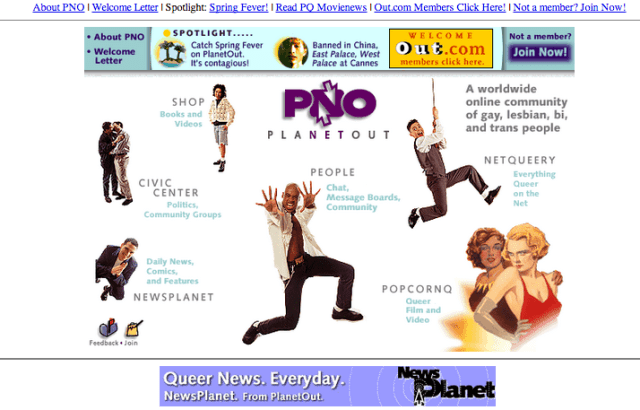 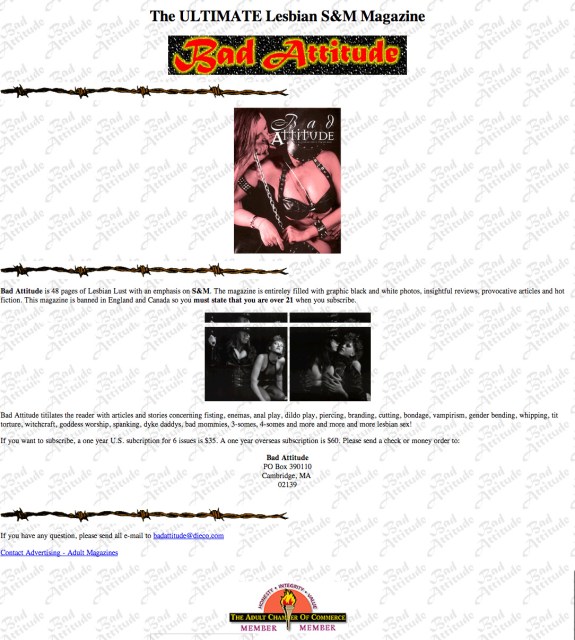 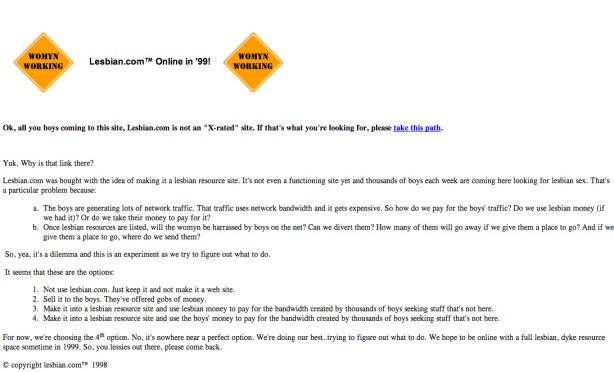 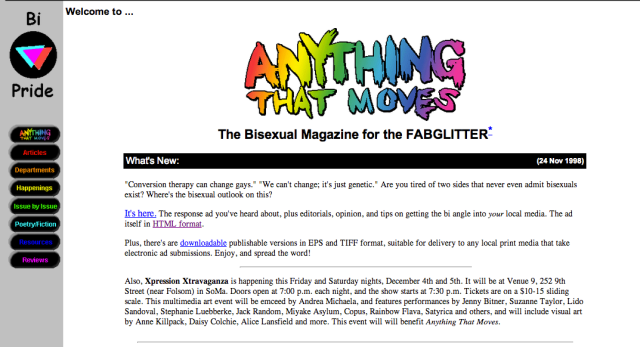 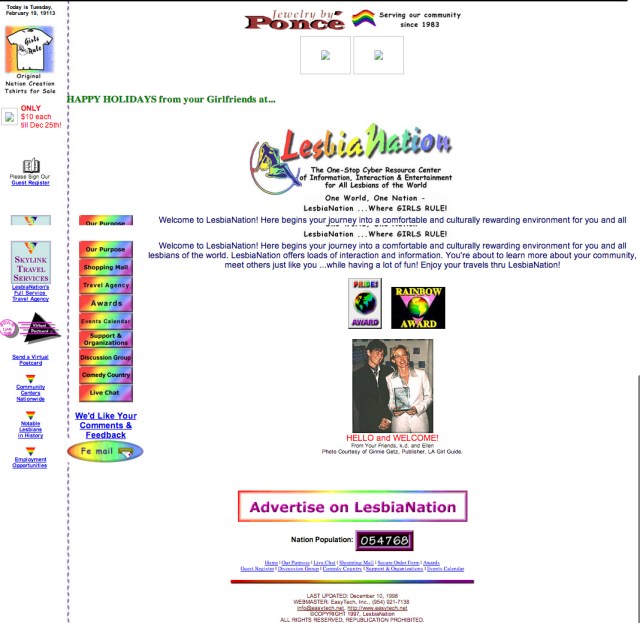 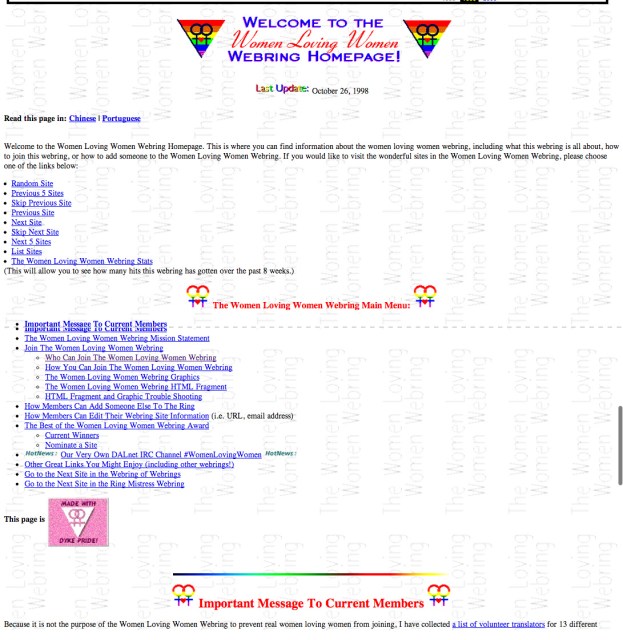 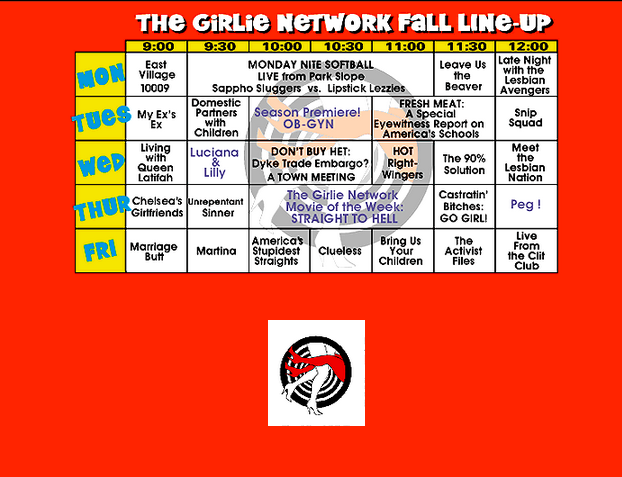 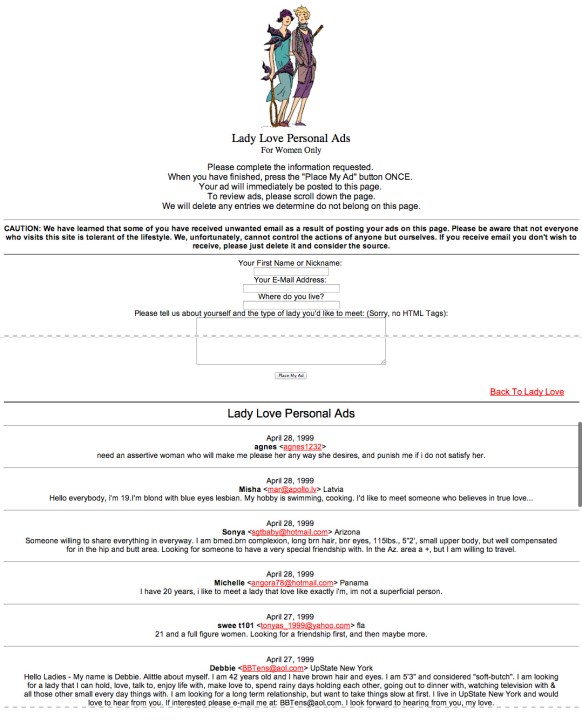 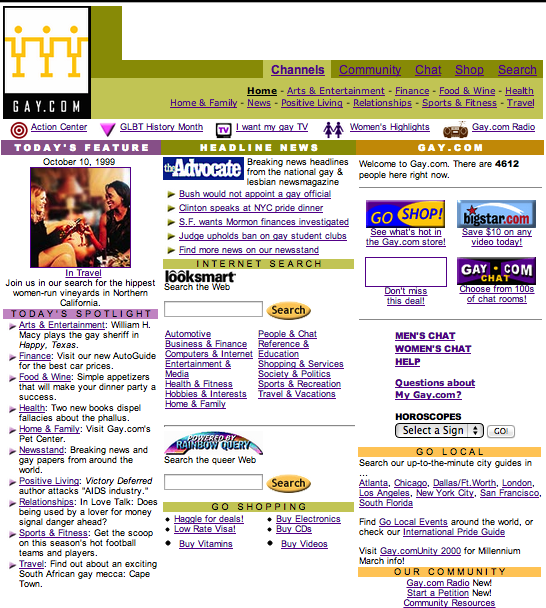 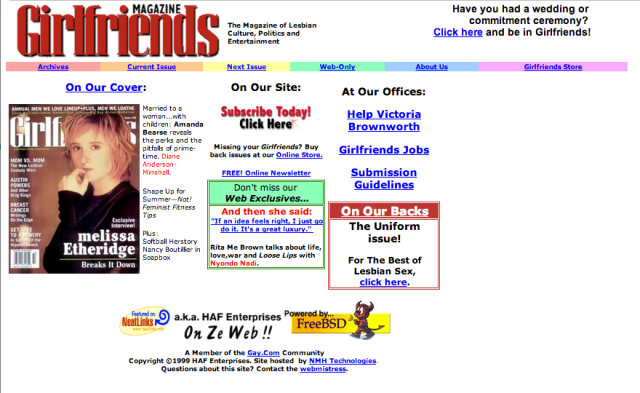 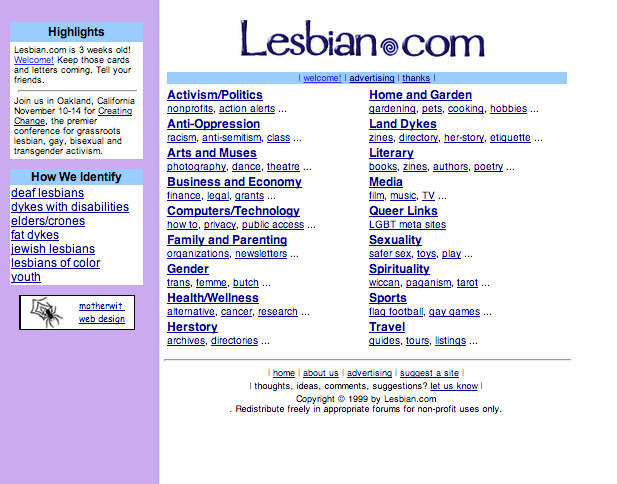 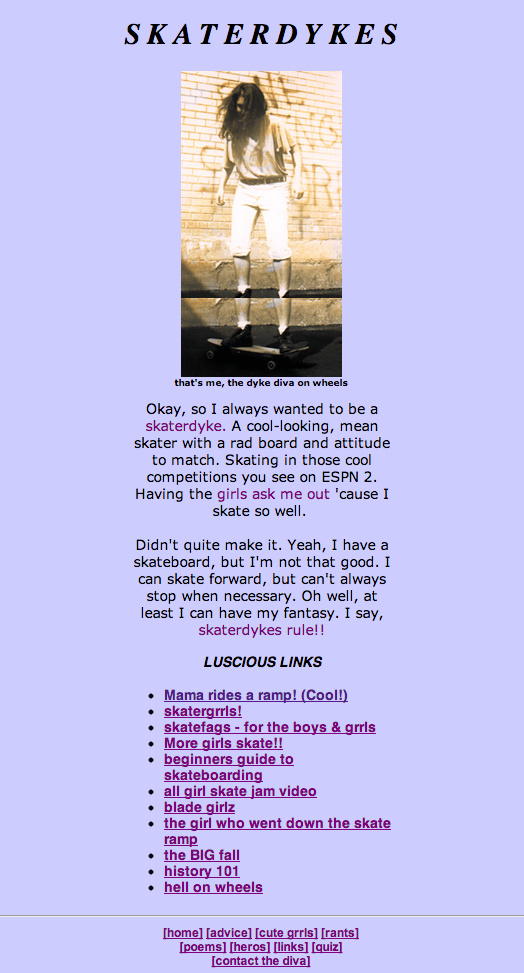 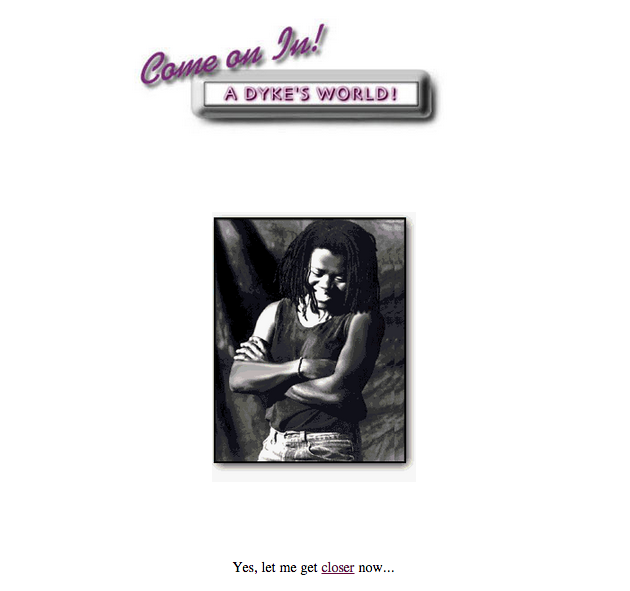 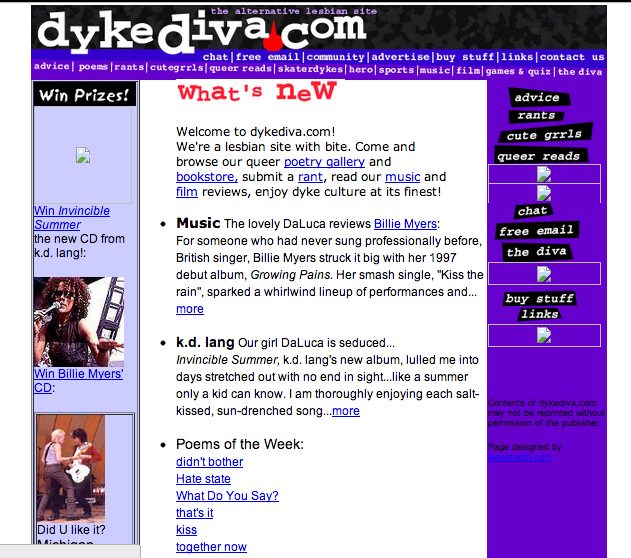 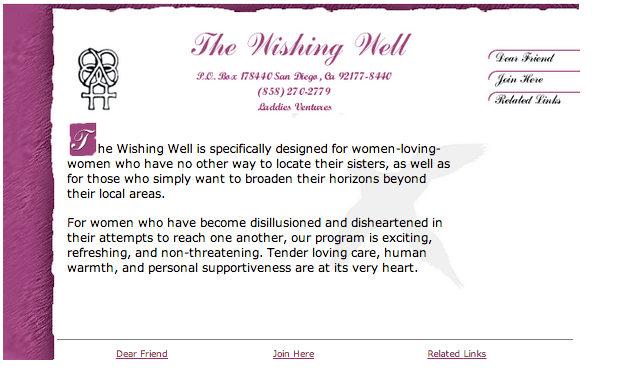 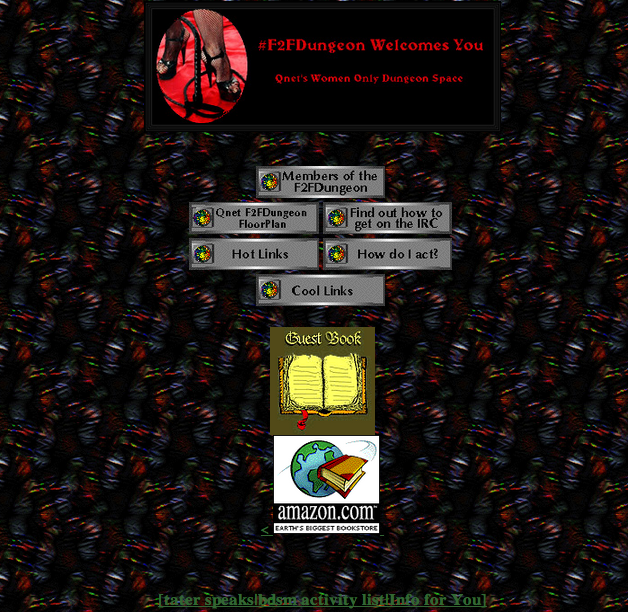 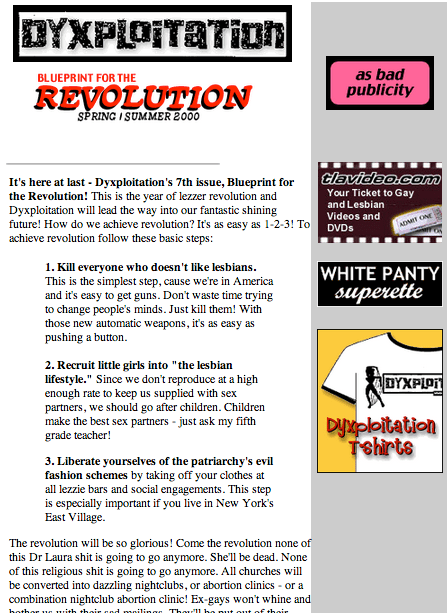 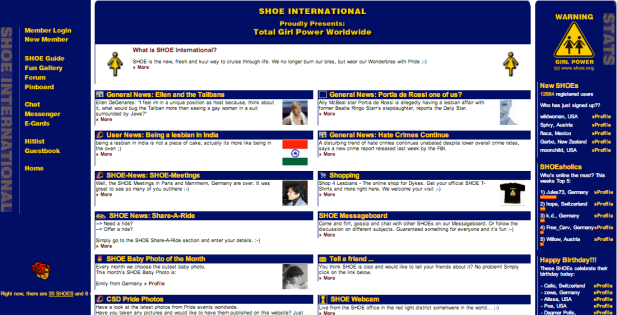 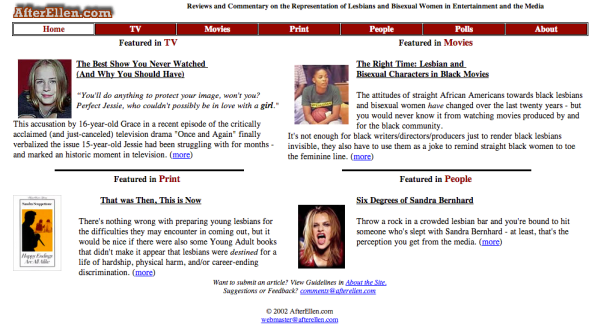 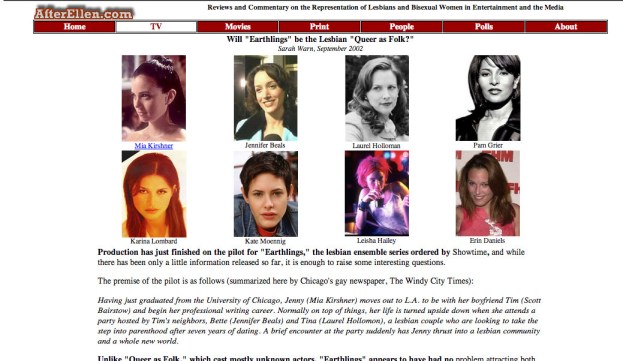 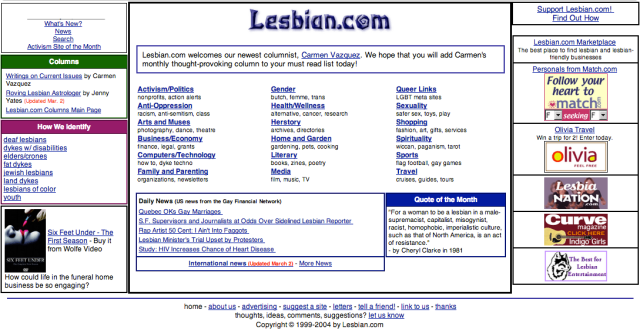 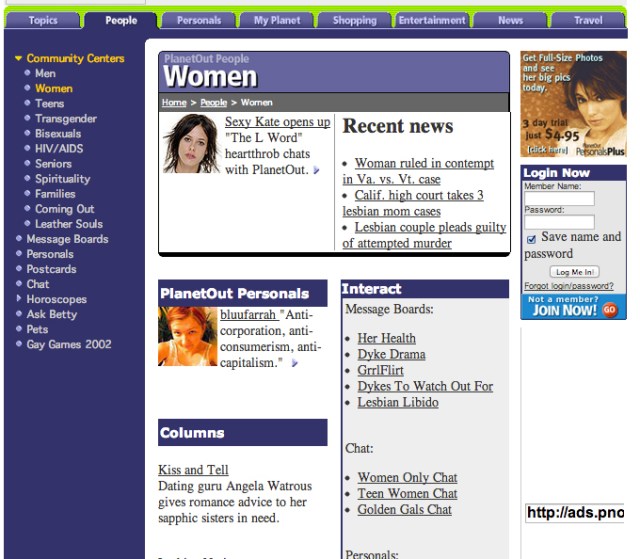 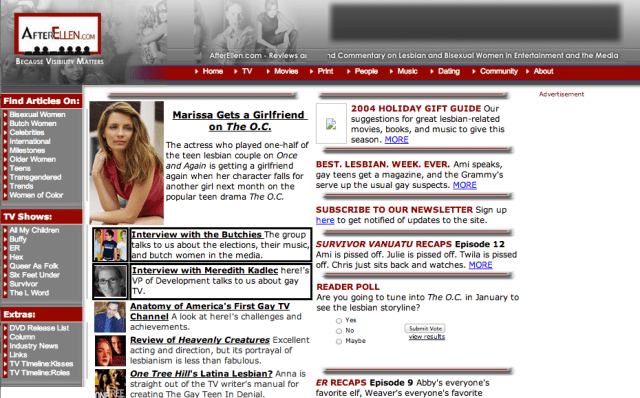 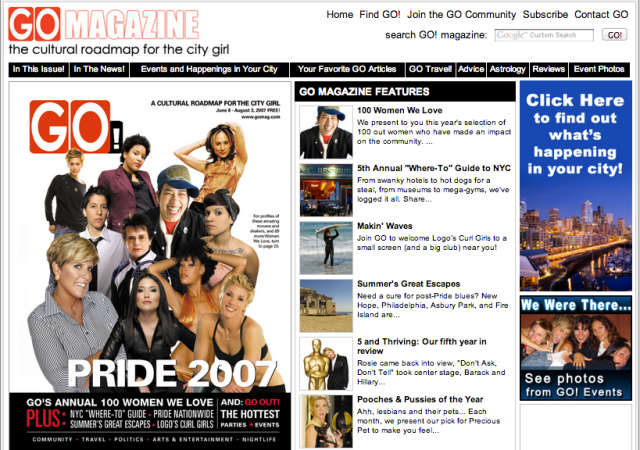 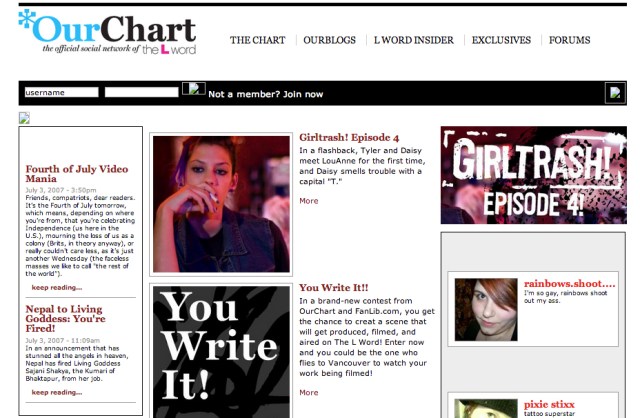 and then this happened… 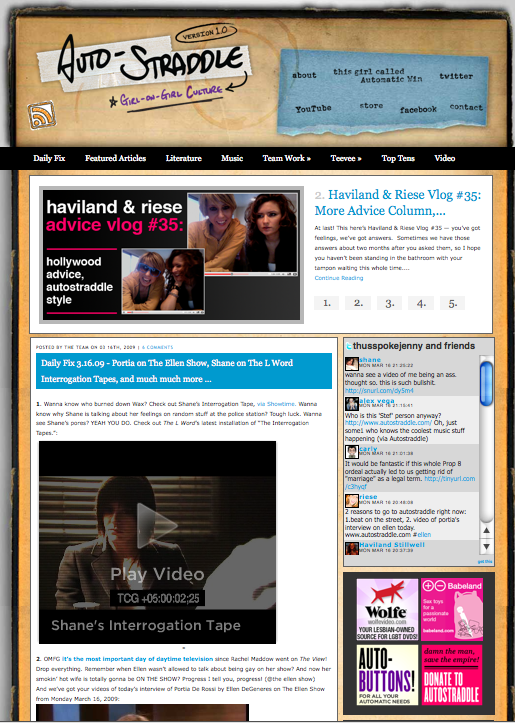 And here we are today.