We really have come a very long way since Glee premiered and The L Word ended a decade ago, and we’re not done yet!

Note: Some of these are approximate dates; for example, Pretty Little Liars filmed its pilot in 2009, but didn’t premiere it until 2010. Let’s just have some fun, okay? OKAY! 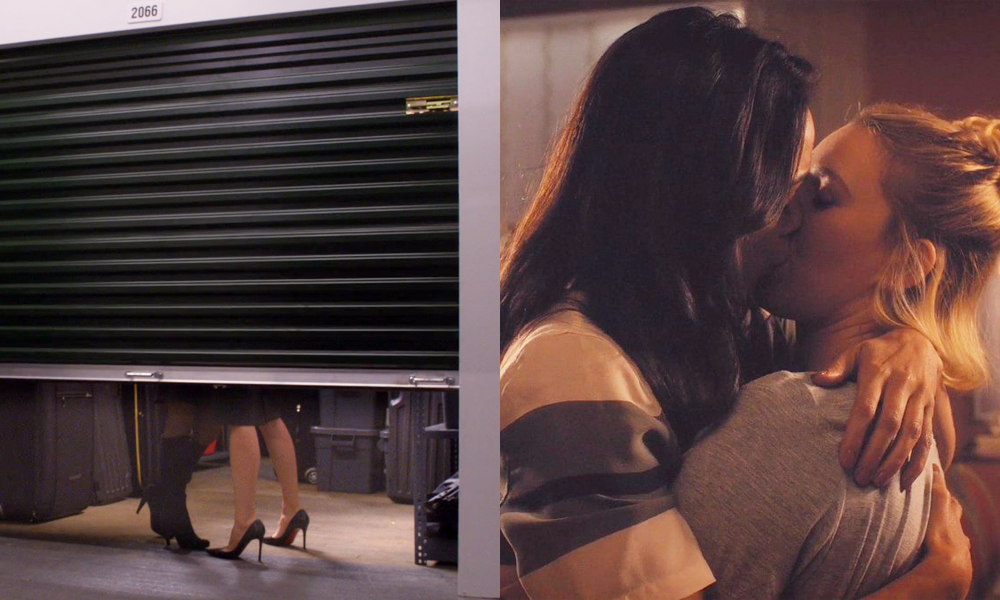 The Good Wife / Jane the Virgin 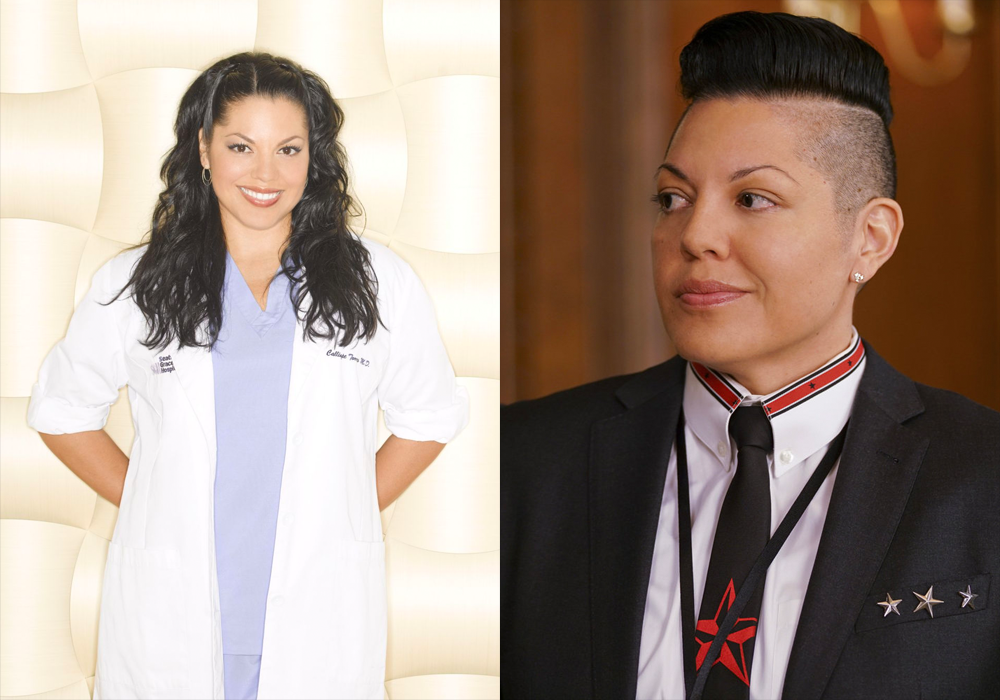 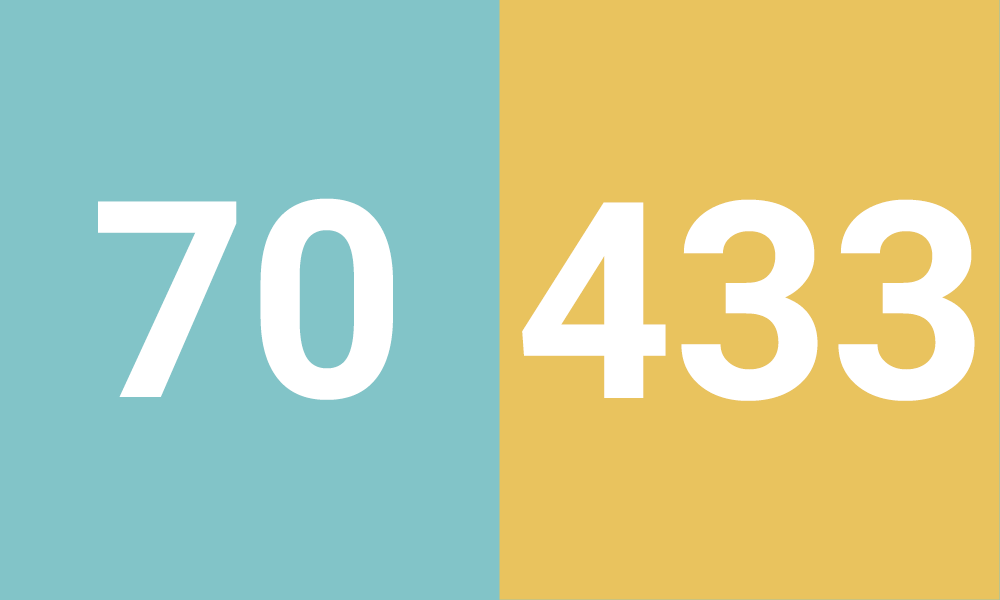 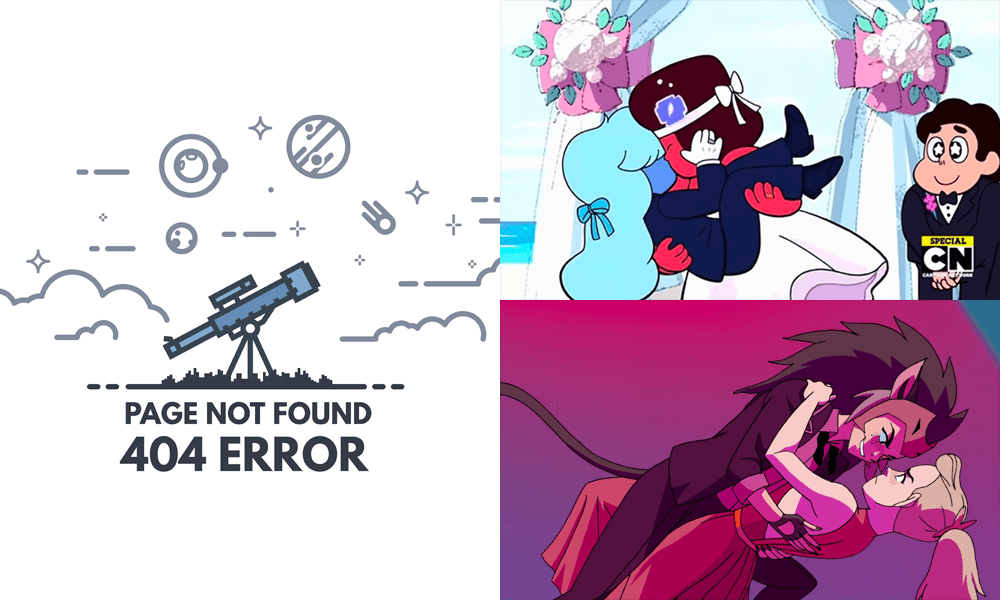 2009 vs. 2019: Lesbian Getting Stalked/Lesbian Doing Stalking 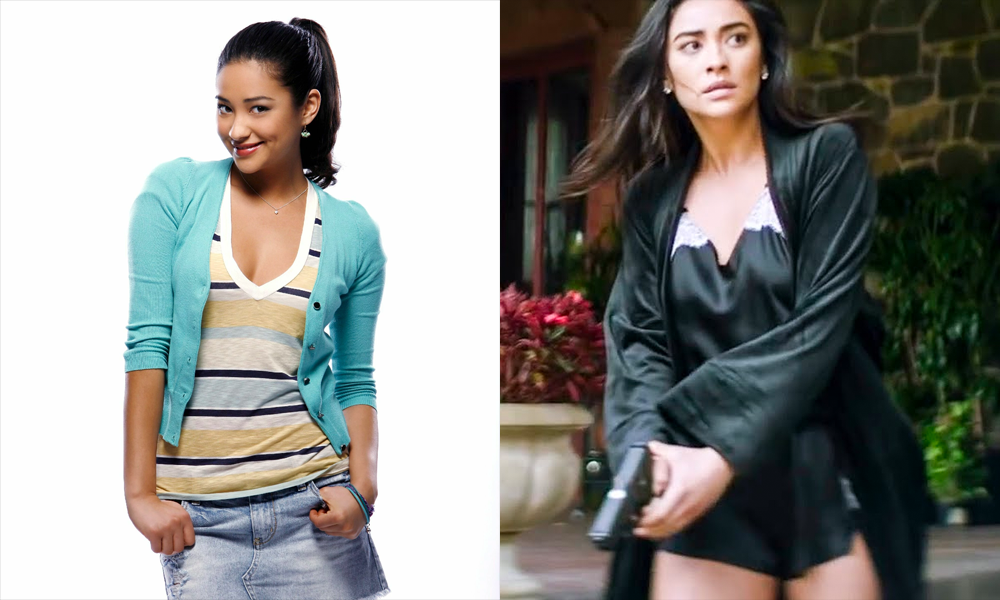 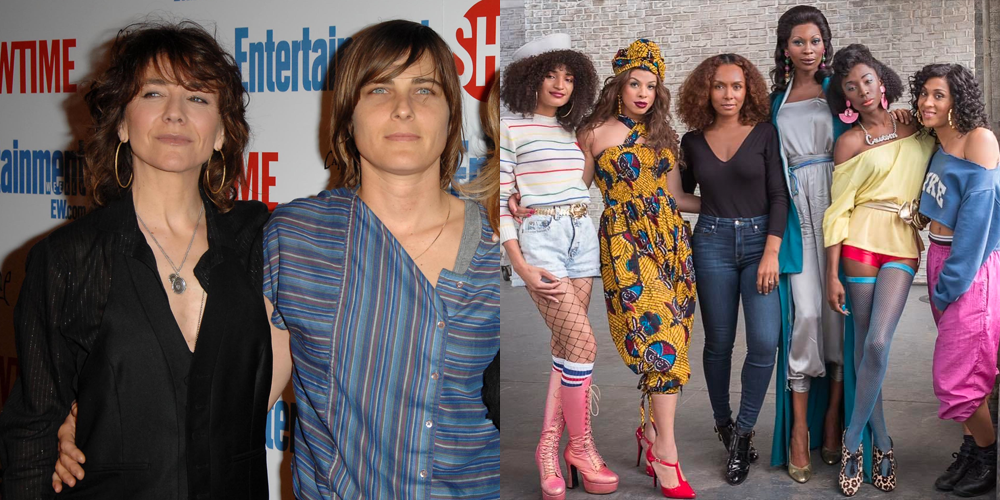 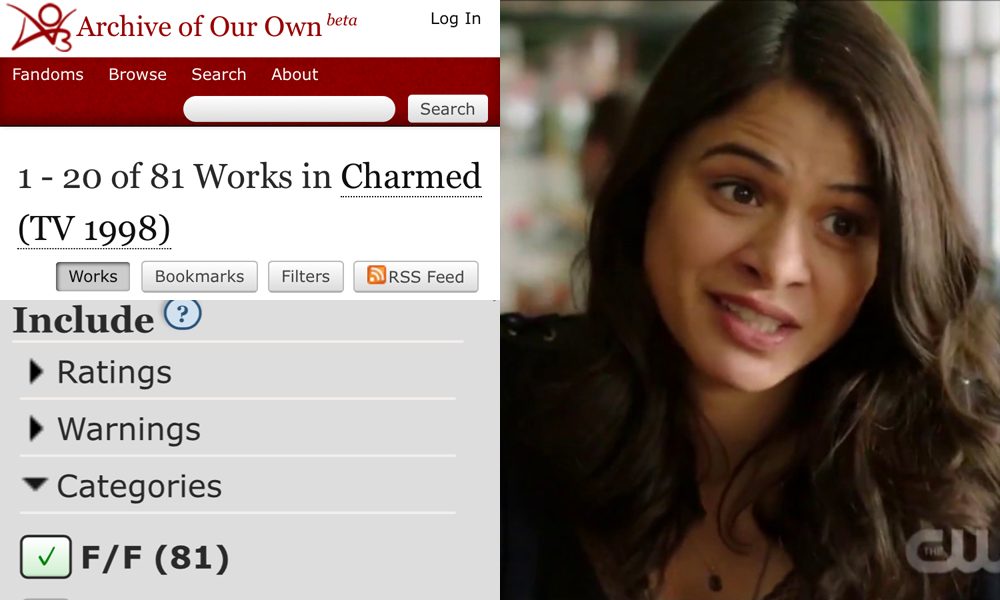 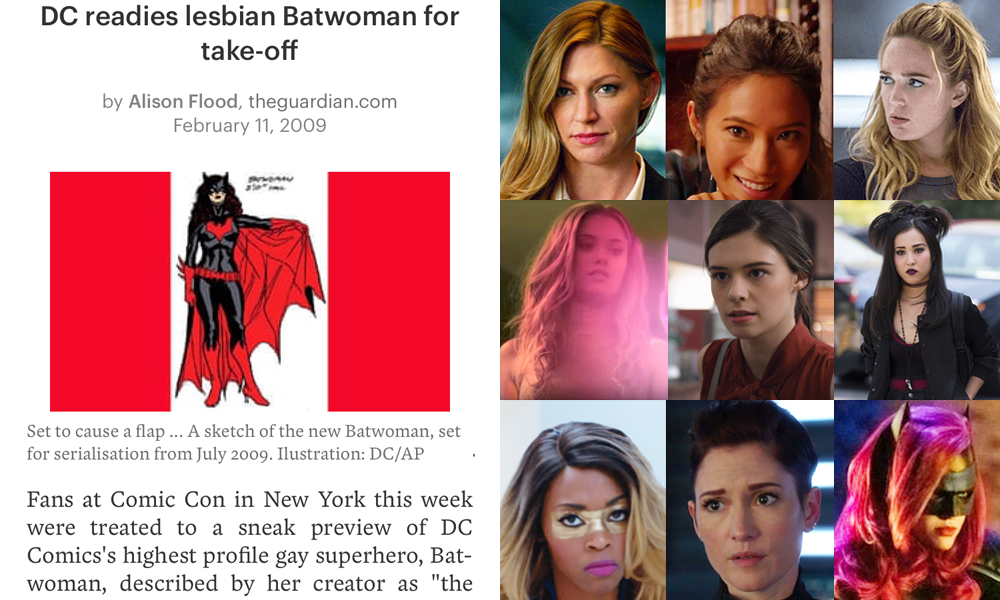