Are Sundays your favorite day on Autostraddle? If so, you might be interested in visiting other dispensaries of sexual conversations for the revolution. Alternatively, you may just like knowing that there is a show called “Vagina Power” in this universe of ours. In either case, Clutch Magazine brings us a list of ten black women talking about sex. They range from sex health educators to tantra coaches to real life doctors. 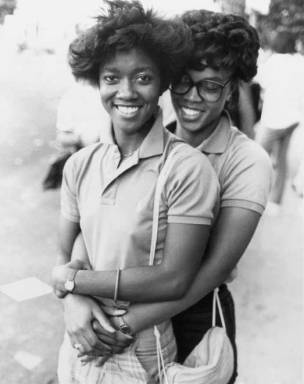 Notably the list includes Aunt Betty’s Basement, a sex-positive people of color network named after the founder’s aunt, a woman who remained a closeted lesbian her entire life. “Aunt Betty’s Basement creates a healthy space for women, womyn, transgender, and queer people of color to express themselves, understand the importance of self-work and pleasure, have access to and know their health status, and understand the pleasure of enjoying others in our emotional and sexual lives.“