I am having burgers and a milkshake!! AND I CANNOT WAIT.

NO BUT WHAT IN THE ABSOLUTE FUCK IS GOING ON!?! Iowa State Senator Wants Teachers Who Assign Books With LGBT Themes Charges With Felonies and Imprisoned.

Let’s go ahead and chase that with some good news, shall we? ‘A Bit of Hope’: Chile Legalizes Same-Sex Marriage. “The vote seen as a blow to conservative presidential candidate José Antonio Kast, who won majority of votes in November’s first round.”

I love Niko Stratis (remember when she wrote about Demi Lovato for us this Spring?). WELL! Niko has a new column called Everyone Is Gay for Catapult which is “a look at 90s artists, gender and queerness and mainstream media.” Here’s the first instillation: The Unsung Queerness of Green Day Lyrics

Boos Cruise Is the Queer Skate Collective Tearing up the LA Scene. “We’re all hot. We’re all queer. We’re all just here to vibe.” 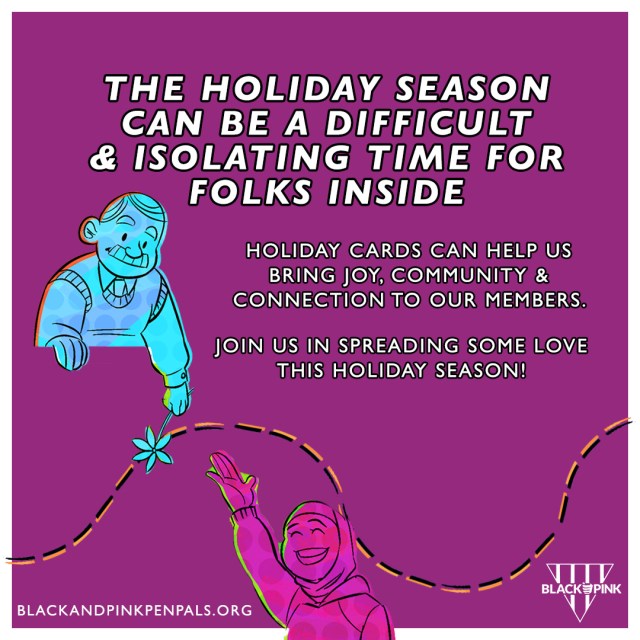 Black & Pink is doing their annual Holiday Card Campaign for our LGBT fam on the inside, and I sincerely hope you consider participating! I did it last year and it can make a real difference — I also know of at least one straddler who did it last year and ended up with a pen pal. This is an actionable, direct, relatively low lift way you can stand up for LGBT incarcerated folks. The holiday season can be difficult and isolating for folks inside. And it’s not just about the cards themselves, sending mail lets guards and other people know that our people have someone who care for them and paying attention to them, which is so important for queer and trans folks especially. Please consider it.

Zendaya Wants to Make a “Love Story About Two Black Girls” which is coming from her Interview Magazine piece with one of my favorite actors working, Colman Domingo:

Zendaya: The hope is that I’ll be able to, one day, make the things that I want to see.

Zendaya: Like a simple love story about two Black girls.

Zendaya: And I don’t want it to be rooted in anything other than just a story about two people falling in love and that’s it. Something simple and beautiful, that leaves you happy and wanting to fall in love yourself.

And the truth is that Black queer women have been asking for the very same thing for a verrrrry long time now. But I wish Zendaya all the best in her endeavors!

What Media Coverage Gets Wrong About Immigration Reporting

Virgin Royal, Mother, Whore: The Enduring Appeal of Princess Diana Fever. I’ve been thinking a lot about this lately.

Unrelated, but I’ve been thinking a lot about this too: What We Lose When We Focus On Whiteness In Interracial Relationships

Oh, for sure. The Pandemic Has Spiked Our Blood Pressure

… which comes with a reminder that you should give to an Abortion Fund.