While I won’t argue against Pride marches as an important part of the international LGBTQ visibility and equality movement, in many places it can feel as though the parade has become overcommercialised, non-inclusive and detached from its overtly political beginnings. 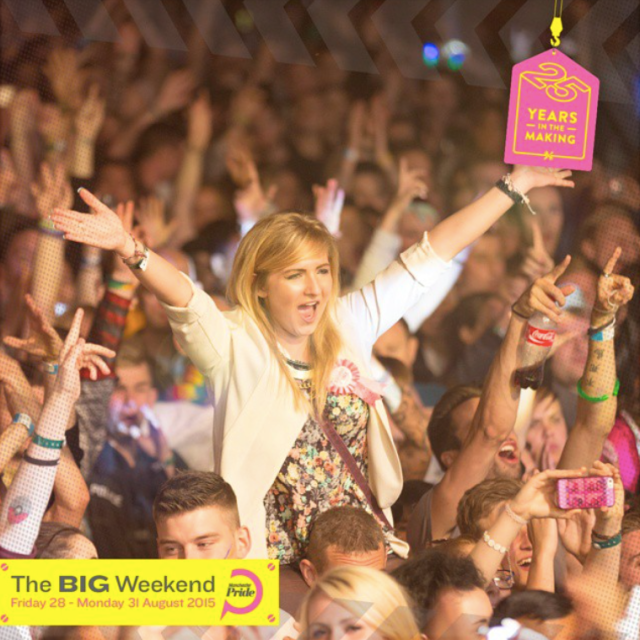 Manchester is one of those locations. With three major alcohol brands among this year’s sponsors, corporate parade floats (Tescos, Barclays and EasyJet have all participated in past parades), and celebrations focused heavily on the bars and clubs of the Gay Village, the Manchester Pride weekend is loud, expensive, booze-fueled and mainstream. Dancing and drinking in the streets (with ever-increasing numbers of straight folks) might be fun for many and a radical act for some, but not everyone feels welcome or comfortable at this kind of event. 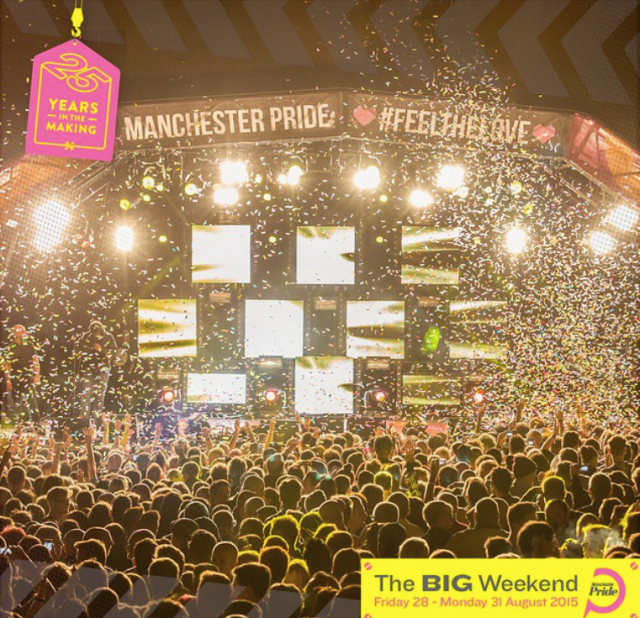 Following an open meeting, a collective of Manchester-based individuals and organisations including the Joyce Layland LGBT Centre, LGBT Youth North West, Manchester Metropolitan University and The People’s History Museum have joined forces to create a weekend of alternative events to take Pride back to its roots.

Political Pride will take place on Saturday the 29th and Sunday the 30th of August, immediately following the Manchester Pride parade. There will be workshops, discussions and performances, and family-friendly activities, creating a platform to explore the politics of Pride, and to identify and explore some of the most important issues for LGBTQ+ communities today.

The event was the idea of Amelia Lee, Strategic Director at LGBT Youth North-West:

All LGBTQ+ people deserve and need thinking and social spaces, that are more than just drinking spaces. Many people feel excluded from Pride and as a result don’t always feel connected to the political and social networks we all need

Political Pride takes place at the LGBT Centre, 49-51 Sidney St, M1 7HB, All Saints Park (Oxford Road, opposite Sidney St) and MMU Business School (By All Saints Park) on 29 and 30 August 2015, with fringe events in the run-up on 27th and 28th August.

Find out more at politicalpride.weebly.com