My sister and I attend the same college (yay!) and are both super gay (extra yay!), unfortunately, this has resulted in both of us having a possible crush on the same (also queer) person on our rugby team. My sister definitely has a crush on them, but I’m not sure if I have a crush or I just really want to be friends with them. When we talked about it, I told my sister that I’m pretty sure I don’t have a crush on them, but we just went to a concert together (explicitly not as a date), and now I think it might be a real crush. I’m really close with my sister and I don’t want to have some weird sibling rivalry thing happen with this poor person stuck in the middle. When I talked to them, they said they don’t really have a crush on anyone, and they know about my sister’s crush but not mine. How do I keep this from becoming a Thing, especially since we all have to play rugby together and would like to remain friends?

Ok, right out of the gate I have to tell you that I wasn’t convinced you hadn’t just emailed me the synopsis of a Disney Channel Original Movie, so I had to consult with the rest of the staff to make sure I wasn’t being bamboozled. What follows is the Slack conversation dedicated entirely to you and your question. In it, I believe, you will find the advice that you seek.

Vanessa: this is a non-issue cause you should never date a fellow teammate
problem solved xo
Stef: this is definitely the plot to a movie
Sarah: wait is this the plot to that amanda bynes movie
Audrey: I think it’s actually the plot of pretty in pink except replace rugby with teen class warfare
Mey: Why don’t both sisters date the same girl?
Just be poly
Alaina: Mey that is incest
right????
Mey: No???
If I sleep with Demi Lovato and my sister sleeps w Demi Lovato my sister and I aren’t sleeping together
Riese:oh wow
Mey: Did I read the situation wrong?
Alaina: maybe it just gets a little too close to incest for my comfort then.
Riese: i think this was a storyline on pretty little liars
Mey: My life is s storyline on pretty little liars
Stef: wait what if they’re identical twins
the sweet valley high twins did this all the time i feel
Riese: didn’t that happen on jane the virgin
Stef: or am i thinking of some other lovable scamps
Alaina: i honestly thought they were identical twins at first
Stef: maybe they’re parasitic twins and her sister is just a couple of organs and some teeth, with a crush on their fellow rugby player
Sarah: for some reason i also thought they were identical twins!
Stef: consider all the facts, people
Vanessa: wait why did everyone think the question asker has an identical twin
what is going on!
Mey: I assume all siblings are twins
Stef: who was it who would like secretly go on dates with the other one’s boyfriend? was it tia and tamera?
Mey: Phil and lil did that in an episode of rugrats all grown up
Stef: i think the only way to settle this
is for the sisters to play rugby against each other
i don’t know how rugby works except that you get hurt all the time
but the winner gets to take the other girl on a date
Sarah: i love this idea
Stef: it’s the law of the land, sarah
i don’t make the rules
do you need other people to play rugby?
i thought it was just jumping on top of each other and smashing people into the ground, i think two people could do that
Alaina: why are they in college at the same time on the same rugby team??? that’s why i thought they were twins
Vanessa: maybe one is like a year older
or two years older
Sarah: also queer twins : tegan and sara
Stef: do you know how many times tegan and sara had to settle scores this way
except they’re canadian so it’s hockey
Alaina: i would only go to the same school as a sibling if we were twins
i feel like twins like each other?
Mey: WOULDNT IT BE AMAZING IF TEGAN AND SARA MARRIED THE SAME WOMAN
Alaina: NO
Vanessa: MEY NO
Alaina: NO IT WOULD NOT
Stef: that’s not how it works
Mey: that’s my gay agenda
Alaina: i feel like only twins like each other enough to continue to live with each other/see each other every day after 18 forced years of it you know?
Vanessa: why can’t they just be siblings
Tiara: If it’s college then one of them could have entered late or something, like after a gap year
Stef: is one of them on a rugby scholarship?
Tiara: rugby legacy
they come from a long line of rugby players
(is that even a thing, i know not much of american college life)
Stef: wait here’s a novel idea
what if the person they’re into decides who they feel like dating
which might not be either of them
Mey: That sounds risky
Stef: OR
ALTERNATIVELY
does that person have a twin? 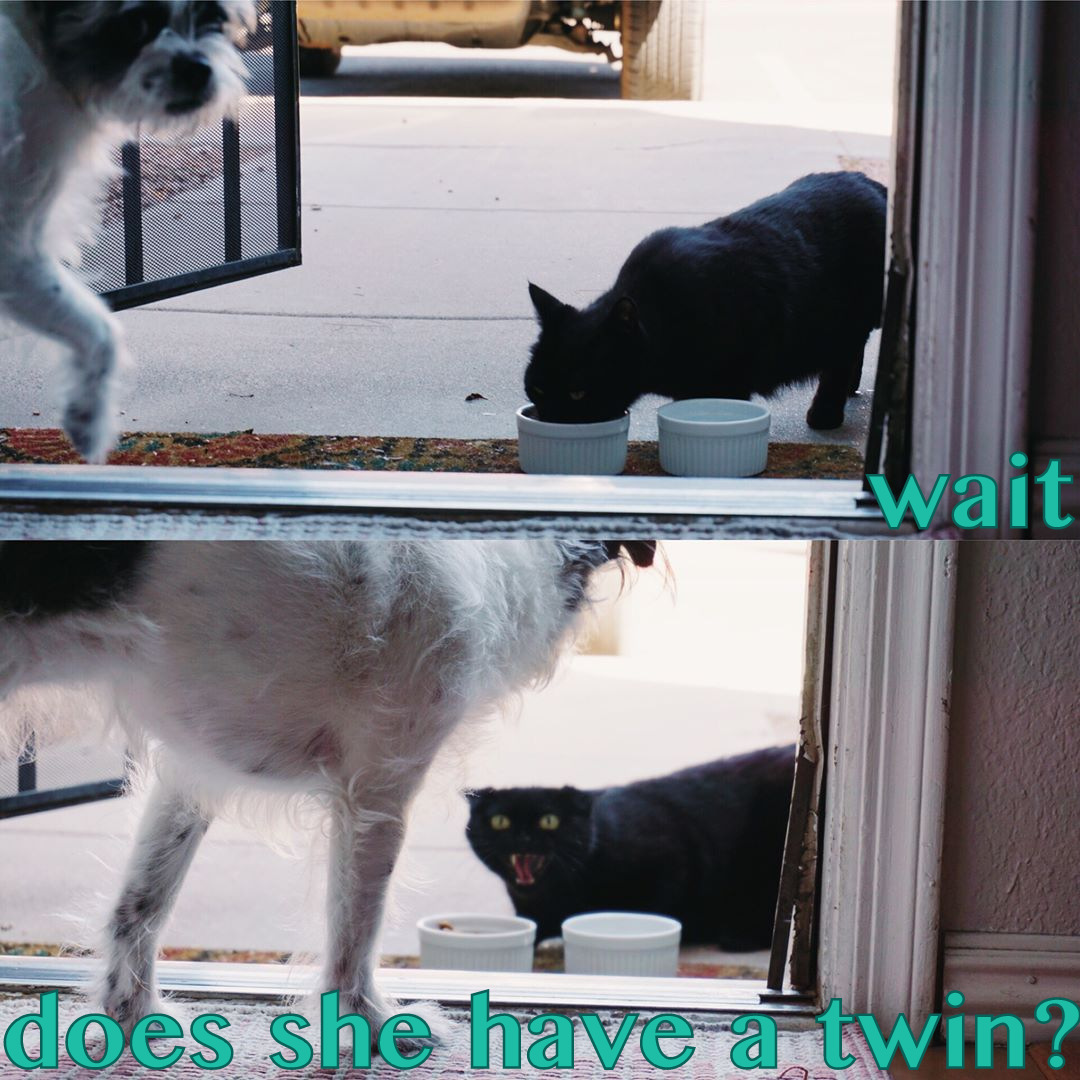 I am in a relationship/in love with a woman who is incredibly kind and with whom I am very compatible. The only issue is that her religion is very important to her and I come from a secular background and do not claim any religion. I respect her and her commitment to her religion so much, and I also know that she wants to raise her future children in the faith, have a religious wedding, and be around people who understand and can talk about her faith tradition. She is someone I want to spend the rest of my life with and I want to be a part of this very important part of her life. How can I approach this issue respectfully and share in this part of her life in any way she wishes for me to share in it?

This is great! She has a thing she values immensely and you want to be part of it! I can’t even tell you how great it is! I think this is one of those times when the only thing you can do is talk to her about it! I imagine she’ll be receptive and happy and more than willing to share. One of the top activities of having a religion is sharing it, right? Be your whole self and say, “BABE, YOU HAVE THIS PRACTICE AND FAITH THAT INFORMS SO MUCH OF YOUR LIFE AND WHO YOU ARE, AND I REALLY LIKE WHO YOU ARE AND I’D SURE LIKE TO LEARN MORE ABOUT THIS IMPORTANT PART OF YOU.” Or I mean, say it the way you’d normally say a thing. 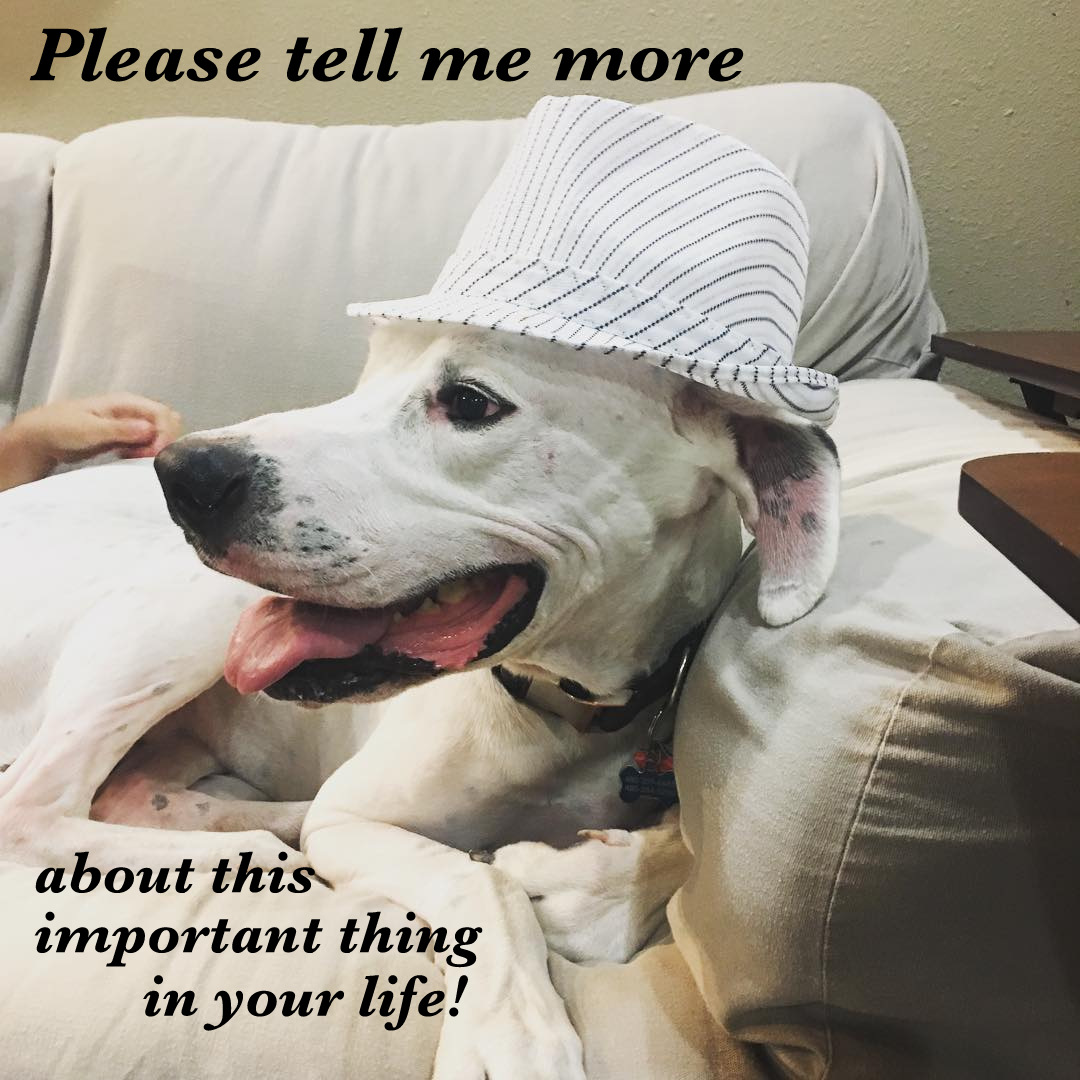 Natalie, a staff writer here at AS, suggested there might be a class for new members that you could attend, possibly at a neighboring place of worship instead of her usual spot, if you wanted to be lowkey about it at first. Maybe some readers will have even more advice about easing yourself into a new religion!

I’m getting divorced from my wife, and I feel like I don’t know how to date, or even reconnect with the wider LGBT community. We’ve lived a very suburban life, and we have a kid together. I’m in my mid-thirties, I know there’s a lot I can and should be doing to get back out there, but where do I even start? And how do I even handle explaining that I have a kid, and all that? Help!

(As anxious as I am to get back out there, I know I need to take it slow. Not only am I still working through the whole divorce, we’re still cohabitating while selling the house, and I somehow think “Hey, I sleep on an air mattress in the attic of a house I share with my ex-wife…wanna hang out?” is not going to attract anyone who isn’t going to axe murder me.)

You start by starting! Get yourself some new clothes — this is just a great idea when you’re entering a new life phase, so don’t argue with me here. New clothes! Ok now you just get out of your house and do things that genuinely interest you. What are those things? Cool, now find ways to connect with other people who also have an interest in them. No matter what you’re into, there’s a chill socially acceptable way to do it with other people. Look for things to do in the nearby big cities. Go see some art and volunteer at places that are a making a positive change in the world. It’ll probably be intimidating at first — most new things are — but LISTEN. You didn’t live to your mid-thirties to let a little nervousness stop you from being HAPPY and LEARNING NEW THINGS and MEETING NEW PEOPLE. Hell NO. You have a kid and the rest of your life ahead of you and you’re gonna make it all count. 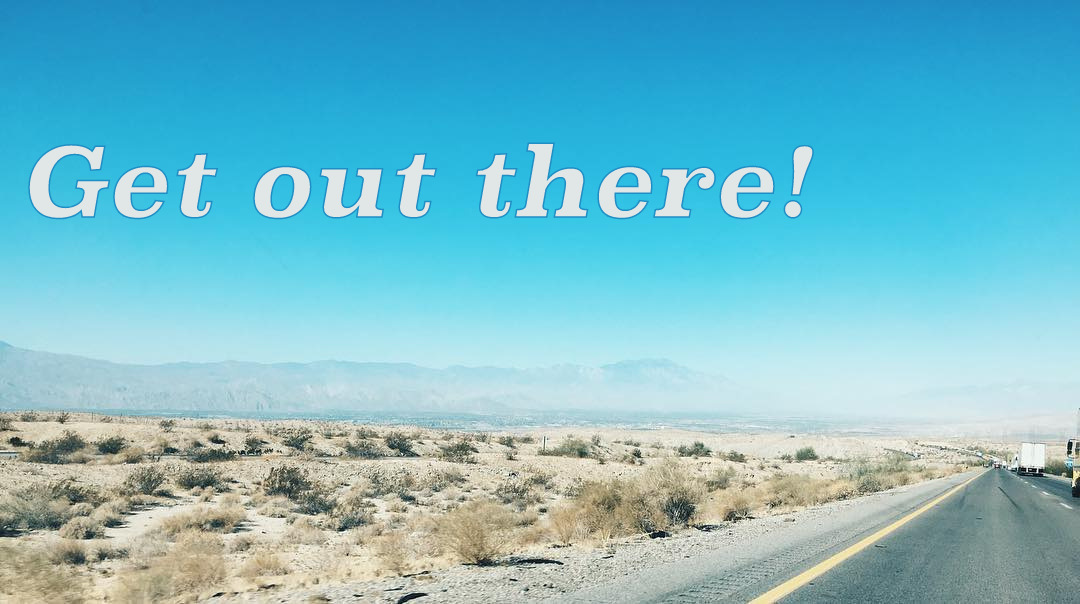 Regarding that kid and how you explain it to people: wear your parenthood on your sleeve. In whatever casual and relevant way you can, let everyone know from the jump that you have a kid. If they don’t like it they can SCRAM. You get to decide who has the honor of knowing your small weirdo and who doesn’t, so take that job very seriously. For the right people, dating or even just hanging with someone who has a child is a privilege and not a burden. It’s a big deal to be involved in a kid’s life and they’d be lucky to have even the smallest shot at it.