We’ve been talking a lot about journaling here at Autostraddle lately. So many of you are such avid journalers, and it’s so great! If you’ve been journaling since you could hold a pen, then maybe you’ve developed your own system for how to journal your feelings away — or, more accurately, journal your feelings out into the light where you can see them. But for some of us, who aren’t old hands at journaling or who may have been held back a few grades in Feelings School (like me!), you could still use some pointers. I’m not a therapist; this isn’t medical advice! But these are some specific strategies I’ve found helpful in some situations, and that have made it easier for me to calm down, feel my feelings, and figure out where my head is at. 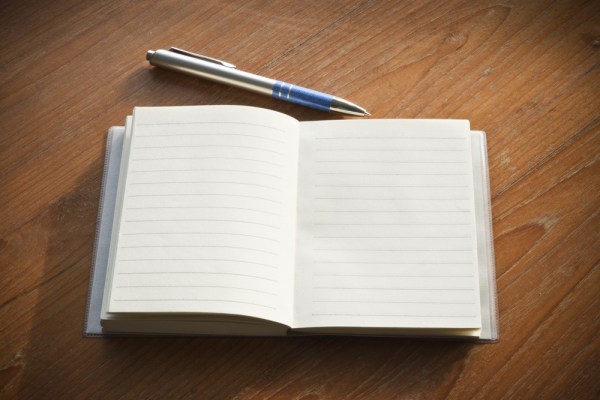 You’re feeling… numb, dissociated, disconnected from people and things around you, unable to focus.

This feeling is so hard to describe, and sucks so much. People keep wanting you to take out the trash and tell you about their day and ask where the bottle opener is, but it’s hard to deal with that when you’re not even sure you’re a real person who exists in the world.

When feeling like this, it really helps me to be reminded of the specific physical reality of the world and of myself. In your note book, try writing down observations about what’s happening around you. What’s the temperature? Can you hear any sounds? What time is it? What’s going on around you? Are there specific smells, sights, sensations you can notice? Get as specific as possible. What does the carpet feel like underneath your toes?

If you feel up to it, try moving away from the world around you and write about yourself specifically. You don’t even have to try thinking about your feelings; just pay attention to what is happening with you right now, physically in reality. Try starting some sentences with “I am…” I am sitting in a café. I am feeling cold. I am getting a headache. Keep going until you feel a little more embodied, a little like you live in your body and in the world.

You’re feeling… so upset with someone you can’t even think straight.

It’s so frustrating to be really angry with or hurt by your friend, partner, boss, parent, roommate, etc, and to feel like you can’t even really address it because if you opened your mouth all you would be able to do is scream and/or cry forever. So write a letter instead! No one but you has to read it; no one is ever going to have to know if you sound incoherent or if all you can think of is “You are a stupid jerk with ugly shoes” repeated 16 times. You can feel free to do sort of questionable things that you would never do face to face, like bringing up the totally unrelated time that they made fun of you for being too scared to sleep after watching Evil Dead, which was really mean and uncalled for, because again, they’re not going to read it!

After you’ve finished writing, your head is probably clearer, and you probably have a stronger sense of what stuff is actually causing a problem right now and what you want the other person to do about it. You can approach them at your leisure, and sound as cool, calm, collected and articulate as you always dream of being. 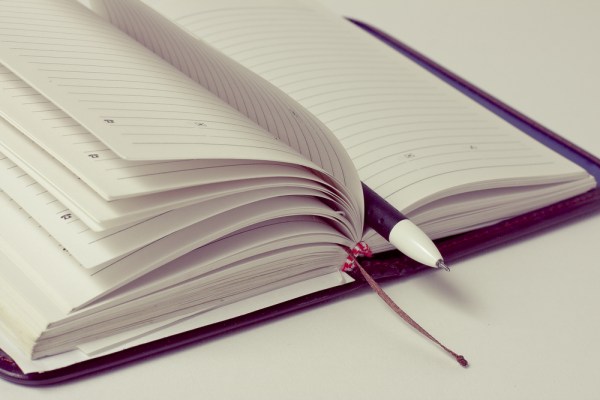 You’re feeling… overwhelmed, defeatist, like things are impossible and/or there’s no point.

I find that often, when I’m feeling really end-of-the-world feelings like this, the real issue is one of misperceived quantity. You’re either feeling like there are INFINITY THINGS — I can’t possibly do all the work that’s due for this class, I’ll never be able to get all this housework done — or ZERO THINGS — there’s nothing anyone could possibly find attractive about me, there’s nothing I have that stands out when compared to other job applicants, etc. Of course, we sort of kind of know intellectually that these things probably aren’t exactly true. The best way to prove it to yourself is to make a list, or many lists.

If you’re feeling like everything is too much, making a list can make your situation seem more doable. That’s not to say there isn’t a lot that you’re dealing with — I’m sure there is! But if you can isolate and name all the things, it’s usually a smaller list than you thought it was going to be. And once you have everything down on paper, you can start to figure out what to do about it. While it’s all still sort of floating around in your headspace, it’s sort of impossible to deal with. On really bad days, I’ll sometimes make a list that is literally titled “Things That Feel Overwhelming;” that doesn’t mean I can ever figure out what to do about them, but it does feel a little better just to know that that list is a finite one.

If you’re feeling more like the latter — like you have nothing to work with at all — making a list is good because it helps derail an objectively wrong and really unhelpful train of thought. I dare you to pick up a pen and think of ONE THING that someone might find appealing about you on a date. And if you can think of one thing, you can probably think of two. This is a good way not to let yourself get away with defeatist and absolute thinking.

How do you use a journal to make yourself feel better?