10. The finale of Breaking Bad.

When I say that the Breaking Bad finale made me question everything I thought I knew, I don’t mean the events of the final episode – that actually wrapped up quite neatly, I thought. Rather, I mean my state of mind going into the final stretch. Who’d have ever thought I’d become so attached to a sociopathic meth king who dissolved multiple murder victims in acid, poisoned innocent children, and bombed a nursing home in cold blood? That everyone I knew would, in part, be rooting for him to get away with it? Holy shit was the writing on this show unsettling. 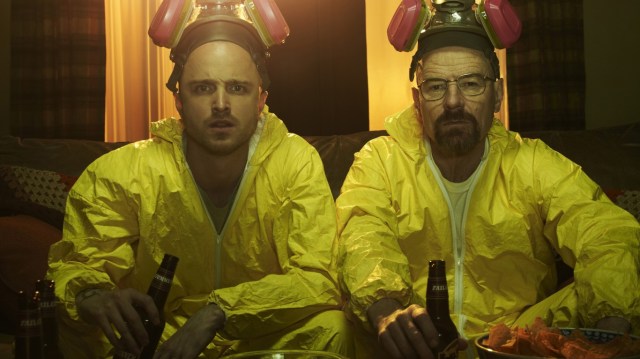 Vince Gilligan is really the one who knocks.

9. The massive time suck that is Candy Crush.

Usually I don’t even like playing games on my phone! As a shy person I always try to be careful what apps I install. It’s not that I don’t like my Android; I just know full well that everything on it is a mere three swipes away from being used as a crutch to avoid all forms of social interaction. I don’t always escape, but at least when Plants Vs. Zombies was a thing there was an end to the game, you know? But Candy Crush is infinite. I’m sad to say I’m on level 184 and still going strong. What have I gotten myself into? Will I ever find the strength to quit it?

Sometimes I even dream about playing Candy Crush. I wish I was kidding.

8. The way my lower half looks in skinny jeans.

For whatever reason, I always thought I’d look very Tweedle Dum Tweedle Dee in skinny jeans. Wrong! So wrong! Me + skinny jeans = hot. My ass looks so sweet it’s making strangers hyperglycemic. My denim covered calves are locked and loaded, ready to curb stomp the patriarchy. Skinny jeans are awesome, and I can’t believe it’s taken me this long. What else have I been missing?! (Leggings, it would seem. Maybe 2014 will be the year.) 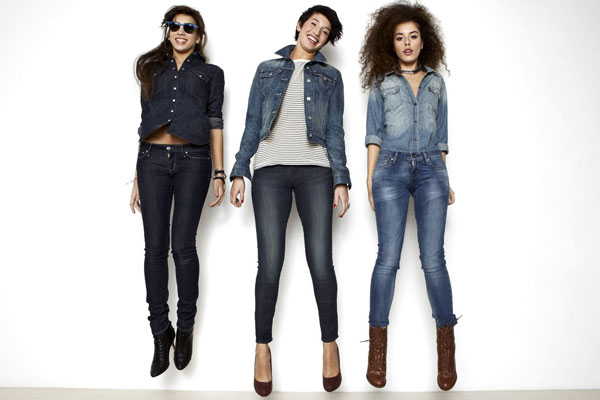 None of these people are me, but they’re pretty cute in their skinny jeans too. Via NeoModa.

7. The general indifference to the US sequester and government shutdown.

Kids were getting kicked out of Head Start, and meanwhile… Congress voted to restore the FAA’s budget so that they wouldn’t have to experience flight delays? Meals on Wheels and the Special Supplemental Nutrition Program for Women, Infants and Children (aka WIC) were put on the “nonessential” list and yet the “essential” list included… the gym for members of the House of Representatives? I’m sorry, what? Is this real life? How did we get here, and what is wrong with everyone? 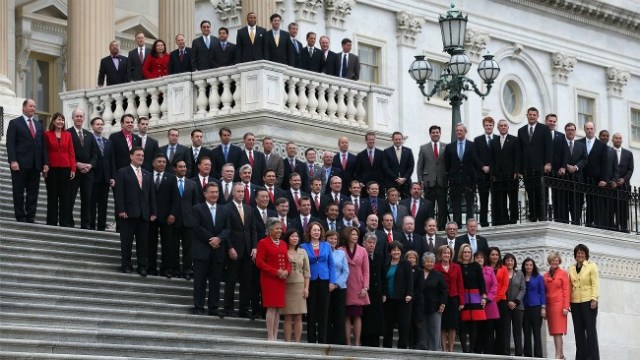 I’ve always been a cat person, not a dog person. But I moved in with my girlfriend this year and her dog is totally melting my heart, you guys. Is this the slippery slope that the conservatives are always warning about? I should probs just pick a side and not be a greedy pet whore, right?! (Alas: I like cats and I like dogs and I also like betta fish. Baby, I was born this way / you’re a firework / when I was in the third grade I really liked going to PetSmart.) 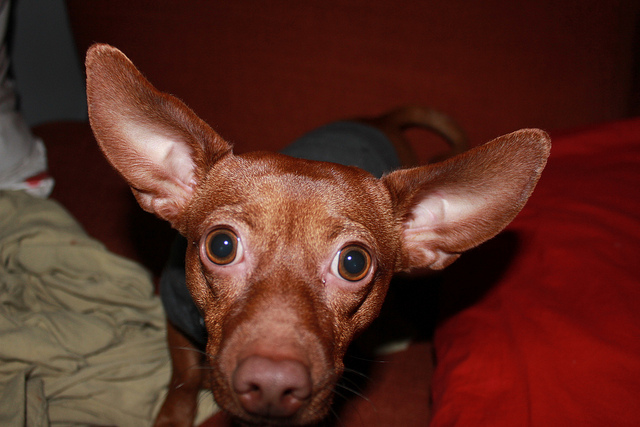 Look how cute Bokchoy is! No regrets.

5. Most of the things Pope Francis has said and done.

I feel so conflicted about this guy! It would be amazing if he’s really as progressive as people are falling all over themselves to say that he is. Maybe he’s an ally just biding his time and playing a smart political game to win people over to the belief that women, queer people, atheists and non-Catholics have just as much right to existence, respect, and compassion as the group of ancient, celibate, conservative men holding onto every shred of power in the Catholic Church. Maybe. Or maybe he’s just as bigoted as Benedict but can see that the bad press over it is causing the Church to lose relevancy and power, so he’s committed only to changing the subject, not the doctrine. I don’t know. Really curious how next year’s synod is going to play out. 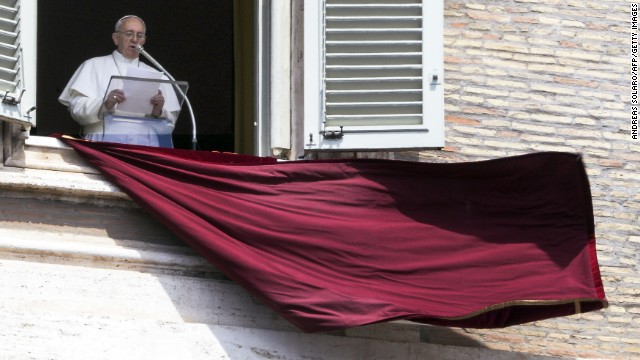 Pope Francis during his Sunday Angelus address at St. Peter’s Square in April. Via CNN.

I went to the emergency room this summer and OMG this stuff. The nurse put it in my IV and the liquid in my veins turned to grape jelly. My body levitated several inches off the hospital bed. What. The. Fuck. Is this what I’m missing by not doing drugs? Should I start? (Not a serious question. But kind of.) 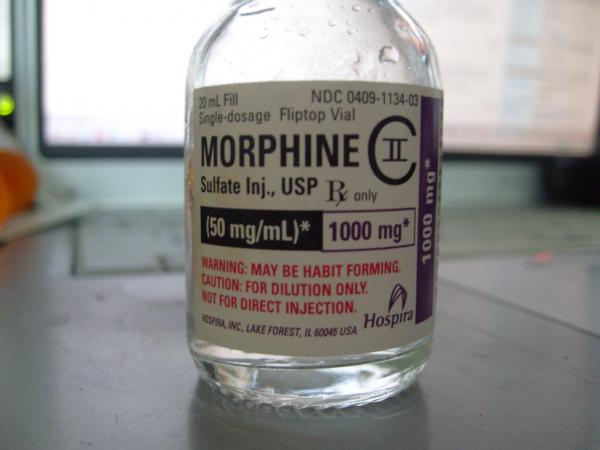 3. The ignorant, racist messages coming across my dash when George Zimmerman was acquitted of killing Trayvon Martin.

I’m not so naive as to believe that we’re living in a post racial society, but sometimes it still catches me off guard to see how far from that we really are. Reading through my various social media feeds in July was definitely one of those times. Everyone with a keyboard and a pulse had opinions to share, and some of those opinions were just… awful. In the abstract it doesn’t surprise me that there are racist assholes out there, but what really made my head spin was that it was coming from people that I otherwise respected. People who I (previously) felt close to and assumed we shared a similar worldview. Apparently I misjudged. 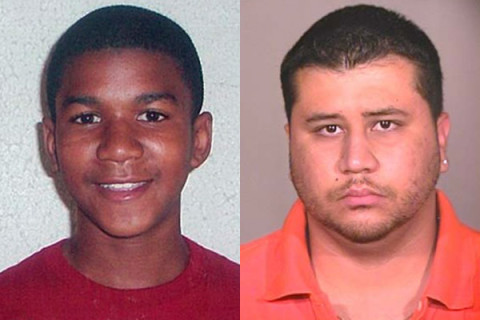 Trayvon Martin and the man who murdered him. Via Time.

This one time at gay camp my mind was blown to pieces every alternate hour. It’s hard to even properly describe the experience to other people, and believe you me, I’ve been trying. The whole thing was intense and overwhelming. So many smart, sexy people in one place all talking about the things I care most deeply about. On those mountains, I laughed the hardest. I danced the craziest. I cried the ugliest. It was just everything. I didn’t talk to nearly as many people as I would have liked to (see aforementioned shyness), but it didn’t even matter, really, because nobody else was keeping score and everybody else was having their own laughing, dancing, crying personal A-Camp journeys. 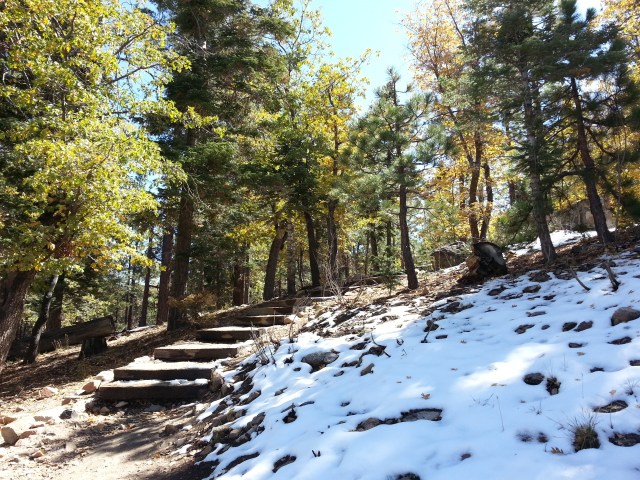 Pristine A-Camp mountains. Seriously, so much crying here. I can’t wait to go back.

1. That pink thing I bought from Babeland.

The specifics aren’t critical, but here’s how that purchase made me feel: