It’s the Season Two finale and we’re all here to mourn a death and celebrate a birth and witness an entire live concert fundraiser for the Ms foundation! That’s right, Gloria Steinem is in the house for some very awk convos about feminism and furthernore, Tina would like to give birth in a dunk tank. Alice fears Lara’s take on the pear polenta tart might woo Dana away from her, Shane opens the car door for Carmen and later removes her orange pants for a very sexy date, the Top-Off continues and Peggy Peabody shows up to deliver the final punch and win our tiny hearts.

+ The L Word video in which we finance the hell out of that unit
+ The article I was referencing when I said the thing about third grade vs. third rate
+ These are the hands I have questions about: 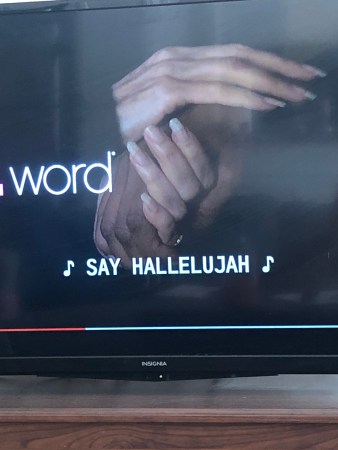 + The lyrics to “All I Wanna Do Is Make Love To You” are bananas
+ Angelica Pickles
+ Holland Taylor Has a Girlfriend, Is Hopefully Writing Fabulous, Tortured Love Poems
+ A picture from the photoshoot they used a picture from in the episode, as referenced: 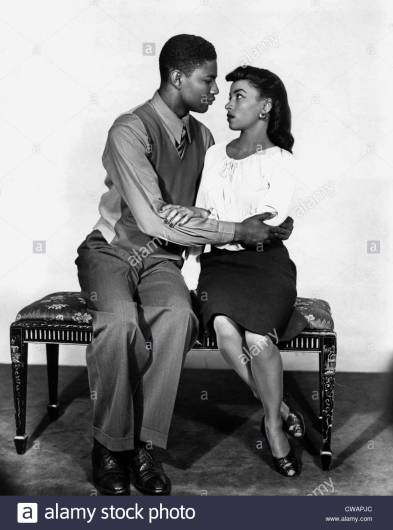