The crowd of protesters stood alongside the Pride parade route. As they waved their signs and Bibles, a group of volunteers unfurled a giant rainbow flag and began walking steadily back and forth obscuring the protesters from view. As I watched, I realized many of us have this same struggle going on inside. For some, the messages of hate might be echoes from the past — a family, a church, a town, a culture we left behind. For others, it is the environment they live in every day. It may come to us in stories about executions in other countries. It may come to us from the mouths of people we loved and trusted. Regardless of our backgrounds or current affiliations, we have all suffered to some degree from moralized hate.

This may seem like a bleak way to begin a column on spirituality and wellness. Yet, before we can talk about cultivating a life of joy and love, we must acknowledge that the hurt is real. I’ve volunteered for a teen homeless shelter and for The Trevor Project. Even though brave people are working toward positive change, religiously sanctified hate still rips apart families, leaves children on the streets, results in abuse, and self-hatred. Even in places where it’s considered “safe” to be LGBTQ, we carry our wounds with us or are left seeking a belonging greater than tolerance. Also, there are many religious allies whose voices are being drowned out by louder extremists. 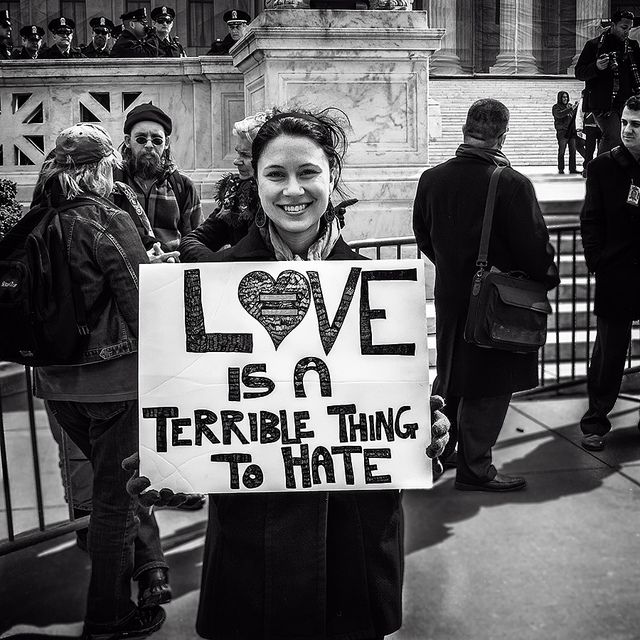 Last fall, I was standing in line at a coffee shop with my then-girlfriend. I noticed a woman staring at us with intense disgust. A strange thing happened as I looked at this woman. At first, I was shocked by her naked disapproval, then angry and then sad as I thought about how much I wanted to explain to her about my life. Last, I felt compassion. The woman left in a huff but I was changed. As I thought about all the things I’ve hated and all the things I’ve been running from, I felt compassion for this woman. What had happened in her life to make her live with such hate? She had given it but I didn’t have to take it. She hated me but I didn’t need to hate her. The incident was so small but it has shaped my understanding of what it means to reclaim my spirituality in a world where some describe me as a sinner.

This column is intended to create space — a place where we can discuss tools for healing and connecting to our whole selves: mind, body and soul. My hope is that these topics will be helpful to everyone: whether you describe yourself as an atheist, prefer no label, attend a weekly service, practice traditions only in a cultural sense or want to better connect to your current faith. Some words may make you cringe. For example, the use of the word god means so many different things to people. A belief in god is not necessary to enjoy this column. If ever I do refer to god, feel free to sub in the universe (unless that makes you cringe because it’s just too woowoo or hippie-dippy for you). I also like Julia Cameron’s (the author of The Artist’s Way) definition of GOD standing for “good orderly direction.” Or you can think of it scientifically as our interconnectivity. However you refer to the concept of “this thing bigger than our individuality” is wonderful. Come to think of it, every practice we’ll be exploring has been scientifically proven to enhance your wellbeing. So, no faith required even. 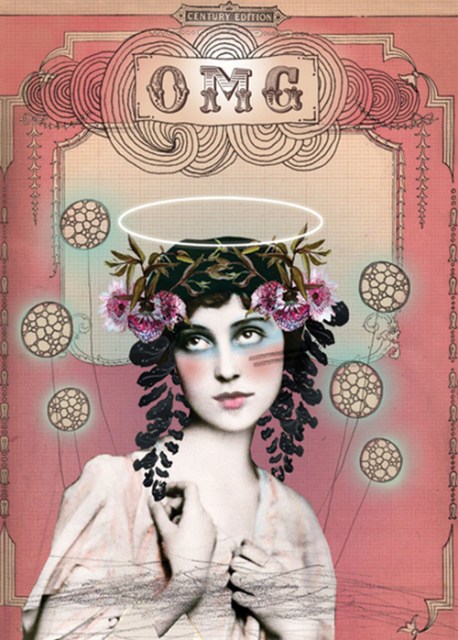 Now, let me tell you a bit about myself because anything I have to say comes out of my limited perspective. We all see our world through paradigms (our sets of beliefs and assumptions) and while we can shift those paradigms or change them completely, we are never completely free of one (unless, I suppose, if you’re enlightened — please note here that I am not enlightened). So, I probably won’t be quoting much from Islamic traditions or referencing Jewish folktales, simply because I don’t know much. Please, whenever you feel there is a gap, recommend books for me to read.

Here’s the abridged version of my spiritual journey (probably a cringe-worthy phrase for some of you but being an English major type and a fan of Joseph Campbell’s The Hero’s Journey I will wear the heck out of that phrase). My grandfather was a Catholic deacon. He was also an English professor, a total hippie who drove his band of children around in a blue VW bus with their pet raccoon, and loving parent to my gay uncle. I grew up both Catholic and Lutheran. I received first communion in white lace gloves and was confirmed as a teenager. I taught Sunday school and I’m my youngest brother’s godmother (because I was ten and I begged, although the request to name my twin brothers Bert and Ernie wasn’t granted). My mom and grandpa also made sure I read widely in philosophy. So, while I learned to pray the rosary, I also read The Untethered Soul. My dad was in the Marines but also practiced Buddhist meditation and was the president of our church. Confused yet? Oh, it gets more complicated. 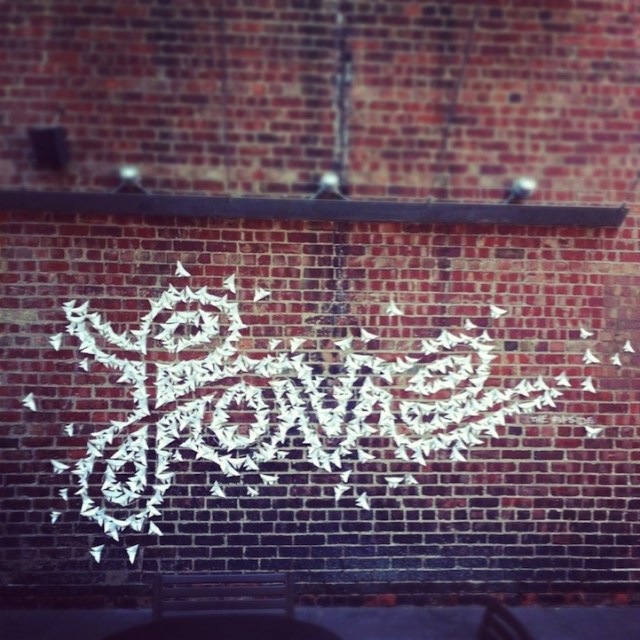 The ’90s Jesus Freak wave hit our small town hard. Even though I had pretty liberal parents, I wore a purity ring (a ring to promise not to sleep with any man until I get married) that turned my finger green and a WWJD bracelet. I attended tons of Christian rock concerts and heard a lot of talk about “loving the sinner but hating the sin.” In addition to all this, I was being treated for bone cancer from age 15 to 25. Our church members fed us, drove me to the hospital, prayed for me, and raised money for my treatments. Before I had much of an identity, I was very aware of my own mortality. I got married at 22 to my high school sweetheart. I got divorced and came out five years later. Feeling like I’d lost major aspects of my community and my moral compass, I acted like a jerk and did things that ended up being hurtful to myself and others. Still, I went to interfaith gatherings in gay bars. I also became a yoga teacher and began practicing meditation.

I tell you all this upfront because I’d like those of you who are having trouble reconciling your religious identity and your sexuality to know that I’ve been there. We’ll be talking about how to create a sacred space in your life, how to meditate, how to treat your body like a temple, how to practice compassionate activism, and how to develop your own moral code. We’ll also be talking about practical stuff like whether or not it’s disrespectful to hold hands during a visit to the Mormon Temple or how to deal with a family member who thinks you’re going to hell. Whatever it is you’re going through, you’re not alone.

If you have a question you would like us to grapple with, email me at danio@autostraddle.com.

Dani is a writer, yoga teacher, and cancer survivor. She likes spending hours in bookstores, being in nature, vegan sushi, tea, and snuggling her kangaroo puppy, Leo. Visit her at www.danielleorner.com.

Dani has written 3 articles for us.