Good morning, do you want to look at some food? Here’s some food for you to look at. It’s breakfast food from around the world. Around the globe, so to speak.

There are lots of egg dishes! Lots of eggs. I had to spend some time pondering the value of chickens in today’s society. It took a while. Yesterday Rachel told us about corned beef hash, slightly related. I’ve only ever had corned beef hash at Irish pubs (“Irish” “pubs”) with beer and whiskey, so. Not breakfast. 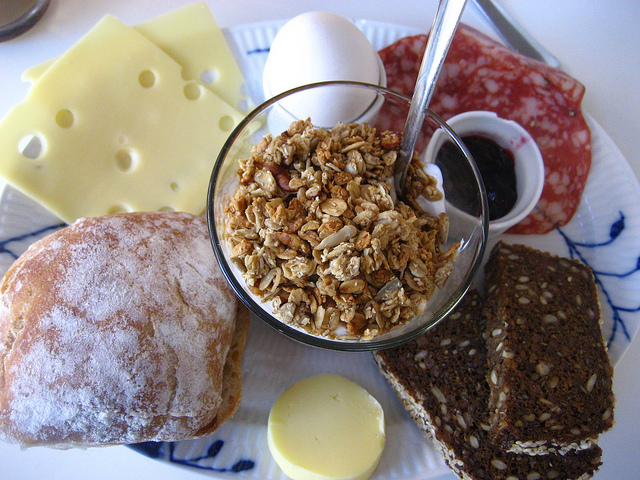 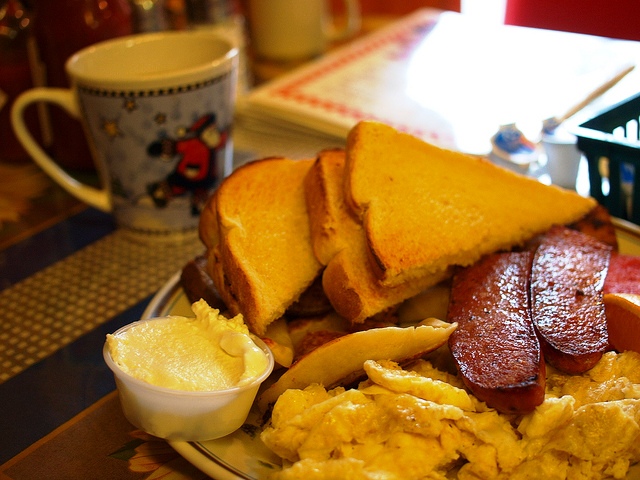 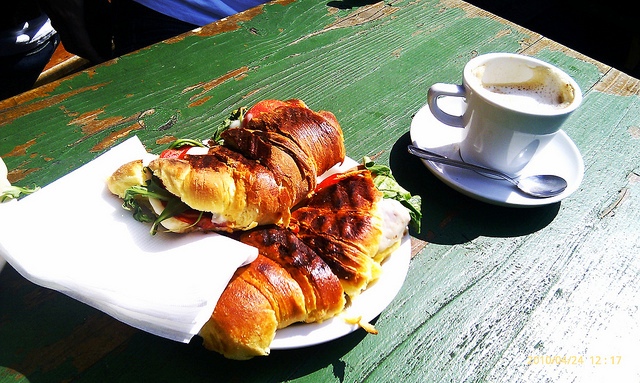 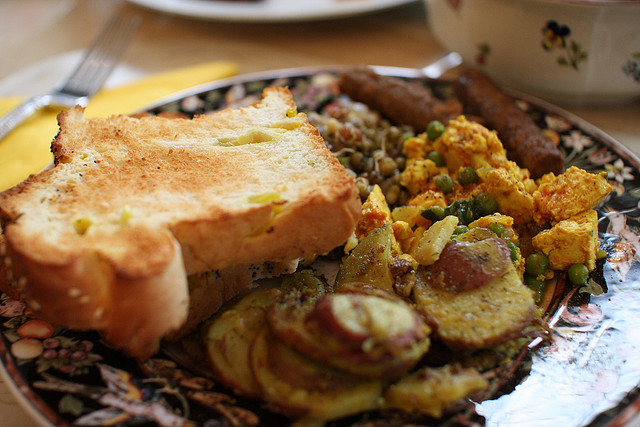 America’s breakfast is blueberry pancakes, which means that they didn’t go to Tennessee because actually it’s biscuits and gravy. 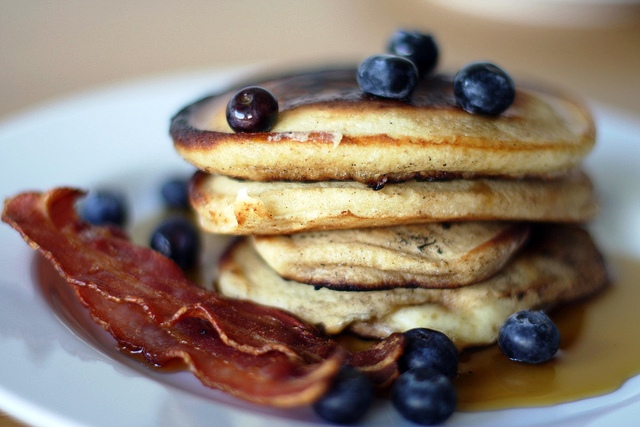 Are you from these places? Do you eat these things? Do you have a lot of feelings about this link and these pictures and these foods, possibly other foods not mentioned here? You should just get it all out. In the comments. Speak your piece. I used to think it was ‘speak your peace,’ which, honestly, I like better.