Each year, many trans people enter the cycle of anguish that is family time. We have complicated relationships with our family—but not always because there is malice or harm being done. Our families deal with the cultural pressure to produce sameness. The same kind of cisgender, heterosexual children who live and love the same ways they were taught to.

While we can’t control the behaviors of our families, we have at least a little bit of control over how we cultivate our peace. To balance out the often stressful home environments that bring up childhood wounds, we are tasked with finding the rituals and sometimes distractions that bring us back to ourselves.

This watch list of trans-affirming content is sourced from many places. If I could, I would box all of it up along with a big teddy bear and some of your favorite treats to remind you that you are loved by this world. You are a blessing to your family, whether they know it or not. 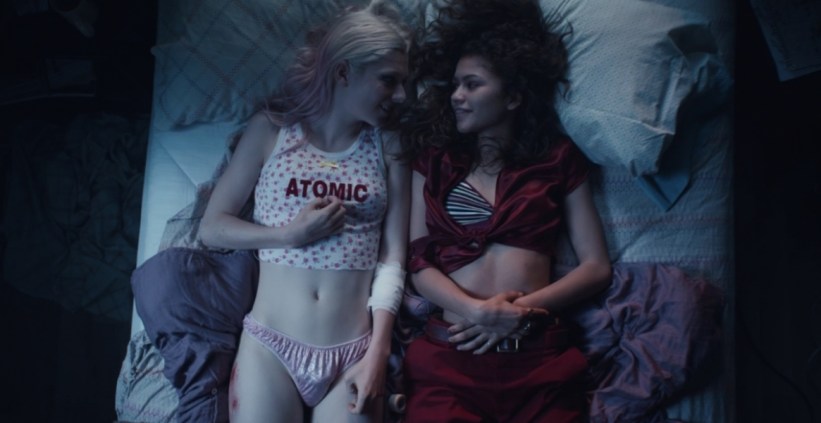 Jules and Rue’s Intimacy in Euphoria

I almost didn’t believe it when I saw Jules’ bulge in Euphoria. I don’t know if I’d ever seen a feminine person on national television who visibly presented as having a penis. The image sent the message that girls with bulges are not objects of repulsion. In fact, in every scene where we see her visibly trans body is a scene where she receives intimacy from someone she loves. Her body was not something to be hidden. It was something that deserves closeness and reverence.

Electra Reads a Transphobe for Filth in Pose

There are many moments in Pose that display the fire in its female characters. This scene, where Electra tells off a cis white woman who clearly was trying to preserve a white supremacist space, sits at the top of the list. The scene illustrates the legacy of segregation. These Black trans women have just as much right to be here as cis white woman. Even while there may not be many explicit “white-only” signs anymore, we know that the spirit of white supremacy continues to operate in most public spaces.

Electra reminds of the way trans woman are often “self-made,” that we’ve had to fight hard to be who we are in a world that denies us our womanhood every day.

Legislators have consistently sought to limit the freedom of young trans athletes to live their lives with freedom. These legislative attacks have placed a burden on the hearts of our community. So many trans children already lose their chance to truly be carefree kids in the home. In this video by production company Cut, Olympic athlete Chris Mosier speaks to kids about his training and what it like growing up trans.

The results are adorable, honest conversations that show that transphobic legislators do not represent the interests of children — whether they’re trans or not. Children know what it’s like to be left out or dealt an injustice. 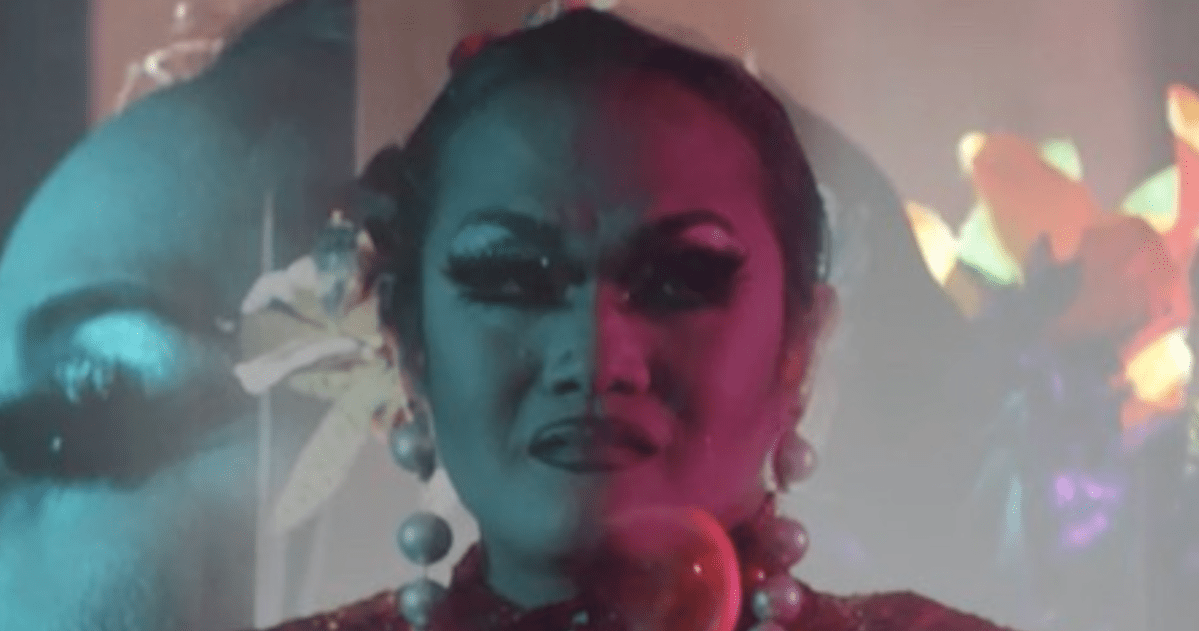 “Caretakers” is a PBS series created by trans model and activist Geena Rocero, spotlighting the people who provide vital care to their communities. The series demonstrates the strength we have when we foster healing connections among each other, so we all can thrive. One episode of the series highlights Aleksa Manila, a genderqueer therapist and healthcare worker who is also a drag queen.

Few people recognize that trans and gender nonconforming people have been each other’s families and support systems for so long, because we’ve been rejected by our birth families. Aleksa Manila is carrying forward the beautiful legacy of community care that has sustained us.

Back when Janet Mock was hosting her MSNBC show So Popular!, she introduced us to brilliant minds like Zeba Blay, Ashley C. Ford, and Lauren Duca. For many years, Janet Mock and Laverne Cox were the two most visible trans people in the public eye. To have them sit in front of one another and have a conversation felt almost surreal. Laverne was on the show to discuss Orange is The New Black, a series that marked the beginning of an era where more trans characters were written as multidimensional people and actually played by trans actors. Watching them support one another felt like the kind of trans love we needed to see.

A series directed by Tony Zosherafatain, four trans people speak to how the Trump administration impacted their lives. The series illustrates the harm caused by medical bans and athletics bans, among other policies, but more importantly, itIdemonstrates the fierce tenacity of trans people and their families. We witness a young trans boy who receives the exact kind of love we all deserve, as his mother navigates healthcare for her child. We also have the opportunity to learn more about two-spirit communities and the way Indigenous people continue to embody and carry forward the wisdom in their lineage.

The Story of Sisterhood in Tangerine

There’s an inexplicable magic in sisterhood, especially between two trans women. We often rely on sisterhood to crawl out of our loneliest moments. Tangerine, a feature film shot entirely on an iPhone, throws at us the widest range of experiences and emotions that happen in the container of a trans woman’s life: fear, betrayal, desire, desperation, joy, and peace. But what we always return to is sisterhood.

“Well, what if I told you sometimes I feel like a boy?”

Another gem from Cut, this video showcases a conversation between a group of children and a nonbinary person named Nanta. Often times, conversations about gender can feel so weighty. But the way these children approach the conversation with an open heart reminds us it doesn’t have to be so nerve-wracking.