This week on “To L and Back,” we are so pleased to announce that Cerise Castle, an actual employee of KCRW, joined us to discuss topics including Alice’s dubious KCRW show about Dana / interconnectivity / weapons of mass destruction / giving a pig a pancake. Also: Bette yells about art and has finger intercourse with Senator Barbara Grisham (played by Dana Delaney), Jenny burns her book, Bif Naked talks about top surgery, Tina is a major league c*nt, Dana meets her hero Billie Jean King, Carmen has to decide between a major career opportunity and a party at a skate shop, Helena wants to over-finance Dylan’s movie and so much more! 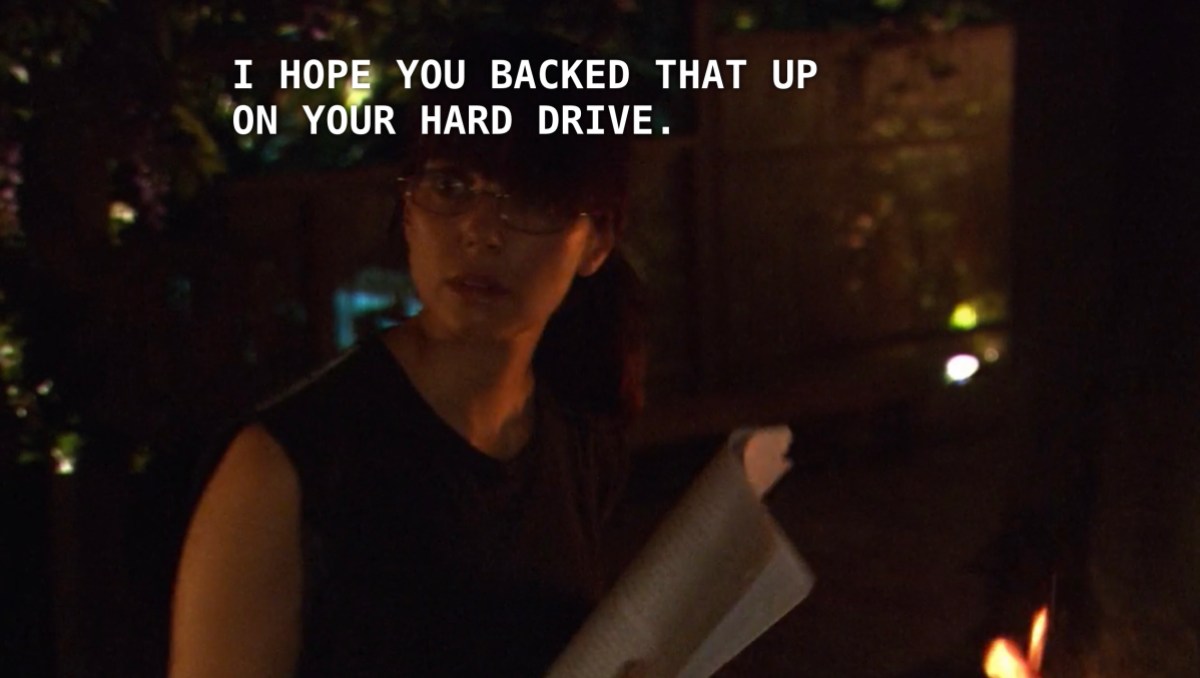 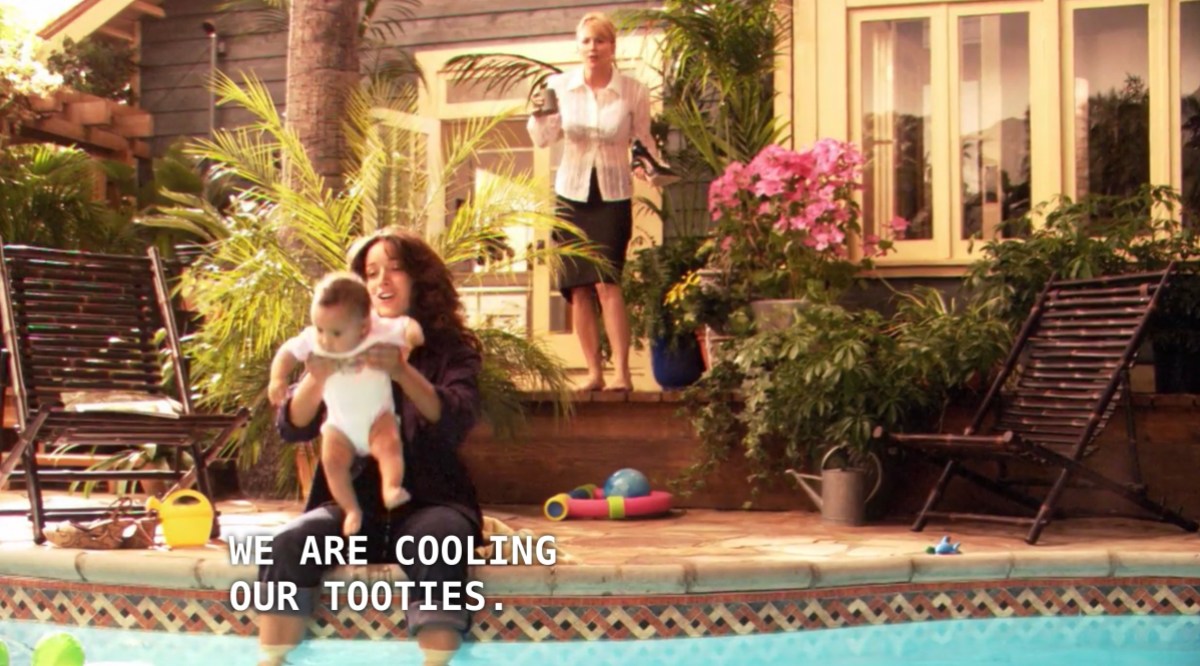 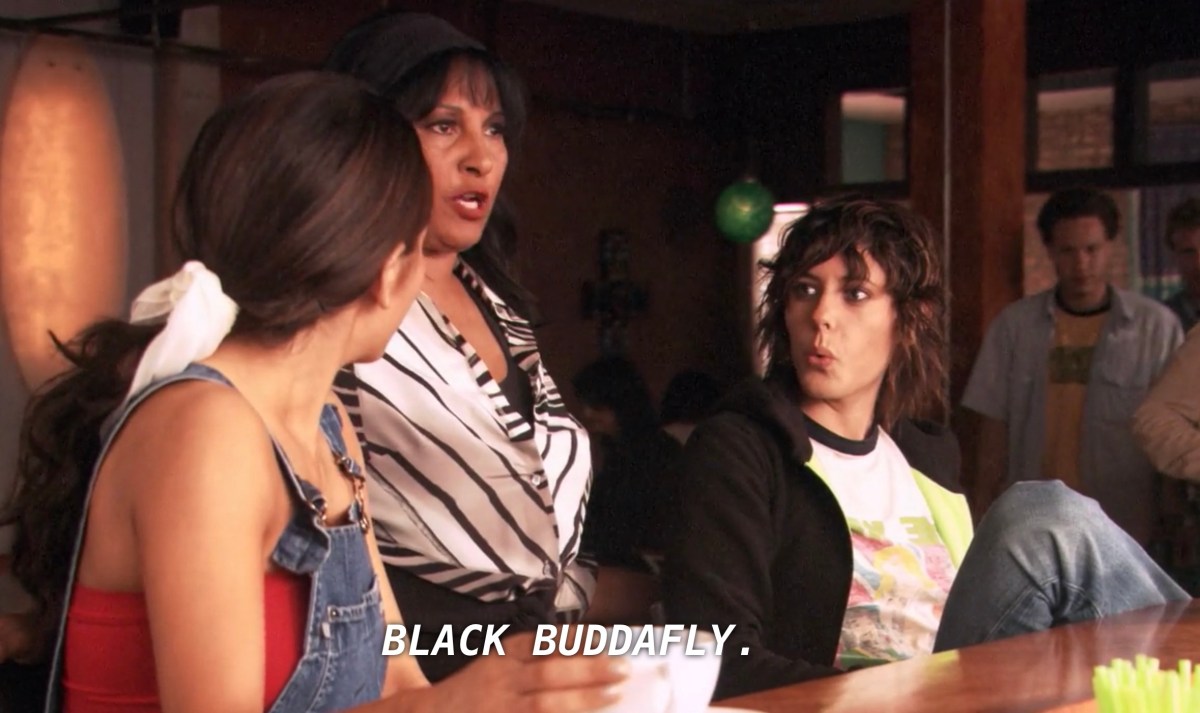 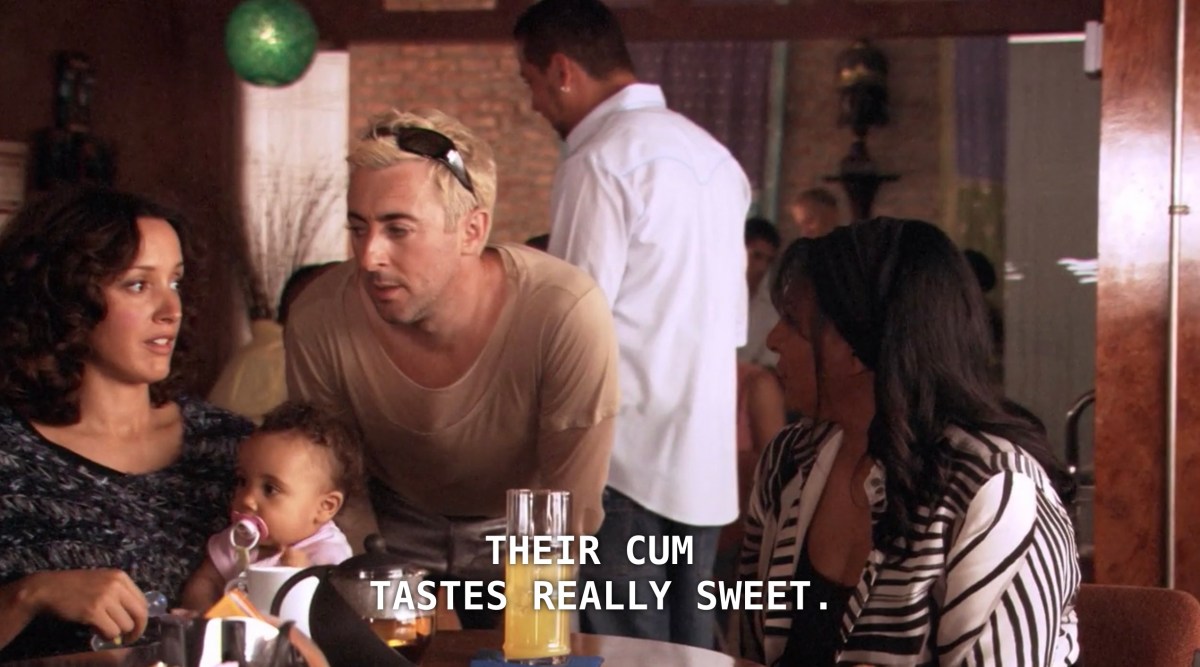 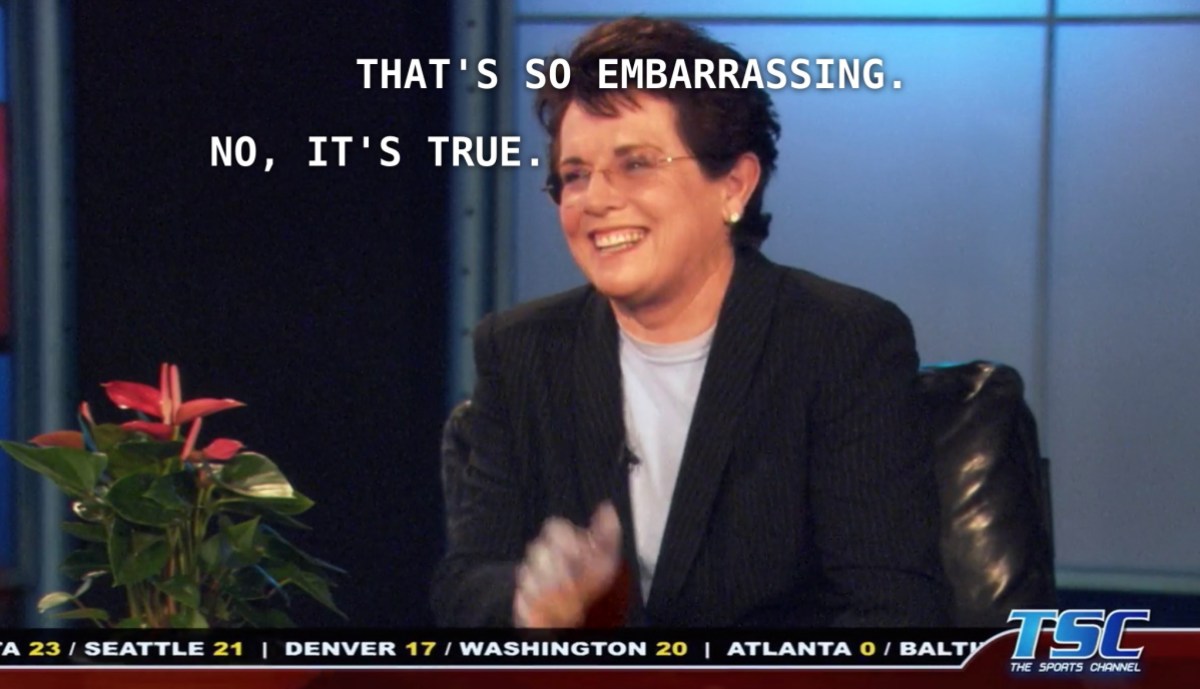 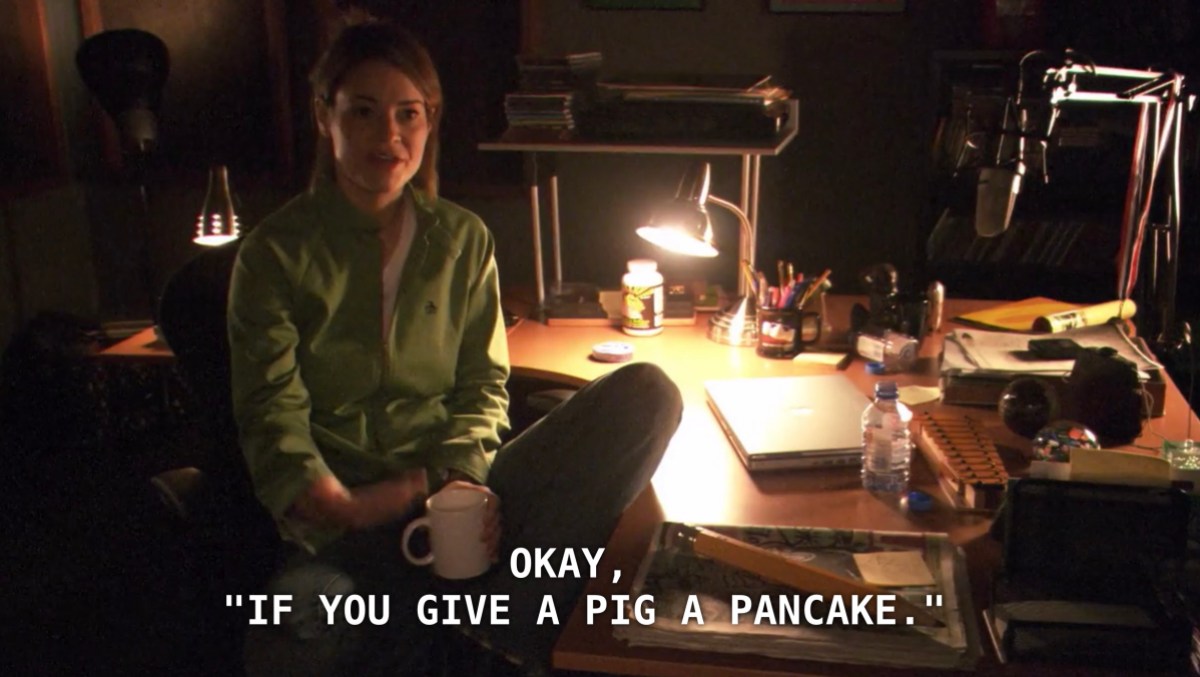 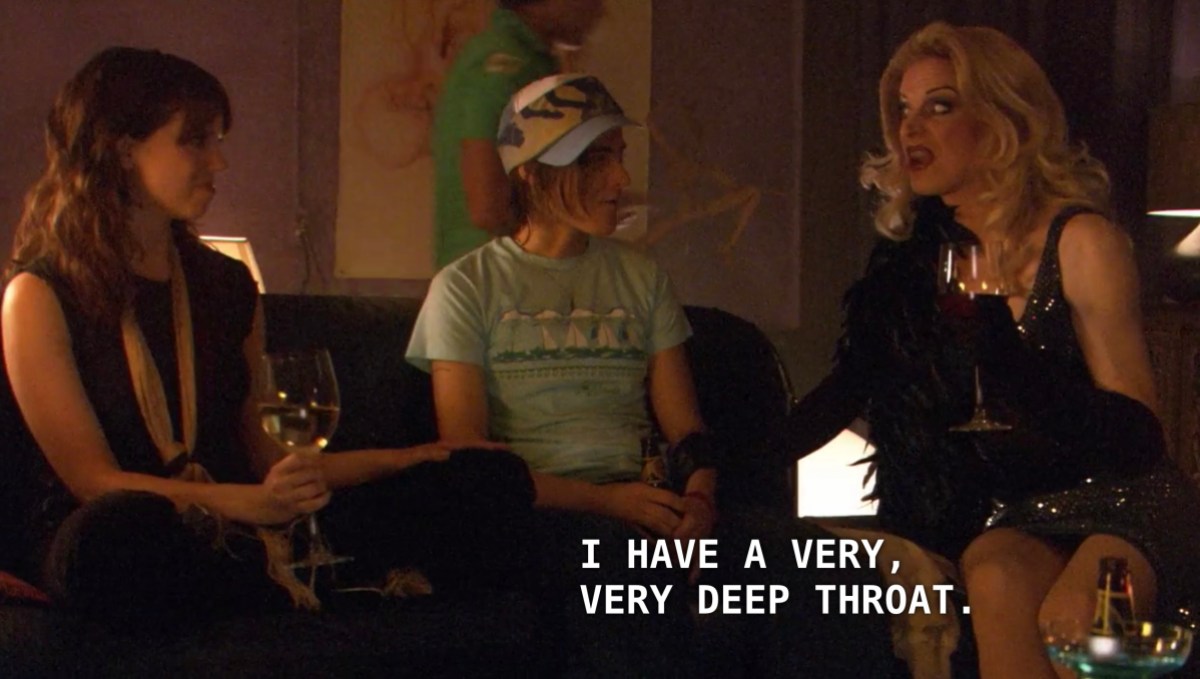 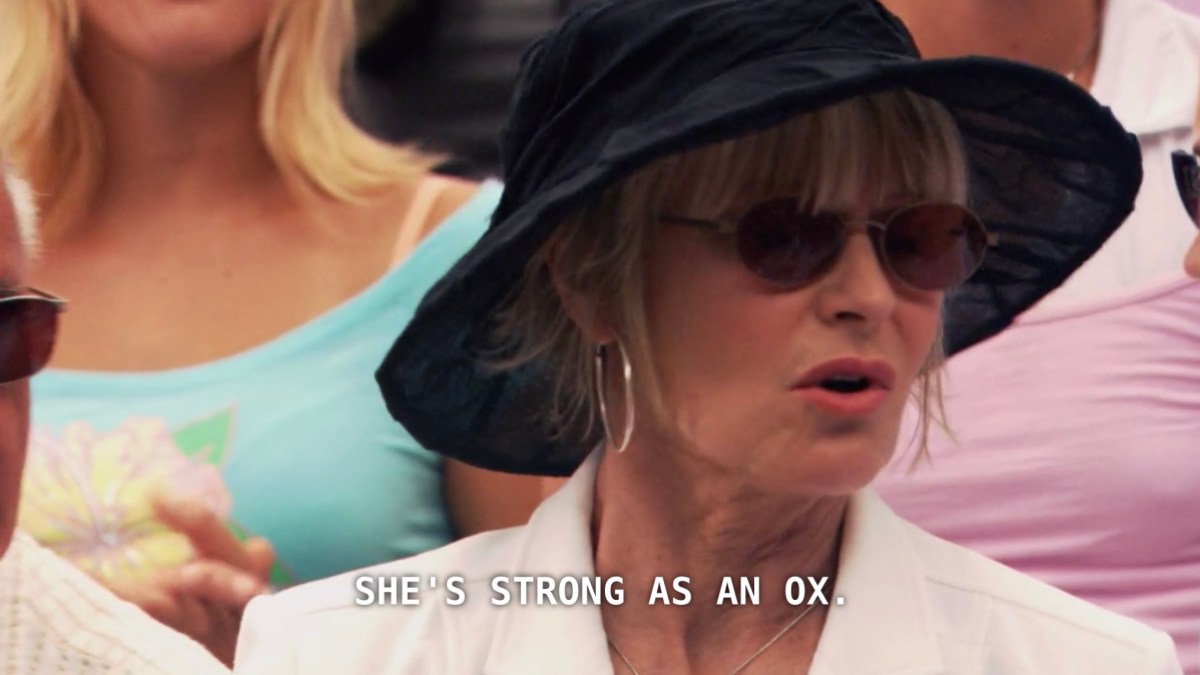 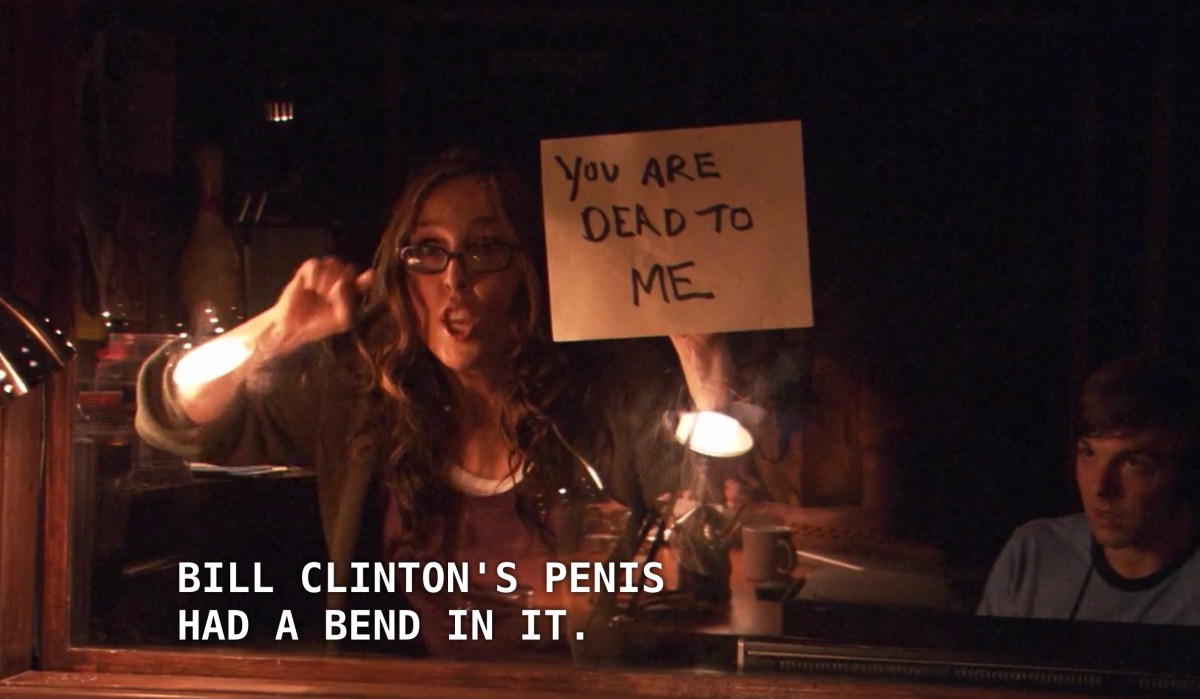 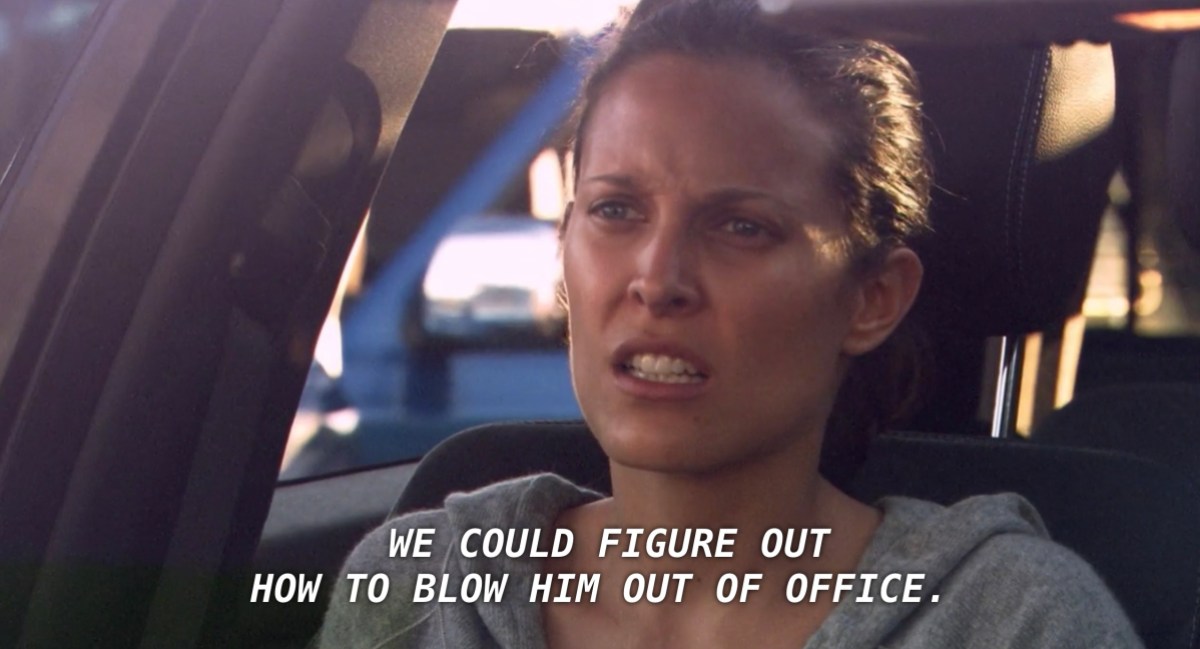 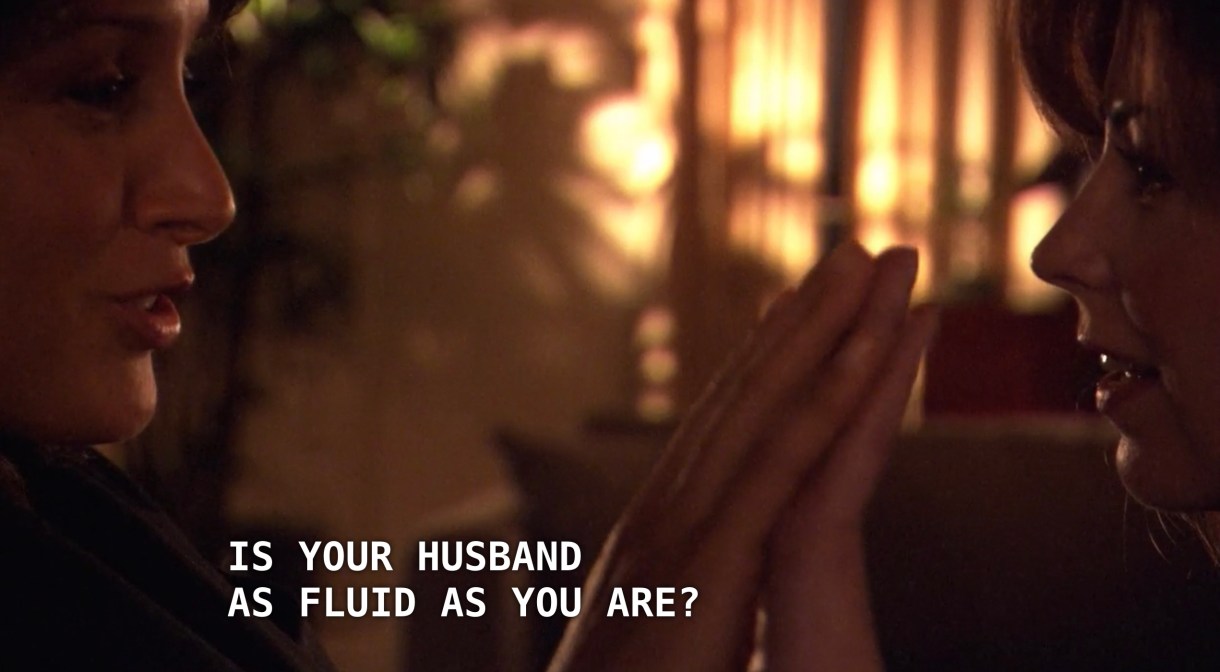 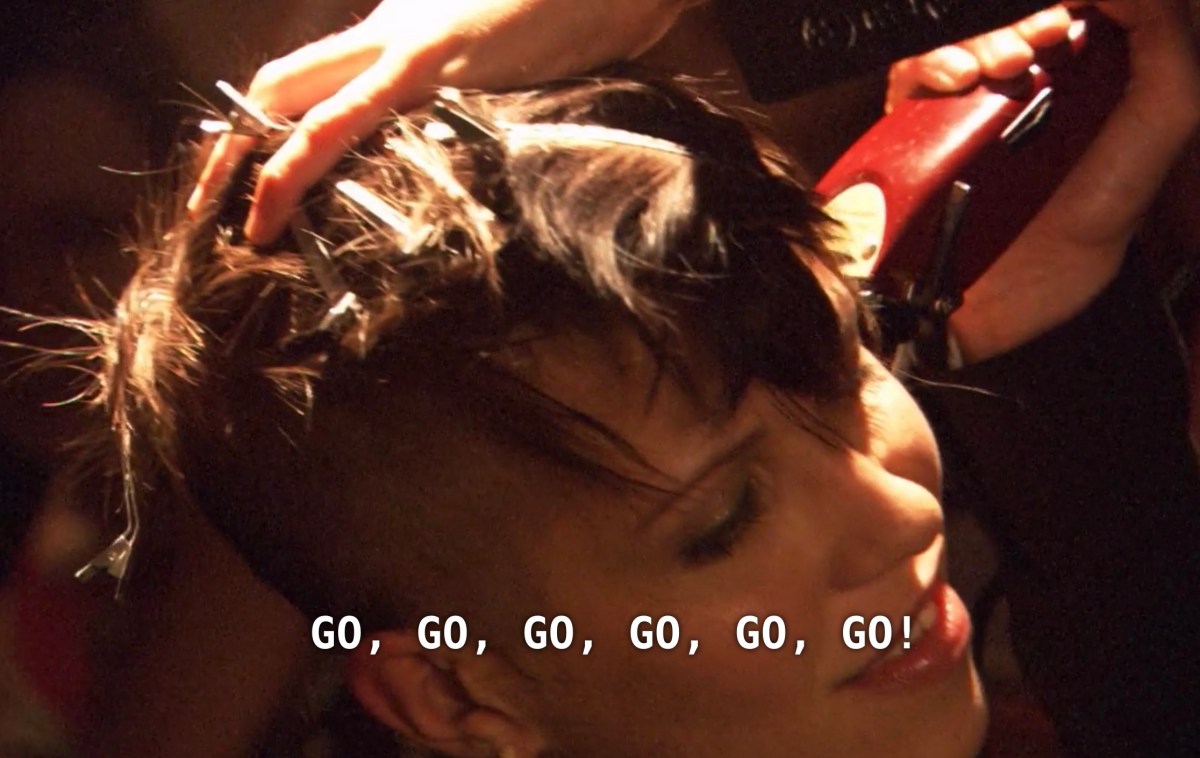 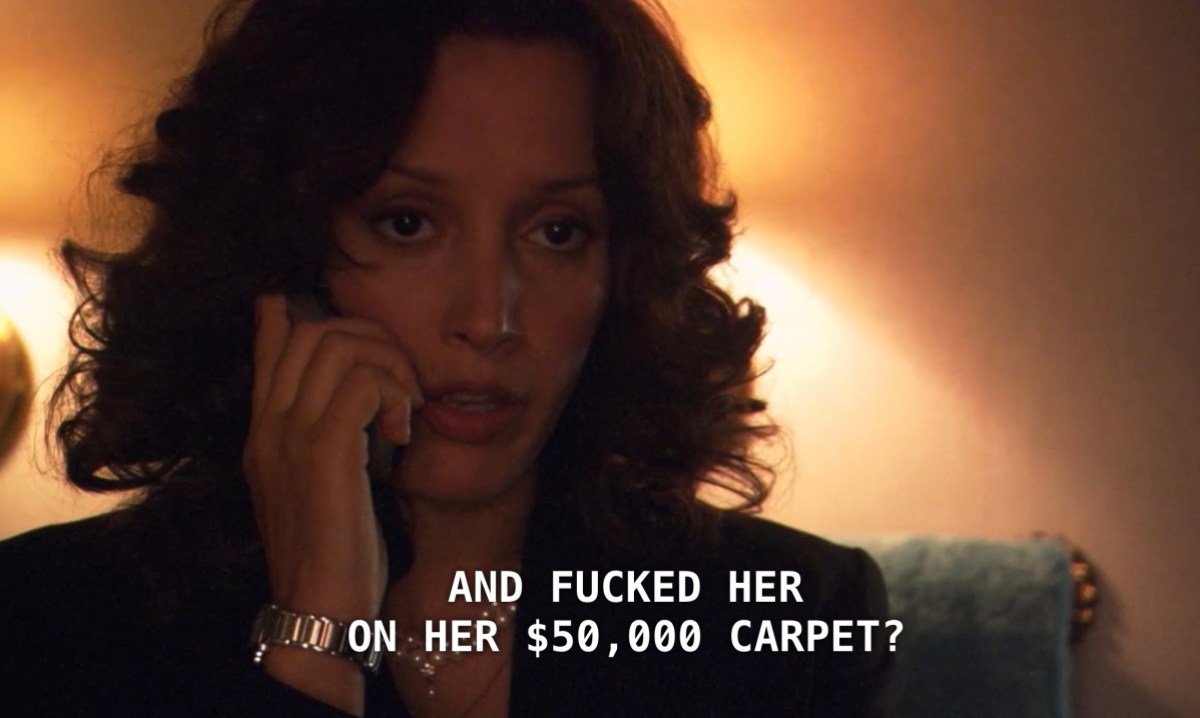