About six minutes ago, did you hear a piercing scream from New York City? That was me! That’s just the noise I make when the trailer for Gentleman Jack season two arrives! Which it has done, and it is absolute fire! You will remember, of course, that when we last left Anne Lister and Ann Walker, they’d had themselves a little private gay marriage, after a Pride and Prejudice-worthy reunion atop a cliff in Halifax, after a full season of dancing around their feelings for each other. Mostly Ann was doing the dancing, while Anne was marching around the world in her top hat making deals and seducing ladies and polishing her thermometer. (IT’S NOT ILLEGAL!)

And now here we are:

And not a pig eating a man or a straight murder-mystery in sight!

In the newest season, it’s Yorkshire, 1834. All eyes are on Anne Lister and Ann Walker as they set up home together at Shibden Hall as wife and wife, determined to combine their estates and become a power couple. Anne Lister’s entrepreneurial spirit frightens the locals as much as her unconventional love life and, with Halifax on the brink of revolution, her refusal to keep a low profile becomes provocative and dangerous. 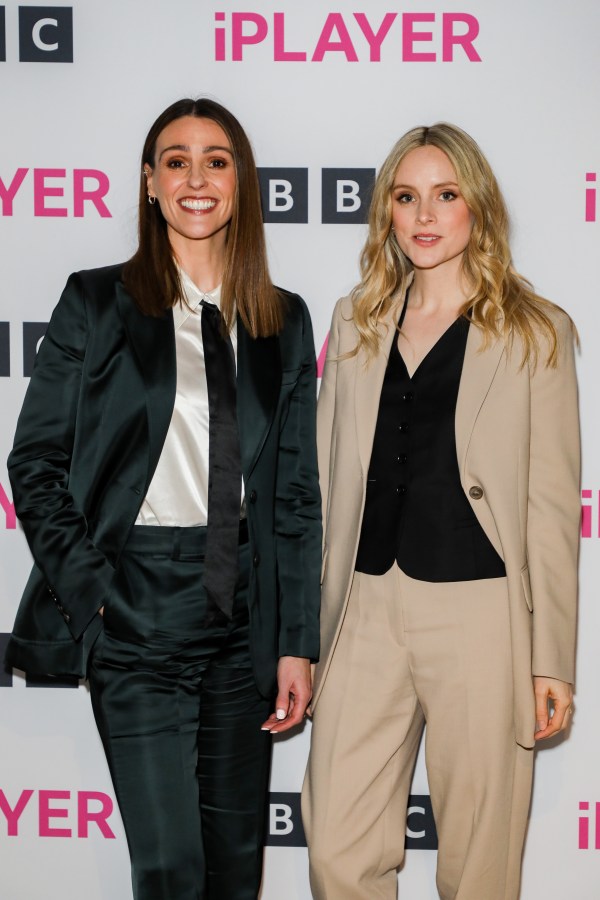 Now, if you don’t mind, I’m going to take the dyke-iest walk around the block that my neighborhood has ever seen to honor Mrs. Lister.