It’s a tale as old as time, you meet a lady and everything clicks. She laughs at all your jokes, you can’t take your eyes off her bow tie. But when you take her back to your place, things start going downhill fast. First her eyes start watering, then she breaks out in hives, and finally she’s lying on the floor in the fetal position hacking up a lung. You’ve got a pet cat and she’s allergic. Well, thanks to a team of researchers at Cambridge University, you may never need to worry about this happening again. 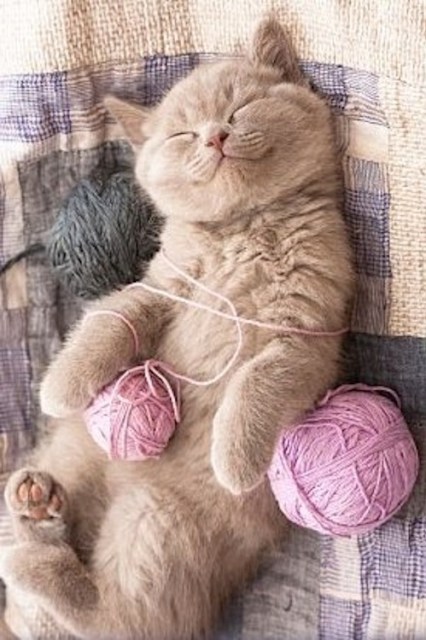 The team of scientists, led by Dr. Clare Bryant, have isolated the protein in cat dander that combines with histamines in the human body to cause allergic reactions. According to Dr. Bryant:

“When cats lick themselves they spread saliva, hormones and skin cells on to their coat. When the hair falls out, it is proteins in this dandruff stuck on their fur that people are allergic to. How cat dander causes such a severe allergic reaction in some people has long been a mystery. This is the first time we have discovered the process that leads to the allergic reaction. It opens up a whole new type of drug to treat it.” 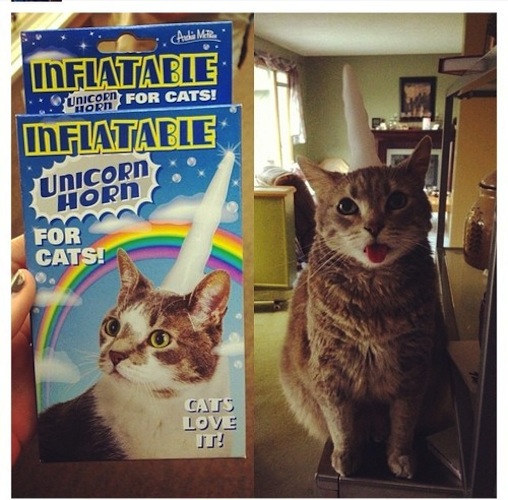 They believe that within five years a pill or inhaler could be on the market that would allow people to play with, pet and snuggle cats without any kind of bad reaction. While current drugs help relieve the symptoms of allergic reactions, this new information could lead to a drug that would block the effects of the dander itself. So, if that cutie you’ve got your eye on has a cat that’s been getting in the way of things, science may be the wingwoman you’ve been waiting for.

Oh, and by the way, there is good news for dog lovers- research suggests that a similar treatment could help with dog allergies as well.