*Full names are included where permission was given, while some names have been shortened or changed to protect individuals’ privacy.*

After all the preparation and longing leading up to top surgery, I thought I would feel relieved when it finally happened. I knew I’d be tired and frustrated during recovery, but I was unprepared for how drastically it would impact my mental health. For weeks, I found myself crying every night, feeling worthless, and losing sight of the future, despite the fact that I thought my chest looked great. Then, a friend told me about post-operative depression. Though it’s relatively common, there seemed to be very few first-hand accounts following gender-affirming surgery.

To understand why post-operative depression happens, we have to look at a number of factors beyond the physiological response to anesthesia. Many of us experience an emotional crash after a long build-up to surgery. Depending on the type of surgery, we may have significant loss of mobility, leaving us unable to get endorphins from physical activity and unpacking internalized ableism around needing so much physical support during recovery. Meanwhile, our body may struggle to make sense of why it was cut open as it works overtime to heal wounds it cannot understand as positive or intentional. Depending on surgery results, some of us experience disappointment or anger at surgeons who are not as trans-competent as they portrayed themselves to be. On the other end of the spectrum, we may feel guilt or shame about being depressed while being lucky enough to get the surgery and results we wanted. 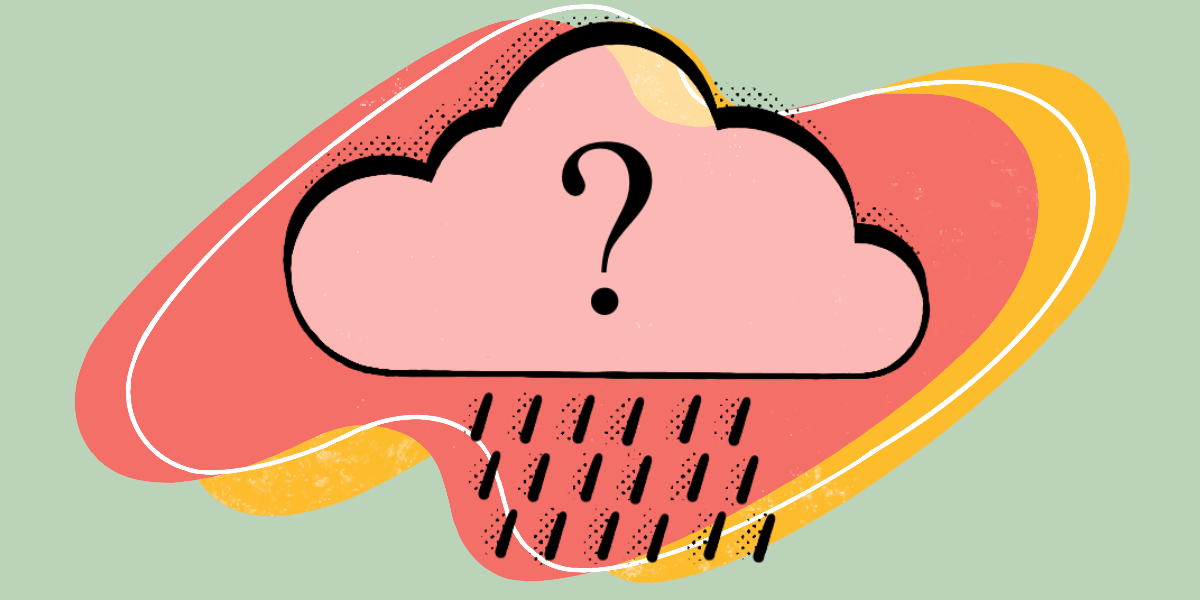 Several people I spoke with mentioned that they were worried that if they talked publicly about post-operative depression, their stories would be weaponized as part of a transphobic narrative of regret when that was not what they were experiencing. Gavin Wyer, a 64-year-old trans man, shared with me that “depression is a normal reaction to the anesthesia [but] post-op depression is often read as regret and psychological in nature rather than a biological effect.”

Despite the fact that post-operative depression is so common, limited information leaves many of us unprepared. In the instructions I received for care after surgery, the possibility of post-operative depression was just one line of text with no recommendations on management, simply stating that after surgery “some patients can go through a brief period of depression.” When we are provided with some information, the severity is minimized.

“I think medical professionals should be a bit more realistic about recovery timelines, especially mental ones,” said Holl Chaisson, a nonbinary law student in Virginia. “Recovery has taken a lot longer than my surgeon led me to expect… and I struggled in part because I felt I should have been better faster, making the post-op depression worse.” Similarly, K, a Black trans masc person in their thirties who lives in Brooklyn, said that they felt like a burden during the early stages of recovery: “Once the drains were removed that feeling got worse because I thought [at that point] I SHOULD be able to get back to my regularly scheduled programming.”

In my case, I was told I should be able to do most things myself within a week. When it took me closer to a month to regain independence, I felt like I was a failure for needing so much more time and support than I anticipated. We need clear information and realistic timelines for both physical and mental recovery time, so we do not compare ourselves to unreasonable standards.

Visibility can be a trap in many ways because we never got to set the terms by which we are viewed.

By connecting with other trans people, I got reassurance that things would get better, but many people suffer through it alone. Lucy, a trans woman in her mid-thirties, told me that when she was struggling with post-operative depression following vaginoplasty, she felt incredibly isolated: “I looked around online, but couldn’t find anyone else describing my experiences. My local LGBTQ center had a one-off post-op support session, but almost everyone who showed up hadn’t had surgery. To make matters worse, the hosts had really excellent experiences with surgery and talked at length about how easy dilation is. I felt totally alone.” This isolation can have a severe impact on someone already experiencing depression. Those of us who are able to share information about these experiences should do so in order to reassure and protect our trans siblings.

If you are preparing for gender affirming surgery, remember that post-operative depression is a normal part of the process, and try to plan ahead. If there are certain times of day or moments that tend to trigger negative emotions, make a plan for that specific period. James, a biracial, nonbinary transmasculine person in NYC noted that “recognizing that there was a pattern to it helped me plan for it, even as much as I dreaded it— I could have all the lights on before the sun went down.”

If you have a trans-affirming therapist, schedule appointments for the first few weeks following surgery. Talking about your emotions and connecting with others can help minimize the isolation that worsens depression. Even if it is difficult to find trans people near you who are talking about post-operative depression, try to remember that this is a common experience, and that it will fade. Give yourself permission to just focus on resting as much as you can. Above all else, be patient with yourself while you wait for the passage of time to ease the physical and mental pain.

About a month after surgery, when my wounds had healed and my range of motion started to expand, my mental state started to shift. It felt possible to enjoy life again, at least in small bursts. I got together with friends and started a new job, and I loved my newly flat chest. Everything got a little easier. Still, at the two-month mark, my mental health is not completely back to where it was before surgery. I have easy days and hard days, and during the hard days I find myself easily frustrated, very low energy, and talking very negatively about myself. I am confident it will continue to fade, but in the meantime I am trying to be patient and remember that this is just another piece of my healing process.