It’s Sunday Funday! That means it’s a solid day to fake an engagement to get free champagne and read some good gay news, so let’s get to it!

The United Methodist Church has deliberately disobeyed its own doctrine and elected a lesbian Bishop. Sidebar, this seems like actually the perfect time to use the praise hands emoji. 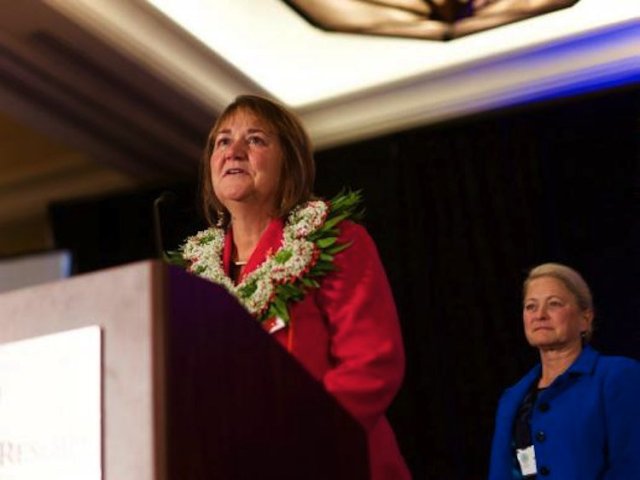 The Western Jurisdiction of the United Methodist Church, defying denominational doctrine against homosexuality, has elected an out lesbian bishop.

“Today we took a step closer to embody beloved community and while we may be moving there, we are not there yet,” Oliveto said in a statement published on the denomination’s website. “We are moving on to perfection.” She is married to another clergy member, Rev. Robin Ridenour.

We Are The Champion

Nunes enters the history books as the first openly gay fighter to hold a UFC championship belt. Along with this achievement, she will also forever be known as the woman who not only gave UFC 200 its most electrifying moments, but who finished off that landmark card with a stellar (and ferocious) performance that will long be replayed and remembered.

This Japanese Commercial Will Melt Your Heart, Maybe Get You Interested in Telecommunications Services

I’m such a sucker for commercials with lesbians in them, and thus I am rejoicing at this new ad from DoCoMo, Japan’s leading telecommunications company.

+ The highest court in Maryland just ruled in favor of “de facto parenthood” for a queer couple who raised a child together.

+ LGBT history class, also known to the right as “How to Gay 101,” is coming soon to a California school near you! 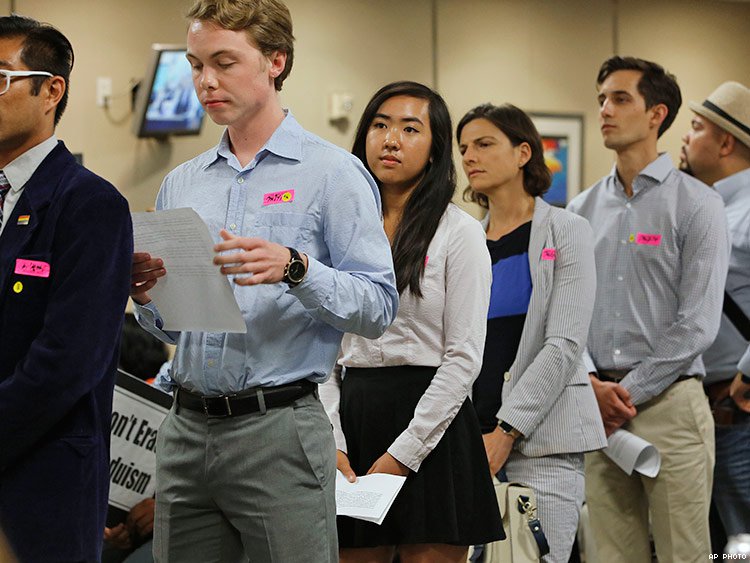 No but seriously it exists. 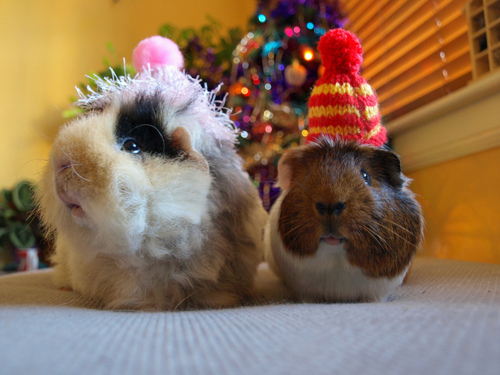