Happy Sunday Funday! I hope you’re reading this article from a protest at an airport. Here’s some stuff that might make you laugh despite the fact that you’re surrounded by the charred remains of our democracy!

Fuck Me Up, Queens

Something tells me this gallery of 100 years of feminist protests might be exactly what you need right now. 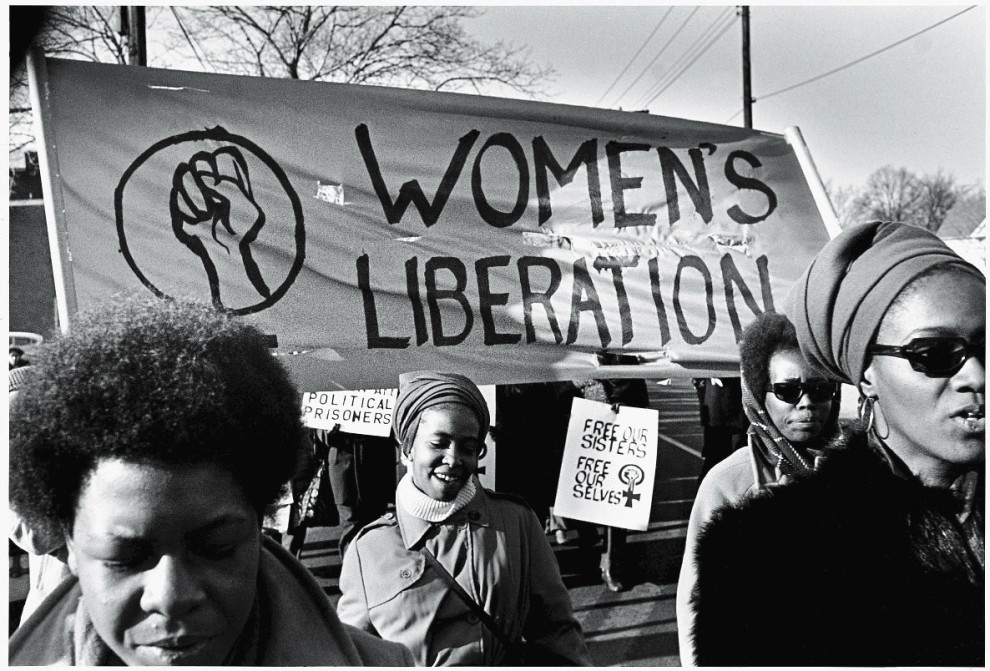 This Video Made Yvonne Cry in Like a Sweet Way

It’s About to Get Better for Trans Teens in Australia

Trans teens in Australia now have a legal support system at the ready to get them access to HRT. 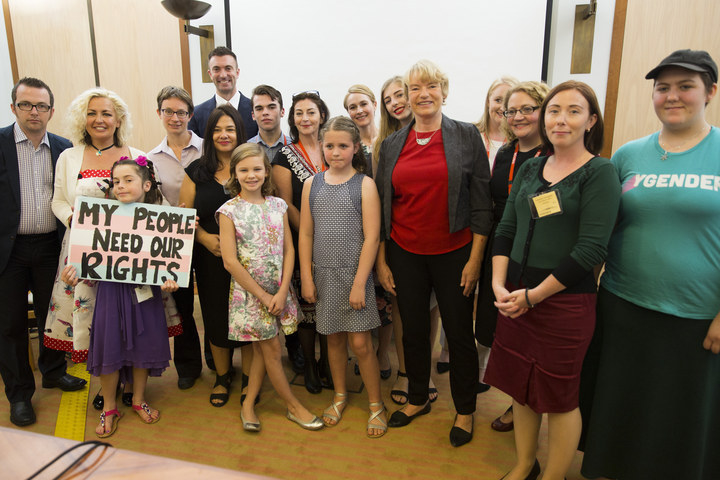 The Inauguration Stories I Want To Remember

+ I did not fucking watch the inauguration. I refuse to believe this isn’t what I missed.

Hitched! Congrats to Dea and Sharon. Was honored to officiate their wedding tonight pic.twitter.com/8y6BzG14kE

This Colorado Congregation Loves You

+ Here’s what you need to know about the stay on his executive order on immigration and refugees. (TL/DR: His order is f*cked, but the fight’s not all over.)

+ A lot of sanctuary cities plan to ignore Donald Trump’s threats against them.

+ The entire state of California plans to ignore everything he says, to be honest. We’re the best, sorry!