Welcome to the first Sunday Funday of 2016! Let’s get down to business and dig in to some good news to start the new year right.

This Short Film Will Move You Deeply

+ The Washington Post editorial board is trying to look on the bright side in 2016. And they’re certain that momentum for gay rights will be a given in the new year. 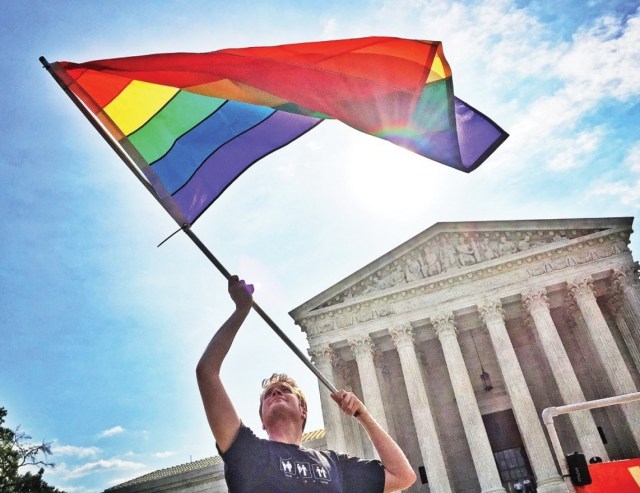 + Alternet on how the fight for gay rights has changed America.

Michigan’s Constitution May Soon Get a Gay Rewrite

An LGBT rights group in Michigan is trying to amend the state constitution to ban discrimination against queer and trans folks. And they’ve just been given permission to take the next step in their push to do so by the Board of State Canvassers, who have approved their petition for circulation. 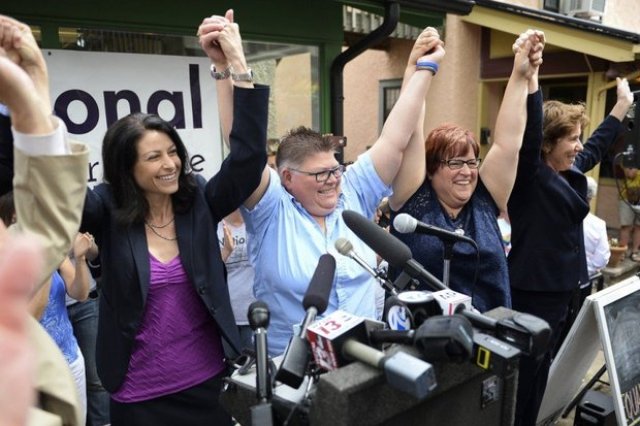 “Fair Michigan wants to ensure that all of Michigan, including women, are constitutionally protected from discrimination on the job, in the housing market or while dealing with their government,” attorney Steven Liedel told the board.

Organizers will need to collect at least 315,654 valid signatures by July 11 in order to qualify for the ballot, a process that is expected to start next month.

+ Utah just recognized its first-ever gay common-law marriage. Nicki Bidlack fought to have her eight-year relationship with Sara Clow recognized as such in order to take better and necessary care of Clow’s biological son in the wake of her death. 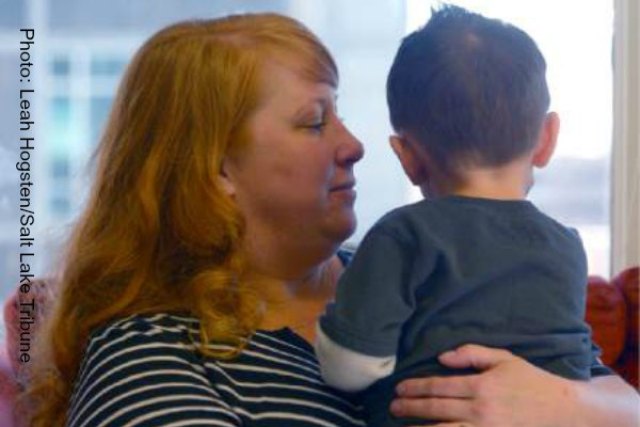 + A law in Estonia opening the door for gay partnerships took effect Friday, amidst some confusion, but still.

+ 5,000 same-sex marriage licenses have been issued in Clark County, Nevada. So let’s celebrate in Vegas!

The Cat Oscars Are Very Real

Meow Mix’s 2016 “Cat Oscars,” also known as the Cat’s Meow Awards, honored the cuddly critters that are close to your heart. And there’s videos!