Good morning, Starshine! It’s a bright and beautiful Sunday Funday and I’ve got so much good news about Obama’s impending re-election and gay marriage that I don’t even wanna waste time with a cutesy introduction this week. Plus, I’m kind of almost done watching the entirety of Freaks and Geeks on Netflix and I’m super excited about it, you know? 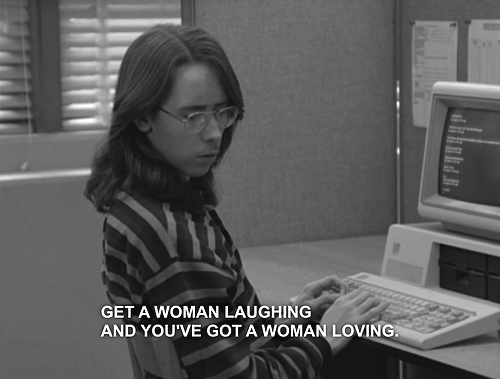 Also, Planned Parenthood Action Fund released a new video in which Mary J. Blige, Julianne Moore, and Q-Tip encourage voters with their sheer starpower to vote for the Big O. According to a press release, Mary J. Blige said of the video:

Nothing trumps this, though:10-year-old Sophia has two daddies and told President Obama how glad she was to know he had their back by writing him the cutest letter of all time.

Sophia writes, “I am so glad you agree that two men can love each other because I have two dads and they love each other.” But she notes that her schoolmates “think that it’s gross” and tease her, and she wonders how the president would handle that. She adds that he’s her hero and she hopes he wins the election. 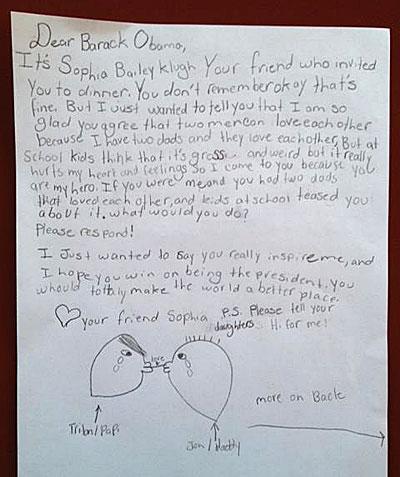 The Journal of Homosexuality (which exists, side note) published a study this month in which adolescents raised by lesbians were surveyed to see how bad at parenting their totally gay moms had been during their torturted youth.But it turns out kids raised by two moms are actually better socially adjusted and more successful academically than kids with hetero or single ‘rents!

Overall, the teens raised in lesbian households considered their mothers to be good role models, and rated their own wellbeing an average of 8.4 on a ten-point scale,according to “Adolescents with Lesbian Mothers Describe Their Own Lives,” a study out of the University of California, Los Angeles’ Williams Institute. […]

The study found that students raised by lesbian moms had varied academic interests, with the most popular subjects being English and math, and participated in a wide range of extracurricular activities, including sports, volunteer work, and the arts. Teenagers raised by lesbian mothers in the study boasted average grade point averages between an A-minus and B-plus, and nearly all of them had aspirations to attend college, and half anticipated professional careers after graduation. The study also concluded that children raised from birth by lesbian mothers were no more or less likely to identify as LGBT themselves, and while most attended schools with supportive gay-straight alliances, only a third participated. 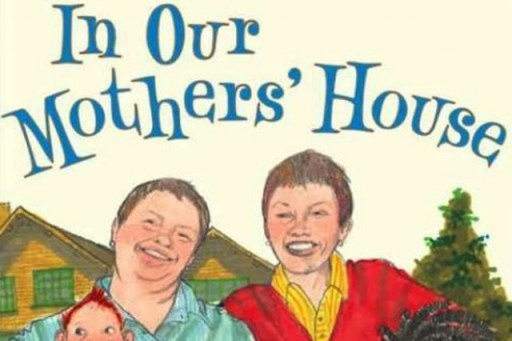 Sicilians have elected an openly gay anti-Mafia “crusader” Mayor. If that’s not a game-changer, I don’t know what is. 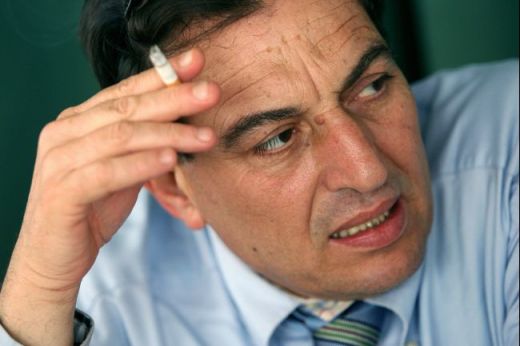 We’re going to help this young person with a research project!

Sarah, a junior involved in the drama department at her high school in Minneapolis, is researching how whiteness influences LGBTQ identities as part of a Youth Participatory Action Research (YPAR) theatrical inquiry into whiteness. After completing research in the fall, students will write their own script in the winter, and then perform the final product in the spring.

Sarah’s research question is “In creating a queer identity do you make whiteness stronger?” She is looking for people to answer the following interview questions:

1.) How do you create a queer identity?

2.) How does the LGBTQ community respond to your identity? Is this how you want them to respond?

3.) How do straight white people respond to your identity?Is this how you want them to respond?

4.) How do straight black people respond to your identity? Is this how you want them to respond?

5.) How do other cultures respond to your identity? Is this how you want them to respond?

6.) What do you think normality is? How does this affect how you create your identity?

If you think you can help, send your answers to swypar12 [at] gmail [dot] com.

The “Million Muppet March,” held this Saturday on Capital Hill, was about federal funding for television. Also, Mitt Romney. 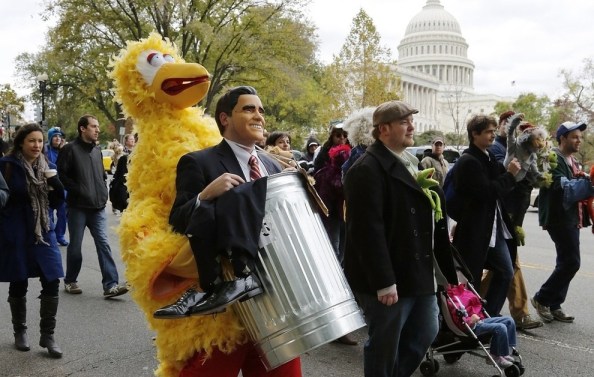 + Almost 70 percent of Coloradans support the idea of gay marriage or civil unions.

The SurveyUSA poll of 695 likely voters commissioned by the Denver Postshows 36 percent of respondents support marriage for gay couples while 32 percent favor civil unions. Twenty-seven percent oppose any legal recognition of the relationships of gay couples, while 6 percent refused to answer. […]

Several polls in May showed support for civil unions at slightly above fifty percent when the question was asked independently. Saturday’s poll suggests that as many as 68 percent of Coloradans support passage of a civil unions law, creating a possible political liability for lawmakers who have worked against the issue. 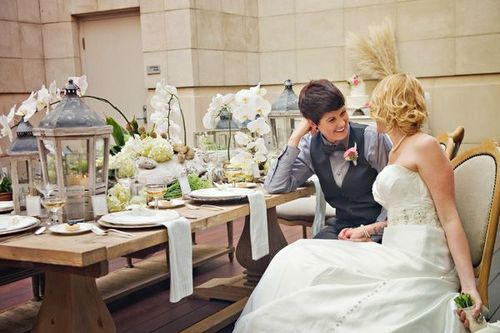 + Father Richard T. Lawrence of Baltimore’s St. Vincent de Paul Church shared his support for gay marriage with his congregation this week, defying Roman Catholic hierarchy and showing off his awesome beard at the same time. 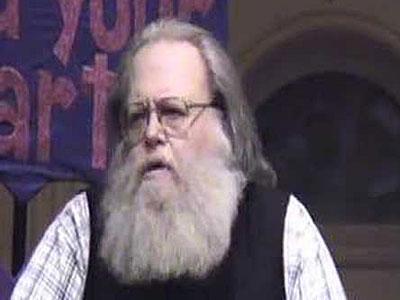 + Lady Gaga released a video encouraging voters in battleground states for marriage equality to stand on the side of love.

+ Brad Pitt gave $100,00o to marriage equality via HRC donation-matching this week. I’m not as happy as I wish I was about it because I know he has more money than that. It’s the thought that counts, though!

+ A THR poll concluded this week that if you watch popular TV shows with gay characters in familial or otherwise familiar and acceptably mainstream situations you probably support marriage rights for gay people. 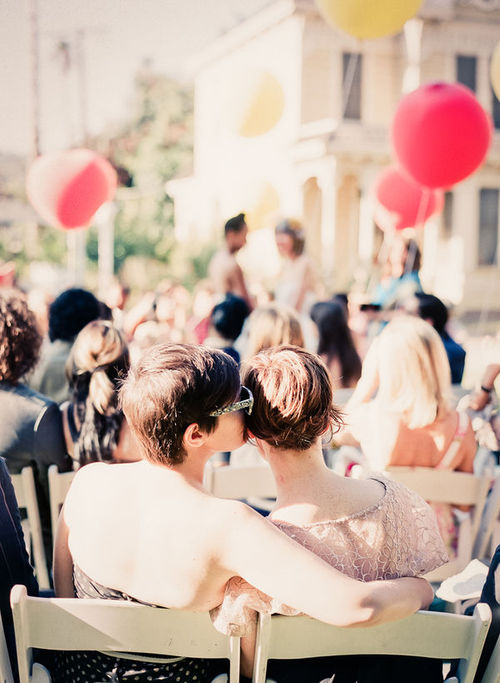 Animals Growing With Their Owners

I’m so excited for Eli to take me through my twenties you guys. Also, check out the woman in this set of 11 aged owners who aged with her pet turtle! 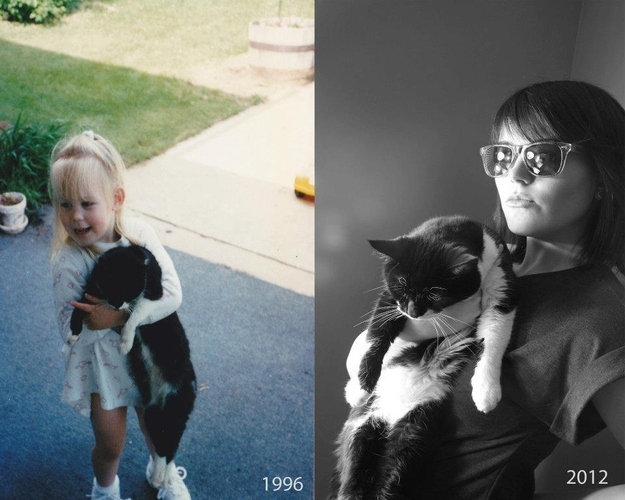