Happy Sunday Funday, cigarillos and hand-rolled cigarettes! (Or maybe a nicotine patch, I dunno your life, however you identify is fine honestly I just love you deeply.) I’ve had A WEEK and I am thrilled that it’s a long weekend so I have 72 full hours to be culpable to no one and beholden to no concern tweet. I hope you get some sun this weekend! If not, you can drink milk, I heard it has Vitamin D in it, I wouldn’t know because milk horrifies me. Regardless, here’s some good news to relish instead of dreading a Tuesday that feels like a Monday.

Very Important People Who Decided To Come Out

+ SO many Olympians were either out before this year’s olympics started or came out during/after, like “Judo champion, Rafaela Silva, who won the gold medal at the Olympics, came out as a lesbian in an interview with Globo Sports.” She initially came out in August but there’s a new piece on it! BOOM. 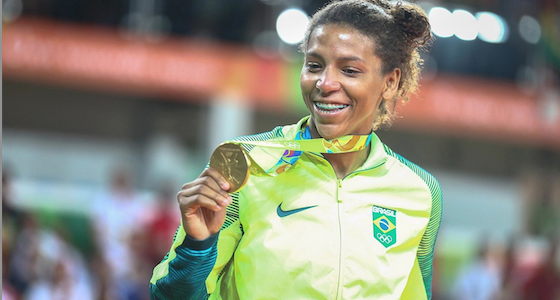 + An out lesbian wants to be Miss America!

Pride: Still Not Over

+ This is pride around the world in a weirdo slideshow. Enjoy!

+ SC Pride was apparently “loud and proud.” Sounds like my scene, TBH.

Hey look! Community groups that are encouraging the gays to adopt and foster kids! 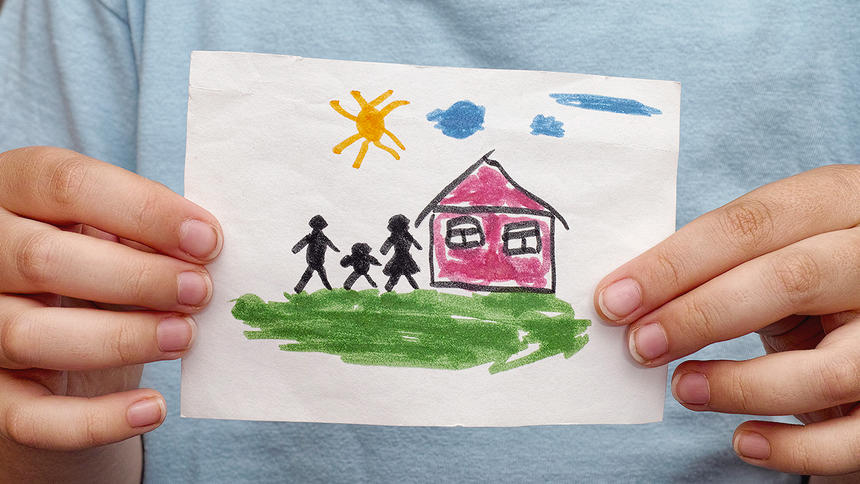 “Across the country and especially in Illinois, we just don’t have enough people who have stepped forward, and we think that in the (LGBT) community there are people who would be good parents,” said Susan McConnell, founder and director of Let It Be Us, a local nonprofit adoption and foster care advocacy group.

Let It Be Us and other adoption and foster agencies have joined forces with the Illinois Department of Children and Family Services to hold workshops that provide encouragement and advice to potential gay and lesbian parents.

In a rare, unexpected statement on July 7 about the LGBT community, the leader of the Sadrist movement declared, “[You] must disassociate from them and provide them advice [but] not attack them.” His comment was in response to a letter by a Sadrist supporter who complained about men “acting like women” and “suspicious relations between people of the same gender,” referring to homosexual relationships.

HRW has documented “serious abuses” by various Iraqi groups, including Sadrists, against LGBT people, who have become a social community in the country. The human rights organization said, “We hope this [new stance by Sadr] will change behavior in successors to the Mahdi Army and other ranks and spur the government to hold accountable those who commit these crimes.”

+ The King of Norway just delivered a kickass speech in support of LGBT people. My fave part: “Norwegians are girls who love girls, boys who love boys, and boys and girls who love each other.” RETWEET.