Holy shit, you guys! I’m packing for Camp, despite the fact that I leave in under 12 hours for camp and plan to do my laundry at some point. Whee! This Sunday, I’m on a bus to New York City and Mary J. Blige loves me. Also, other great things are happening!

Emily Dickinson Putting Her Arm Around Someone Who Is A Woman 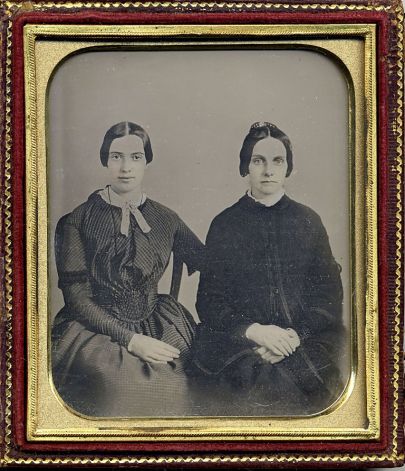 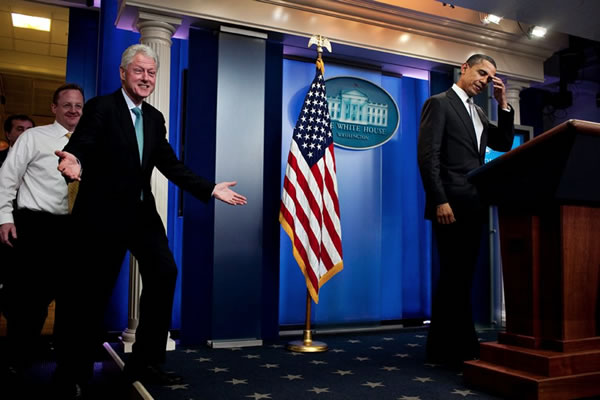 Why do you hate freedom? Why do you hate the fact that other people want a chance to live their lives and be happy, even though they may believe in something different than you, or act different than you? How does gay marriage, in any way shape or form, affect your life? If gay marriage becomes legal, are you worried that all of a sudden you’ll start thinking about penis? “Oh shit. Gay marriage just passed. Gotta get me some of that hot dong action!” Will all of your friends suddenly turn gay and refuse to come to your Sunday Ticket grill-outs? (Unlikely, since gay people enjoy watching football too.)

I can assure you that gay people getting married will have zero effect on your life. They won’t come into your house and steal your children. They won’t magically turn you into a lustful cockmonster. They won’t even overthrow the government in an orgy of hedonistic debauchery because all of a sudden they have the same legal rights as the other 90 percent of our population—rights like Social Security benefits, child care tax credits, Family and Medical Leave to take care of loved ones, and COBRA healthcare for spouses and children. You know what having these rights will make gays? Full-fledged American citizens just like everyone else, with the freedom to pursue happiness and all that entails. Do the civil-rights struggles of the past 200 years mean absolutely nothing to you?

Guys, there’s a Wonder Woman television show happening that sounds like it is the embodiment of our deepest dreams for the future. Everyone please raise their children with it, kind of like how my mom raised me with Little House on the Prarie. They cured blindness on that show once, everyone. Deep stuff.

According to Newsarama, a Smallville-like series currently titled Amazon is in development for The CW network and will follow the early days of Wonder Woman. Though little else is known about the project at this point, fans can rest easy knowing the pilot will be written by openly gay television and comic book scribe Allan Heinberg. 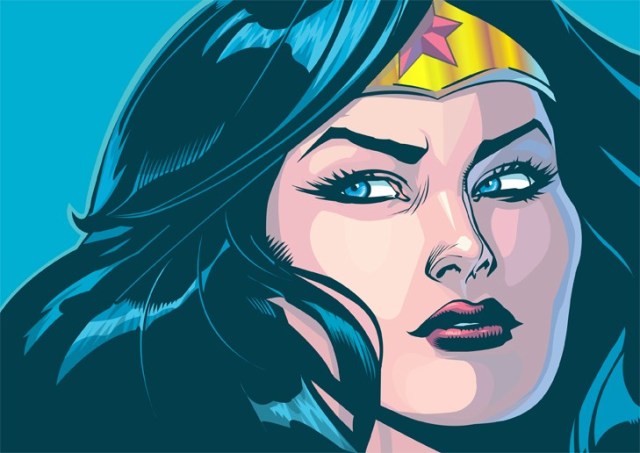 Gay Bullying On The Decline

‘The 2011 survey marks a possible turning point in the school experiences of lesbian, gay, bisexual and transgender (LGBT) young people in high schools and middle schools,’ according to Joseph Kosciw, the head of research at the Gay, Lesbian and Straight Education Network.

Physical harassment, like shoving or pushing, that took place frequently or often was reported by 10.8% of students, down three percentage points from 2009, Reuters reports. 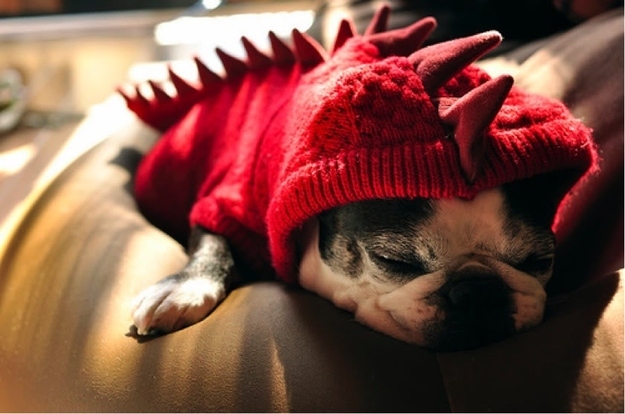