Hello, I’m at a feminist conference, maybe you heard of it. The bad news? I haven’t slept more than, like, four hours in a night since Tuesday. The good news? This is the week I discovered how much I love lattes, and I now own more than one item of clothing that reads “feminist as fuck.” Now on to the heart-warming news you came here for before I fall asleep unexpectedly!

Yet Another Japanese Muncipality Will Soon Recognize Same-Sex Partnerships

The city of Iga will begin officially recognizing same-sex partnerships as equal to marriage in April. Gay marriage remains illegal in the country, but some things happen one step at a time, y’know. 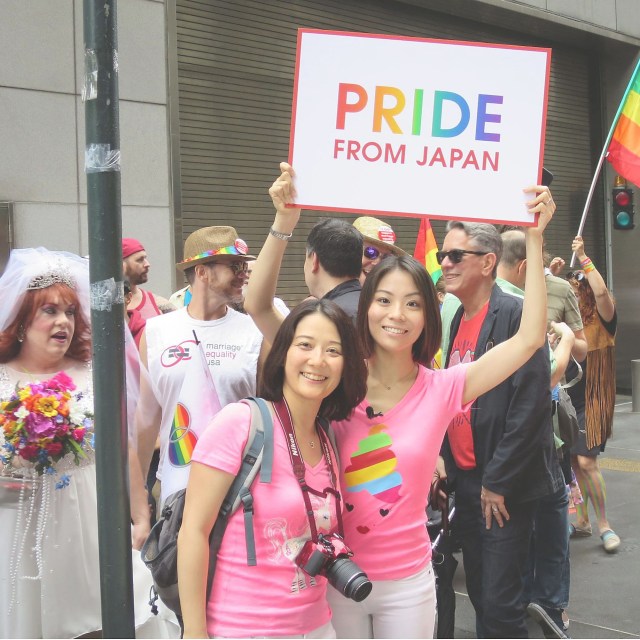 Nobody ever invites me to their weddings. Do you think Jillian Michaels will invite me to her wedding? Also, what would be your guess about the food she serves? Just wondering. Either way, here’s a video of her proposal to to Heidi Rhoades!

It’s official: Alabama must recognize the same-sex adoption of two women from Georgia, whether or not it would have been possible in their state in the first place. 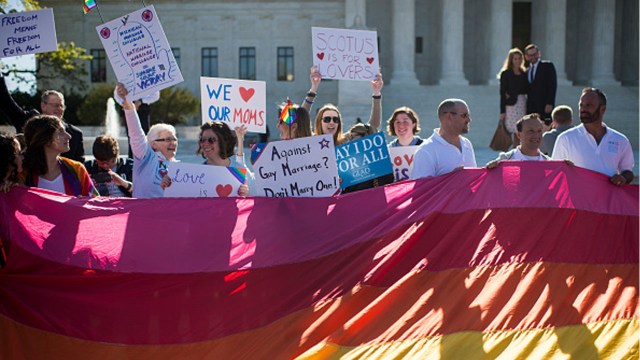 According to The Christian Science Monitor, several gay rights groups are hopeful that Alabama’s anti-gay ruling having been struck down by the Supreme Court is the catalyst that will assist in continuing national conversations about recognizing the legal rights as they relate to same-sex couples. In the concurring opinion, Moore also wrote about the supremacy of the U.S. Supreme Court decisions and that it is not absolute. “Everyone was waiting and watching for this case”, she said. The lesbian couple had raised the children from birth. Hopefully V.L.’s victory will do much to show that LGBT couples deserve the same parental rights, and that love is love in any and all capacities.

Also, Coors and Molson are both brewed by MillerCoors. Just putting it out there.

President Obama welcomed Canadian Prime Minister Justin Trudeau to the White House Thursday, marking the first state visit from a Canadian leader in 19 years, reports the The New York Times. The two world leaders discussed health care and climate change, and celebrated the arrival of marriage equality in both countries. “No matter what province or state you live in, you have the freedom to marry the person you love,” said President Obama.

This Raccoon Link is a Gift from Mey

And I think you maybe will love love love it. Meet Pang Fu.