Welcome back to So You Want To…the fashion column that is less about lewks per se and more about what I specifically need to shop for in a given moment or, like today, what vibes to capture. It’s a brisk October day as I write this, leaves changing, a chill in the air, that overcast light that is simply the best for capturing photos and you know where this is going right? That’s right, it’s time to bring back our romance novel slash Hallmark movie protagonists for some whimsical fall adventures!

The Jet Setting Musician Who Won’t Let Anyone In 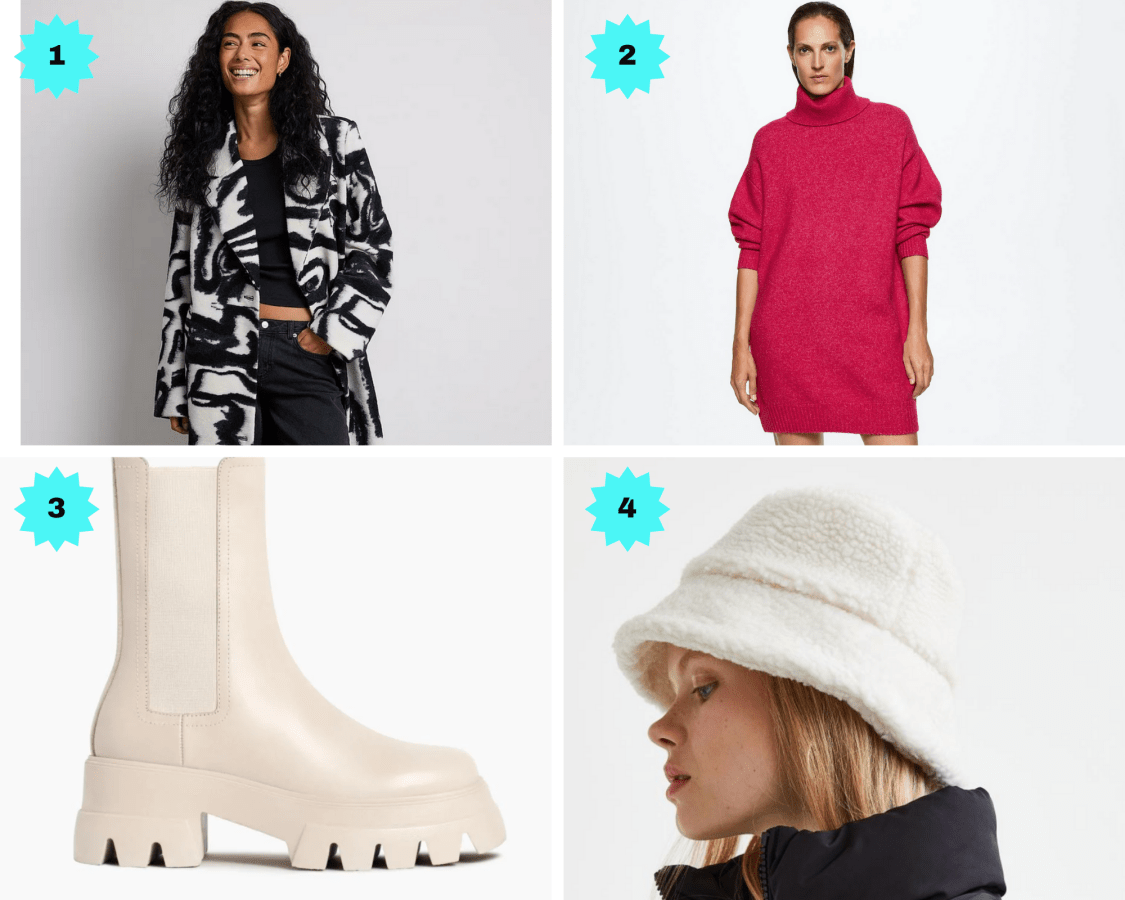 You were trying to pretend you weren’t nervous as her car rounded the final bend, displaying an unfairly stunning fall vista. It was less about being recognized — though, that always lingered in the back of your mind — and more about the three thousand things you had to do before leaving for tour next week. A voice that sounded much more like your manager’s than your own kept whispering that you should be in the studio, you should be rehearsing, you should be making sure you had memorized the pronunciations of all fourteen cities you’d be in over the next six months. Picking a pumpkin and eating apple cider donuts with your…whatever she was (another conversation you should stop putting off) barely ranked on your to-do list.

“It’s amazing how loud you think,” she says cheerily, swinging into a parking space at the far end of the roadside farm stand. “It would be impressive, if the point of today wasn’t giving you a second to get out of your head.” She cuts the ignition and turns to look at you, the quirk of her lips letting you know she’s not actually mad.

“I’m sorry,” you said sheepishly, tugging your bucket hat over your wind tousled hair. “I’m excited, really, I am.” You tried not to wince at your definitely-not-excited-tone.

She laughed and leaned over to kiss you gently, not minding that the brim of your stupid hat was in her face. “You are a miserable liar. Just…take a breath, okay? No matter what Erik says, you are ready for this tour and you deserve a tiny, apple filled break, okay?”

When she kisses you again, you actually let yourself relax into it. She still overwhelms you, entirely without meaning it. Her eyes are glittering when you pull back. 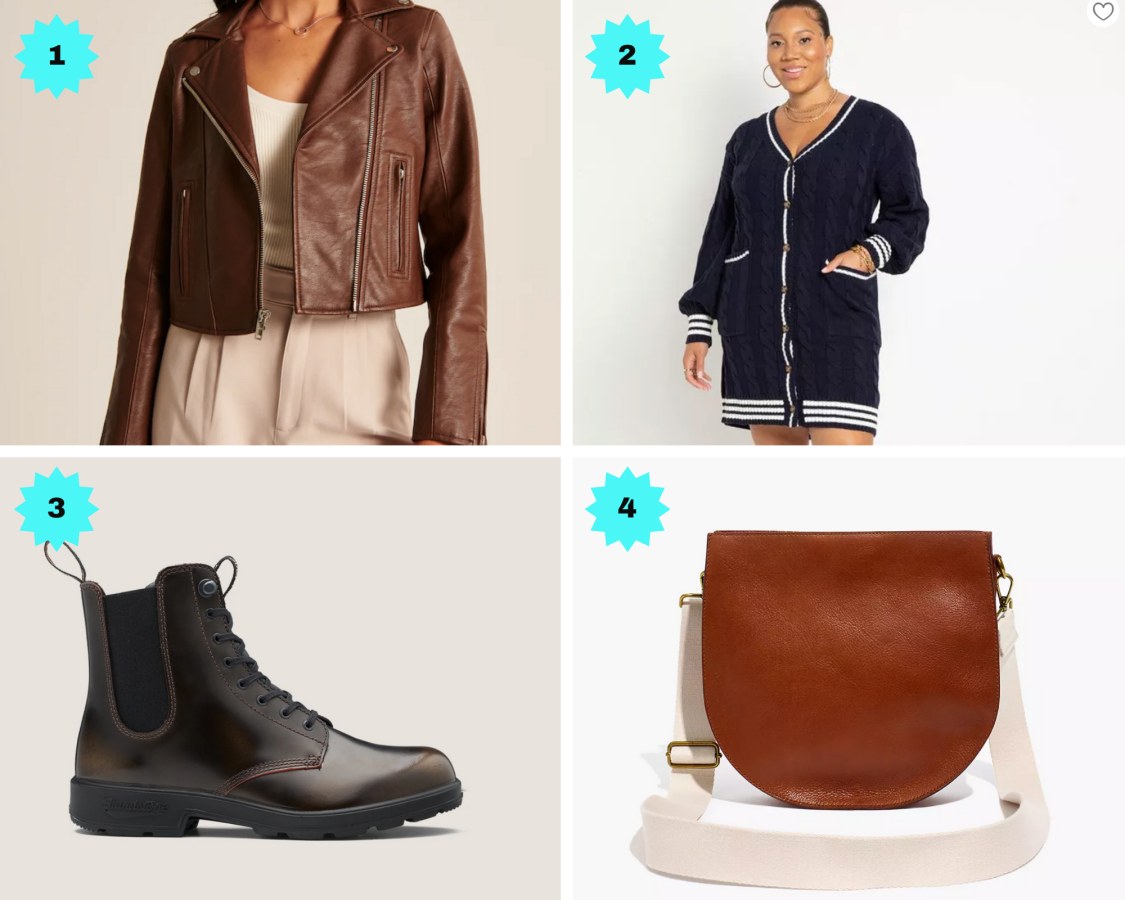 After an unprecedented amount of cajoling, you had finally given in and let them plan a day-long date for the two of you — on a Saturday no less. Carmen insisted that the store would be fine without you for a day (“Babe, we sell books, not fireworks. It’s not that deep.”) and now the two of you were debating what your next stop should be.

“—Bookstore, I know,” they finished, laughing a little. “Imagine my surprise.” They were lounging casually against the rough brick wall of the little antiques store, a strong arm wrapped around your waist, keeping you out of the way of the busy foot traffic.

“Am I really so predictable?” You ask, looking up them. Their eyes were a brilliant, rich brown in this light. It was honestly a little distracting, their whole deal — leaning against the dumb brick wall like an off duty model. For the thousandth time, you wondered what on earth they were doing with you.

“In the best way,” they grinned, pulling you a little closer. “Plus, I’m making you go on a hike after.”

You snorted, guesting at your outfit “A hike? In this? Good luck.”

“An easy one,” they promised. “More of a…long walk than anything. But first, bookstore.” They pushed themselves off the wall and bowed with an easy grace that really should not be surprising you anymore. “Lead the way, milady.”

You rolled your eyes and hoped your blush didn’t surface. “Next you’ll be dragging me to Medieval Times.” You didn’t feel the need to share that you loved Medieval Times.

Plus, you had a sneaking suspicion they already knew.

The CEO Who Is Too Busy To Even Think About Dating, Are You Kidding? 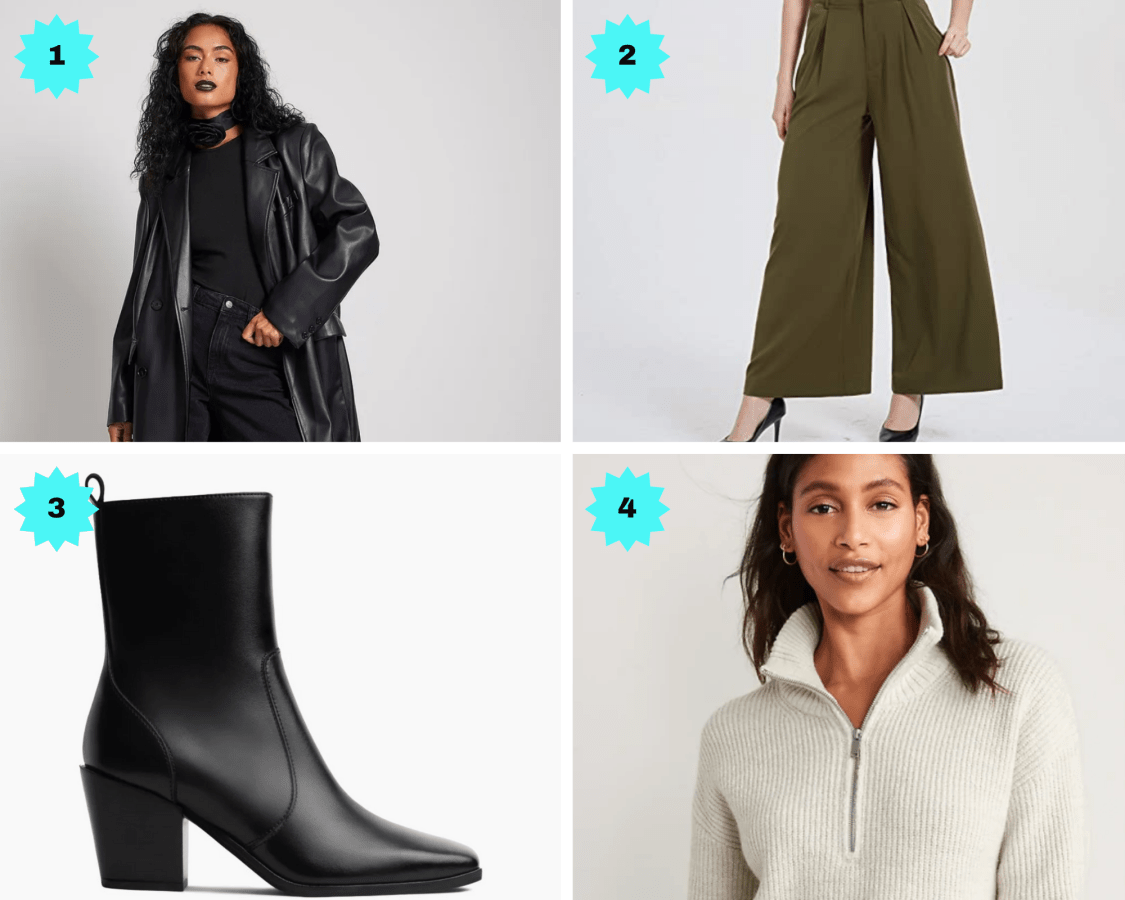 Of all the stupid fucking things that your clients had demanded of your over the last two months, this one absolutely took the cake. Why they were involved with this county fair was beyond you — probably a tax break — but it hardly meant that your presence was necessary. It couldn’t be that they wanted you to work, how could they, when you had basically zero service? You stalked over to the edge of the fairgrounds, hoping the solid presence of the outbuilding would increase your chances of finding a single WiFi connection. The quiet lowing of…whatever animal that was apparently housed inside confirmed your fear. No WiFi, no service, just endless hours of livestock and dodging stains from children that were running far too freely with fried dough.

“No luck over here either?”

Right. She was here too, because your clients had decided they wanted both of your firms for this project. You’d done a decent job avoiding her today, but she had the uncanny ability to track you down when you were at the end of your rope. Like a bloodhound.

“No.” You bit out, dropping your phone into your pocket. You watched her warily as she leaned against the wall next to you and pulled a flask from her pocket.

“I figured. Drink? Or were you planning on getting through this sober?”

You ignored the teasing lit of her voice and took the proffered flask, relieved to find it was filled with decent bourbon. You threw back a longer sip than was perhaps polite, but these were desperate times.

She nodded, looking at you carefully, like she wanted to gauge your mood. She’d been doing that a lot lately, and it was driving you up the wall.

“Would you stop looking at me like that?” You snapped. “Have I had lipstick on my teeth for the last three weeks?”

She laughed and shook her head, moved just the tiniest bit closer. That smell again, sea salt and violets. “No, your mouth is perfect.”

The Pro Soccer Player Who Is Addicted To Breaking Hearts 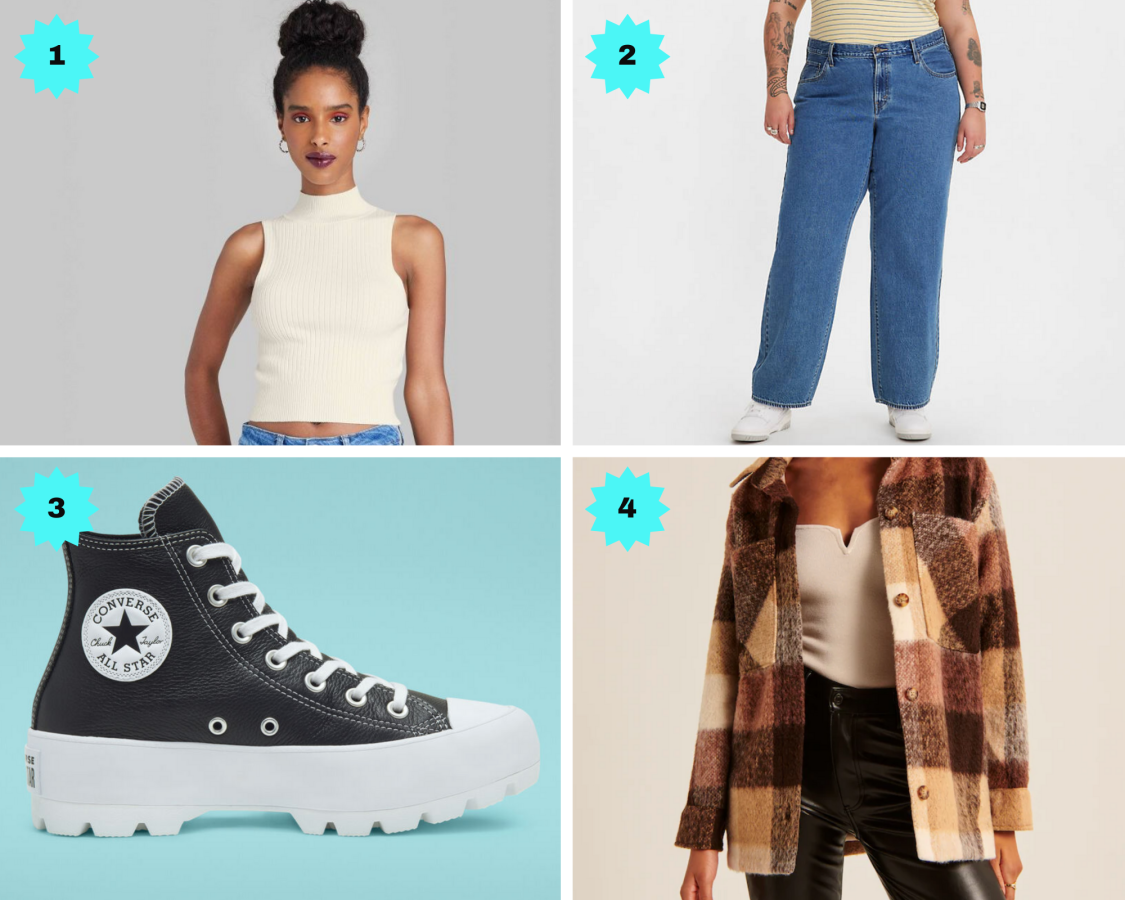 “Oh, we are absolutely getting on that hayride,” you crowed, grabbing their hand and tugging them through the crowd.

“Are we?” You could hear the note of disbelief in their voice and knew without looking that their nose would be slightly wrinkled in confusion.

“Are you kidding me? What did I tell you about committing to the bit? You can’t go to a pumpkin patch and not get on the hayride, it’s illegal in like, three different countries.” You bounced on the balls of your feet once you had found your place in line, smiling at the kids around you and the distant smell of wood burning and, well, everything.

“How do you do that?” They asked, looking slightly amused.

“That whole…tearing through the world like a big kid thing that you do.”

You laughed, wrapping them up in your arms, lifting them easily. They pretended to hate when you did this, but you knew it was mostly for show. “It’s a gorgeous day, I’m with you, and I am about to get on a hayride. What about today doesn’t rock?”

They squirmed a little before giving up and relaxing into your arms. “Well, when you put it like that,” they said softly. “I suppose you have a point.”

“I know.” You said, kissing the tip of their nose before settling them back on the ground, delight buzzing in your fingertips. “I always do.”

Join A+!
Related:#affiliatemarketingso you want to fashion

Christina has written 193 articles for us.