photos of Nicopanda from WWD

Selfridges will be hosting a six week, non-gender specific shopping experience from March 12 until the end of April. The project includes a capsule collection from Nicolai Formeccetti called Nicopanda, which will be sold in Opening Ceremony stateside. The shop will also include pieces from directional designers such as Gareth Pugh, Nicopanda, Body Map, Rad Hourani and Ann Demeulemeester.

Substituting androgynous mannequins in lieu of gendered ones, the store will feature gender-neutral outfits. Selfridges’ is also hosting photography, music, film and designs which represent the theme online and in store.

Recent years have seen inclusion of trans models in major catalogues, magazines and ad campaigns; gender identities continue to be a present and oft discussed theme, especially in the fashion world. According to Linda Hewson, Selfridges’ creative director, this is not simply an attempt to be on trend.

“[We are] tapping into a mind-set and acknowledging and responding to a cultural shift that is happening now. The project will act as a test bed for experimentation around ideas of gender — both to allow our shoppers to approach the experience without preconceptions and for us as retailers to move the way we shop fashion forward.”

A glimpse of the future of retail, or so we can hope!

The Agender Project will be available in at the Oxford Street, Birmingham and Manchester stores, as well as online. 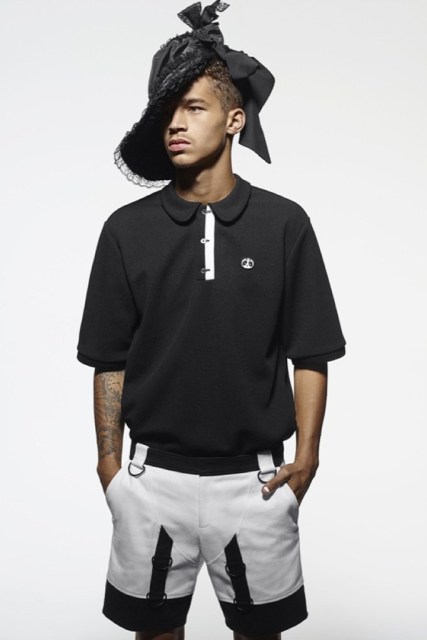 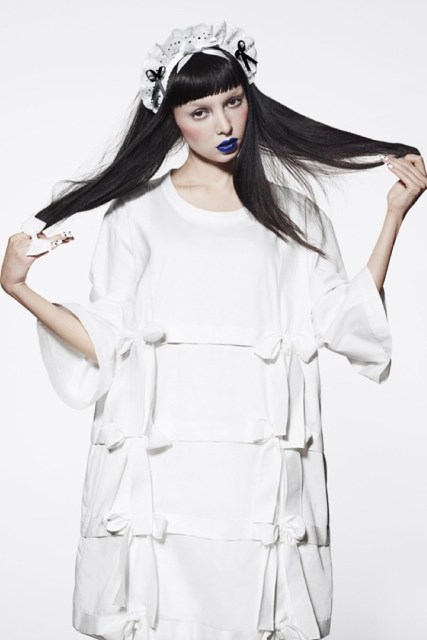