It’s here. December 31, 2014. You’ve got the tickets to a sweaty dance party or an invite to a pal’s house for wine and cheese, and you are ready. It’s the eve of a new year, and the best way to get a headstart on a rad 2015 is dressin’ to the nines to say goodbye to 2014. Whether you are feelin’ dapper as hell or on a shimmering ethereal tip, we’ve rounded up some awesome threads to look #flawless in. 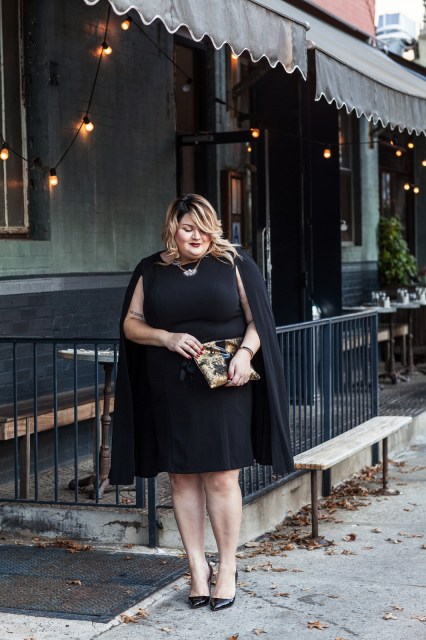 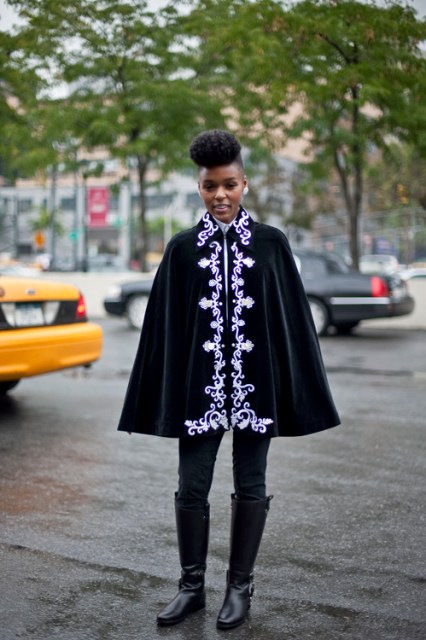 The little black dress is anything but boring. Adding a cape makes a sleek companion to your evening (see: Janelle Monae), and it’s the perfect way to gain superpowers!

Laid Back and Suited Up 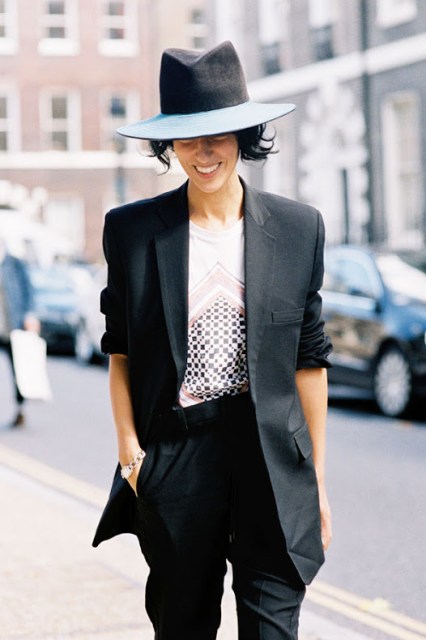 So you want to look dapper but a tie and collar combo has you feelin’ stuffy? Take some cues from Yasmin Sewell, who shows us how casual dapper is done. Just ‘cause you’re suited up doesn’t mean you can’t be laid back. 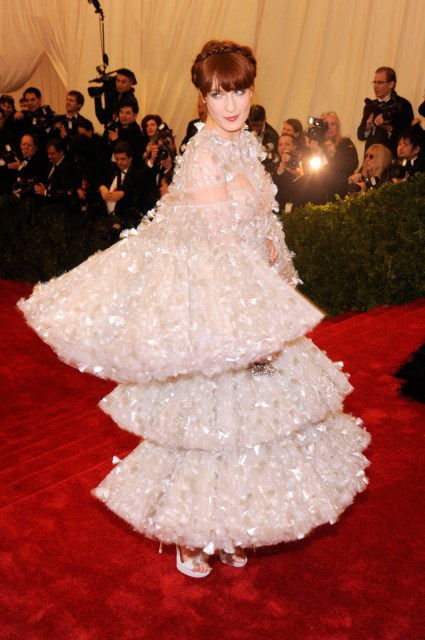 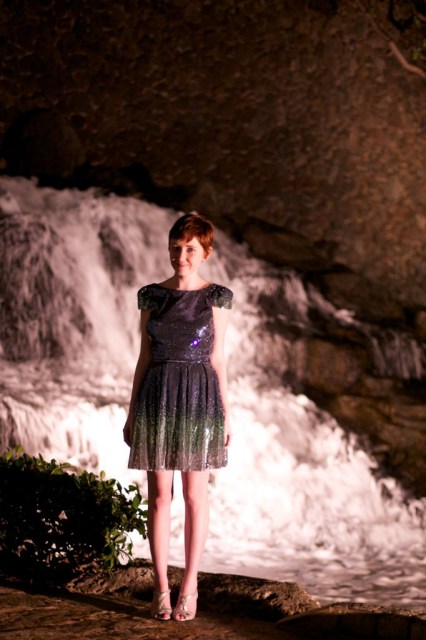 Sometimes you have to get straight to the point. If you feel like being a sparkly unicorn this NYE, by all means go for it! Sequins mean you’ll have a glittery start to 2015, and who could argue that? 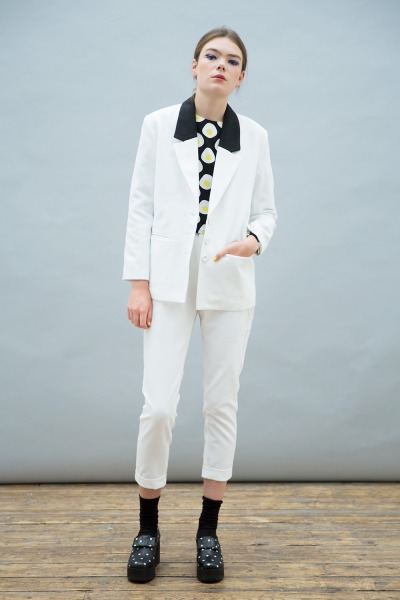 sweet suit from the whitepepper

Often times, NYE eventgoers will rely on all black ensembles to convey a formal environment. We say eff that! Wear all white and tempt fate. If someone spills on ya, I assure you everything will be quite all right.

I’m not sure where/what I’ll be in on NYE, but I know it’ll be something that makes me feel fancy free. What do you have in mind for your New Year’s Eve outfit?