Once upon a time, the world was Dark. Oh, Light existed, of course; there has always been Light — but it was scarce and closely guarded. One day, as if from nowhere, a Princess rode into the Darkness astride a gleaming unicorn, brandishing a torch of First Light. “I am not afraid of the Dark,” she proclaimed, “and neither should you be! Come to me, children! My flame will keep you safe!” And so the children gathered around the Princess and glorified her name. They sang her songs. They wrote her stories. They gifted her with golden statues. For truly she was a source of Light, and truly they had been too long in the Darkness.

As time passed, other Lights found their way to the children. Timid Light that seemed to promise something brighter. Flares of blinding Light that burned up hard and fast. Flickering Light that grew steadfast.

“Princess,” some of the children said. “May we have Light over here? Our Darkness has been complete these many years.” The Princess teased these children with her Light, pretending to hand it over to them but snatching it away at the last second, laughing as if they should have known it was a joke all along.

Other children asked for Light, and the Princess burned them. When they cried out, she scolded these children. “Did I not bring Light into your Darkness?” she asked. “This is the price you must pay!”

And still to other children, the Princess gave the Light of a single match. When they asked for Light as bright as their companions’, the Princess chided them. “Am I not the Giver of Light? It is mine to decide where and when and to whom I shall bestow my gift! You are selfish for asking, and if you do so again, I will take even your match away!”

The Princess used her Light to set precious things aflame, and when the children begged her to stop, she scoffed at them. “I am not burning anything,” she said. But she was, and the children knew it.

So the children, scarred and weary from the Princess’ callous way with Light, sought out new sources of Brightness. Some wandered far. Some stayed near. And they found the Brightness. It was scattered, but it was there.

Many years later, the children heard some news that startled and surprised them. The Princess was planning to leave Minority Valley. “I didn’t realize she was still here,” some children said. “Good riddance,” others chimed in. Yet many children could not quell their curiosity. Yes, the Princess been cruel at times. She had also been obtuse; purposefully so, it often seemed. But she had brought Light into the Darkness, and even though the world was lit quite well now, and growing brighter every day, the children decided to visit the Princess one last time.

Would she soothe them, or would she torch them? They did not know. They only knew they needed to see for themselves, if any comfort or joy was left in her Light.

Or, if moving pictures are more your thing:

Yes, queer lady folks, it is true — Glee is finally coming back for one last go-round. Everything I say after this is going to be a hardcore spoiler, so if that’s not your jam/you don’t want to know how to gird yourself for season six, you’d better skedaddle. Glee‘s writers and actors and producers have been raining down spoilers from Twitter and Instagram like poison snow from a cloudless sky for months now. 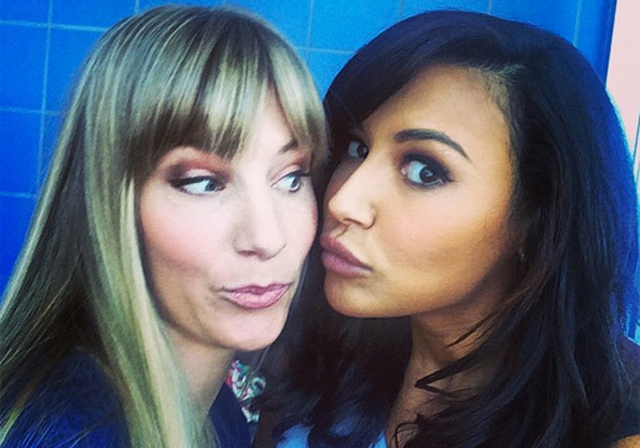 + Santana and Brittany are getting engaged and possibly married.

+ Probably they will be getting married alongside Kurt and Blaine.

+ Even though Blaine kicks off the season dating Karofsky, apparently. 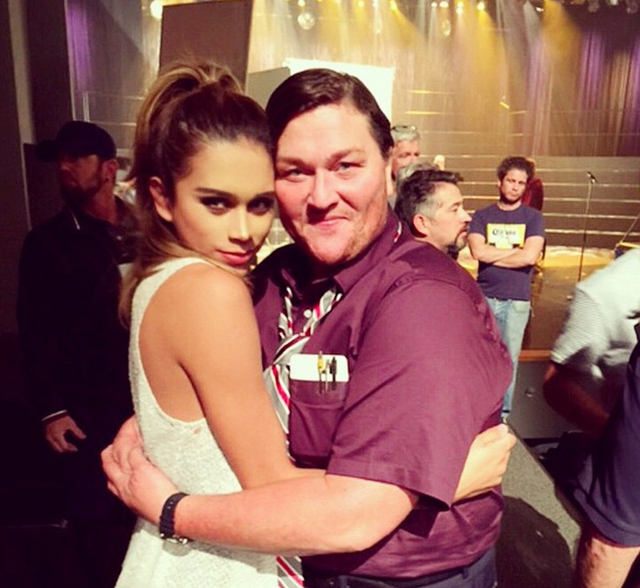 + Coach Bieste will come out as transgender and begin to transition.

+ Unique, however, will not be around at all.

+ Due to Rachel and Kurt ditching their New York dreams and moving back to Ohio to take over their former Glee club.

+ But really, the original gang will be back for a lot of the season, apparently, because season six’s official promo pics dropped today, and they only include the Old New Directions, minus Quinn. 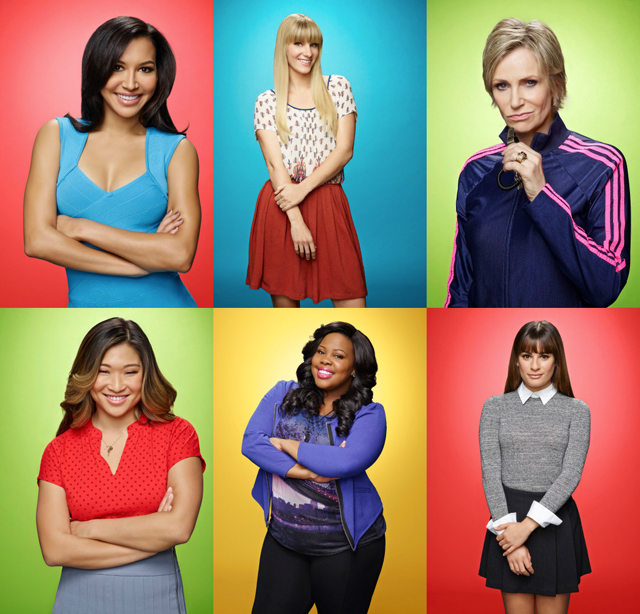 Fox originally ordered a full final season of Glee, then chopped the order down to 13 episodes, then pushed the 13 episodes back to the midseason, and now here we are. Riese and I will be co-recapping season six to keep each other sane. Stock up on booze and body armor. The Princess rides for the very last time in less than three weeks.