I was recently doing my quarterly Carol viewing while I was torturing myself around the same time by rewatching Skins, and when Carol asked Abby, “Really? You think you got what it takes to handle a redhead?” my mind jumped to Emily Fitch, and then rapid-flipped through an entire gay Pokédex of fictional queer redheads. I said out loud, “Wow, redheads really are uncontrollable!” and decided to make a list to prove it. I have included shades of red in this list, like pink and purple, because duh, those colors are gay as heck. Also this list is not comprehensive. There are more. Oh ho boi, are there more! Just out there, in the wild, with their hair on fire, being completely and thoroughly unplayable.  And so, here are 16 fictional queer redheads you can’t handle. 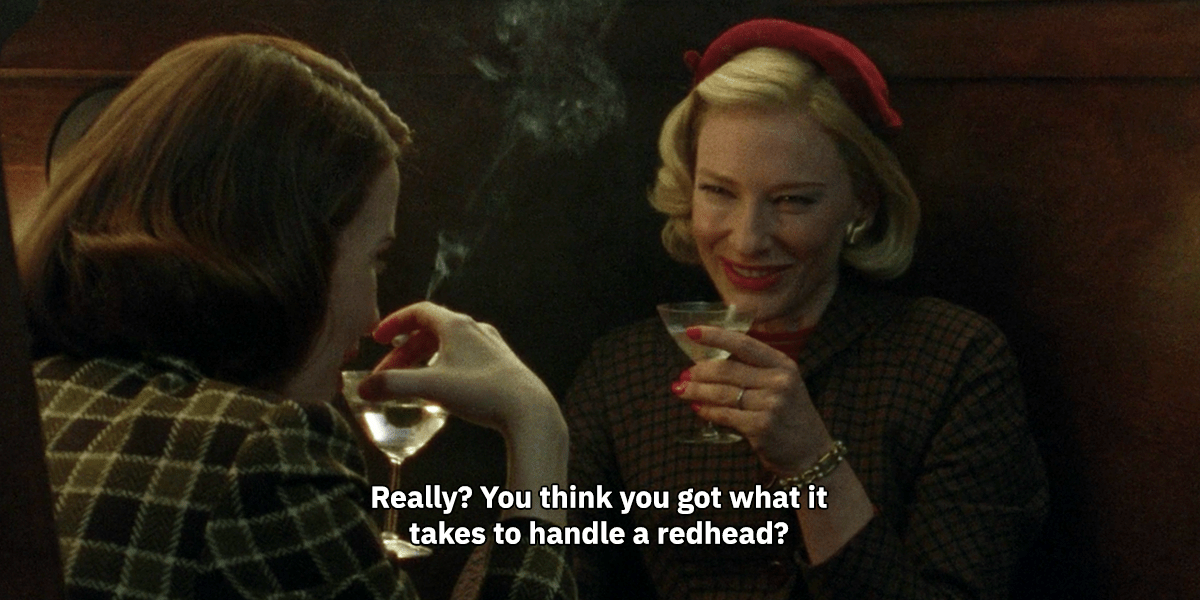 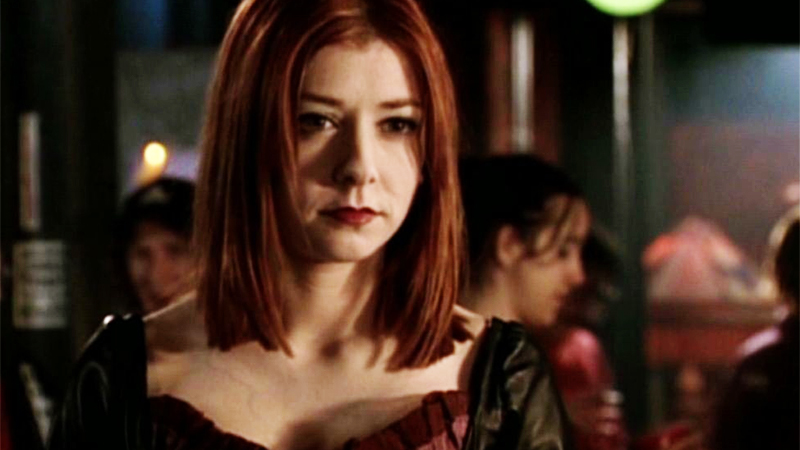 The original fictional queer redhead, Willow Rosenberg. Best friend, witch, vampire, girlfriend who survived the onset of the Bury Your Gays trope and lived to tell about it, hardly even blowing up the entire world one time over it. 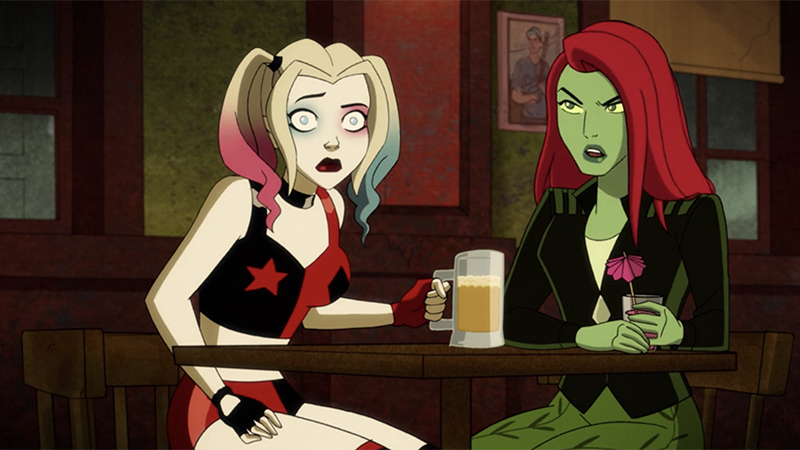 Poison Ivy would sooner kill a man than look at him, especially if she suspects he’s messing with her friends. She’s a Suicide Squad member, a whiz with vegetation, and a rogue psychiatrist. Only sultry jewel thieves in leather cat costumes cause her to lose her composure. 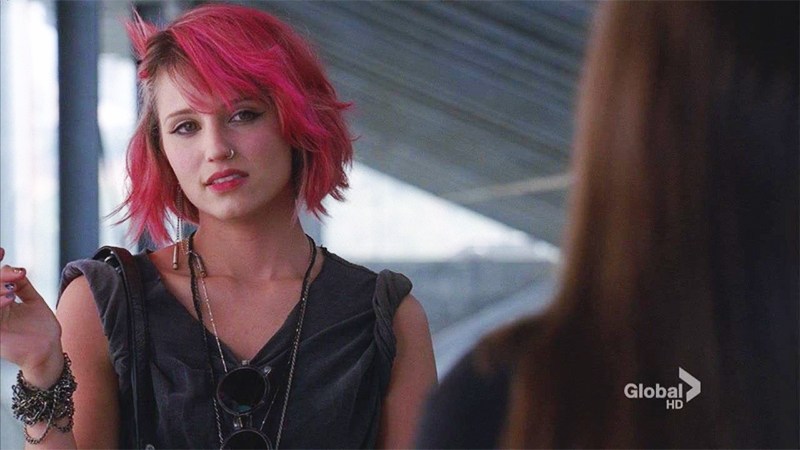 Pink hair don’t care Quinn Fabray nearly did the impossible: she nearly turned Rachel Berry gay. She certainly made an entire generation of late-aughts queers even queerer. She also walked only in slow-motion while smoking and wearing full leather and sunglasses indoors. What chaos! 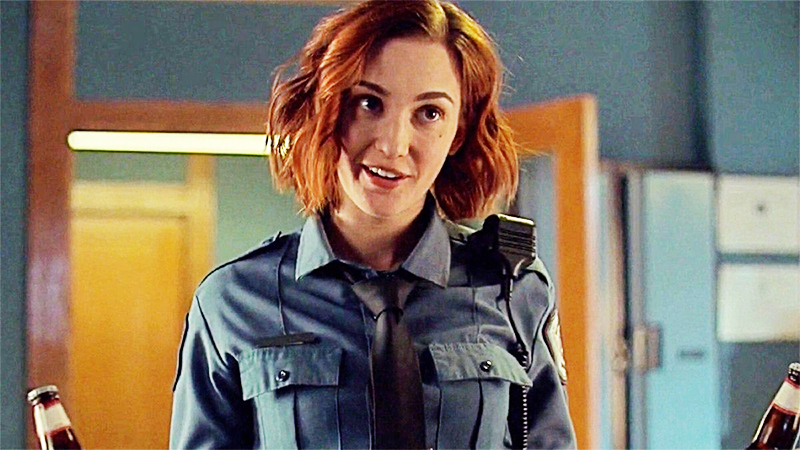 Don’t let that adorable smile and warm face fool you — Puragtory’s resident sheriff/angel shield is more than capable of using her charm, wit, ninja skills, tenacity, and family connections to destroy you. 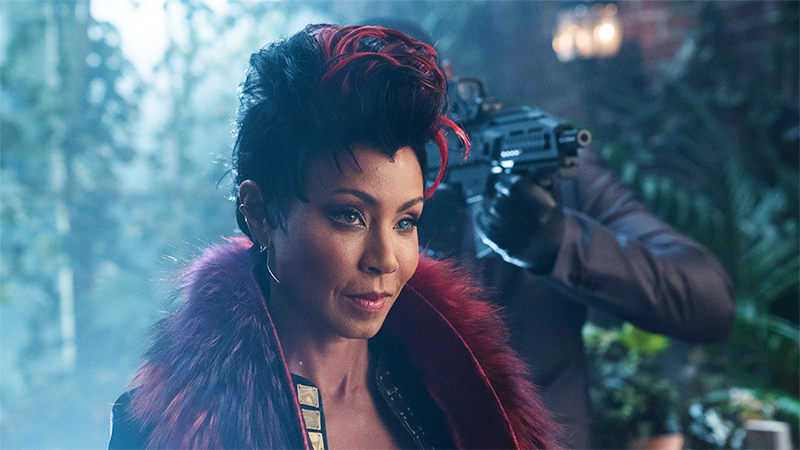 An empire builder who isn’t scared to go up against noted crime bosses and supervillains, Fish Mooney is also tenacious enough to be resurrected from the dead after being buried under the literal Arkham Asylum in Gotham City. 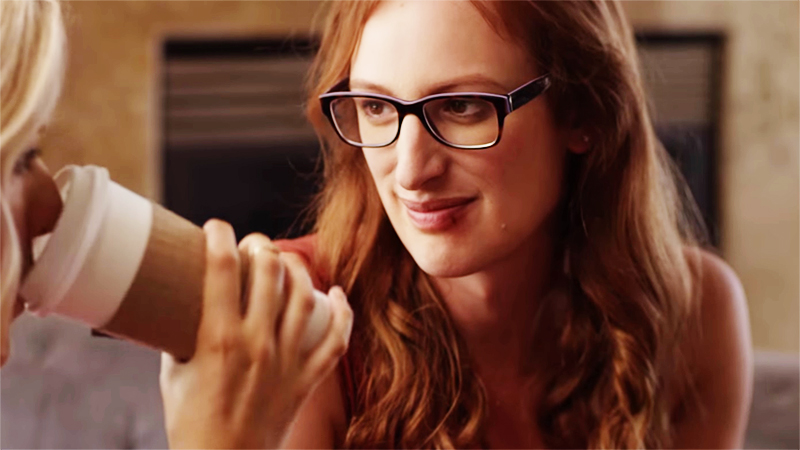 I have been in the presence of Jen Richards, who plays Violet on Her Story, on multiple occasions, and I will tell you right now that I do not get starstruck butterflies, but this woman leaves me tongue-tied every time! Imagine if she was looking at you like she’s looking at Laura Zak here, like she wants to gobble her up! You would absolutely not be able to deal with it. 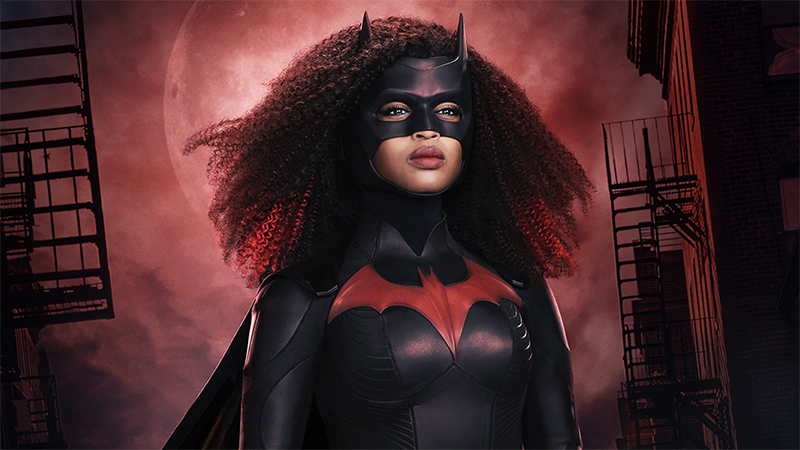 She’s the goddamn Batwoman — what else do you need to know? 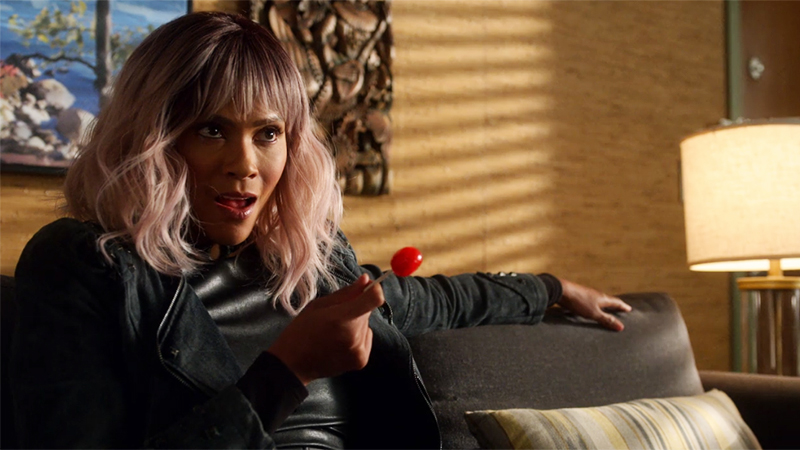 Just the former right hand woman of the literal devil who enjoys some casual bounty hunting on the side. 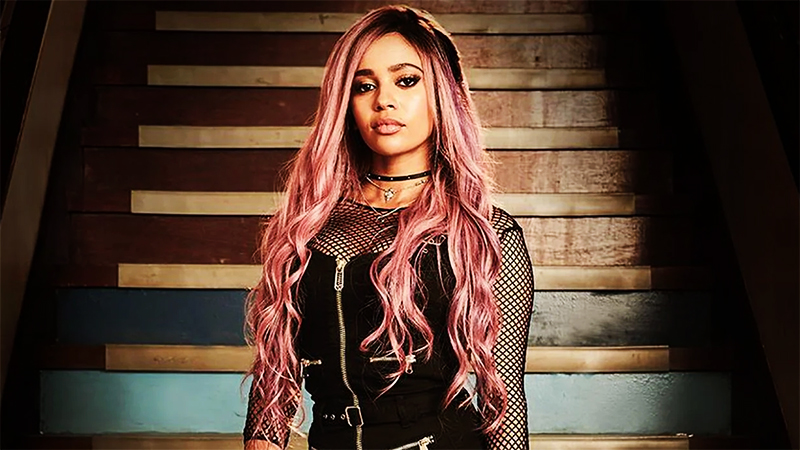 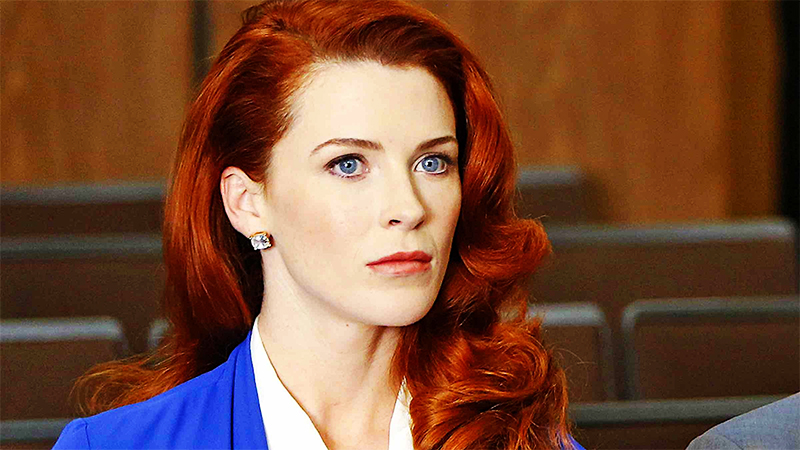 Attorney turned crime lord turned face-swapper — how do you say no to a woman who owns her own submarine?? Sure she’s a “textbook sociopath,” but she’s also a believer in being part of the greatest love story ever told. 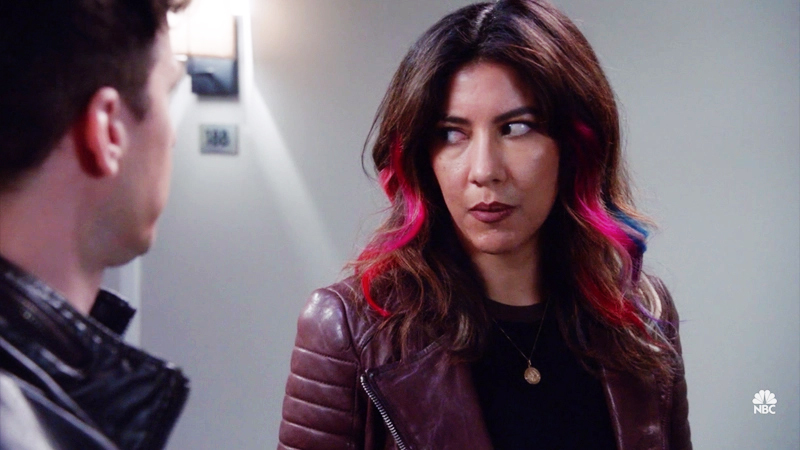 Loyal, determined, intuitive, relentless, fierce! She owns a motorcycle! And enough leather jackets to be the poster child for television badasses! She’s also heart-meltingly sweet when it comes down to it, and that makes her even harder to handle! 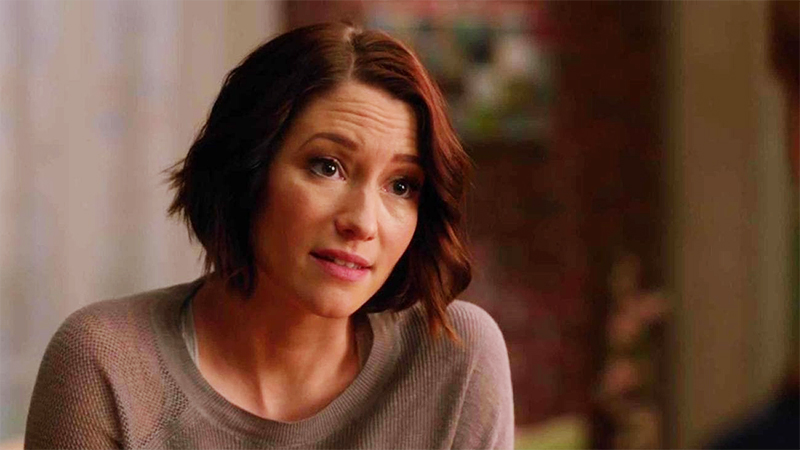 A superhero without superpowers who literally never, ever, ever gives up. Ever. Literally ever. You can’t walk this queer redhead back, wear her down, or outsmart her. She can also drink you under the table. 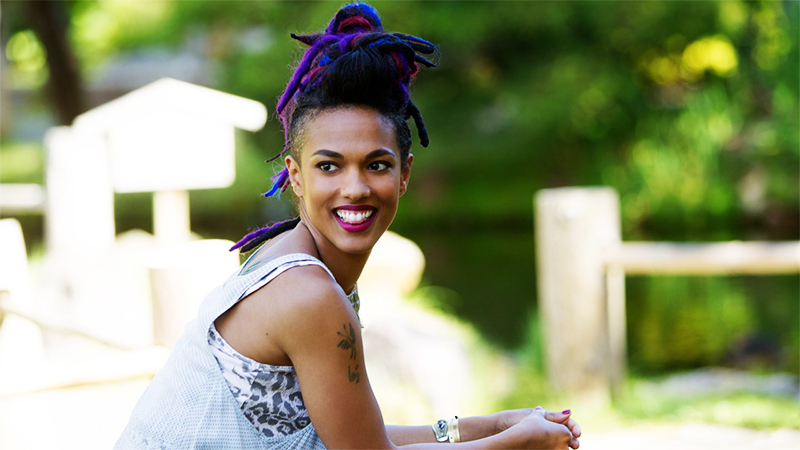 Amanita is the most resourceful person on this list, and accomplishes more heroic feats than basically everyone else, even though she doesn’t have superpowers or the resources of entire governments at her fingertips. She’s that affable and clever (and in love). 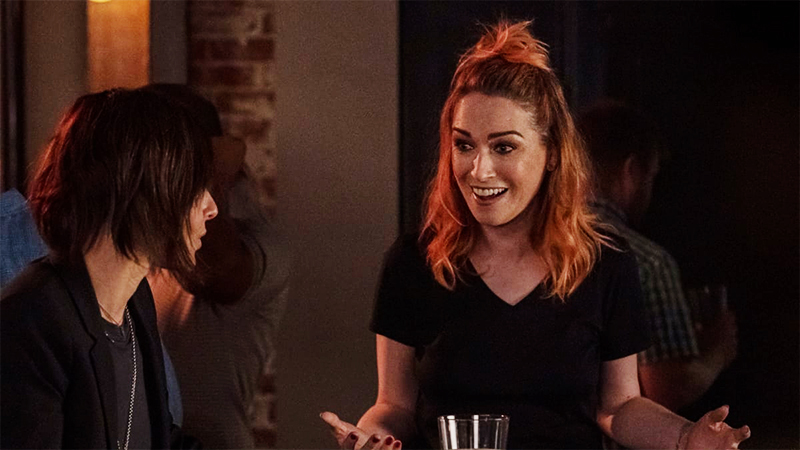 Tess is like the one lesbian in the entire state of California not to be broken by Shane’s whole deal. When Shane did to Dawn Denbo what she did to Tess, Dawn Denbo lost her entire mind and started like a mob. Not Tess. She just went to work. 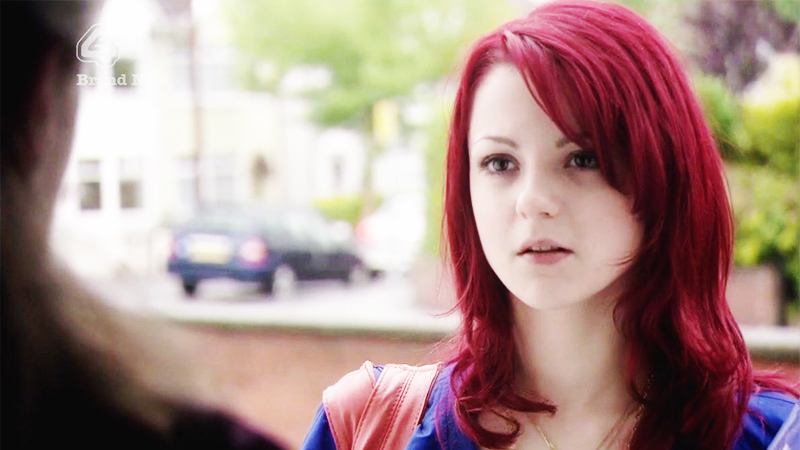 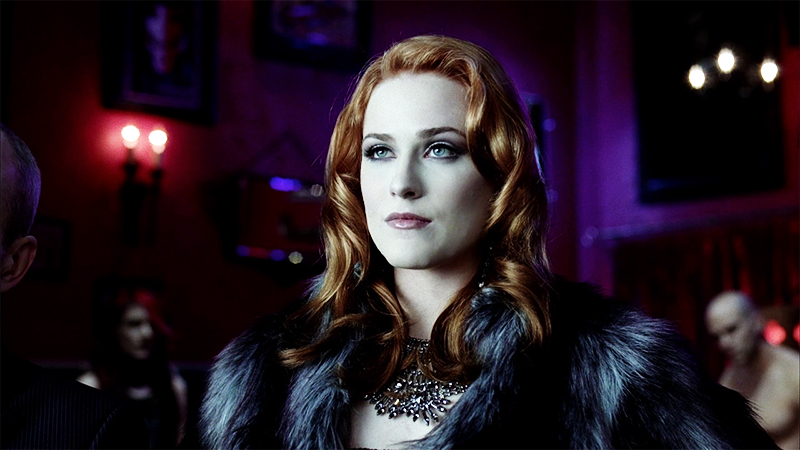 Hell hath no fury like a broke Vampire Queen.