Holy crap did you see last night’s episode of Pretty Little Liars?! I did, and apparently so did a lot of the team because I received some super serious emails this morning.

Grace: WHAT THE EFF WAS THAT, THAT WAS CRAZYPANTS

Riese: all i have to say is OH MY FUCKING G-D
also i knew it, re: Nate, but i didn’t see Toby coming

Kate:
WHAT
DID I JUST
WATCH
WHAT JUST HAPPENED
BUT MOSTLY
TOBY
TOBY
FETUSFACE
I KNEW IT I HATED HIS FACE FROM THE BEGINNING I AM HAPPY AS A CLAM THAT ALL OF MY SEETHING HATRED FOR HIM CAN BE JUSTIFIED

Gabrielle: I have a question. How old is Wren supposed to be? 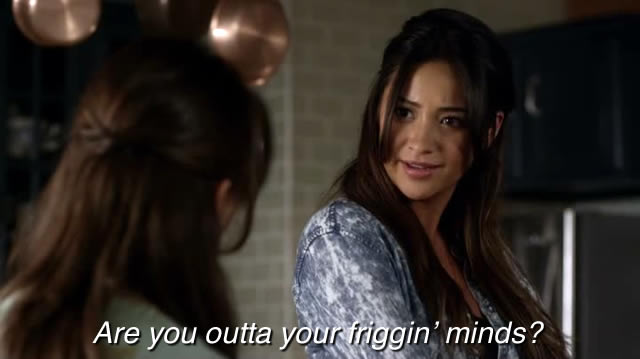 Probably yes but I think we all need a chance to talk about this: 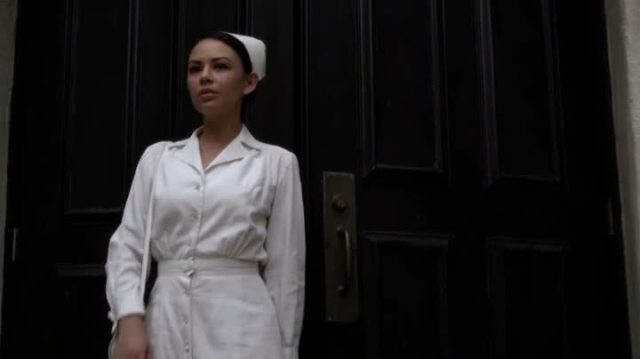 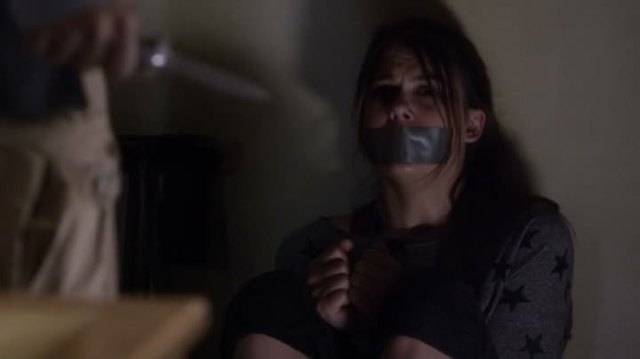 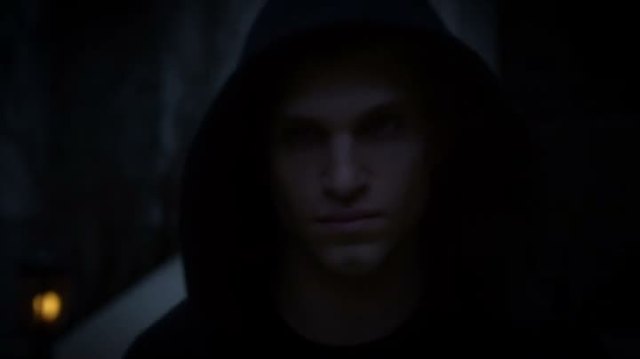 I HATE HIS FACE

Is Wren helping Mona sneak out? How long has Toby been A? Is Jenna a good guy now? How fucking lame is Nate? So while I pick my jaw off the ground enough to write a recap (and tell everyone “I told you so”) you all: DISCUSS!

UPDATE: The recap for The Lady Killer aka Mid-Season Finale BetrAyal is up!