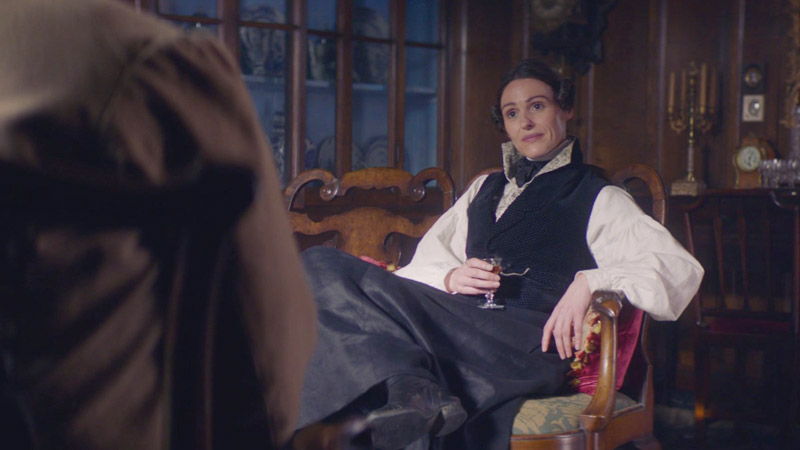 Sitting with your girl 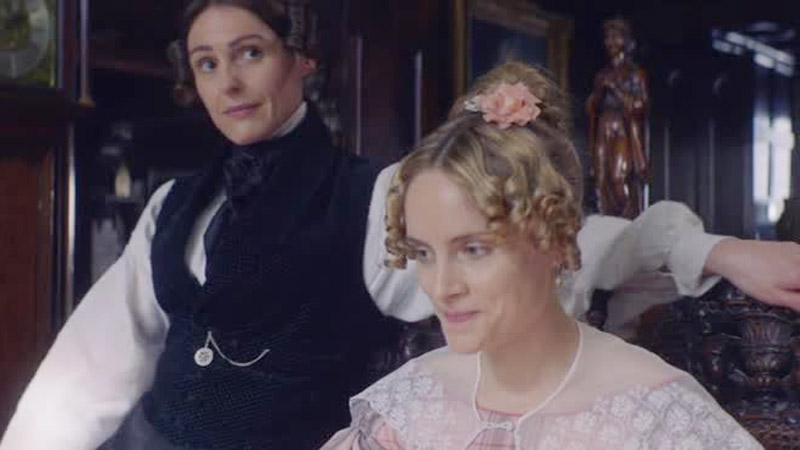 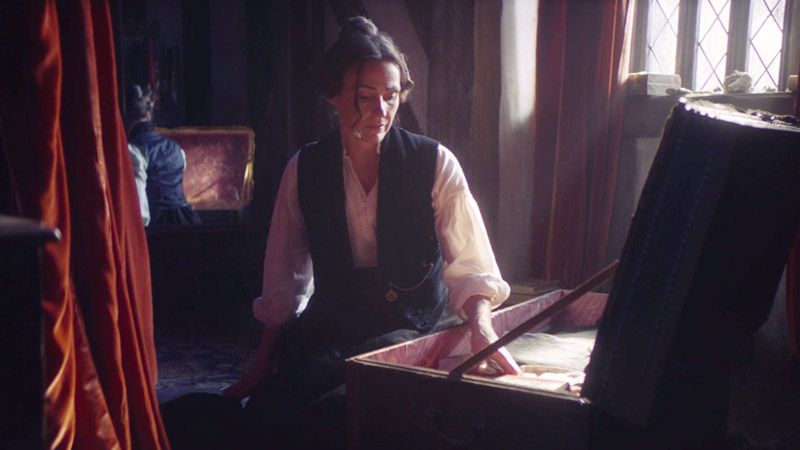 Allowing yourself to be taken care of by Madam Pomfrey only 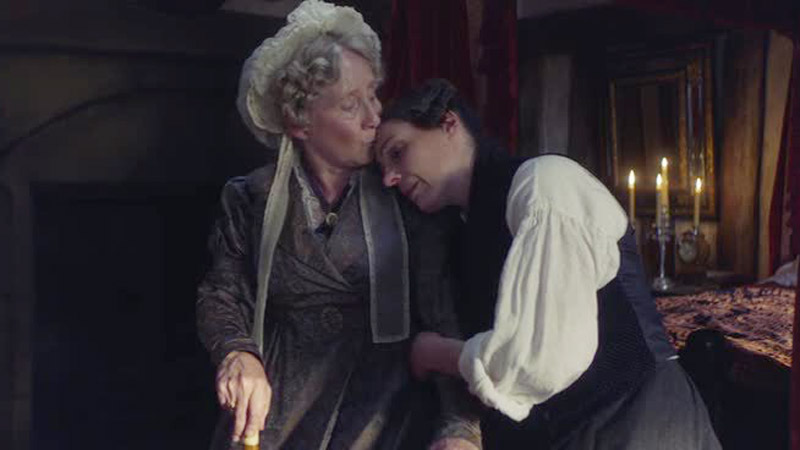 — it also captures the spirit of Anne Lister better than any biopic I’ve ever seen about a real lesbian. As I’m sure you know by now, Lister wrote four million words in her 26-volume diary during her lifetime, a sixth of which were transcribed in a code of her own devising. And while the series has been very faithful to her own stories, and surprisingly candida about what a complicated woman she was, there’s no way it can fit in all her “peculiarities.” And so today I shall share with you one of my favorites.

Anne Lister considered herself to be married twice in her life, once to her beloved Mariana, who broke her heart. Anne’s other marriage was to Ann Walker, her main love interest on the HBO series. Their marriage is now considered to be the first gay marriage in the United Kingdom. Both of Anne Lister’s marriages were sealed with communion at the Holy Trinity church in Goodramgate, York. Both engagements were also sealed with the exchange of rings — and Anne Lister’s favorite type of jewelry: a locket with a tuft of her beloved’s pubic hair inside. In fact, she had an ENTIRE COLLECTION of pubic hair lockets.

[Last night I] owned that tho’ I had never given any of the hair of my own queer [general pubic area] to anyone, yet I had asked for & received it from others. I had some among my curiosities now. She would know whose. Guessed everybody she could. At last guessed Mrs Milne & my blushing or looking conscious made her suspect. I saw she felt hurt & hastened to contradict. I had blushed at the thought of her guessing so nearly, for it was her sister Anne [Nantz] to whom I had alluded & I had last night said that Anne had made up to me & that we had gone far in flirting.

[Next morning] She cut the hair from her own queer & I that from mine, which she put into each of the little lockets we got at Bright’s this morning, twelve shillings each, for us always to wear under our clothes in mutual remembrance. We both kissed each bit of hair before it was put into the locket.

[Ann] also promises me a lock of queer’s hair in the morning – and I am to cut it myself if I like! We fretted ourselves to sleep last night – she lay on me as usual to warm her stomach & then lay in my arms – but I was perfectly quiet & never touched her queer. Just before getting up, I got scissors – took up her night-chemise & attempted to cut the lock, but kissed her queer – gave her the scissors – said she must cut it for me herself – & threw myself into the great chair. She soon gave me the golden lock – threw herself on the chair by me. We wept (& kissed).

I hope you didn’t miss the fact that when she was going through her ENTIRE COLLECTION of pubic hair lockets with her girlfriend, they totally came across one that was from her GIRLFRIEND’S SISTER. Truly, the way we live and love is eternal.