Thinking of everyone in Ian’s path today and sending you love and protection. And here’s your midweek Pop Culture Fix.

+ Earlier this week, I asked my wife if she knew about “this new country music soap Monarch on Fox”? and she was like, “Yes, sweetheart, because you talk about it ALL THE TIME.” And yeah, I guess I do. It’s just. that this show is so nuts! It captivates me even though it’s not very good representation! The best part, of course, is Beth Ditto as GiGi Roman — and I was so happy to see this interview with her in NBC Out about her brilliant performances and LGBTQ rep on TV. About auditioning for the role, she said: “I was like, ‘Well, that’s me. I know this person. I’m actually Southern. I grew up with country music. I grew up going to the honky-tonks surrounded by music. I think all of the parts that I’ve done have been for pretty much Southern women, and I know Southern women — these are my grandparents, my aunts.”

+ Tegan and Sara on their best and worst songs.

+ Meet the 42 women directors of Queen Sugar — and see how they’re taking over Hollywood.

+ Lizzo may now be the only person to play crystal flute that belonged to James Madison.

+ Cate Blanchett gives the performance of her Career in TÁR, here’s the final trailer.

+ How the creative minds behind Los Espookys made season two even weirder.

+ Oh man, this is gonna be something.

Kevin McHale and Jenna Ushkowitz announce new ‘Glee’ recap podcast, ‘And That’s What You Really Missed,’ in partnership with @iHeartRadio.

+ New 3D platformer Desta: The Memories Between is full of queerness, repressed memories, and balls getting thrown around.

+ Leslie Grace is still working through the stages of bat-grief. 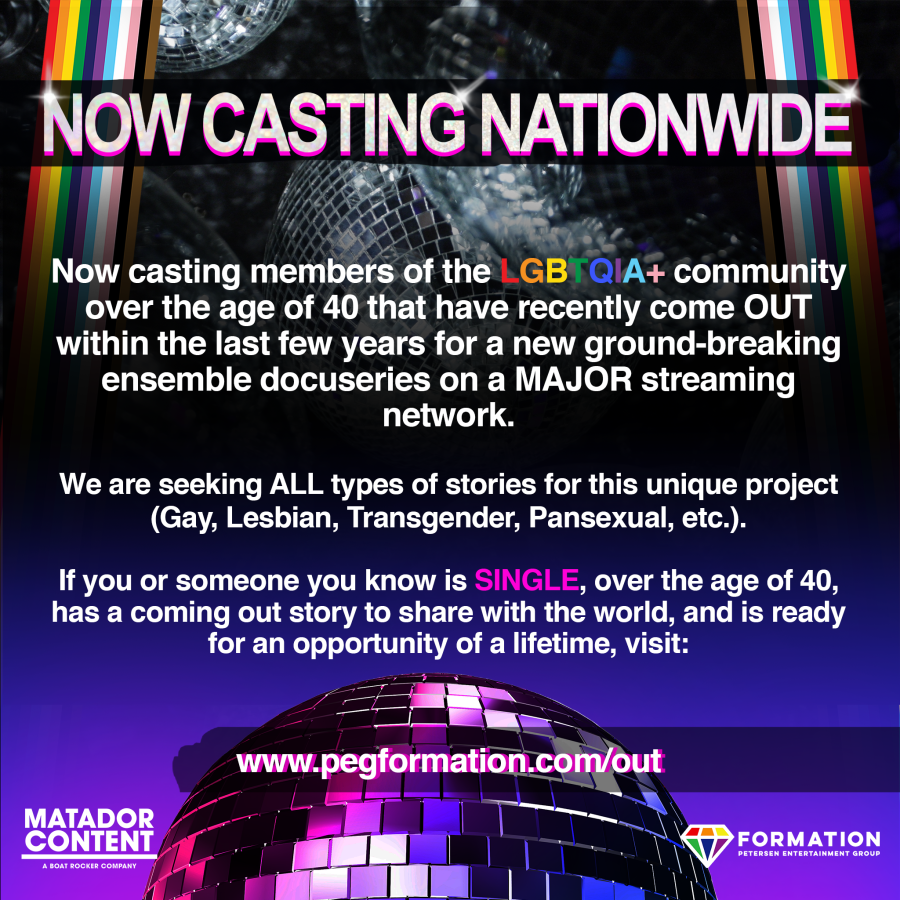