Recently a formspring question-asker asked, “Is it too soon to request a Shane playlist?” and the answer is that I can’t believe that this wasn’t our idea, that we didn’t think to create a Shane McCutcheon playlist years ago.

What kind of music do you think Shane McCutcheon listens to? Were her music preferences explored on The L Word? I can’t recall. Does everyone remember that time when the gang utilized the lesbian phone tree to book P!nk for the grand opening of The Planet and the crowd appeared genuinely super psyched when BETTY showed up to play instead, as if they were a totally acceptable substitute, AND THEN Shane kissed EZ Girl instead of Carmen, causing Carmen to make out with Jenny “Dead Meat” Schecter? I’ll never forget. 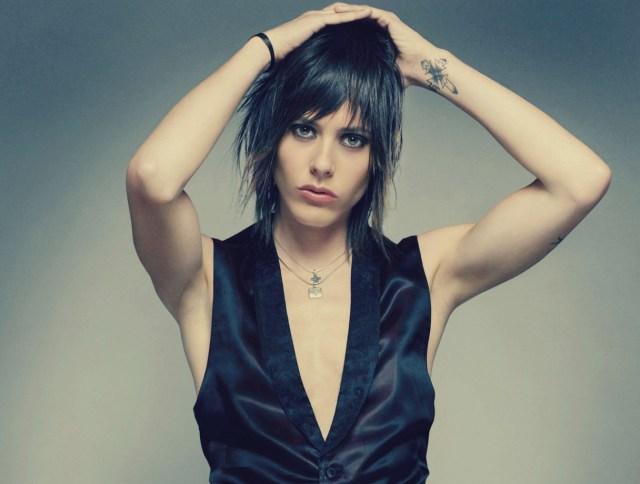 What songs remind you of Shane? What do you think Shane’s favorite band is?

Want to suggest a playlist theme? Hit me up on Formspring and someone of the team will make it for you.