GUESS WHAT, WEIRDOS? A-Camp, that’s what! In four short weeks, we’ll all be up on that mountain having the time of our queer lives, but until then, we’ll have to just keep dancing on our own. Patience is a virtue. No time like the present except the future is more exciting in this case. Like sands through the hourglass, so are the days of our lives. HERE’S SOME MUSIC TO PUMP YOU UP FOR CAMP. 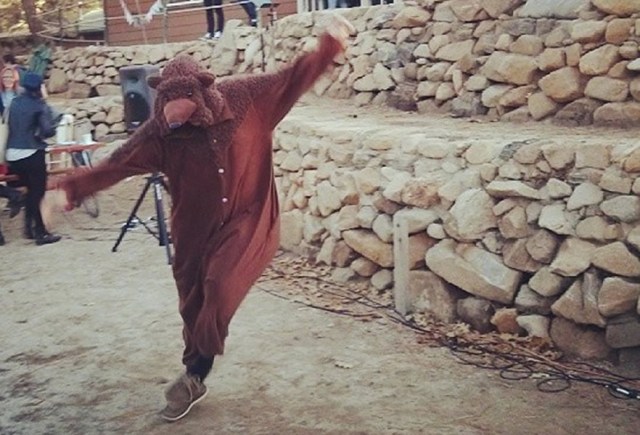 OMG A-Camp Is In Four Weeks

As Cool as I Am

– Starfucker
The Only Place

– Angel Taylor
Something New – Lulu and the Lampshades
The Competition

– The Marvelettes
I Can’t Wait

– The Muppets
Send Me On My Way

OMG A-Camp Is In Four Weeks from Autostraddle on 8tracks Radio.

Join A+
Related:a-campa-camp may 2014camp autostraddle