This week, the East Coast from which I hail got its first dusting of snow. Even though I now live in the Far North aka Michigan, yesterday was like 55 and sunny, and today I only barely need a jacket. And while I know many of my East Coast friends are grumpy about snow before Thanksgiving, it does make me a little nostalgic for my shitty poorly-heated former apartment, and watching the snow fall from my bedroom window, and having my car towed, and having to share one snow shovel between our apartment and the people who lived downstairs. Actually, I’m not super nostalgic for all of that, but listening to some dreamy snowy music sounds nice. 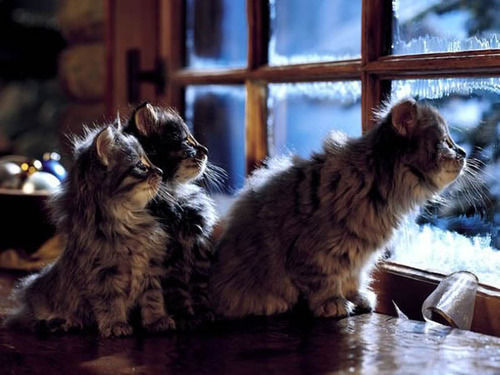 What songs are you listening to for snowy days?