So you are filling out job applications, medical forms, changing your address on every account you possess, applying to the Peace Corps or any number of things that require you to write the same thing over and over and over and over and over and over and over again. Here is your playlist. It is meant to lift you out of the tedium and at least one song is actually about filling out a form. This playlist is set up to mimic the arch of feelings you have when you go from starting your first form to finishing your fifth: where you don’t care about your Bad Reputation because whatever Lola wants, Lola gets. No worries, you’re gonna Razzle Dazzle ’em. Boom Boom Pow, we got this and it feels like the end! And then Mamma Mia, here we go again, let’s fill out essentially the same things on the next form. Then we have to keep our eyes on the goal and Find Your Grail even when we think we’re Totally F*****; and don’t forget to remind yourself that It Get’s Better and that it’s only For Now. I’m sure someone somewhere is filling out something gay and could use a little drag queen music (seriously, guys, this is where my true self is revealed. Not even I knew how many show tunes I owned. I’m essentially a gay man in a queer-lady body.)

Good luck, homo-gays! I Say A Little Prayer For You. 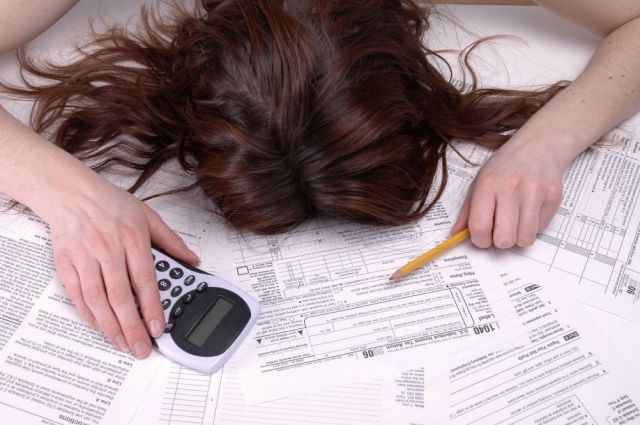 Filling Out the Form

Filling Out the Form from Autostraddle on 8tracks Radio.

Tell me your favorite tracks that help you deal with form filling out tedium below.