I grew up at music festivals. From the little backyard “festivals” in downtown Los Angeles to Coachella, I went to as many as I could (whether I could afford it or if I could sneak in). I somehow had never been to Outside Lands. It takes place in the heart of Golden Gate Park in San Francisco, pulling 180,000 guests into the trees. Like most festivals nowadays, you wander between the music, the comedy, and the food, but here you also have the forest. There’s a technology free digital detox craft and play area for adults, “Camp Grounded,” and Choco Lands, right next to Baconland. I ate everything (including two chocolate tamales with whipped cream and cherries on top) and had to lie down and recover. Luckily, I was too full to care about getting trampled. The vibe here is mellower than any other festival I’ve been to, despite the crowd. It’s probably a combination of that west coast vibe and the lack of heat. And also the fact that you’re surrounded by trees. If I wasn’t feeling a band, sitting in a tree made them sound so much better. 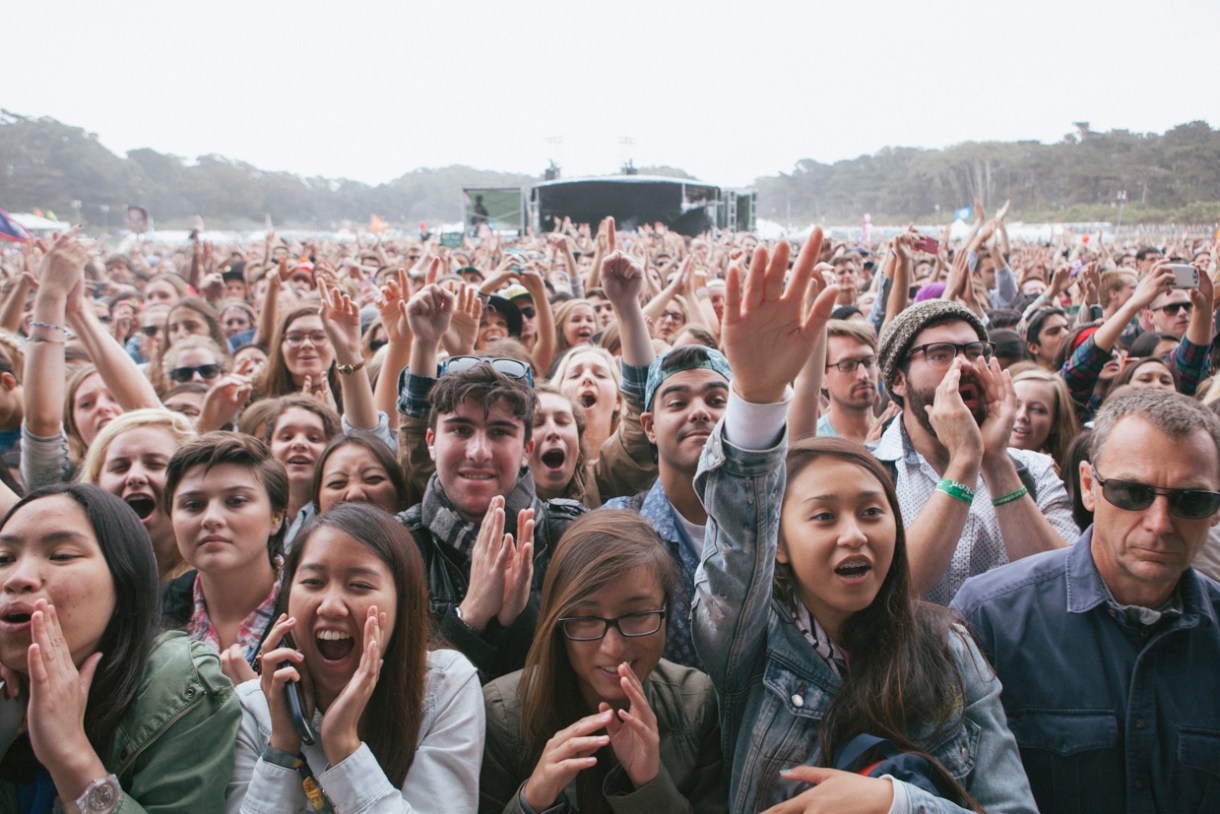 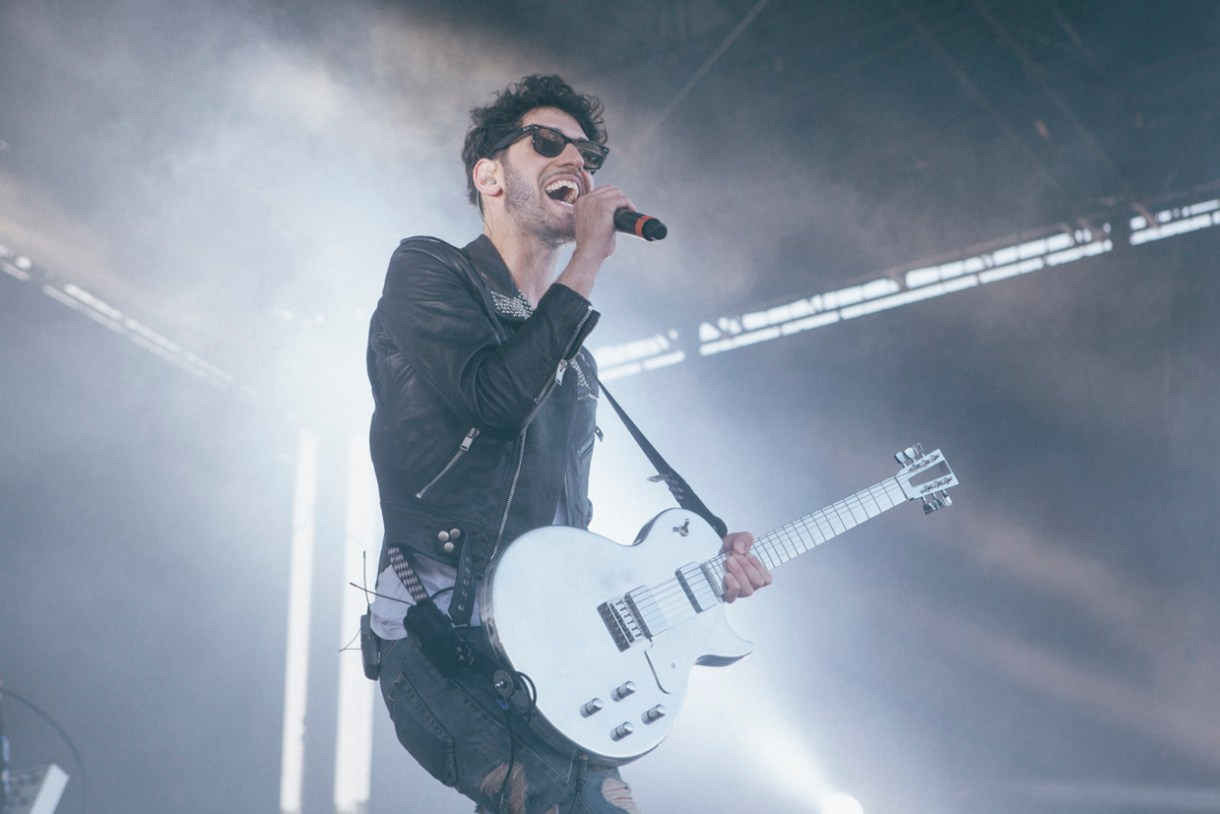 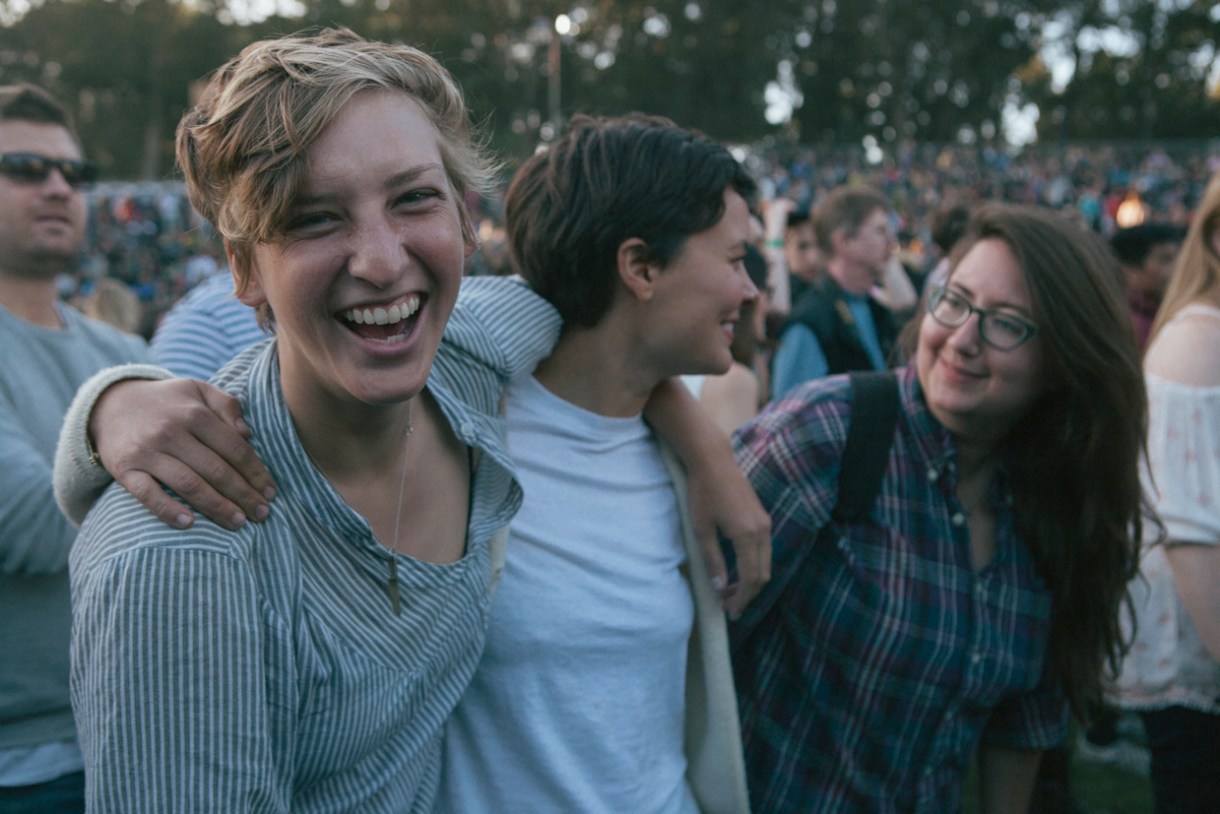 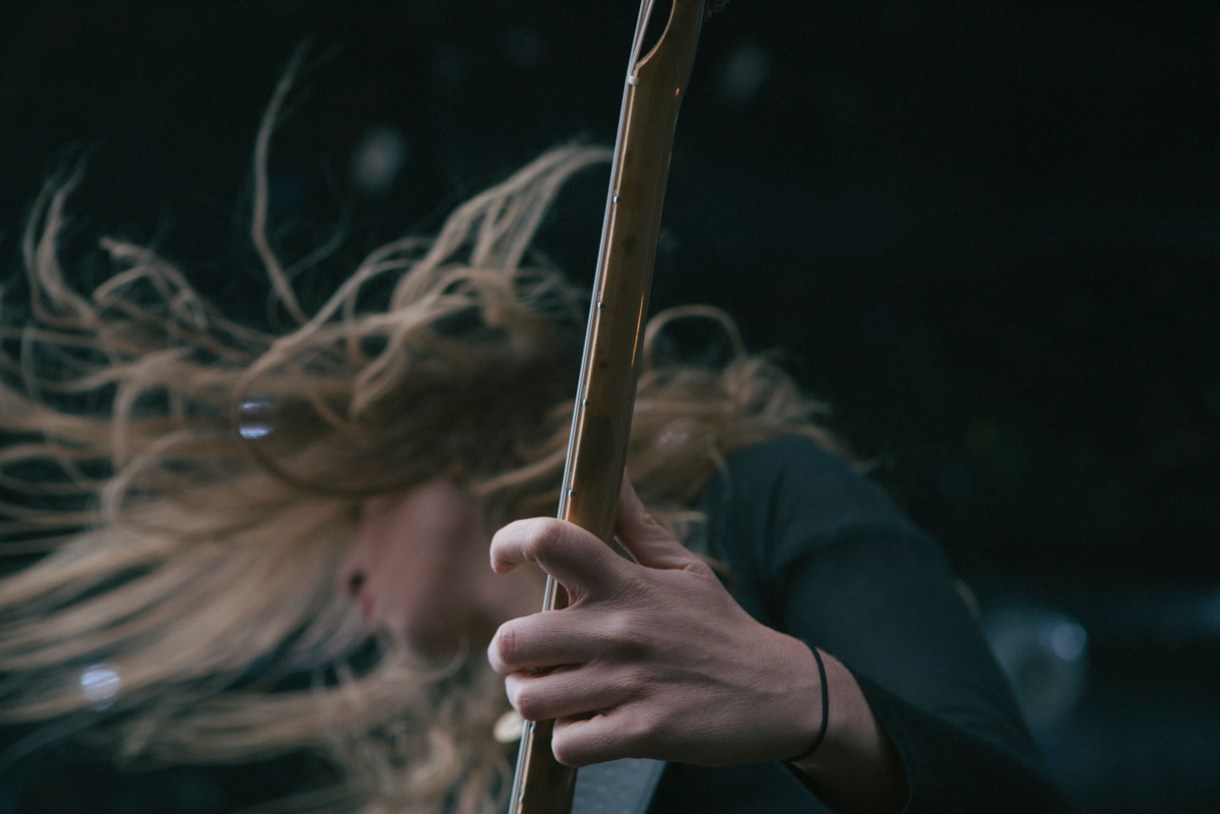 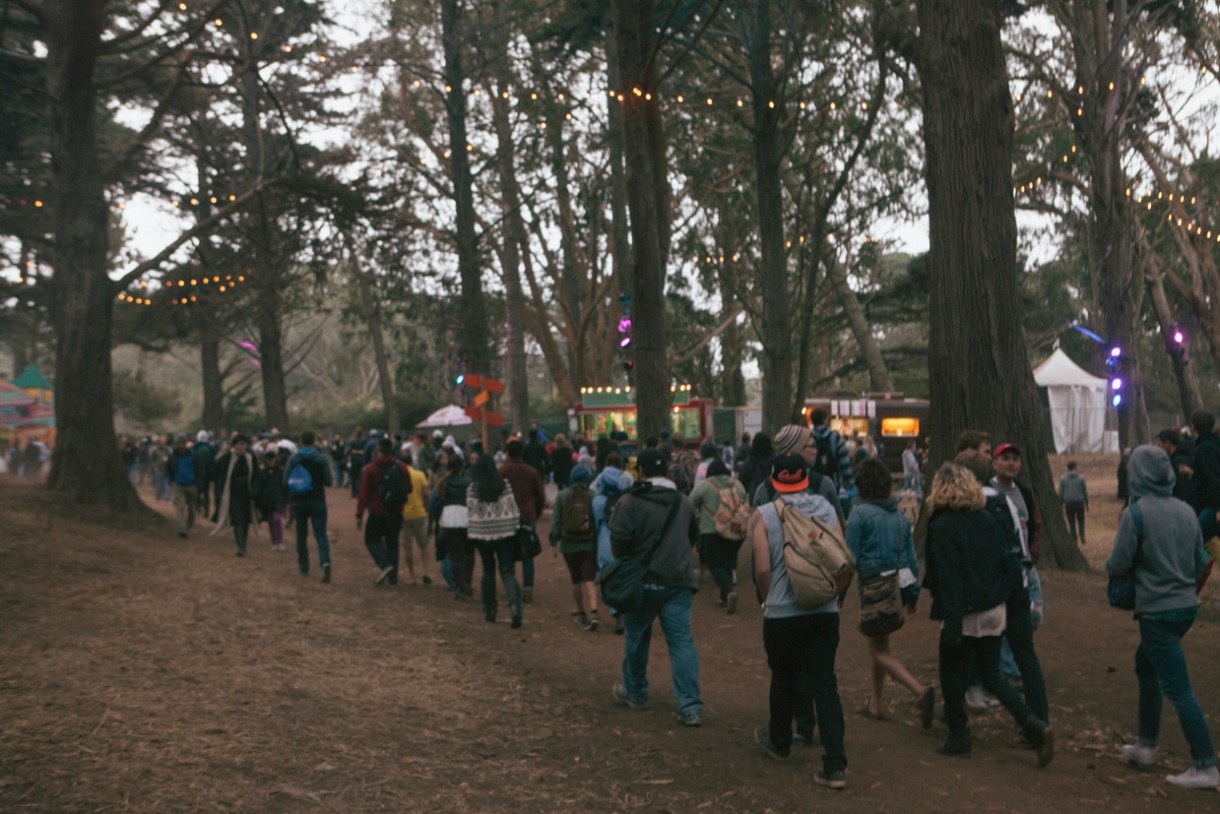 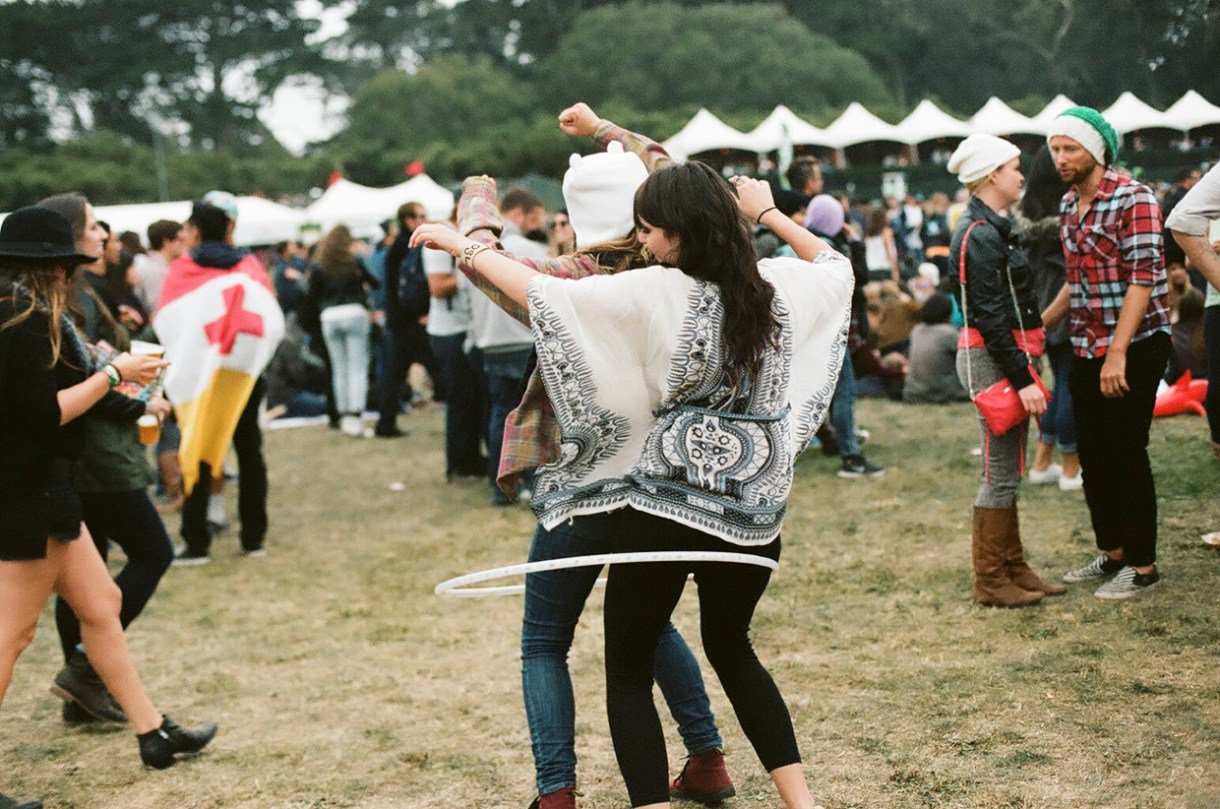 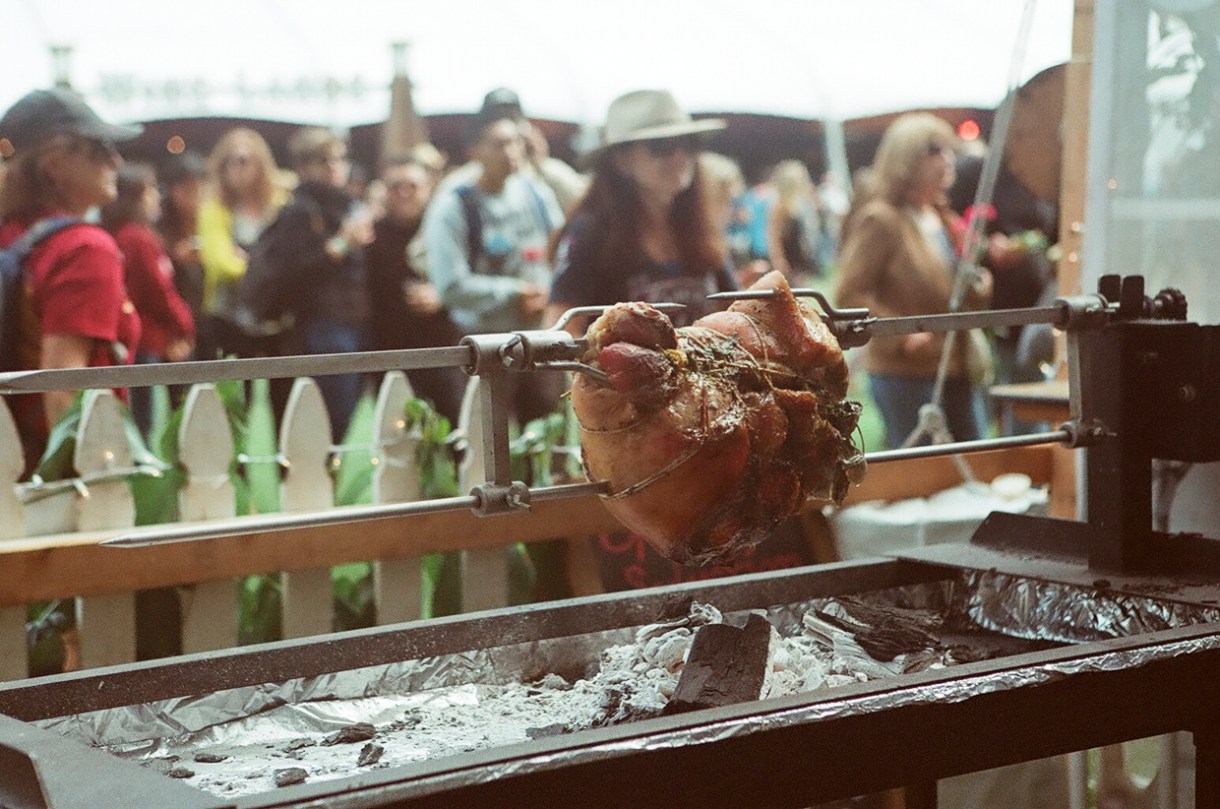 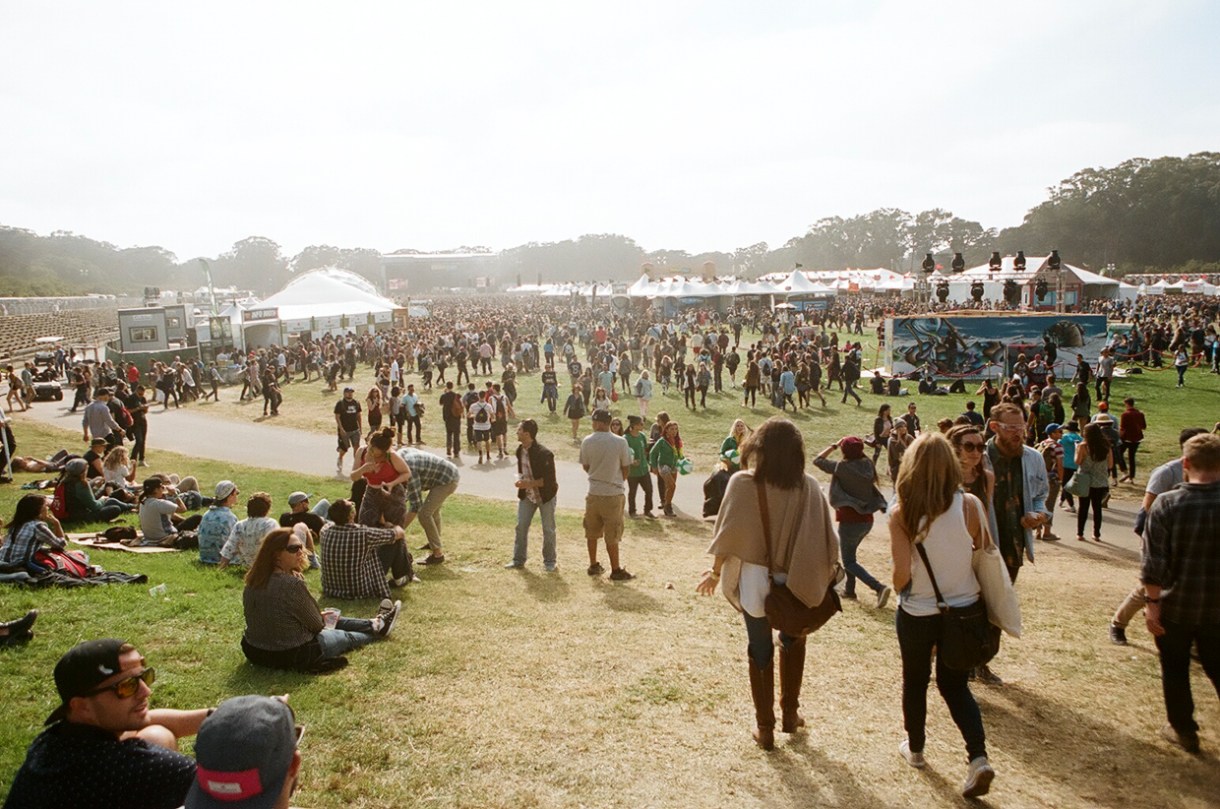 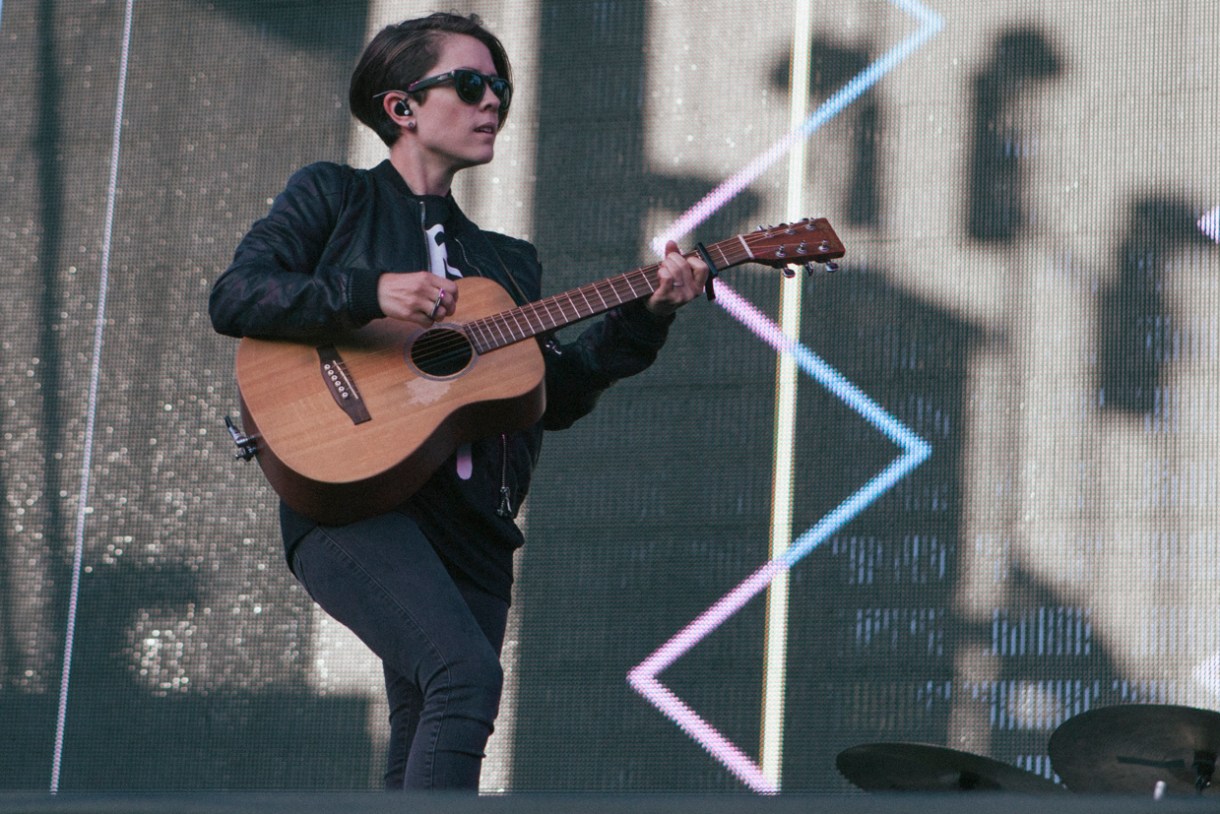 Tegan asked if anyone was single. She also wanted to borrow a jacket. 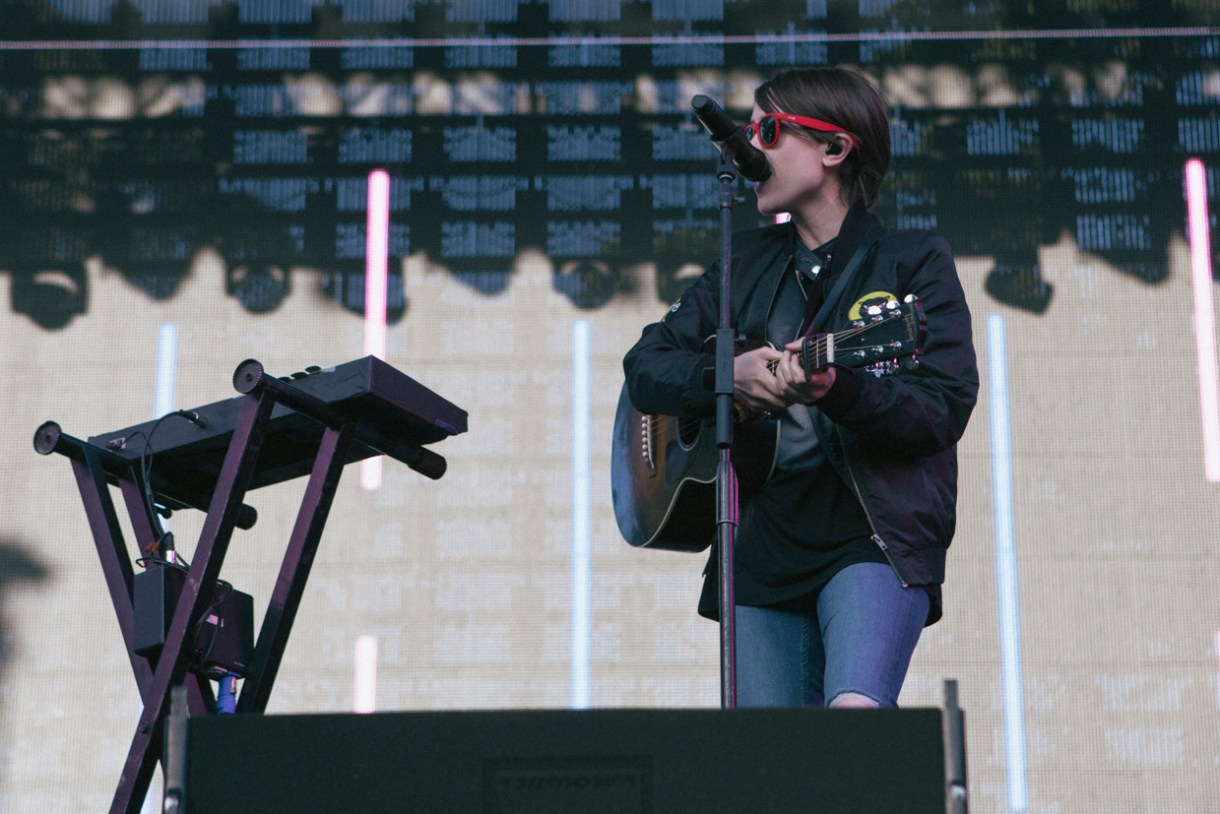 Sara made fun of her. 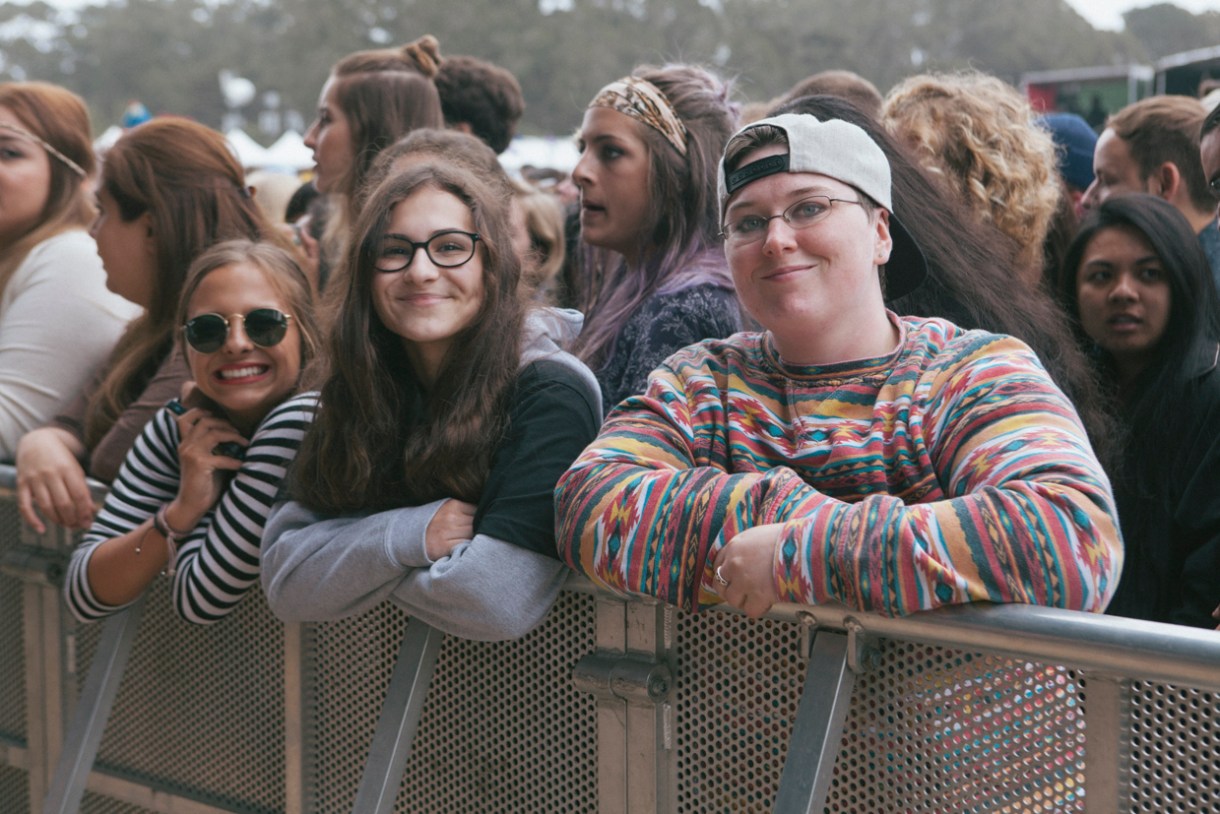 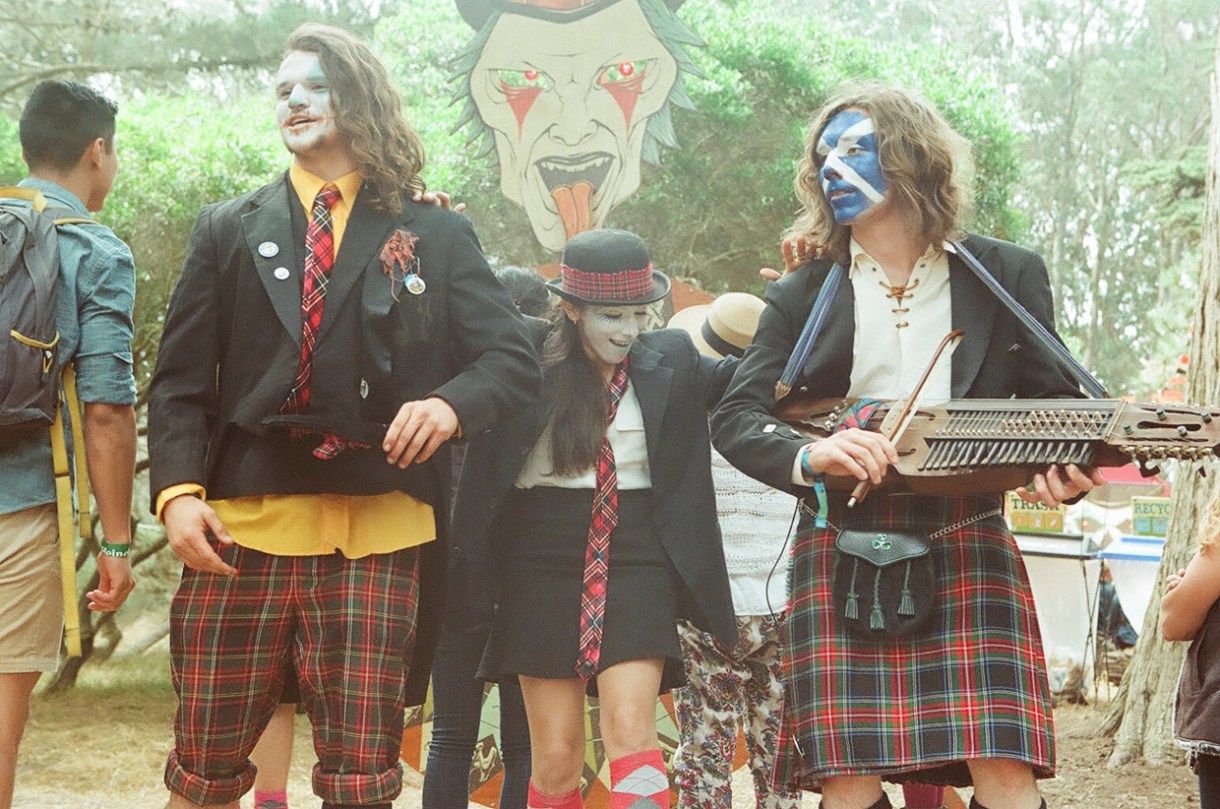 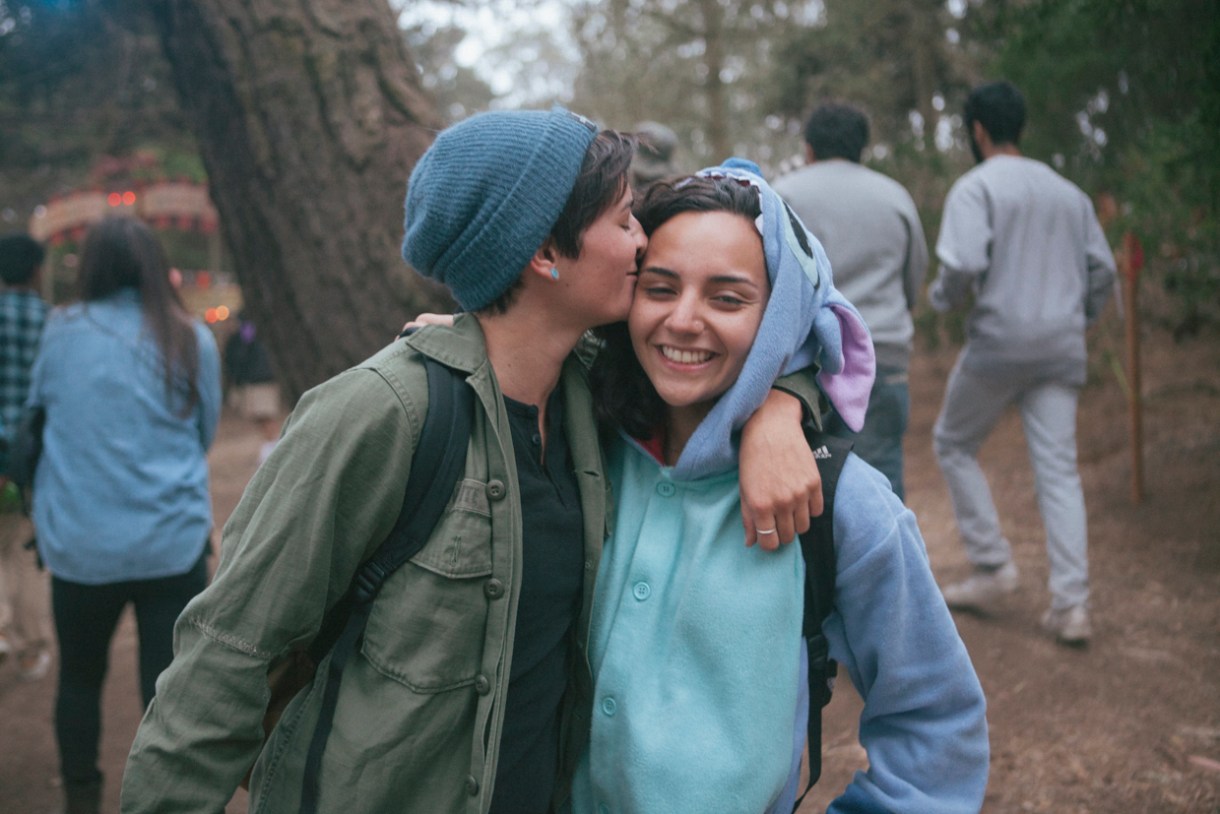 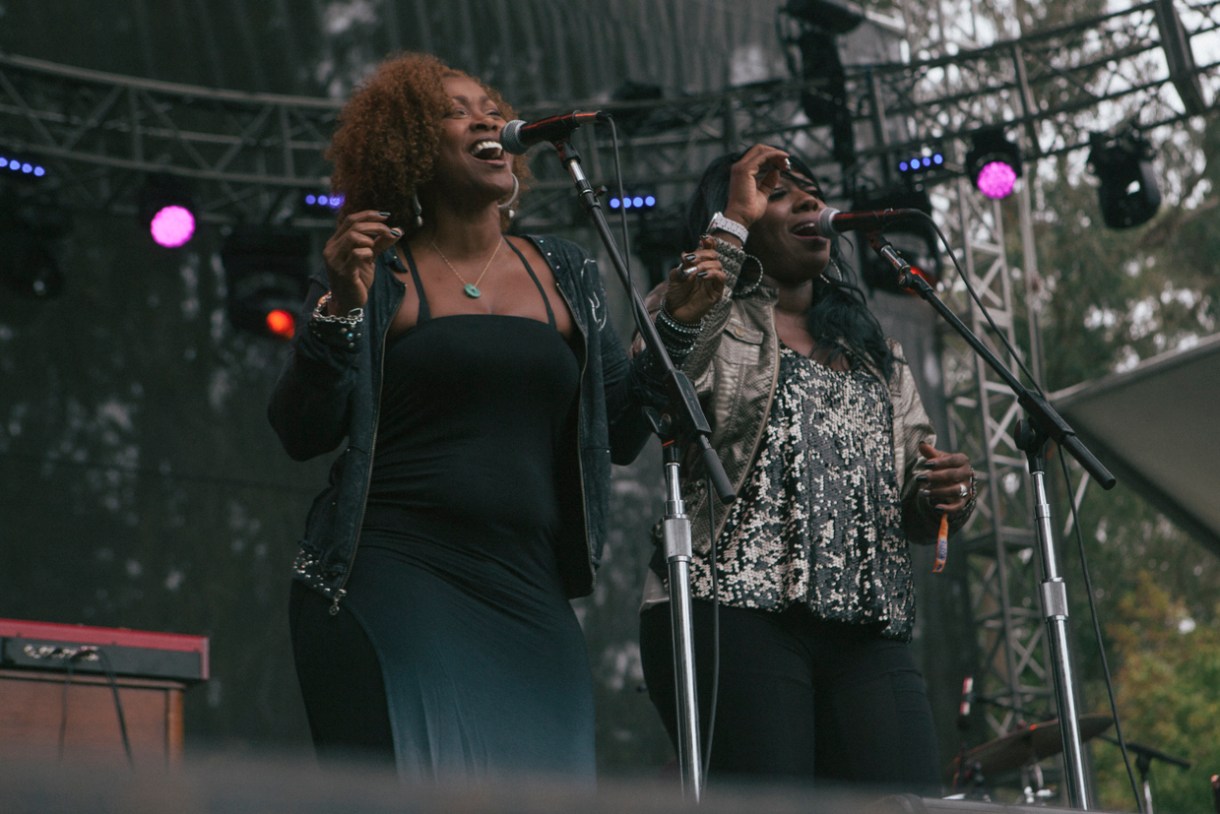 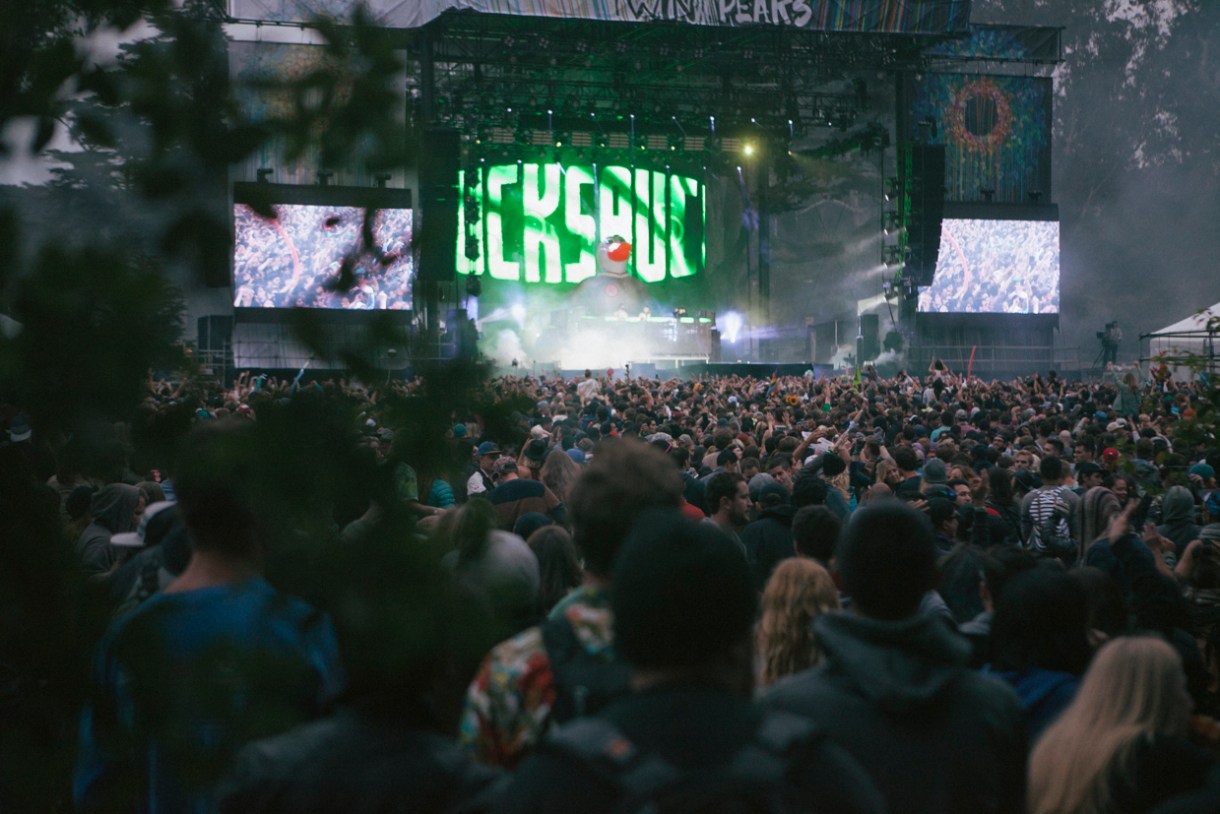 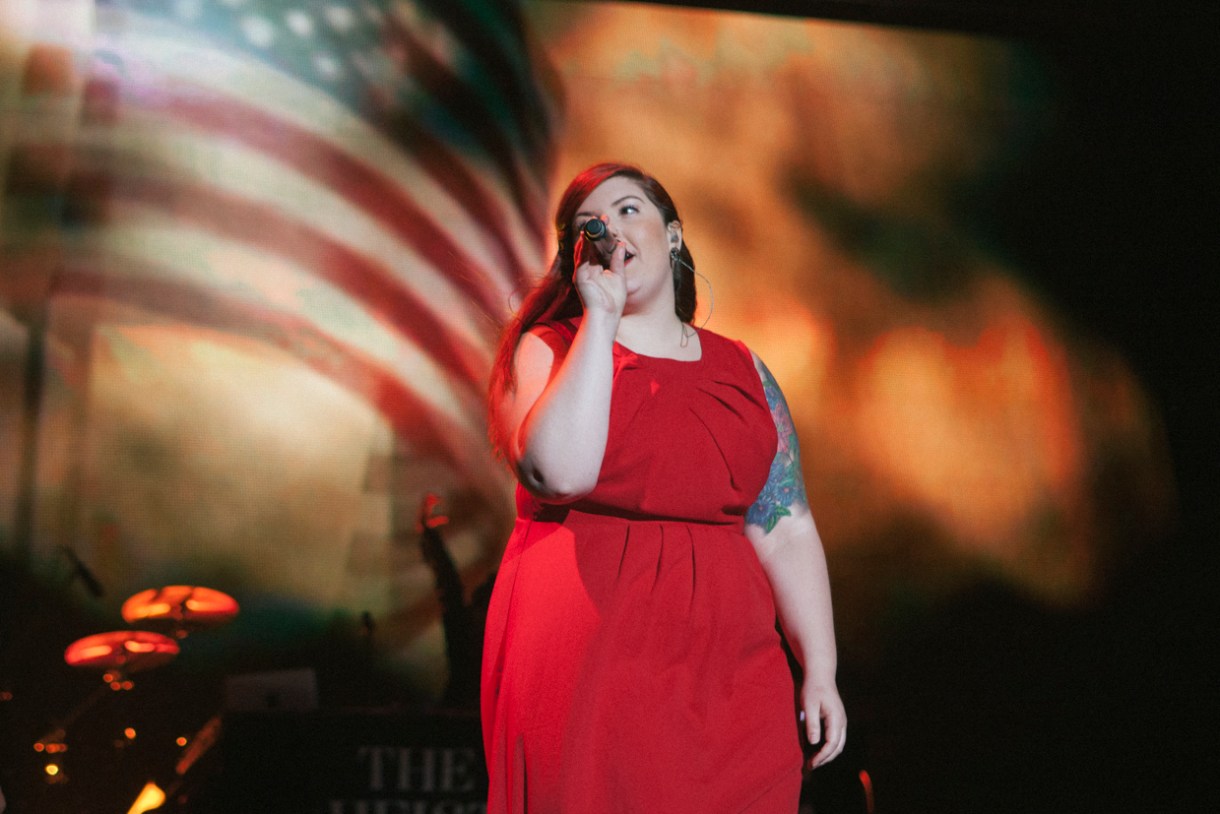 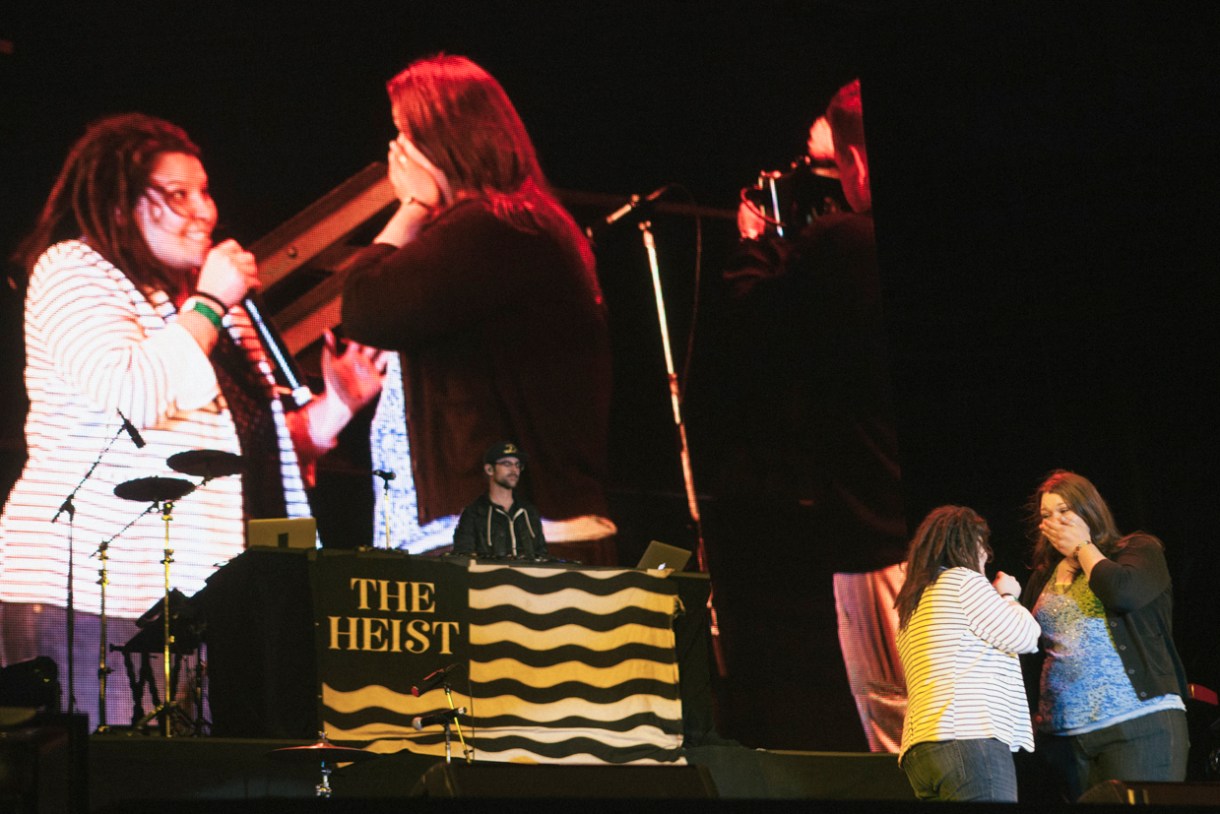 Jenny proposes to her now fiance Natalie in front of a crowd 35,000 strong during Macklemore’s set. 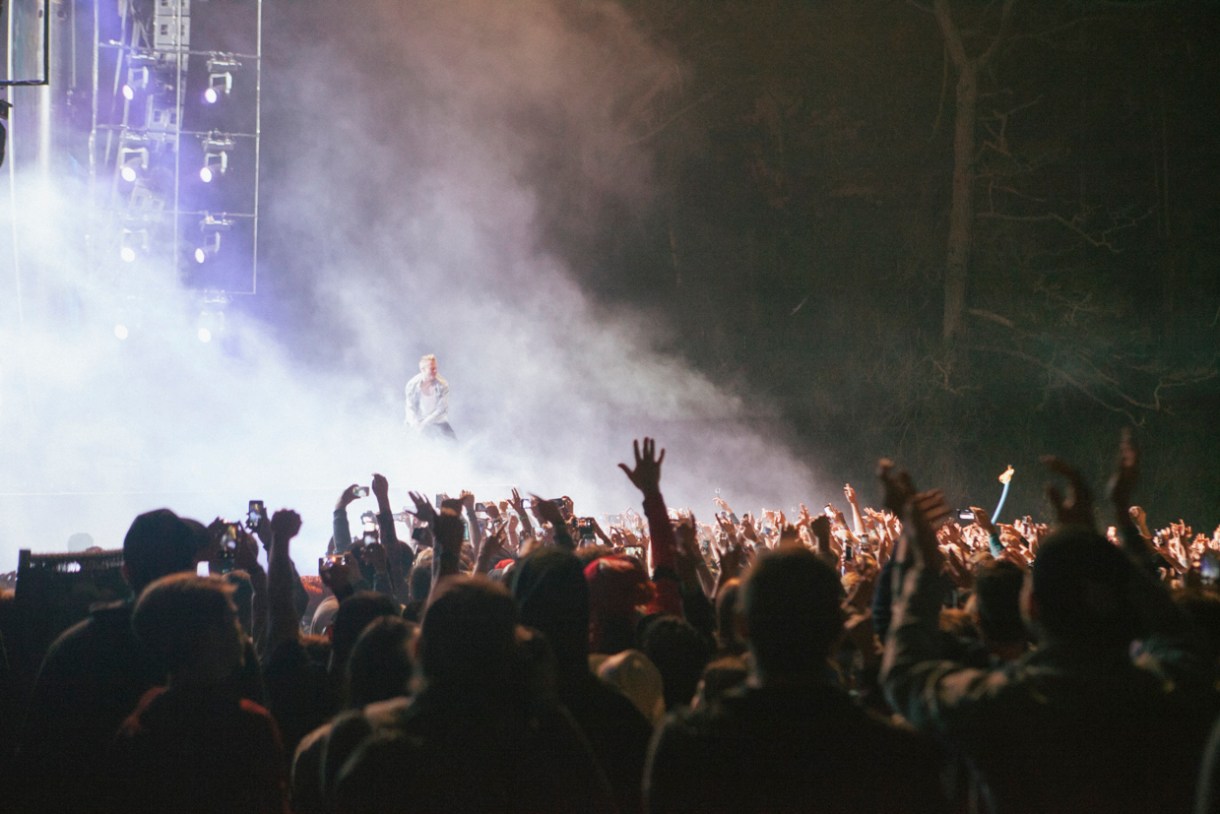 Macklemore (but do you see the TREES?) 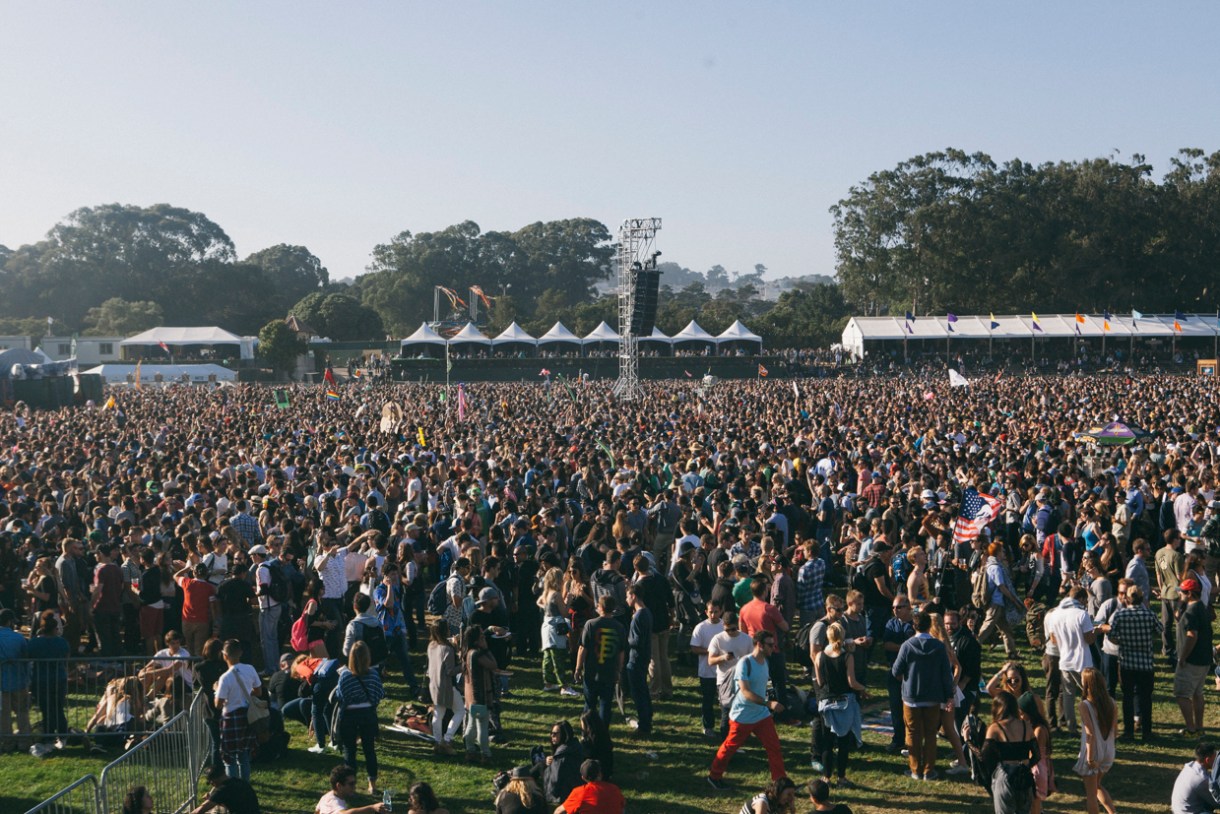 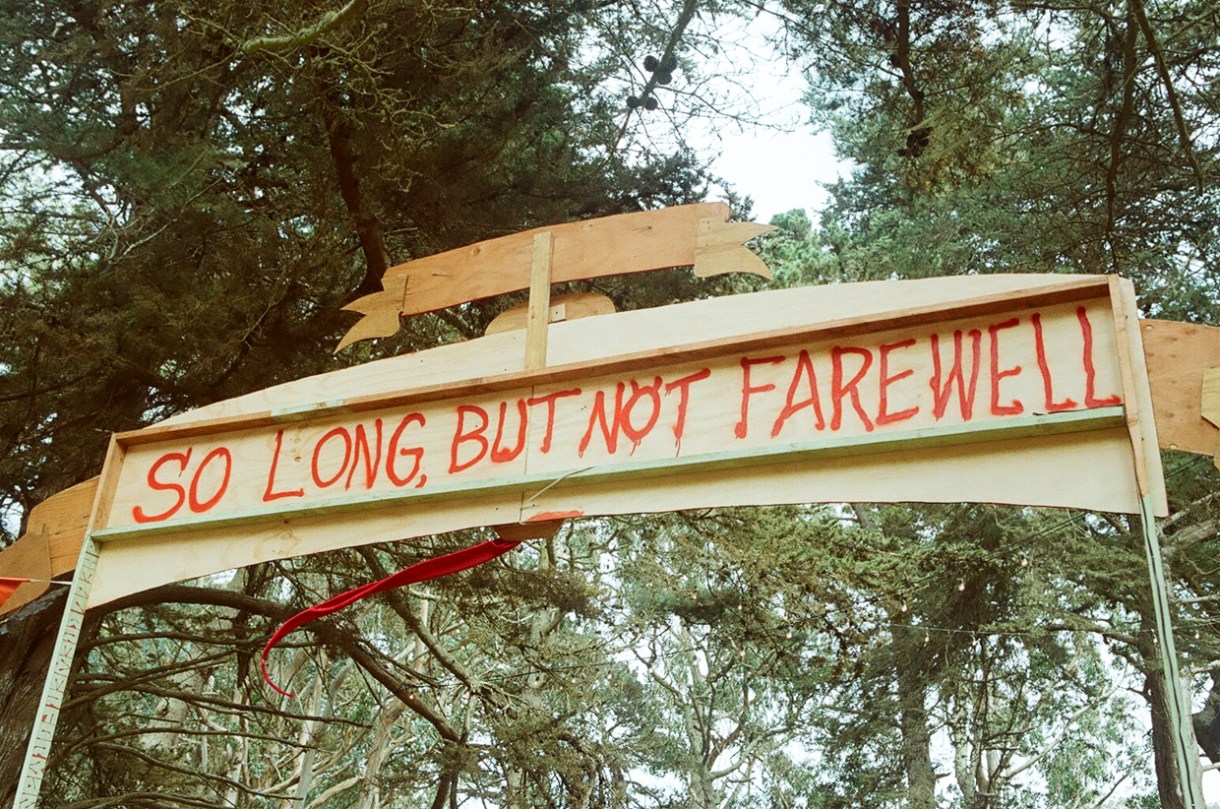