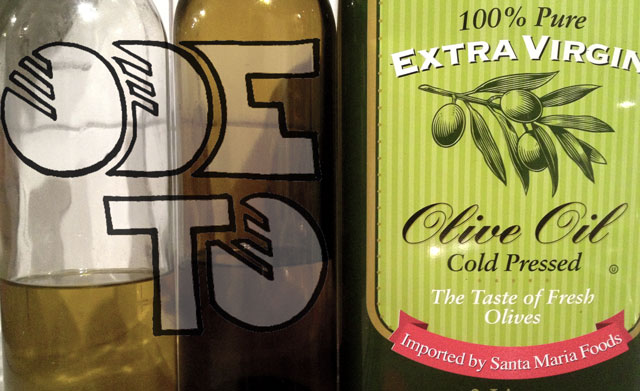 When it comes to Liquids that Cook Your Food, oil manages to beat out water, milk and dishwater quite easily. It carries flavour, facilitates browning and manages to make your food crispier and crunchier than you ever imagined. Could you imagine a world without potato chips? I don’t think so! But when it comes to navigating the oil aisle, which one should you be looking for? They’re all just kind of yellow and greasy right? Shouldn’t they all work the same? But if you’ve ever engulfed your kitchen with a smoke, you know that something has to be going on. 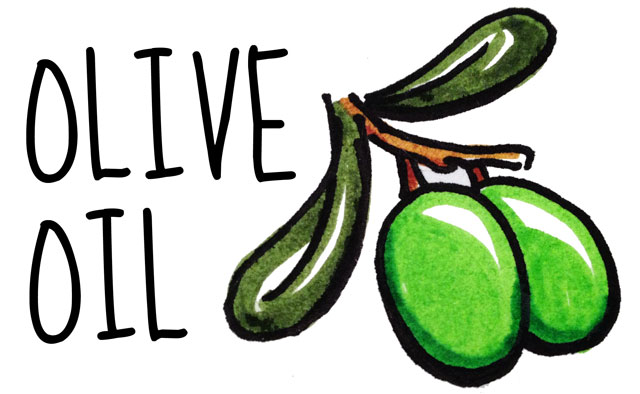 And their pushers tend to be snooty

But some sellers confessed 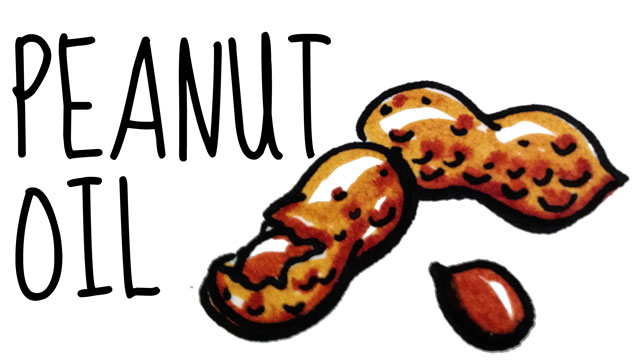 Its high smoke point makes it a beast

So it’s common in Asia’s southeast

But do your guests agree?

So EpiPens aren’t served at your feast 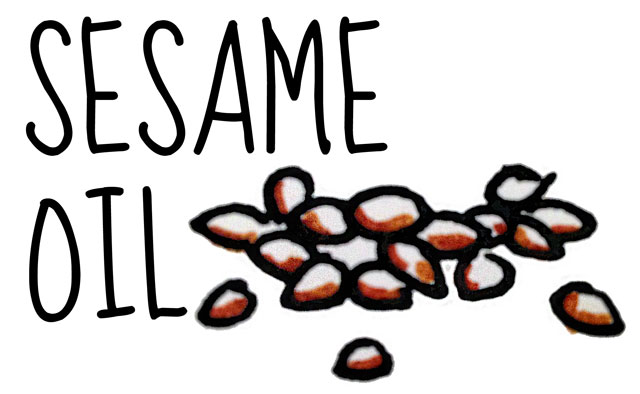 It gives your stirfry That Touch

Is something to savour

But it’s strong, so don’t use too much

From rapeseed with low toxin yields

With high heat in mind 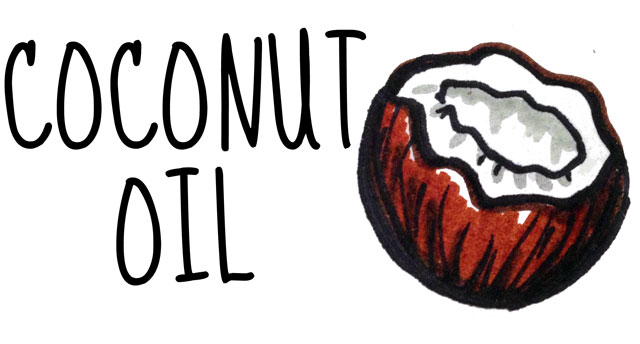 This tropical fat will replace

All the trans fats in your pantry space

You can also smear this on your face 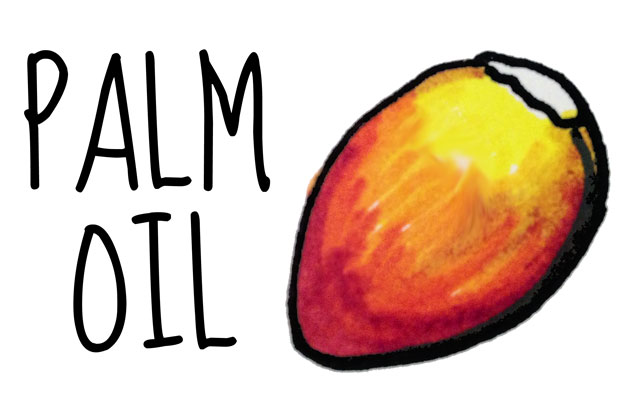 It’s common in your processed food

Think of all the Samoas you chewed

But then some Girl Scouts 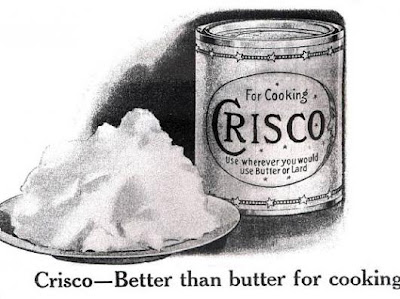 It melts as it bakes