Feature image of Halo the GxdBody and La Muxer Diosa in Crash Pad Series episode 305. All of the photographs in this NSFW Sunday are from the Crash Pad. The inclusion of a visual here should not be interpreted as an assertion of the model’s gender identity or sexual orientation. If you’re a photographer or model and think your work would be a good fit for NSFW Sunday, please email carolyn at autostraddle dot com. 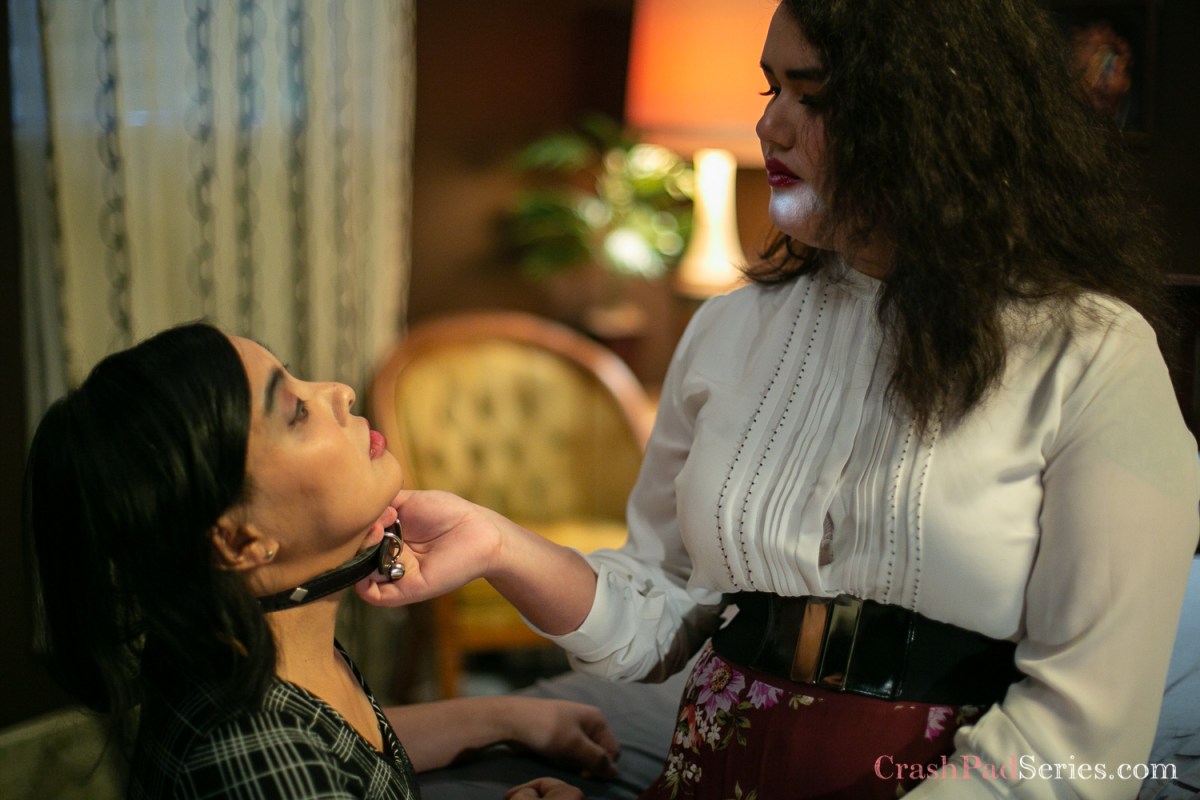 Sometimes, you can discover your own asexuality without knowing it – or at least that’s what it was like for Angela Chen, a journalist and data scientist whose debut book Ace: What Asexuality Reveals About Desire, Society, and the Meaning of Sex, which is also the first reported trade book on asexuality, came out earlier this week. Introducing an interview with Chen at them on relationships, sexuality, consent, and how labels relate to possibilities, Sarah Neilson writes:

“The crux of society’s difficulty with accepting asexuality is, Chen argues, because compulsory sexuality is ingrained in societal narratives about mental and physical health, politics and liberation, and interpersonal relationships. Compulsory sexuality posits that sex is a primal human need, ties sex to maturity, and places sex in relationship hierarchies. Even in the queer community, though we hate to be oversexualized by the straights, we often sexualize ourselves and each other. And while queer sex is indeed liberating for allosexuals (or those that do experience sexual attraction), so is the ability not to have sex. Chen argues, through a fantastic blend of nuanced and clear-eyed reporting, research, and personal reflection, that true liberation requires the dismantling of compulsory sexuality.”

And in an interview with Zora, Chen discusses the intersection of race, asexuality, and broadening definitions:

“I think when people are in any sort of group, there’s always the question of are you enough? Like, are you Asian enough? Are you queer enough? And definitely, there’s a feeling of are you ace enough? My experience looks a little bit more like a quote unquote, ‘normal’ experience. And I have had some people be like, ‘Oh, this is interesting, but everyone feels this way.’ My response to that is, I’m not trying to show that ace experience needs to be some kind of niche thing. If there’s anything here that resonates with you, that’s good. And if a lot of the lines between ace and not ace are kind of blurry under a more inclusive definition, a lot of people could be considered ace, and that’s a good thing.” 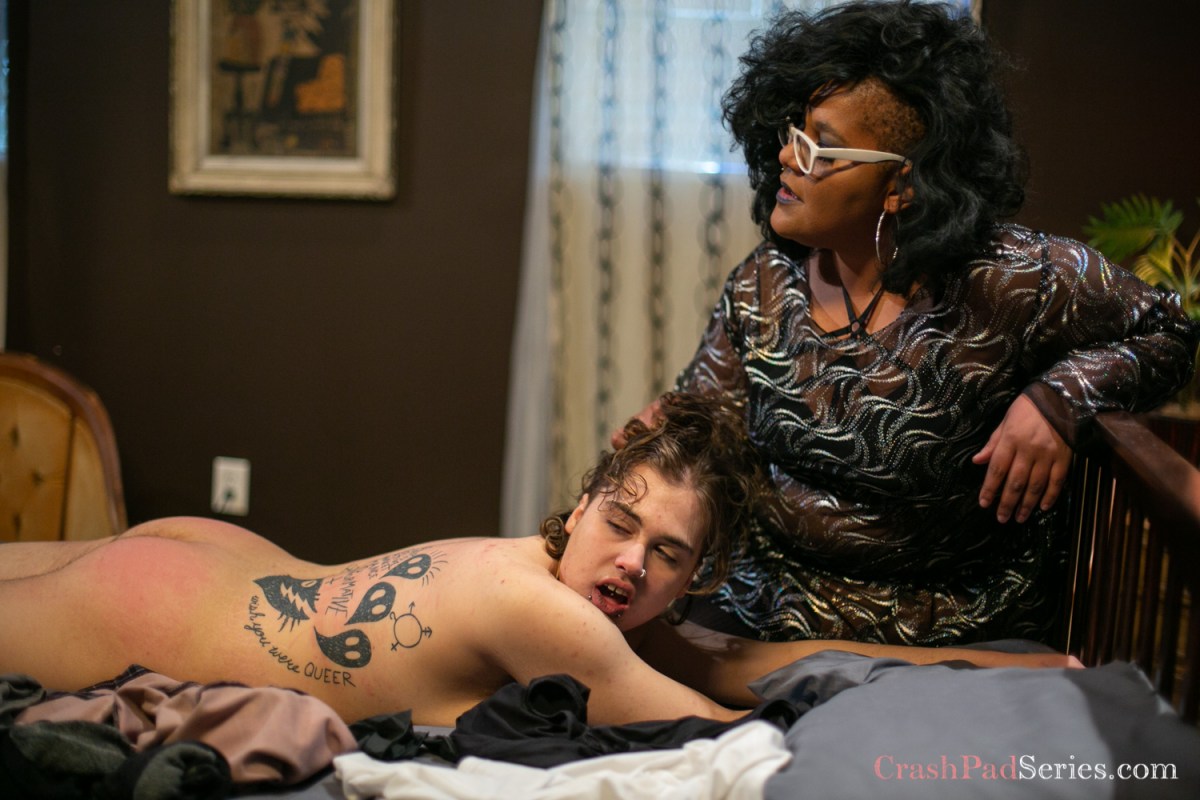 “Black women are not only at higher risk for uterine fibroids, they also have a more difficult time receiving adequate care,” writes Mary Retta at Allure on what Black people with uteruses need to know about fibroids.

“Using a text-only queer dating app in lockdown made me long for the early days of the internet, when anonymity gave us the freedom to be more candid. As a genderfluid person, it’s a thrill to build my body from scratch, to write it into being,” writes Jinghua Qian at Kill Your Darlings.

Here’s what it’s like to have sex when you’re nonbinary.

Here’s how your Mars sign relates to your sex life. And here’s what a few astrology dating apps are like.

And at Xtra, Chantelle Gallant writes about the Toronto police’s women’s bathhouse raids in the late 1990s and early 2000s, the homophobia and sexism that led to them, and the need for abolishing the police today. 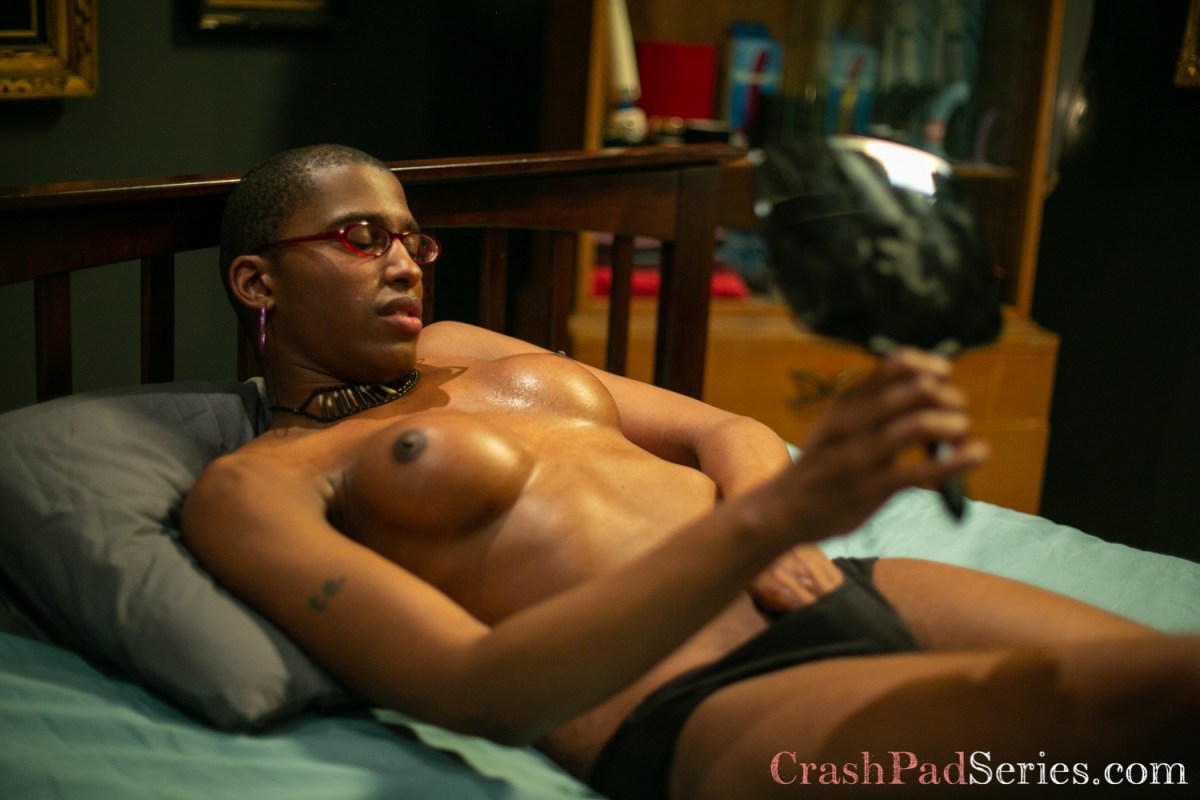 You still have to get your own covid test even if your partner tests negative.

Your parents’ divorce could be the reason you have a crappy love life.

“Would you trust Twitter to control your butt plug?”

Poly and sore from all the constant sex? Stoya recommends mixing up your sexual scripts (and scheduling pattern). 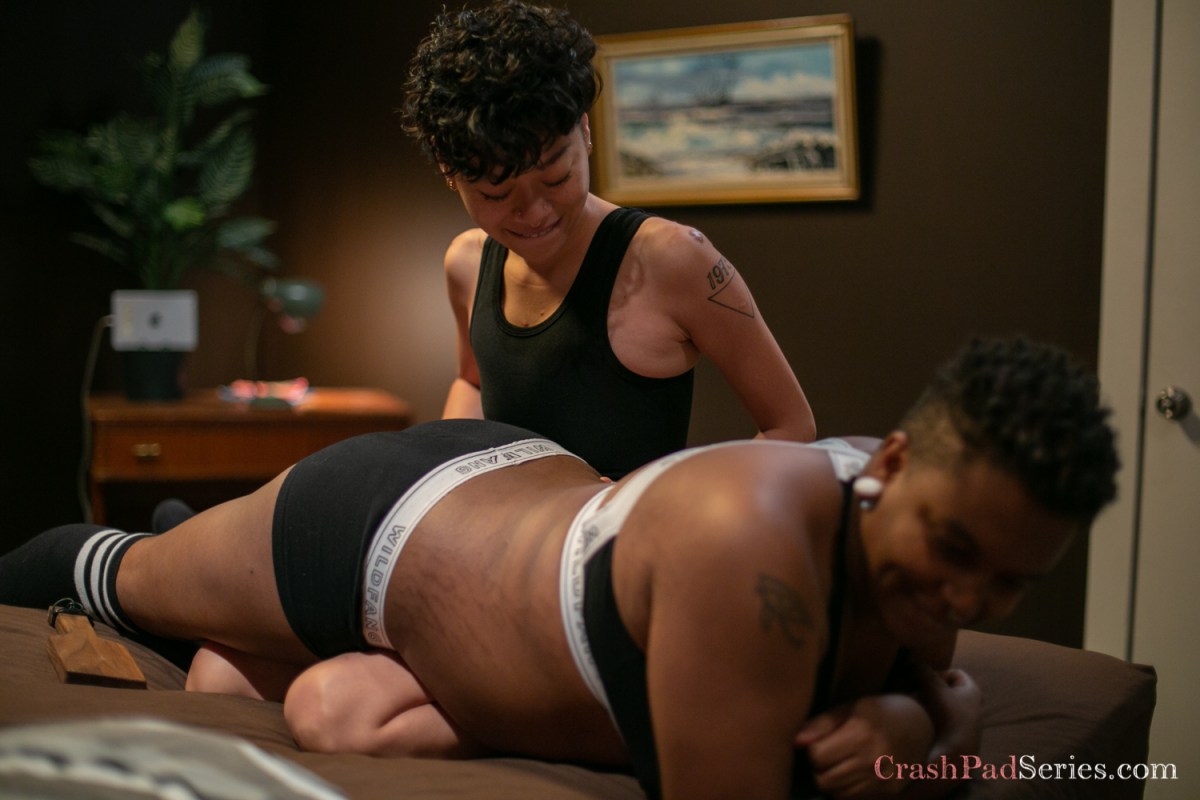 If you’ve ever masturbated with your shower head, you’re not alone:

“‘When I was younger, I’d spend a long time in the pool or even taking a shower, spending time with that showerhead,’ [Tyra] continues. ‘Now, everywhere I’ve moved since, I’ve made sure I have one similar to it. There’s still nothing like that tickling sensation, like the water gushing over your clit, you gushing back and your legs going weak. I wanna go to take a shower right now!’

Don’t we all? For so many, that first, memorable moment of sexual pleasure is provided by water, whether it’s in a swimming pool, the shower or some other aquatic locale. The discovery is almost always deliciously accidental, too — when you’re young, the shower is really the only place you get free rein.”