+ A new Canadian study will look at public displays of affection in same-sex relationships:

“That’s a sticking point in any relationship, regardless of the type of the relationship it is. There is this other element of just variability in individuals’ preferences for public displays of affection. For some people, holding hands is just too much. For other people, full-on French kissing is just fine. There’s a tolerance there of what you’re comfortable with that really has nothing to do with stigma or potential danger — it’s just a personal preference. When couples don’t match on that it can definitely be a sticking point. But for same-sex couples it can be even more of a sticking point because they might have that additional reason for why they might be concerned.” 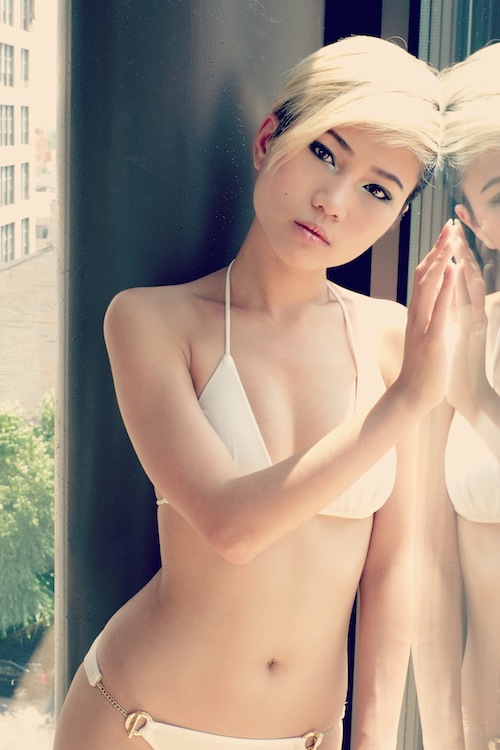 + It would be really great if straight people would stop asking about lesbian sex, wouldn’t it?

+ The owner of Penthouse magazine has filed for bankruptcy. 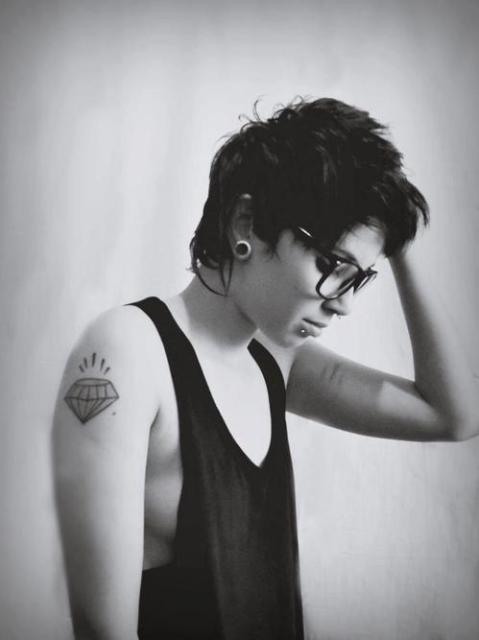 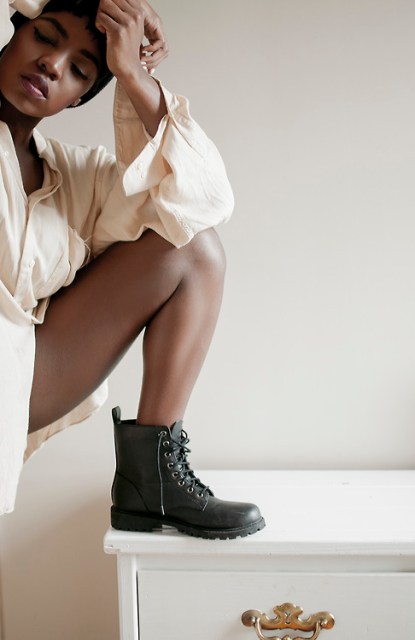 + At the Hairpin, Lindsay King-Miller answers questions about orientation and who you want to sleep with versus who you want to be with (find out by making out!), coming out, being friends with your ex and dating while living with a chronic illness:

There are so many people out here in the world trying to find love, hoping desperately that there’s someone out there who will laugh at their jokes and kill their spiders and remind them to get the oil changed. There are so many people who have what you need, and need what you can give them. You already know that you’ll be incompatible with some of them because of their attitudes toward disability; you’ll probably be incompatible with others because of their politics or their work schedules or their inexplicable distaste for Japanese food. But for many, many women—not just one “right woman” who is destined to be yours, but lots of women who have the potential to be right for you in all manner of unique and surprising ways—your disability will not be a drawback. It will simply be one of the many aspects of your relationship that you figure out how to navigate together.” 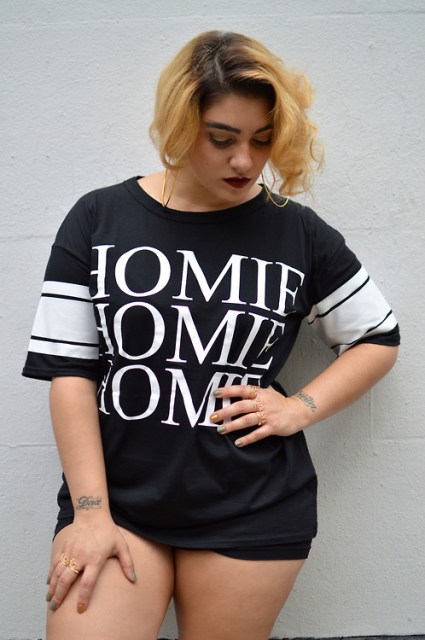 + It turns out that having sex isn’t a good way to lose weight. Luckily, sex is still great for every other reason.

+ Now you can mend your broken heart with the power of science. 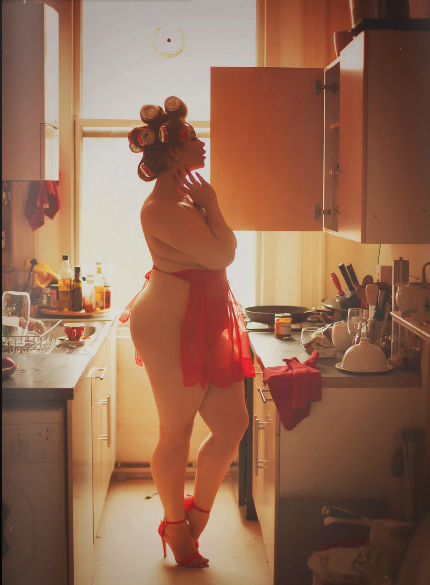 + Hook-up culture or whatever you want to call sex without feelings is in the news again: people aren’t having more sex or sex with more people, they just have lower expectations:

“First up, a set of sociologists working out of the University of Portland compared survey results from two sets of cohorts, one of which attended college during some point from 1988 to 1996 and the other of which was on campus between 2002 and 2010. The millennial kids did not have sex more often than did those who may have had dial-up in their dorms and seen Nirvana live. They also didn’t report more partners. They were, however, more likely to describe their sex partners with terms like ‘casual date’ or ‘pickup’ or ‘friend’ than were the Gen-X-ers.” 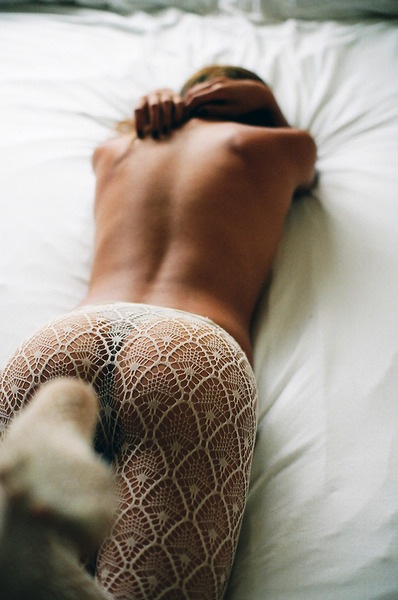 + Which historical art figures were sleeping together? The answer isn’t “all of them” but it’s close. Like Josephine Baker and Frida Kahlo:

“Josephine Baker, a performer, was basically Beyonce in Paris in the roaring twenties. Frida Kahlo was a Mexican artist and communist. Both were bisexual. Naturally, they hooked up. Thank you, ladies. It was not a particularly torrid affair but that’s not saying much: both were famously libertine, particularly Baker, whose memoir attests, ‘Whenever she was she was in the mood, she’d just go out and pick up some girl.'” 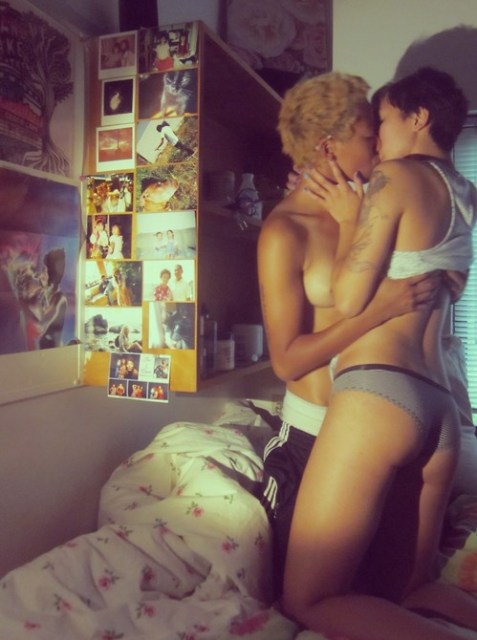 via the lesbian guide