We are the ones we have been waiting for. – June Jordan

The report released last week by BreakOUT!, “We Deserve Better: A Report on Policing in New Orleans By and For Queer and Trans Youth of Color,” is groundbreaking for more than one reason. The details of the report present an innovative campaign for combating racial profiling and abuse of queer and trans youth of color by law enforcement. What struck me first, though, was that this report was created by and for youth of color. Yes, read that again.

BreakOUT! is a youth-founded, youth-led organization seeking to end the criminalization of LGBTQ youth in New Orleans, in order to build a safer and more just community. With the support of the National Council on Crime and Delinquency, BreakOUT! members developed and implemented the survey, compiled and analyzed the data, and launched a campaign to win justice for queer and trans youth of color in the criminal justice system. 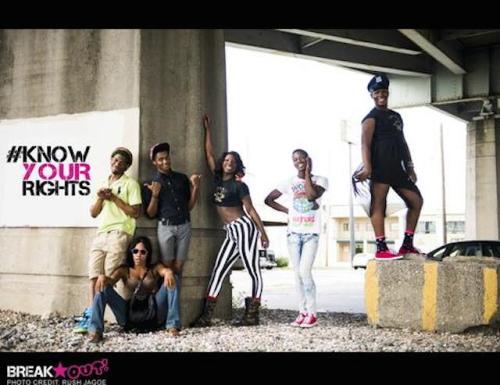 Most other organizations and campaigns addressing issues of LGBTQ youth come from a “We (read: adults) can help the youths!” perspective. BreakOUT! is coming from a “We can help ourselves, thanks!” perspective and that is radically powerful. It brings back thoughts of Dan Savage’s “It Gets Better” project, which was mainly positioned around older folks — those who had moved on to have happy gay adult lives — telling younger folks to keep on keeping on. This isn’t a criticism of the “It Gets Better” campaign or anyone (including our beautiful AS staff) who participated in it. But “We Deserve Better” is a rallying cry that is about self-empowerment and autonomy as much as survival.

“We live it everyday. …and we’re the experts on what needs to change.“

Using surveys they created, BreakOUT! members collected 86 surveys from a diverse sampling of New Orleans folks, with an emphasis on collecting surveys from Black transgender women.

They also completed 10 interviews with LGBTQ individuals to supplement and round out the report analysis. The interviews and survey data confirmed what BreakOUT! members knew from lived experience. Queer and trans youth of color are surviving despite profiling, harassment, violence, the school-to-prison pipeline, and the general systematic failure of the criminal justice system. But the system needs to change. Queer and trans youth deserve better. 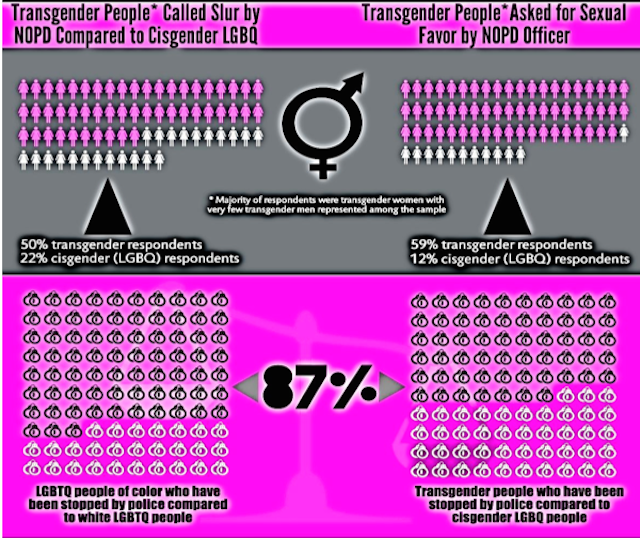 Here are some additional findings from the report:

The report outlines ambitious policy and procedure recommendations for advancing justice for queer and trans youth of color, including:

Perhaps the most compelling recommendation is this one:

ACKNOWLEDGE THE HARM YOU HAVE CAUSED.
We want police officers who actually care. This requires the NOPD to acknowledge the harm they have caused, the trust they have broken, and actively move forward to heal this. This could look like a variety of things. The point is, we want our police officers to have a stake in our community and a stake in us.

Read the report for yourself and learn more about BreakOUT!’s history and future. I will leave you with these words from the BreakOUT! report in a section called, “Not Your Rats.” 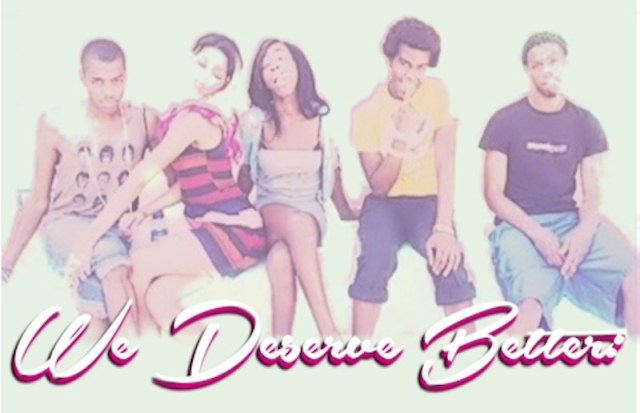 Recently, we saw something written about us from someone who was supposedly an ally and wanted to support us in our work. She said we were living on the streets like rats.

We’re using this platform to tell the City of New Orleans that we are not your rats.

We’re doing the best we can in a City that has provided us very few resources. We are surviving. We are resilient. We are creative and resourceful. We have each other’s backs.

We can tell you exactly what is wrong in this city and exactly what needs to change. We can “power map” the city players and decision-makers and tell you how our struggles are linked to other struggles for self- determination. We can tell you about historical resistance to policing in LGBTQ and people of color communities. We can stretch a dollar. We can sit through the funeral of one of our friends and not say a word about the fact that the preacher keeps calling her “he” and the family dressed her in a suit. And if the preacher walks away from the funeral when he finds out who is in that casket, we can stand up and conduct the funeral ourselves.

We don’t want your pity.