How are you holding up these days? I have been running around all day and I am exhausted! But productive! And I’m having something frozen and coconuty to have with my dinner. That makes it worth it.

Today NBC announced four new featured players who will be joining the cast of Saturday Night Live, including Molly Kearney, who to the best of our research will be SNL’s first nonbinary cast member in its 48-year history. Molly was selected for Comedy Central’s “Up Next” showcase in 2019. They can also be seen in Amazon’s A League of Their Own (this is maximum gay) and Disney+’s The Mighty Ducks (a show that’s technically not very gay, but has lesbian moms). Their birthday is May 2, which I thought was included in their bio for all the astrology gays, but apparently NBC announced the birthdates of all the new cast members? Why? I have no idea.

Molly joins a pretty strong queer history on SNL. Obviously they are coming on the heels of Kate McKinnon’s notorious reign (she left the show last season after an impressive decade long run). They also join Bowen Yang and Punkie Johnson, two current queer cast members (Bowen also writes on the show). Danitra Vance and Denny Dillon are past lesbian cast members, neither were out during their time on the show, and there was also Terry Sweeny, the first openly gay male cast member of SNL.

I think you are going to really appreciate this example of Molly’s sketch comedy chops, just saying.

Ok let’s see what else was in queer news today…

Finally, a Brittney Griner update! From the AP Wire: “Bill Richardson, the former U.S. ambassador to the United Nations and a frequent emissary in hostage negotiations who has worked to secure the releases of WNBA star Brittney Griner and another jailed American, Paul Whelan, visited Moscow this week and held meetings with Russian leaders, a person familiar with the matter said Tuesday night.”

According to people who are following Brittney Griner’s case closely, this is a big deal. If Richardson was there it could mean they’re close enough to talk details. That’s not the same as a guarantee by any means, but at the very least it’s a sign in the wind that BG hasn’t been forgotten. And on that note, it also was reported this evening that President Biden plans to meet with Cherelle Griner, along with the family of Paul Whelan, at the White House on Friday.

Today (and every day) is a good day to light a candle, keep a thought, say a prayer, do whatever is your thing if you have one, for Griner’s family and her safe return home. Always.🧡💜

This Trans Artist Has Been Creating Art From Behind Bars for Nearly Three Decades. “The work of Jamie Diaz, a transgender woman and painter, will be front and center in her first solo art show, ‘Even Flowers Bleed.'”

And hot gamer tip alert from Heather! “Harvest Moon: A Wonderful Life is getting a Switch remaster and rebrand as Story of Seasons: A Wonderful Life — and it’s adding nonbinary as a gender option! (and woman! in the gamecube version you could only play as a man). AND! all villagers of all genders are marriage candidates for all gender of player! this is the first farming/village rpg from a major developer to offer this. AND! the first nostalgia remake to remaster and open up more gender options!” 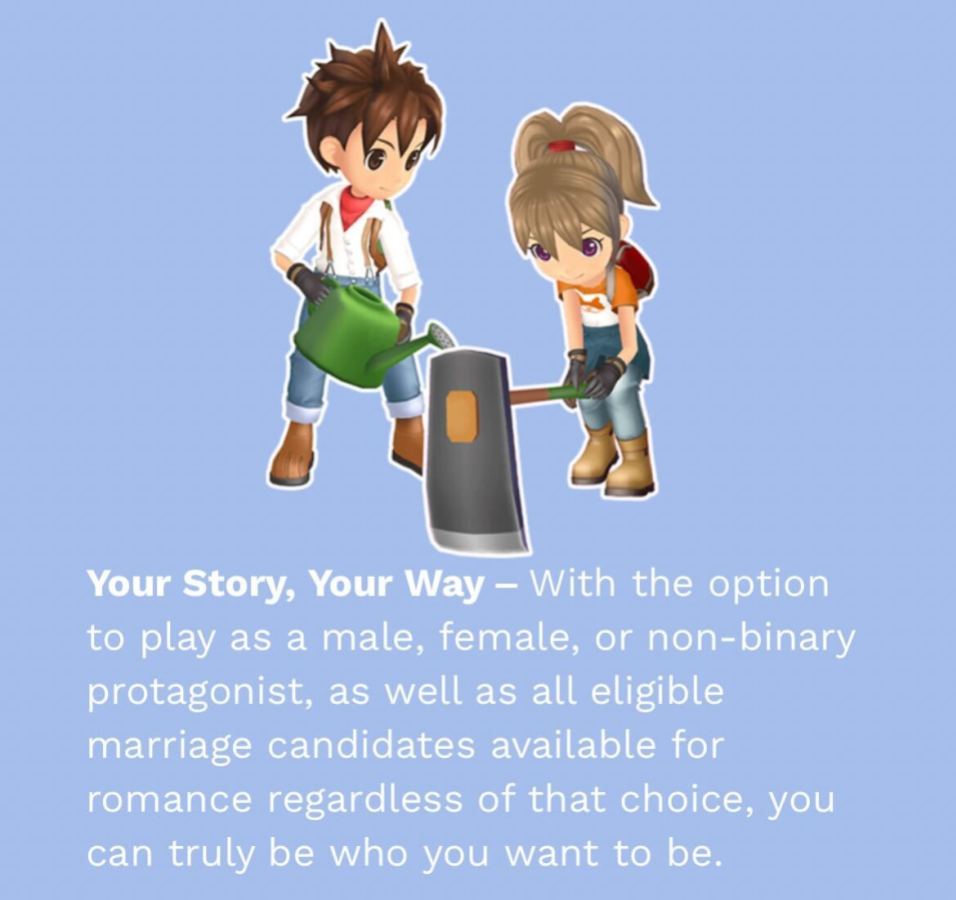 ‘What Happened After I Quit.’ “Five women reflect on the financial fallout of their own ‘Great Resignation,’ a year later.”

‘Yellowjackets’ and Our Arrested Imaginations

If you are going to billionaire, this is how you do it. Billionaire No More: Patagonia Founder Gives Away the Company, “Yvon Chouinard has forfeited ownership of the company he founded 49 years ago. The profits will now be used to fight climate change.”

Oye Mi Canto: The Nostalgic Music That Cures Our Homesickness. What a sweet meditation to kick of Latine Heritage Month.

Lindsey Graham’s 15 Week Abortion Ban Is a Joke—and We Should Be Terrified. “The senator’s proposed abortion ban is a political stunt that has little chance of passing. It’s also a preview of worse things to come.”

Related, The Myth That America’s Abortion Laws Are More Permissive Than Europe’s. Adam Serwer, “The talking point will be that a 15 week abortion cutoff is ‘just like Europe’ but unless it subsidizes abortion, makes it easy to get one before 15 weeks and offers broad exemptions after, and makes abortion more accessible it is not actually like Europe.”

Carmen has written 502 articles for us.