Halfway into the first episode of Marvel’s Runaways, Karolina Dean decides to rebel. All her life, she has worn the clunky bracelet associated with her religion — the Church of Gibborum, run by her mother Leslie Dean whose all white wardrobe is a glistening facade for dark secrets. Karolina finds herself at a horrible frat party, and something magical happens. She sees two women making out on the dance floor. She pauses, stares, transfixed. The scene captures that moment of knowing and not knowing something all at once. It’s significant that this is the moment Karolina decides to unshackle her bracelet. She does so, and her body transforms, glowing in bright rainbow light.

If you have been following any of our coverage of Marvel’s Runaways or are familiar with the comics, then you already know that Karolina Dean is canonically a lesbian. In the first three episodes of Runaways — all released on Hulu on Tuesday — that moment on the dance floor is the only real foreshadowing of her upcoming coming out arc, which I won’t spoil for you. But it’s a powerful moment, one that intrinsically links Karolina’s discovery that she has special abilities to something deep within her, to something much more real and relatable than superpowers. That look she gives those two girls on the dance floor says a lot with a little. Character development throughout Runaways’ early episodes is done in meaningful, nuanced strokes. Its emotional storytelling is as strong as its plotting. 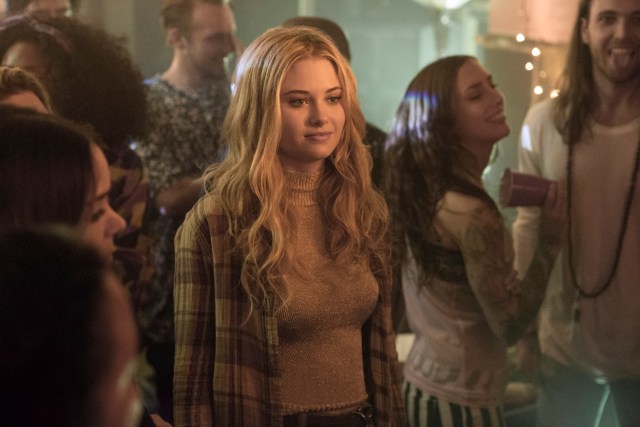 Runaways tells a story of six kids — Karolina, Alex Wilder, Chase Stein, Gert Yorkes, Molly Hernandez, and Nico Minoru — who witness their parents sacrifice a young girl in a very creepy ritual in a secret basement. It’s a story that involves genetically engineered creatures, a magical staff, a ritual sacrifice, x-ray goggles, and so many other fantastical and sci-fi devices, and yet the show is imbued with very real problems that ground these characters with emotions and stakes that are relatable. As they grapple with the mystery of their parents and their mysterious PRIDE organization, the teens also grapple with the tragic loss of their friend and Nico’s sister Amy, whose death hangs over the show from the start, touching all the characters in different but seismic ways. It’s a story of broken friendship, divergent grieving processes, shared trauma. Those very real emotions heighten the stakes of the otherworldly ongoings. Their parents’ villainous activities take the shape of corrupt real estate dealings, evil tech companies, and overreaching pharmaceutical companies. Runaways infuses its world with real evil. 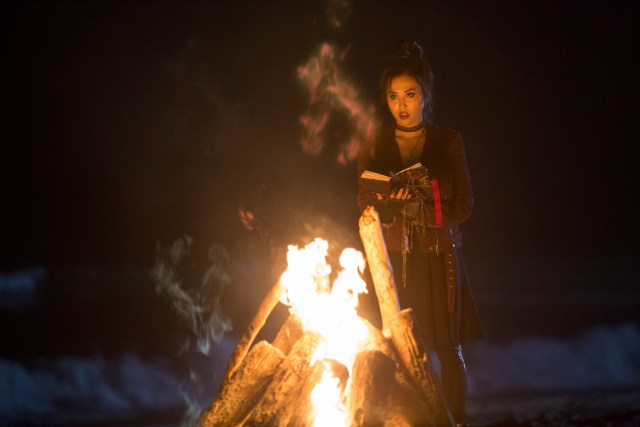 Karolina, Alex, Chase, Gert, Molly, and Nico all seemingly fit into neat categories — the smiling believer, the nerd, the jock, the social justice warrior, the little sister, the goth — and yet they transcend their labels right away. Most strikingly, they seem like real teens. For the kids and parents alike, Runaways is a show about how the ways people present themselves to the world doesn’t necessarily line up with who they are inside. When it comes to superhero stories, exposition can be tricky, especially with this many characters and this dense of mythology. But Runaways manages to build its world organically while also richly developing its many characters, making them specific and relatable.

Alex’s desperation to mend the friend group, Molly’s frustrations with not being listened to, Nico’s alienation, Karolina’s doubts, Chase’s wounds from the hands of his overbearing father, Gert’s anger at the patriarchy—all of these internal struggles for the six protagonists reverberate in the opening chapters of their story. The parents are complicated characters, too, all harboring dark secrets and attempting to justify their wrongdoings to themselves, painting them as much more complex than just straight up supervillains.

The fact that the parents’ evil organization is called PRIDE and Karolina’s brief “Ring Of Keys” moment on the dance floor aside, there isn’t a whole lot of queerness happening in these first few episodes. But the show has to get through a lot of setup and develop over a dozen characters at once, and it does so with impressive detail. Hey, I’m all for a good slow-burn. Runaways has only just skimmed the surface of its multidimensional world and complex emotional narrative, and I’m already hooked. 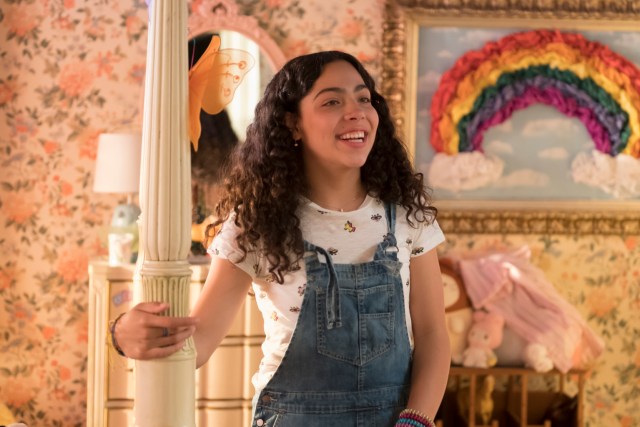 There are a lot of rainbows on this show… 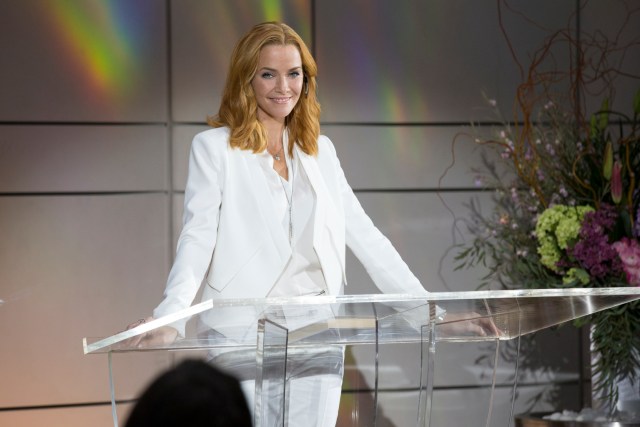 Kayla has written 401 articles for us.