I still remember the night it all began.

It was the autumn of 2013. I was a couple of months into transition, and reexamining my relationship with seemingly everything I’d taken for granted until then. As I watched an old favorite episode ofStar Trek: Enterprise in between rounds of grading papers, the thought came to me: why wasn’t there any trans representation in the sci-fi I consumed?

But I then took a fateful step, and decided I would make the representation I wanted to see.

Nearly nine years later, I’m still doing the same, though at the time, I could never have imagined making a career of it. I was in graduate school for history, and since I hadn’t bothered to take a peek at the job market’s state, I was still thinking that I would be a professor. While I did finish my degree, I’ve found greater success since graduation as an author and creator, especially of queer fiction with strong transfeminine leads.

And as I’ll explain below, the road’s been anything but easy– if anything, it’s been like screaming into the wind. But it has been worthwhile.

At the outset, right around when I was finishing grad school in the late spring of 2017, I was sending stories off to submission calls on a whim. I wasn’t sure what if anything would get through, but thought it was worth the shot.

For a while prior, I’d simply written for myself and some close friends. While I began in fanwork, eventually, I began to craft my own stories in my own universes. Publication was a nice dream, but not something I thought I could break into. Queer Pack Press said yes to my debut story, “First Light at Dawn,” followed by “Parking Lot” in TQ Review. After that, with my feet wet, it was somewhat easier to know where to look, how the process worked, and what to expect. In late 2017, after what seemed like a fruitless job search without end, I launched a Patreon, and decided I would try to make it work as an author. And it was there, in learning how to improve the visibility of my work and grow an audience, that I began to feel like I was screaming into the wind. Getting my trans lesbian sci-fi novel Grey Dawn: A Tale of Abolition and Union published in 2020, did help improve my reach, but I still struggle with much the same problem. 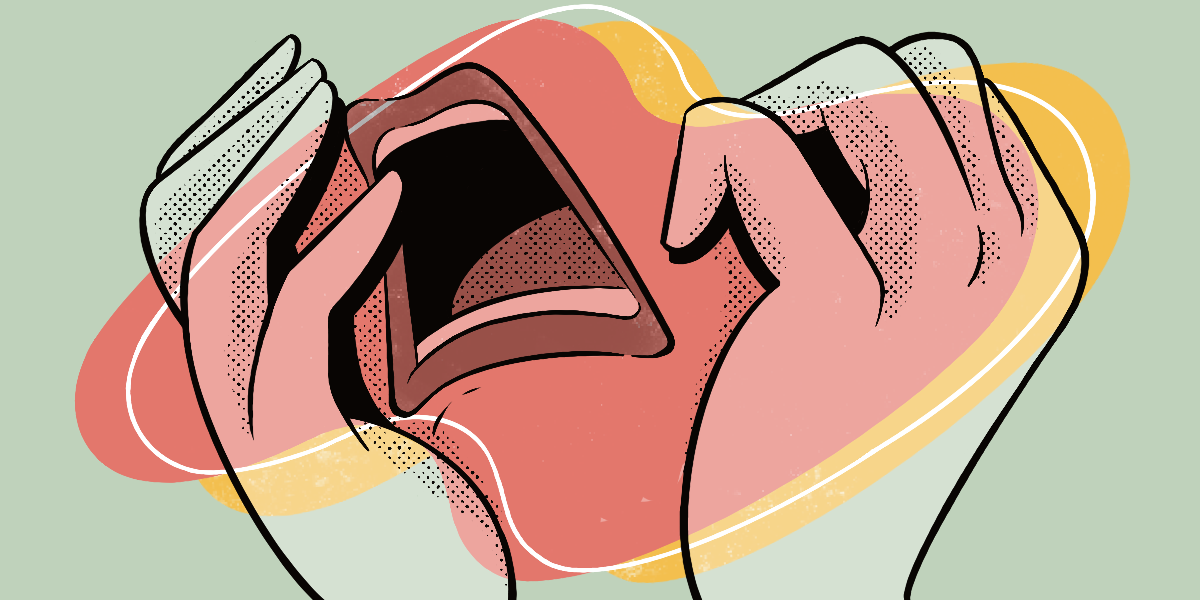 Of course, it hasn’t all been bad. I and other creators have been fortunate in that the visibility of queer people in popular media has dramatically increased since that night in 2013, for better and for worse. While the depiction of trans people in particular continues to climb out of the old victim-punchline-predator trifecta, most galling to me is that cis men continue overwhelmingly to play trans women on screen. But of greatest concern to my own work and that of my queer author colleagues is that big studios seem to effortlessly generate interest, buzz, and buy-in with the barest scraps of representation. For example, as a Star Trek fan, I was happy to see Seven of Nine canonically confirmed as bisexual at the end of Picard Season 1, but it was the briefest of references at the very end of the final episode. I couldn’t help but feel cheated– even if there’s been somewhat better queer representation elsewhere in the franchise’s recent history, while other fans have since argued that Seven was always queer.

Even so, those of us queer authors who are prodigious in output struggle to cultivate an audience, and it feels to me like we’re drowned out by corporations that are barely even trying. We market our own work, often help market each other’s work, and yet we still encounter the inevitable well-intentioned tweet or post bemoaning the non-existence of the very things we’ve created. In a world that is all too often hostile to us to begin with, where we’ve been starved for representation, corporations see our communities as targets for profit. And given that we’ve been so starved for representation, it is understandable that many of us would be excited about even the smallest bit of visibility from Disney or CBS. But those of us writing fiction for our community must struggle very hard in order to be heard over that noise. We are individuals or small networks of individuals, rather than multimillion dollar corporations.

The work is worthwhile. I am humbled especially by the positive reception of my debut novel. One reader said my writing reminded them of my favorite author, Jennifer Finney Boylan. Another even told me that it was one of the few things that they carried with them when they were unhoused for a time. Still others were there when I had my first, modest book signing, delayed by the pandemic, in the autumn of 2021.

But even if the work is worthwhile, it breaks my heart every time I get a So, do you have anything published? or Hey, are you on Patreon? even from people who follow me over social media.

I’ve been doing this for five years now. How loud will I have to scream?

Cisgender, heterosexual people sometimes ask me who it is I’m writing for.

My fiction sits at the intersection of interests, genres, and even languages—fitting, for a queer daughter of diaspora. I’ve had a stunning variety of people read my work, even some who’ve said my writing prompted them to reconsider their assumptions about queer folk. But I’m writing with someone else in mind. I’m writing for my younger self.

I grew up in the Armenian Evangelical Church in the 1990s, under the watchful eye of elders who went out of their way to keep queerness away from me and my peers and keep me far away from healthy exploration of my budding sexuality. The noise of cisgender, heterosexual Christianity notwithstanding, I always knew something was different about me, even if I could never quite articulate what it was. But even without the ability to articulate my identity, I never stopped chafing at that restrictive environment. And in what seems like a supreme irony, I tried to come out when I was 14 years old.

To say it went badly is an understatement.

If I think about it, it did not help that I did not have the language to articulate my identity. Language changes and the ways people articulate identity changes, but even that era’s language would’ve been an improvement, compared to my utter ignorance.

This was the late 1990s, sure. The internet was something I could only access at a public library. And I, as someone brought up Armenian Evangelical, had not encountered much queer vocabulary of the time.

If I’d even just had popular depictions, it would’ve been a beginning. I would’ve had a jumping-off point, a basic set of vocabulary to begin better articulating who I was, and to help me start to explore and learn more. These days, I can’t help but mourn, and wonder who I could’ve been, if I’d only had someone to sit me down gently and give me some queer stories to read. If only I’d had someone to guide me and punch through the noise. Oh, if only.

Of course, I can’t change the past. But in the here and now, I am a writer, and there are people out there today who are where I was, back in my “bad old days” in the church. And I feel that if I keep writing, keep sending the words out in the world, then those words will find those people who most need them. That perhaps, if I keep it up, those people most in need will encounter these books and stories with trans lesbians who are complex, sometimes scarred, but whole, loving, and loved. That they will take strength from those words.

So, for the lost and closeted kid I used to be, I will continue to build bridges with other queer authors, and continue to get the words out into the world.

I will continue to scream into the wind.

Nyri has written 1 article for us.