It’s that time of the year again: the time where Alex Vega picks a bunch of whiskey and we host an all queerdo whiskey tasting on this here A-Camp mountain. It’s also that time of year when I encourage you all to join us at home—grab a handful of queerdo friends and go in on some whiskey together. Get a bunch of glencairn glasses and, as a group, taste and make notes and talk and laugh. Even if you’re historically not a whiskey person, there’s something for everyone to take note of. Getting together and doing this means you can pool your money on more expensive whiskeys than you might be able to alone, and it also fosters a community of queerdos. Plus hosting cool get-togethers in your living room is awesome and this historically boys’ club hobby is then reclaimed for our bodies, which do deserve some luxurious treats once in a while!

Speaking of historically, this year’s tasting is based off the book Whiskey Women: The Untold Story of How Women Saved Bourbon, Scotch and Irish Whiskey. Alas, the book itself is written by a man, but this well-informed gent is giving credit where credit is due. All the whiskeys we’re tasting this year are either currently piloted by women or have been sometime in the past. Also unlike years past, they’re all big enough brands that everyone should be able to follow along at home. 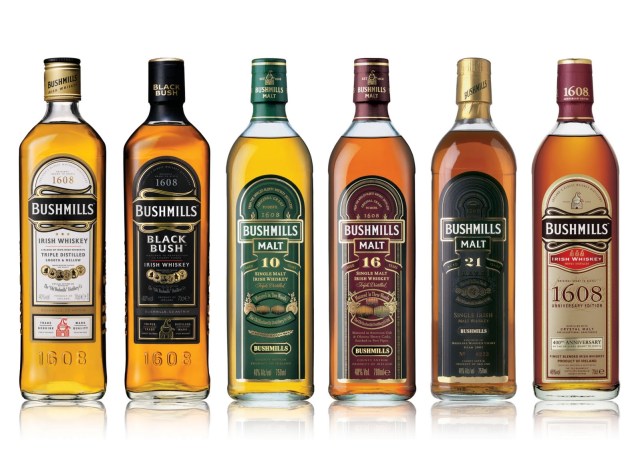 Though Bushmills predates its registration in 1784, that’s when it became official-official. The distillery was registered by a man named Hugh Anderson, but in 1865, Ellen Jane took over ownership. Though the Master Distiller is currently a dude, back in 2010 it was Helen Mulholland. In fact, at the time Whiskey Women was published, it was the only company with an all-women tasting panel, so we can say with confidence they’ve got a long-standing tradition of women in upper positions. Plus if you wanna get literary, Bushmills is mentioned in Ulysses. 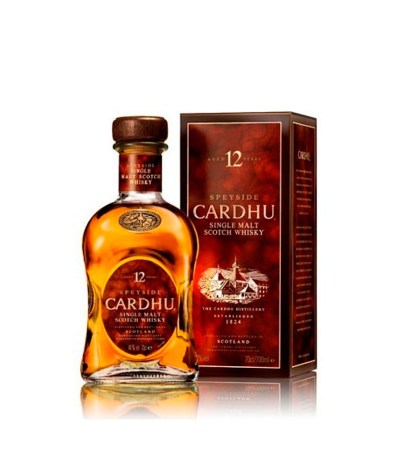 Cardhu has a history of being saved and run by women, even if there were men’s names presented as at the helm. Though technically history says John Cumming’s name was on the convictions for distilling without a license and, later, on the license itself, local and family lore says it was all his wife’s doing. So thank you, Helen Cumming, for breaking a lot of rules. The distillery passed to her son, Lewis, and later her daughter in law, Elizabeth. She’s the one who sold the distillery to John Walker in 1893 (yep, that’s Johnnie Walker). Though 70% of Cardu’s whiskey goes into the Johnnie Walker blended whiskeys of today, the distillery still operates under its original name and 30% is put out as Cardhu single malt. I cannot WAIT to try this one. 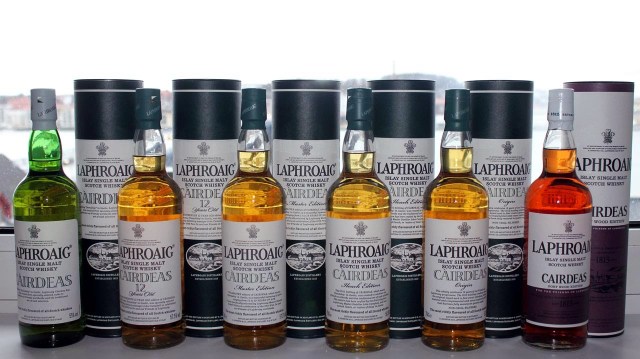 via The Malt Desk

According to Alex Vega, the mastermind behind our whiskey selections, “Bessie Williamson, known as the First Lady of Scotch, was hired at Laphroaig as a secretary in 1934 and inherited the distillery from the previous owner in 1954. She had a knack for marketing and anticipated the coming trend (and taste) for single malt scotches and to position the Laphroaig product, and by extension other Islay malts, to the American market. (Previously, Laphroaig had been a blended Scotch.) The Scotch Whisky Association named Williamson as its American spokesperson from 1961 to 1964.” The Cairdeas is a special edition single malt crafted each year to celebrate friendship (cairdeas in gaelic). This makes it perfect to taste with your queer squad, and probably I will cry when we taste this on the mountain, because friendship to the max. 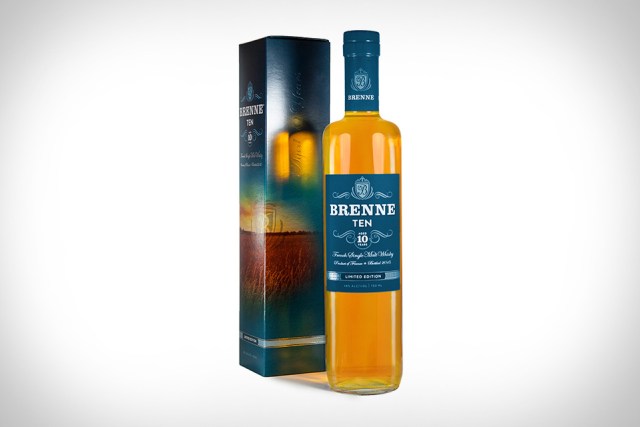 Brenne Whisky, owned by Alison Patel, has been an Autostraddle favorite since they sponsored one of our whiskey tastings a couple years ago. It was a favorite on that day—so many Straddlers went back into the world and asked their local purveyors of spirits to carry Brenne whiskey. Not only is Patel pretty cool (she blogs at The Whisky Woman) but Brenne is DELICIOUS—approachable enough for even the newest whisky enthusiast, and unique enough for a more experienced taster. It really is for everyone. Well back in September, Patel announced the launching of Brenne Ten, a ten year version of our old favorite. So naturally we’ve gotta try it.

Maker’s Mark was started by Marge Samuels and her husband in the 1950s. Marge was the developer and designer of the red wax-dipped bottle we all know and love today. Marge was also responsible for getting the distillery recognized as an official historic landmark in 1980, the first distillery to be labeled as such. We’ll be tasting Maker’s 46, which is aged a bit longer than standard in barrels containing French oak staves.