“Tea is also slaving away at her first young adult fantasy series, with the May debut of the first volume, Mermaid in Chelsea Creek, and the second volume, A Girl in the River Vistula, launching in June 2013. Tea explains the premise of the series: “It kind of plays with that classic trope of the one who doesn’t know they’re the one. And they’re going to come into their powers and save the world sort of deal. And the one in this instance is a girl named Sophie who’s a young, kind of scrubby girl. She’s 13, and she lives in my real hometown, Chelsea, Massachusetts.”

The series deals with a lot of the themes that appear in much of Tea’s other work—life in the lower class, dysfunctional families and abuse, immigrant heritage and the simultaneous wonders and horrors of the childhood of a developing girl. “All of those things,” Tea says, “but now they’re just imposed in this magical landscape.” The basis of the story stems from a Polish legend of a mystical mermaid.”

At House Queer, Rebecca Peters-Golden has queer YA recommendations, including Ask the Passengers by A.S. King, Mermaid in Chelsea Creek by Michelle Tea and First Spring Grass Fire by Rae Spoon. 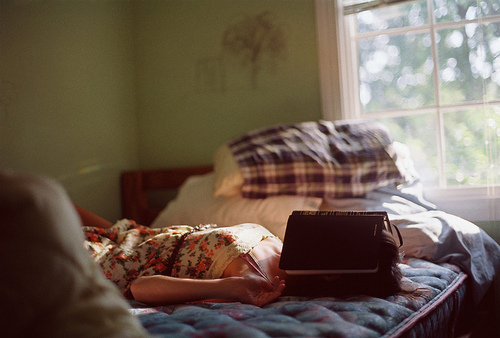 The literary pie charts of classic book reviews will help you pretend to have read things better than anything.

People who read more literary fiction need less “cognitive closure” and are more comfortable with disorder, uncertainty, sophisticated thinking and creativity according to a new study from the University of Toronto.

Copenhagen-based designer Phillipp Meyer has created “Life,” a comic book in Braille, on which he says: ““Most of the tactile material that is available for blind people is very information dense. It’s always about information and not often about art.” 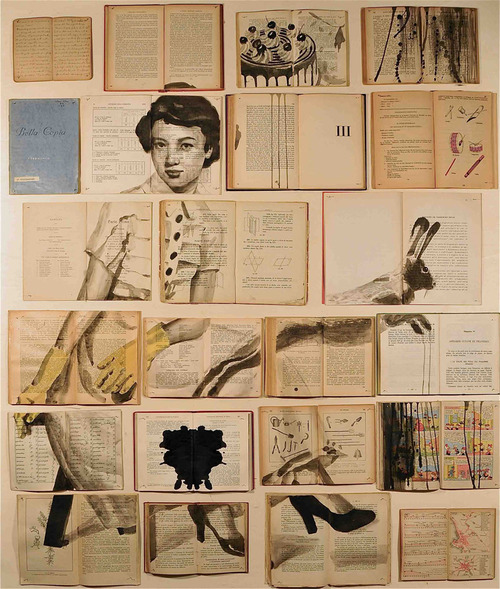 If Gertrude Stein had reviewed beer, this is what it would have looked like: “Deschutes Red Chair NWPA (6.20% ABV): THE BARLEY MUST BE REPLACED BY THE BEER ITSELF. A kindred in glass and in cousin, a spectacle to taste and nothing strange, a single strand of haze, hazing. Floral is a floral is a floral is a floral, unless it is a citrus, a musing. A harmony that is calamity is nothing on the Tongue. Long. Bitter. End.”

English majors may actually be employable after all, but that doesn’t mean they have practical skills. 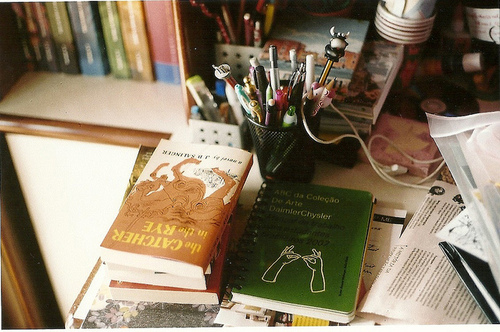 In the Guardian, Victoria Segel reviewed Diana Souhami’s The Trials of Radclyffe Hall, a biography about the The Well of Loneliness author.

Placing Literature is a new app that lets you map out scenes from novels on Google maps.

The New York Public Library has a round up of LGBT-related special libraries and museums around the world. 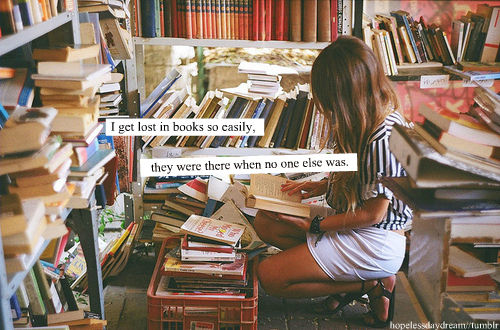 via old friends and bookends

Read To Write Stories interviewed Roxane Gay on creativity, the Rumpus and producing: “I live in the middle of nowhere and suffer from insomnia quite often and I also write fast because I’m always thinking through story and essay ideas in my head. My writing process involves a lot of procrastination and then sitting down and just writing and writing and writing until I can’t write anymore.”

Why digital publishing is banking on genre fiction.

Today in hope for the future, young adults are really into libraries as physical spaces, according to a new study. 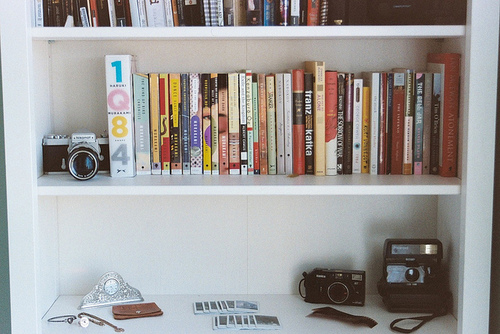 via books and quills

Sistahs on the Shelf gave a five-star review to Full Circle, the final book in Skyy’s Choices lesbian romance series.

Casey the Canadian Lesbrarian reviewed Kissing the Witch, a collection of reworked fairy tales by Emma Donoghue that she calls “gorgeous and revolutionary.”

At the Lesbrary, Jill Guccini reviewed If You Could Be Mine, by Sara Farizan. Katie reviewed Twist, by Sarah Diemer. Jordan reviewed Fairy Tales for Princesses who Love Dames, by Rene von Bonaparte.

Don’t forget to check out all the awesome book-related things we published recently: Cara wrote about The Gender Book and the word androgynous. 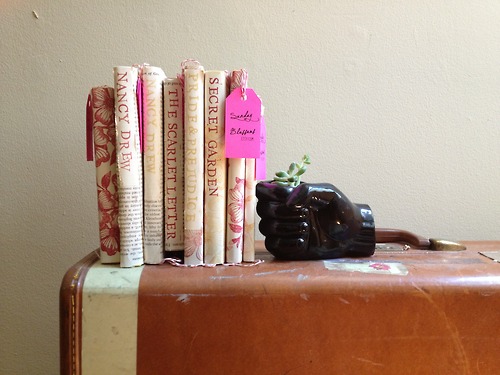 via books and quills

July 2: Bi: Notes for a Bisexual Revolution, by Shiri Eisner, comes out today.

July 5, Vancouver/everywhere: Today is the deadline to submit to the fifth issue of Plenitude Magazine, a queer literary magazine.

July 15, everywhere: Today is the deadline to submit to THEM, a new literary journal of poetry, fiction, genre fiction and non-fiction by trans*-identified writers. 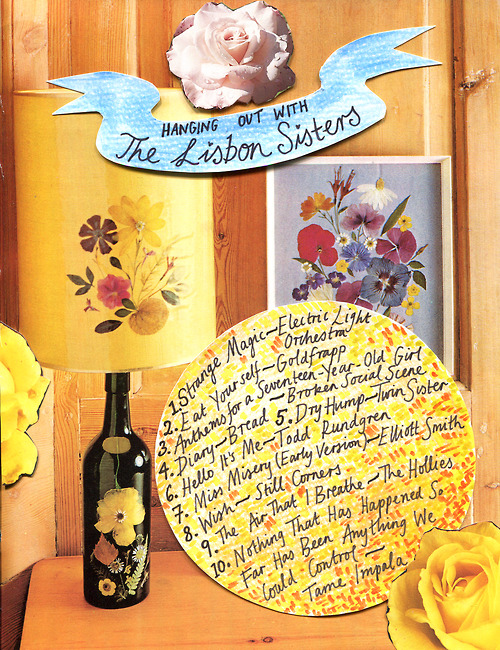