On Adrienne Rich: “There are many great poets, but not all of them alter the ways in which we understand the world we live in; not all of them suggest that words can be held responsible. Remarkably, Adrienne Rich did this, and continues to do this, for generations of readers.”

Branden if you’re reading this go work on your novel.

The Positive Lexicography Project is a glossary of words that have no direct translation in English, covering feelings, relationships, and aspects of character, with speculative ends in mind:

“Linguists have long debated the links between language, culture, and cognition. The theory of linguistic relativity posits that language itself—the specific tongue that we happen to speak—shapes our thoughts and perceptions. ‘I think most people would accept that,” Lomas said. “But where there is a debate in linguistics is between stronger and weaker versions of that hypothesis.’ Those who believe in linguistic determinism, the strictest version, might argue that a culture that lacks a term for a certain emotion—a particular shade of joy or flavor of love—cannot recognize or experience it at all. Lomas, like many modern linguists, rejects that idea, but believes that language affects thought in more modest ways. Studying a culture’s emotional vocabulary, he said, may provide a window into how its people see the world—’things that they value, or their traditions, or their aesthetic ideals, or their ways of constructing happiness, or the things that they recognize as being important and worth noting.'”

Why do we keep calling women “girls”?

At AAWW in an interview with Larissa Pham, Esmé Weijun Wang discusses mental illness, realizing parents’ humanity, the languages of the body, understandings of love and more. 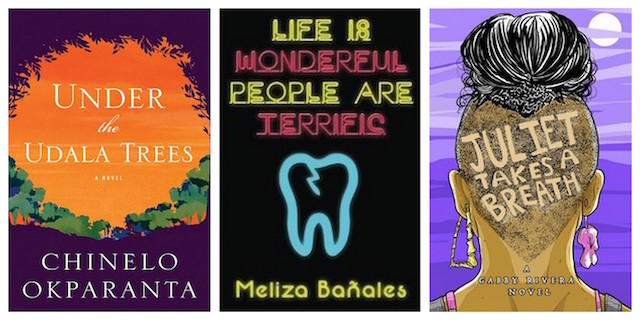 Twenty-three queer books with a POC protagonist include Under the Udala Trees by Chinelo Okparanta, Juliet Takes A Breath by Gabby Rivera, Life Is Wonderful, People Are Terrific by Meliza Banales and more.

Casey the Canadian Lesbrarian reviewed Taking My Life, a memoir by Jane Rule.

Fanfiction is good for you and also queer youth: “Fandoms combine the undeniably awesome power of fiction with the unflaggable support of a community; in fact, science says this heady amalgamation actually make writers happier and better adjusted.”

What are the most common words in poetry?

Into queer comics and sci-fi? Read these.

At Autostraddle, Mey wrote about a space goddess love story. 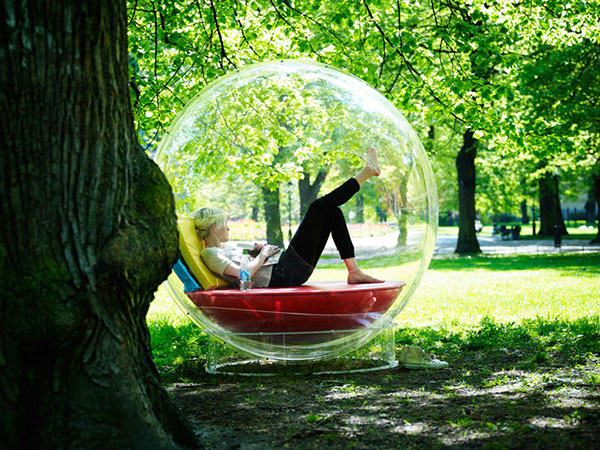