Hi and welcome to this week’s Lez Liberty Lit! Here are some links!

In the Sunday essay at the Rumpus,

“The scarlet letter of my teenage motherhood seared into my skin like a brand, reminding me to feel dirty and afraid even when I’d woken up content, my breasts swelling with sustenance.

“At least she isn’t a lesbian,” my mother’s best friend, Lynn, had reassured her amid the horror of my fertility, and she’d drawn out the lezzz so it sounded sharp and strange. Lezzzbian.

I ran my shower water scorching hot and scrubbed myself with coarse salt until my skin turned pink.

The Millions’ great second-half of 2016 book preview is here! Also, here’s a flowchart to help you figure out what literary new release to read.

A reminder: queer books are hard, but not impossible, to find.

The Shade Journal, “an online poetry journal focused on the empowerment of queer people of color (QPOC); publishing poems that inspires, devastates, and howls – work that challenges form and upsets the cannon, but understands its rigorous and traditional roots,” launches this September.

Some kids aren’t allowed to read books with anything important in them, because why talk about things when you can pretend they don’t exist. At Amnezty International, Robin Talley argues: “Teenagers are passionate about this world and their role in it. They know its future is in their hands. And the more they read, the wider they’ll understand that world to be.”

What queer book podcasts should you listen to?

This Scottish bookstore has found a way to get guests to pay not only to stay the night but also for the pleasure of working a 40-hour week.

Try to read this history of zines without getting Hamilton stuck in your head in the first paragraph. Also:

“Feminists more or less run the zine world right now. Almost every one of the zine fests I’ve been to in the last two years—including Seattle’s Short Run, Olympia Zine Fest, Portland Zine Fest, New Orleans Zine Fest, Chicago Zine Fest, and Denver Zine Fest—has been run entirely run by women and put on by women, with women tending to make up the vast majority of the tablers as well. To my mind, zines have always been there for people who are typically shut out of standard publishing venues, people who have to rely on their own wits to get their words out.”

English is not dead yet.

A new literary award will honor debut books by women and nonbinary writers of color.

We need celebratory queer books too.

“Despentes has become a kind of cult hero, a patron saint to invisible women: the monstrous and marginalized, the sodden, weary and wildly unemployable, the kind of woman who can scarcely be propped up let alone persuaded to lean in.”

The oldest library in the world is 1,157 years old and once again open for business.

You have to make up what being a writer looks like to you. 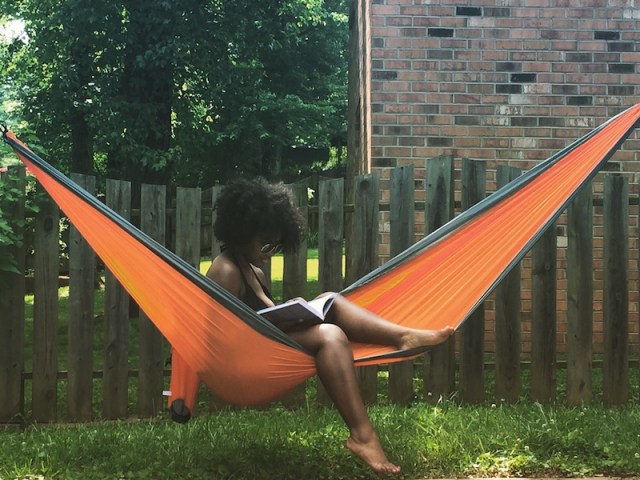 23 July, Brisbane, Australia: #EnbyLife, a zine about non-binary experiences and stories with submissions from Australian and international writers, artists and creatives, will launch at Junky Comics (93 Vulture St., West End), 5 pm, with an after party at The End.